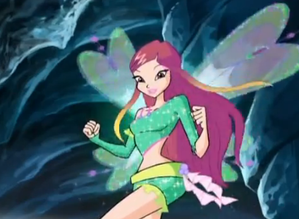 Roxy flying to Tir Nan Og.
It was a bright, good-weathered day in Gardenia. Roxy was going to make her daily wish at the wishing well right by her house. When she arrived, she took out a penny and wished that she could have a break from her Believix powers-she wanted a transformation that had easier spells and was a tiny bit weaker. Roxy threw her penny down the well.

Little did she know that she had threw a magic penny down the well, the penny granted any wish that had been washed upon it.

When Roxy took a nap in the afternoon, she had a dream- it was about a beautiful Enchantix fairy telling Roxy that there was a plague heading for Tir Nan Og- the home of Roxy's mom. Roxy woke up and was scared that this was real and set a course to Tir Nan Og.

In her Believix form, she flew to Tir Nan Og and found her mom, who was already plagued. Roxy found out that if she held hands with her mom, the plague would leave her and go to Roxy. So Roxy held her mom's hand, and as her mom healed, Roxy's wish came true.

Roxy retransformed into an Enchantix fairy. She was soon healed by doctors in Gardenia who could treat the plague. When Roxy visited The Winx in her new fairy form, they were shocked to see the truth: 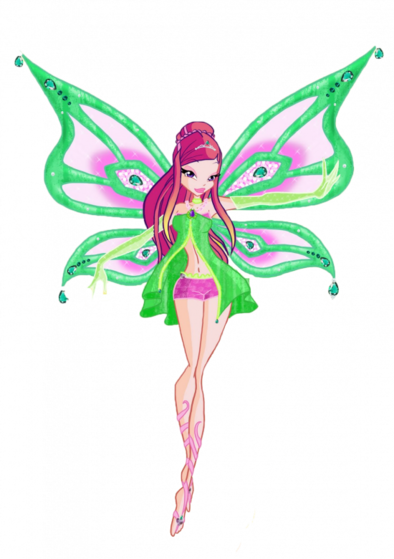 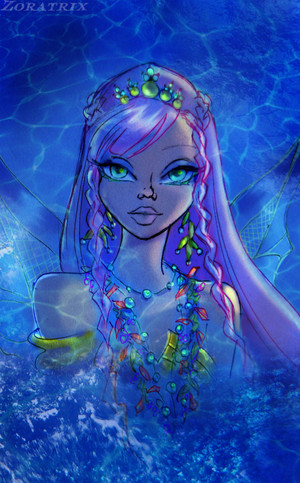 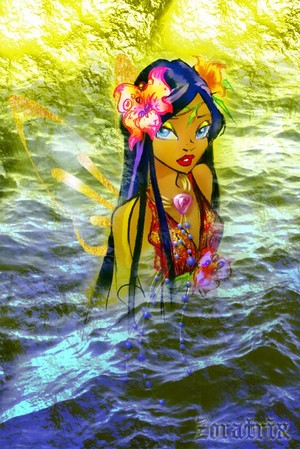 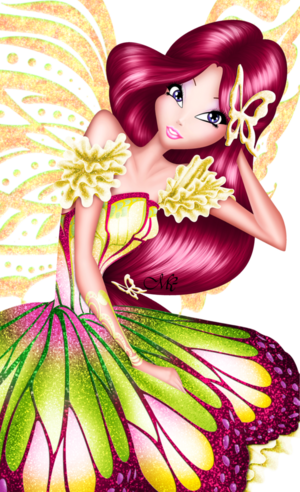 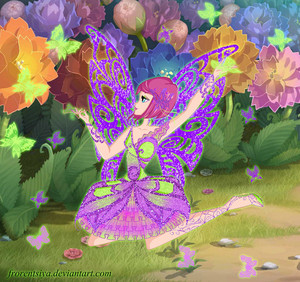 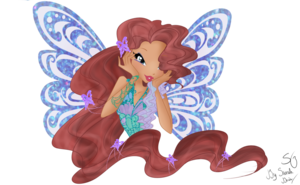 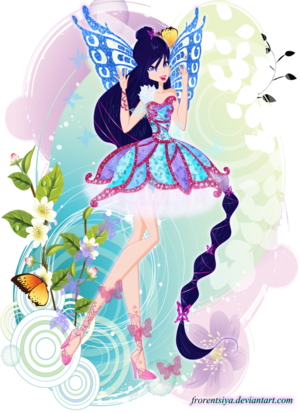 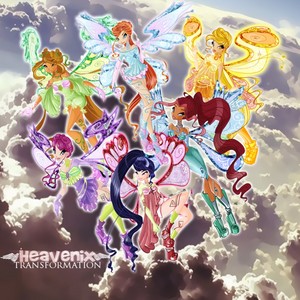 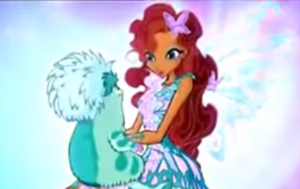 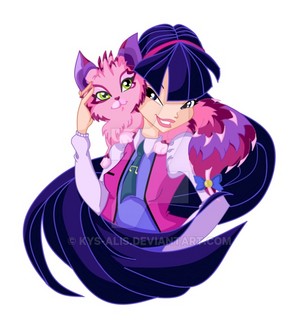 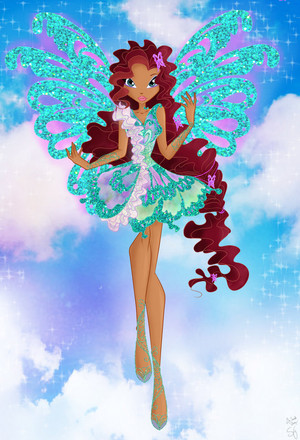 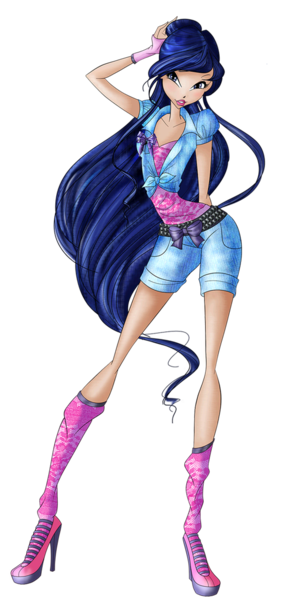 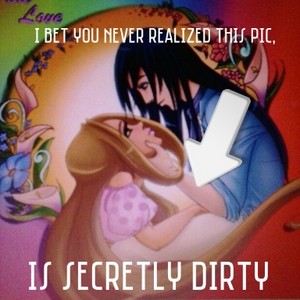 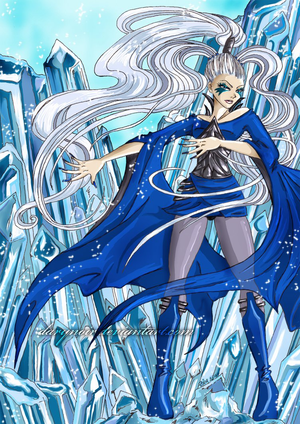 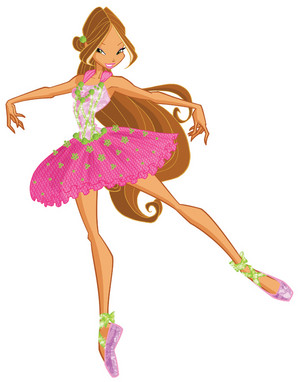 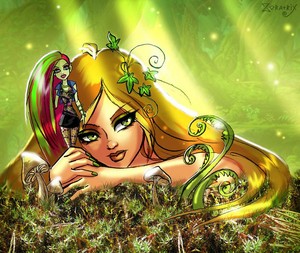 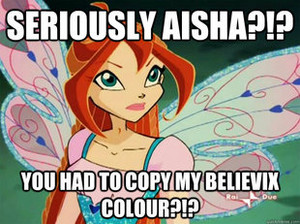 9
Winx Club Meme
added by Musa_Music
10
This Means War (A Picture Fanfic) :D
posted by zanhar1
It's freaking 2 in the morning! You know what that means!

Fair warning, this one has an image of Miley's VMA performance.

Perfect. Everything was going right in Icy’s life for once—she had the dragon fire, she was about to take over the universe, and there was free wi-fi. Everything is better with wi-fi.
Everything.
Wi-fi is love. Wi-fi is life.

Icy promised Darcy and Stormy that she wouldn’t get distracted by the wi-fi during the final battle. She knew she was lying. I mean come on? What was more important than checking her buttbook status or her notsoinstantgram and she had to make sure...
continue reading... 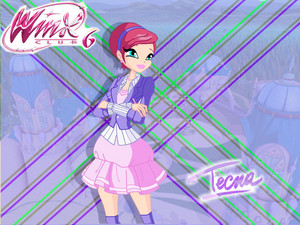