UFOs, Aliens, Ghosts, Shadow People, and other paranormal investigations were the focus of the popular series, The X-Files. In a recent interview with Dean Haglund, who played the character Richard “Ringo” Langly, he shared with me that there may be more truth to the show than most believe.

Haglund’s character, Ringo, was part of a hacker/conspiracy group called the Lone Gunmen. They were originally only going to be part of one episode. However, the reaction by fans in the X-Files online newsgroups was overwhelming, so they became a permanent fixture, eventually warranting their own spin-off program.

Appealing to the technocrats the X-Files got involved with the online communities early on, before blogs and forums when the hot near-instant communication happened on newsgroups, the 8 track of online communities. To further appeal to this crowd Carter and the writers solicited advice from a popular hacking journal called 2600 in order keep Ringo’s hacking lingo up to par.

The show’s creator, Chris Carter, was intent on keeping his show as realistic as possible. In fact, the show’s first episodes were based on actual unsolved FBI files that delved into paranormal strangeness. Haglund said that FBI agents would visit the set at times, and tell the cast and crew that they didn’t know how close to the truth the show really is. According to Haglund, there was a period of time where Carter had asked the actors not to speak at Science Fiction conventions. Carter said that he didn’t consider the X-Files Science Fiction, but “Science Probability”.

Read the rest of the article here: link
MishaBSB4Ever, michellexf4ever and 4 others like this 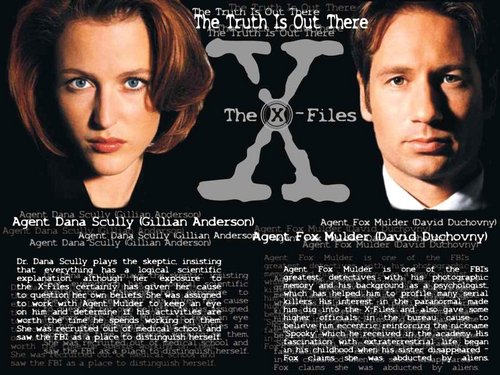 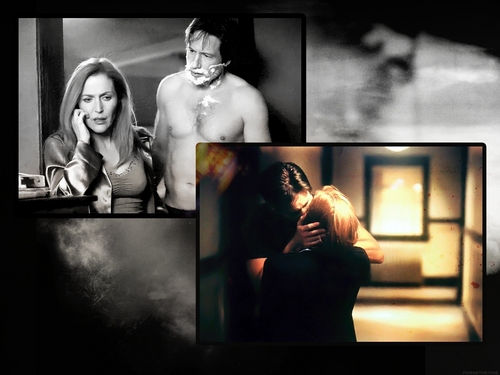 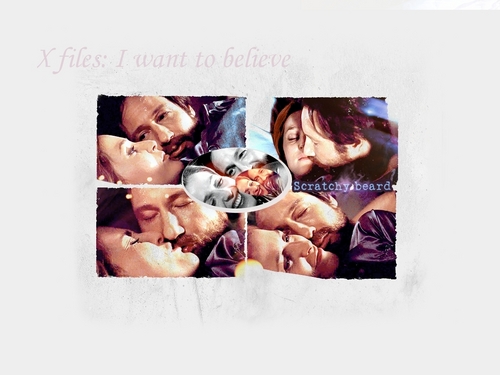 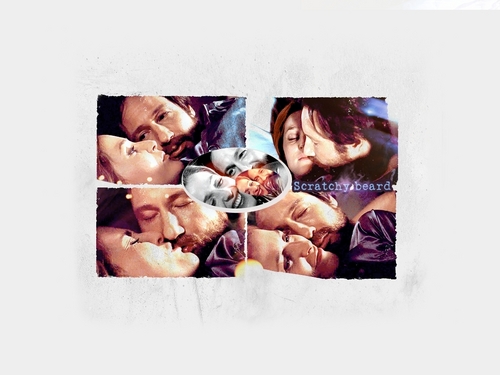 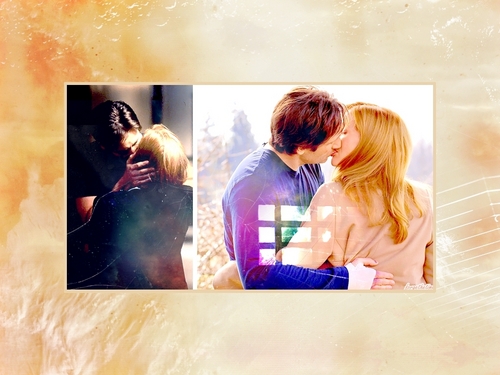 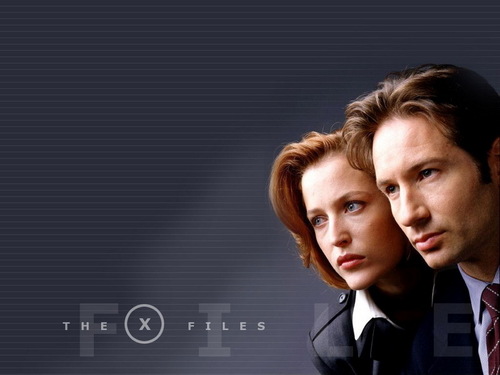 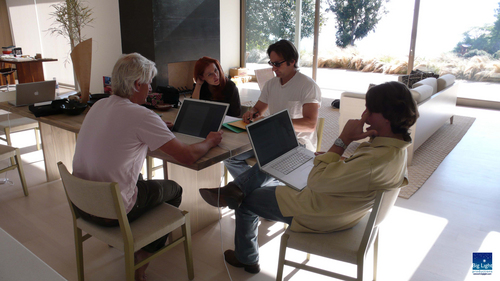 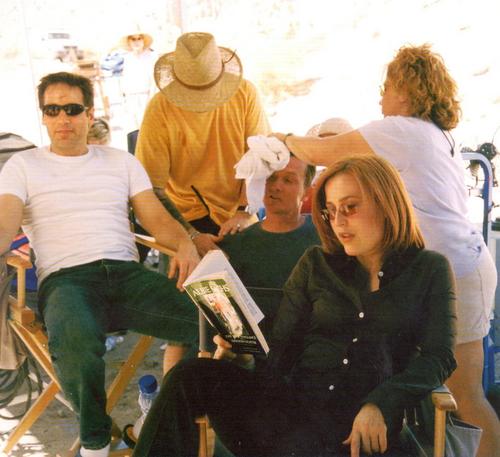 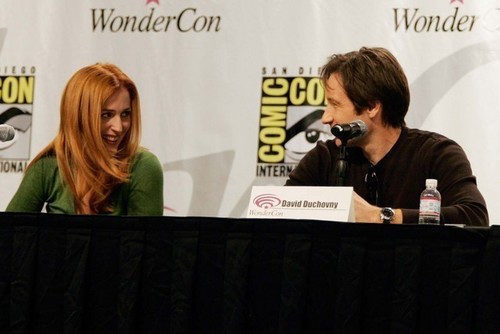 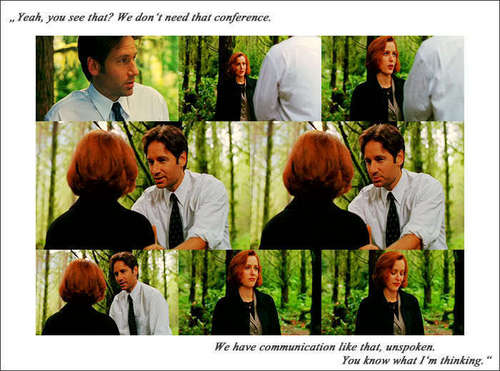 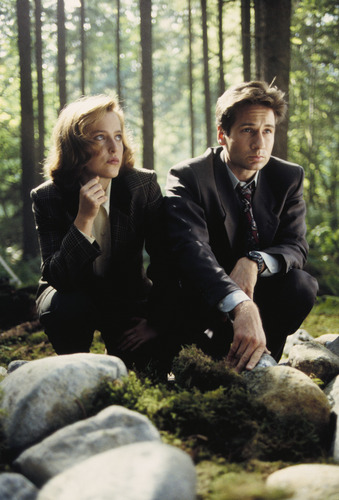 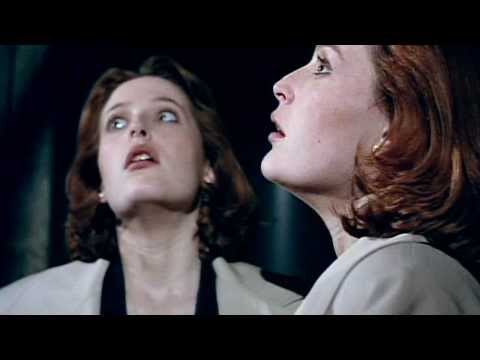 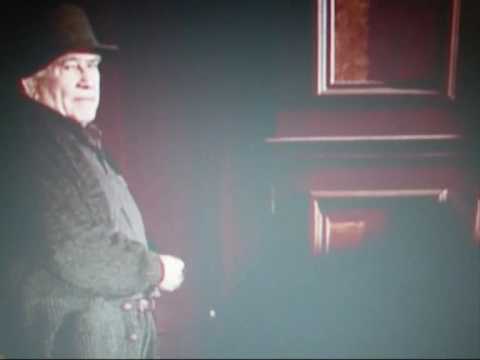