5
Is the Truth Out There? Inquiring Minds Want to Know
posted by stachesnmullets
About a month ago, my friend Joel and I decided we were going to rent and watch all nine seasons of The X-Files in preparation for the second movie, which comes out this Friday, July 25th.

Since The X-Files came out while I was in college, and since I spent most of my college career in class, at parties, or drunk and writing sad poems about my failed relationships, I didn’t have time to watch TV and didn’t appreciate the show’s brilliance until the late 90s, when I was living in Paris. Unbeknownst to me my father, a person I’d be hard-pressed to describe as “culturally savvy” (we’re talking about someone who was in his twenties in the 60s and owns not a single rock and roll album), had, while I wasn’t looking, developed a hardcore obsession for the show. Even my introduction to the show was X-Files style sketchy: we watched it on VHS tapes (yes, this was back in the day) that someone had brought over from the U.S. and adapted (details about this process were not provided) so that we could watch it on a French VCR. Somewhere along the way the color was lost. FYI: The X-Files can hold its own in black and white.

Like many fans, I lost interest in the show once David Duchovny left. At some point I found some re-runs from the final season on TV, but the writing was so wretched I had to turn it off after a couple of minutes. But going back to the early episodes of the show has renewed my desire to believe. I have high hopes for this movie. I’m really excited about it.

You probably won’t be surprised to learn that I didn’t have time to watch all nine seasons. Who knew that there were twenty-four episodes in the first season alone? Last night at midnight, while eating really bad pizza and tearing through season one (that’s as far as I got), I was trying to think of intellectual ways to discuss The X-Files. Here’s a sample of what I came up with:

The X-Files forces us to consider different lifestyles. The episode “Gender Bender” in season one examines an Amish-like community that engages in dark acts.

I like to be spooked. When I was younger I used to love those commercials for Time-Life books about unexplained phenomena. A deep voice would intone, “In Connecticut, a woman drops dead of a heart attack. On the other side of the country, her image appears in her twin’s kitchen.” Concidence? Maybe. Or maybe not. I’m interested in the maybe not. Didn’t Freud say that there are no accidents?

One of the best things about The X-Files, in my opinion, is that you can be super-scared without having to look at any of the gore, which is usually when I have to close my eyes during thrillers and horror films. It’s frightening in an intelligent way, and that’s rare. As a Law & Order aficionado I can safely say that after a certain point, it’s not that hard to solve the mystery, and while that’s also true on The X-Files, it’s not always true. The people who wrote the show were intensely creative; they had to be, to come up with so much strange stuff week after week. And the strange stuff in question couldn’t be just any freaky thing that entered their minds. It had to be plausible—it had to be something that could possibly happen. That’s where the fear comes from. Those unexplained animal tracks in the backyard? Are you sure your weird brother isn’t a werewolf?

As for the alien stuff, you can say what you like, but let’s be honest: there’s something appealing about the idea that we’re not alone in the universe. Sure, Chris Carter’s aliens are malevolent and in league with a government that considers its constituents little more than subjects on which to experiment, but that’s only one rather paranoid person’s opinion. It’s entirely possible that aliens, when they are finally revealed to us, are more in the vein of E.T. You know what I mean: simple, friendly, with glowing fingers. And if they’re not, well, does it really matter? By that point it will be too late.
irena83, DoloresFreeman and 3 others like this 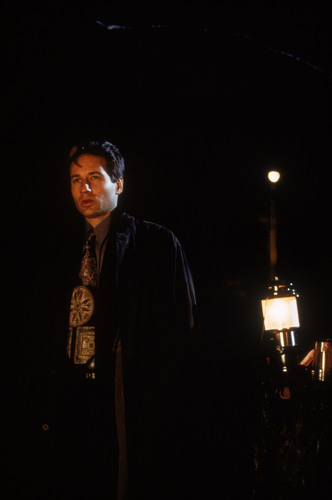 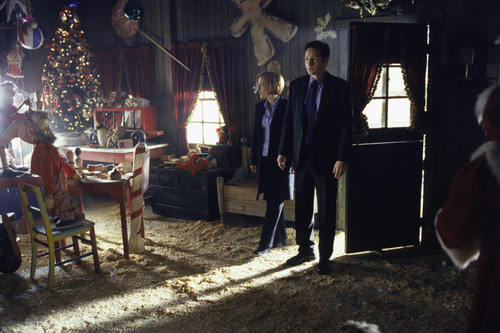 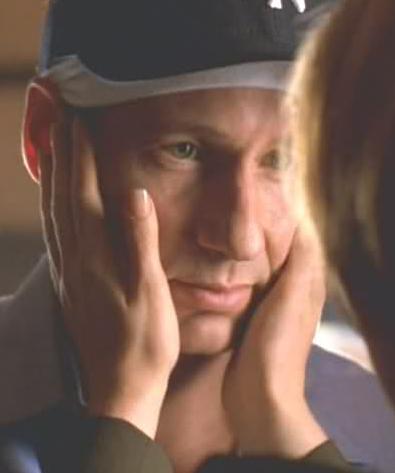 Fox and Dana <3
added by sunshinedany 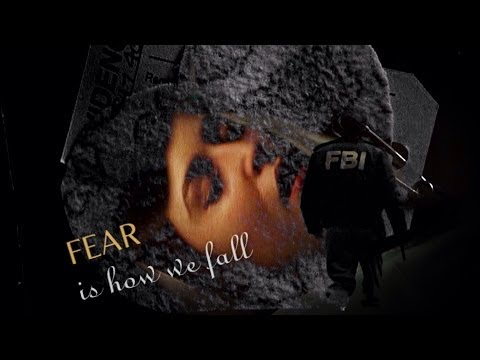 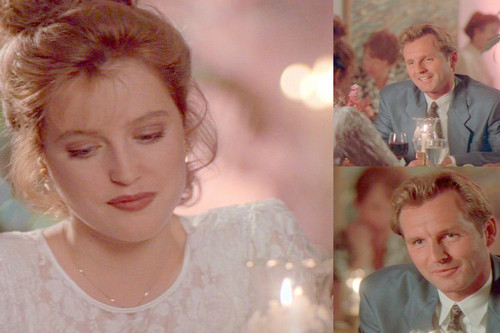 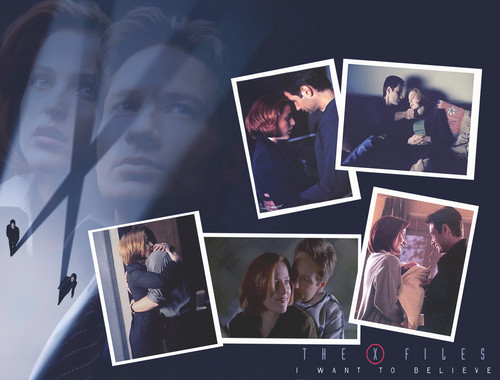 the x-files
added by Milactoza 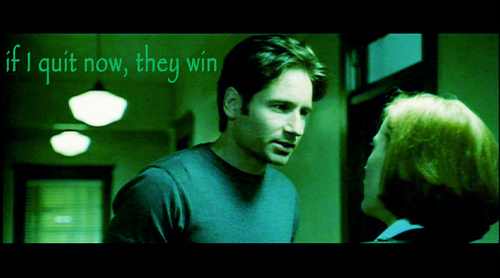 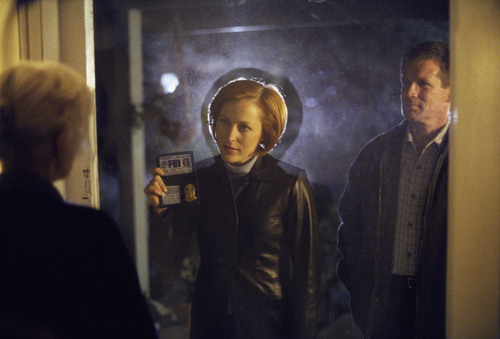 1
David Duchovny on Becoming Goat Man for "Goats"
added by StarCam
David Duchovny talks with StarCam at the "Goats" premiere about how the director Christopher Neil grew up with a guy like Goat Man so he made it easy for him to get into the Goat Man vibe.
video
david duchovny
interview
2012
californication
the x files
goats 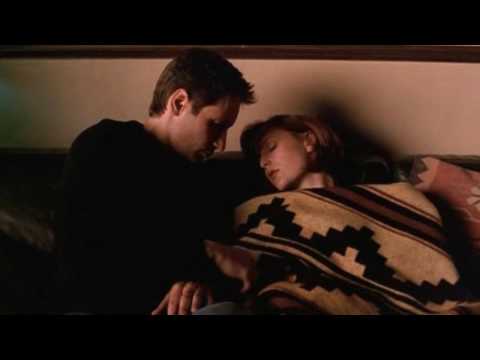 1
Mulder and Scully: Aria
added by mellissastinson
This video is actually beautiful I love it and I hope you do too Enjoy :) xx
video
scully
mulder
the x-files
fanvid
msr
mulder and scully
fox mulder
dana scully
gillian anderson
david duchovny 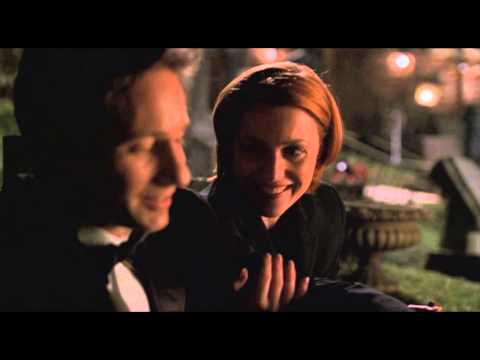 2
The legendary looks between Mulder and Scully
added by mellissastinson
i found this video it shows how Gillian and David just have this chemistry which is shown in Mulder and Scully it's really good enjoy :) xx
video
mulder
scully
the x-files
msr 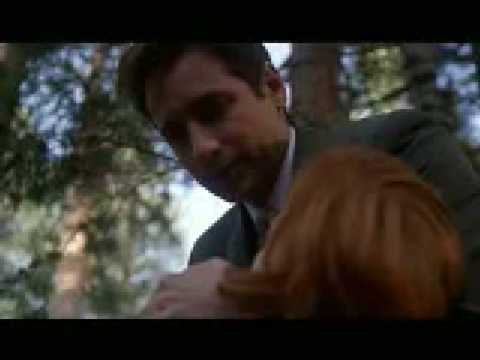 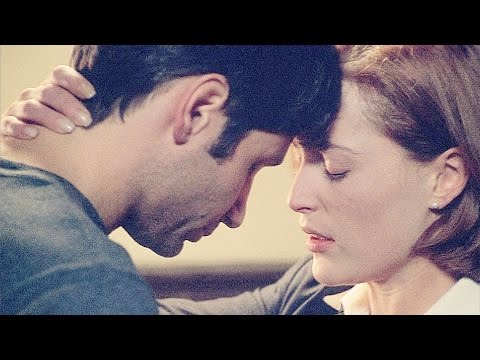 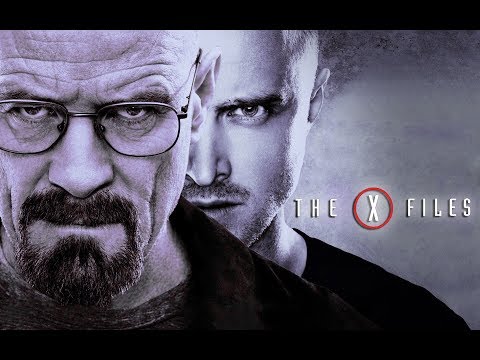