9
Who can come up with a good story...
posted by tbiddle
To say that I was disappointed in the latest X Files movie would be an under statement. However, I will say that it was great to see Mulder and Scully again... But, the bittersweet sense that I was handed a plateful of empty promises looms in my mind. This movie was a far cry from what it should have and could have been! (And I respect those who loved it...this is not a film bashing rant!)

After much deliberation with myself and my partner, also a huge fan, I was thinking that perhaps C Carter needs some inspiration from people who actually care about these characters? And perhaps some semblance of continuity in these stories? Why not launch a search for someone who comes up with the best story idea for the next film?

I fear that the obvious FLOP factor of the film may make it difficult for the creator to fathom trying this again. The negative feedback may be a turn off to distribution companies and even the two stars of the series!!! Thus the reason for my suggestion. I mean, who better knows what they want to see? Or where they want the story to pick up? Or what characters should return? Whatever turns you on as fan!!!

I have a few decent ideas of what I feel the next X Files should be about. I am sure fans out there have fantastic ideas of their own... So what would it hurt?

Talk to me!!!
MishaXF4Ever, michellexf4ever and 7 others like this
ebathory I think CC tried too much to have the movie as a stand alone project so a newer, younger audience would (hopefully) enjoy it. In doing so, he disppointed any - if not the majority - of the origonal fans, and failed to pull the younger audience he was looking for. After all, the idea of two middle-aged actors in a poorly rated, poorly advertised movie doesn't appeal to many. The idea of Carter taking advice/suggestions from the fans is iffy, many tried to do it in the early xf days through the awakening of internet 'fandom' and fanfiction. He did read a lot of the stuff out there, so kudos to him. Maybe it's time he listened and followed people's suggestions. But I doubt there will be another movie made, unfortunately.
Balashi13 I recently purchased the Season One DVD and just saw Beyond The Sea. This one episode has much more of the "X-Files" character to it than the most recent movie. It is almost 15 years old. Has Chris Carter lost his touch over the years? I see that the last movie is now out on DVD. But, as the local paper said in a review the movie came and went with just a whimper. Very disappointing. Maybe Chris Carter should just let it rest.
sims93 i am a budding writer and do a writing course at college now. I was left underwhelmed by the last film. I think the next film should involve the 2012 invasion date. If i could here your ideas maybe we could put some sort of story together. i am sure chris carter would be very pleased to see the hype that still surrounds the x files and maybe through this we could push for a third film, i saw a petition the other day and they made a profit on the film so i am sure a third film is possible but i think us fans need to show just how much we want it. 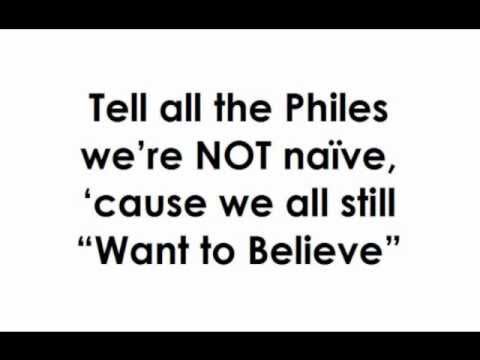 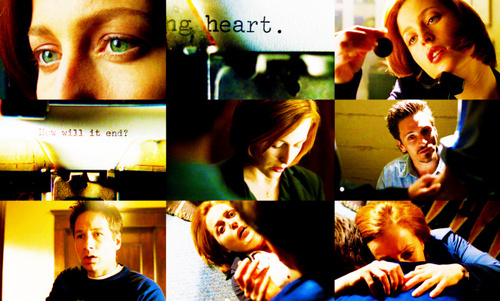 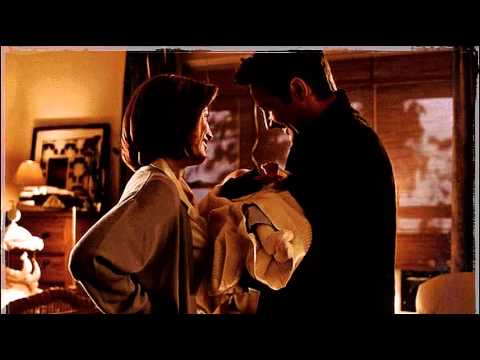 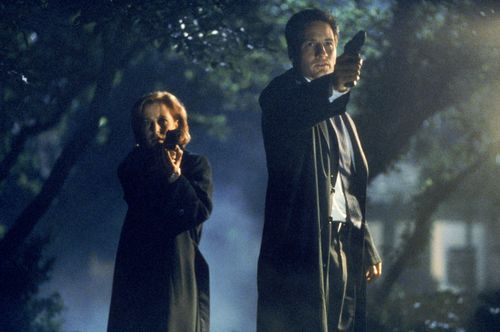 6
The X FIles: Passive
added by JenniferDempsey
A Video by ViCariously23 :) Look to comment for info on how to interpret the video from the maker. By the way f*** pops up in this song, sorry if your offended lol
video
mulder
scully
season 7
season 8
season 3
Twentieth Century Fox
season 9
the perfect circle 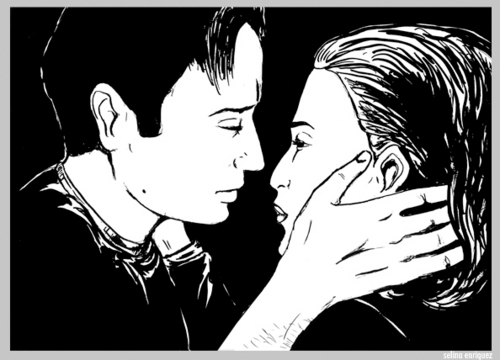 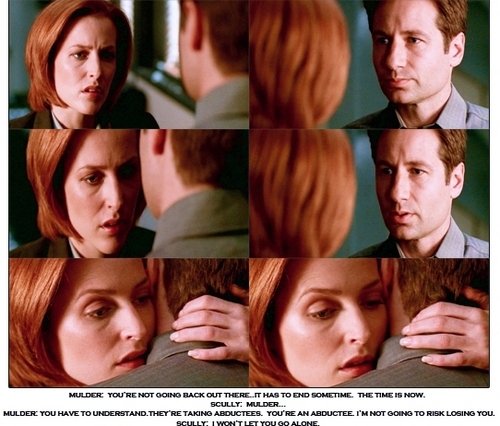 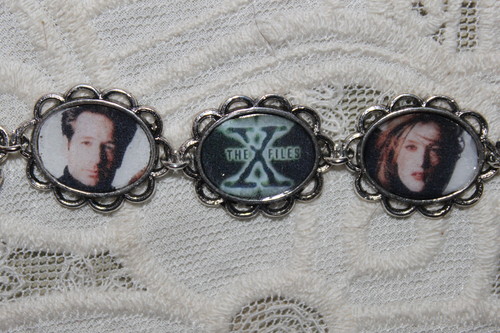 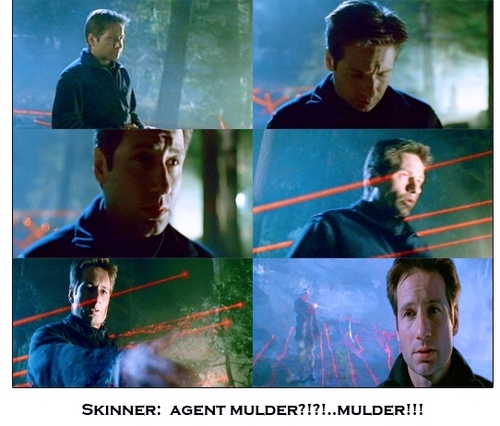 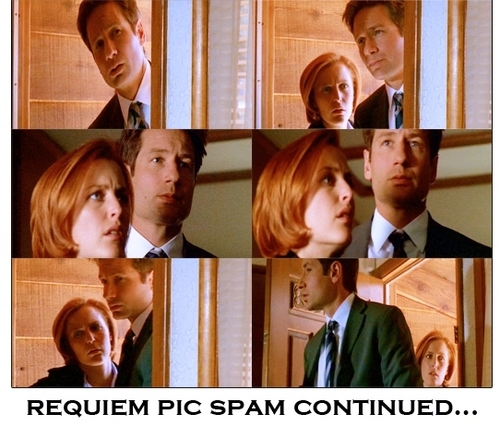 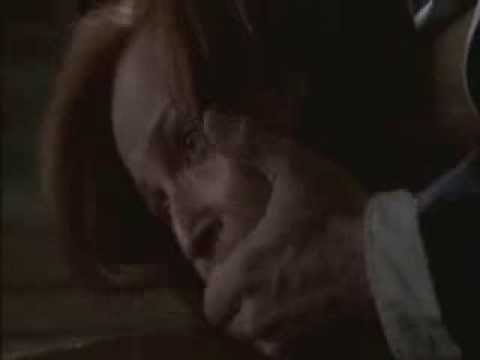 Bang Bang - Scully
added by PoorQueequeg
This video starts out with Mulder shooting Scully and then moves into montage of Scully action moments. I would love to get vidder feedback on how I could make this video better. Thanks for watching.
video
scully
the x-files
fanvid 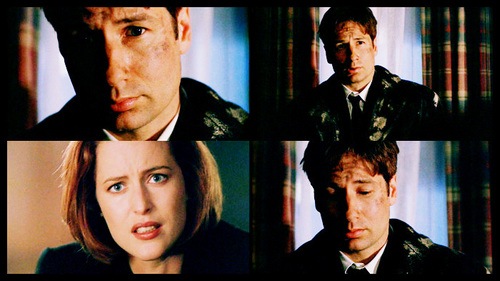 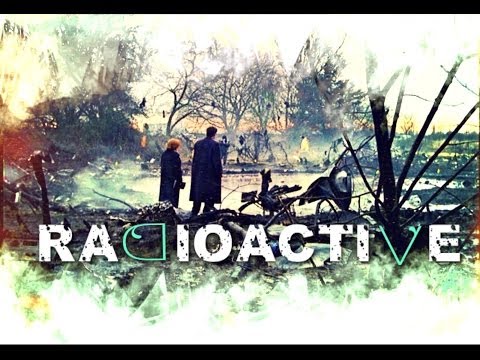 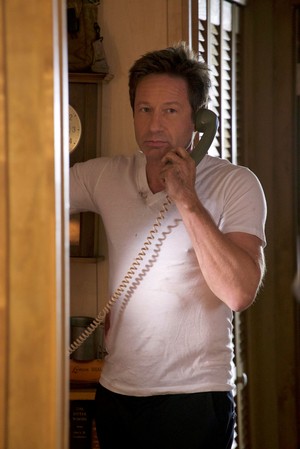 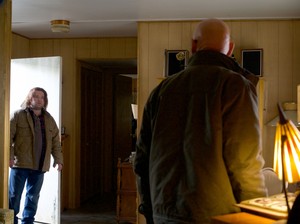