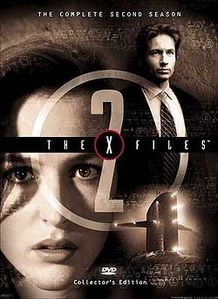 The second season of the science fiction television series The X-Files commenced airing on Fox Broadcasting Company (Fox) in the United States on September 16, 1994, concluded on the same channel on May 19, 1995, and contained 25 episodes.

The season premiere was re-written for David Duchovny—his version of "Beyond the Sea"—that would make Mulder question himself and his beliefs. Instead of Puerto Rico, the original location was supposed to be Moscow, Russia. Series creator Chris Carter wanted to film the episode there, but was not able to secure arrangements. The discrepancies of Samantha's abduction between this episode and "Conduit" were unintentional (Glen Morgan claimed "We don't watch the shows over and over", but it makes sense since Mulder was under hypnosis at the time and memories can become muddled. This excuse was used again when continuity problems arose in their fourth season episode, "The Field Where I Died"). Fox executives did not like this episode at first viewing and wanted them to make a completely different one.
Chris Carter could not complete his opening extravaganza in time, where the X-Files were originally re-opened. So instead he and Co-Executive Producers Glen Morgan & James Wong and Howard Gordon wrote four episodes to replace the planned premiere - with the X-Files closed, which gave Carter time to write Duane Barry, the start of the first two-parter where the X-Files are re-opened.
As the series ended its first season, a problem had arisen for the producers: the pregnancy of Gillian Anderson, who played Dana Scully. Some network executives wanted the role recast, which Carter refused to do.[1] Another problem arose for Carter, who was unable to finish his planned season opening extravaganza. Morgan and Wong were asked to come up with a lower-key replacement,[2] but their "Little Green Men" was nevertheless the first episode to actually show an alien and got the show's best ratings thus-far (with a 19% audience share).[3] The early part of the second season solidified Mulder and Scully's close relationship, even as the two had been separated on drudgery assignments in different departments when the X-Files had been closed at the end of season one. Due to her pregnancy, Anderson was largely demobilized from active scenes with Duchovny, which matched her character's confinement to teaching medical students at Quantico. During early episodes of season two, Scully is typically pictured only in closeup, at a desk, or conducting autopsies—one of her usual roles on The X-Files due to her training as a medical doctor.
Gillian Anderson was not featured at all in the episode "3", but reappeared when Scully mysteriously returned in Morgan and Wong's "One Breath" (directed by R. W. Goodwin), an episode which consistently scores among the highest in fan ratings.[4] Scully's abduction provoked an existential crisis in Mulder. Although the show left it up in the air for years as to who was directly responsible (aliens, the government, or some combination of both), the earlier episode "Sleepless" had foreshadowed the events with the Cigarette Smoking Man's declaration that "every problem has a solution" (referring to Scully). Scully was now seen to be firmly on Mulder's side in the larger conflict, regardless of her original role as a debunker and her continued skepticism towards the paranormal.
This section has no content.
You can help Wikipedia by introducing information to it. (July 2010) 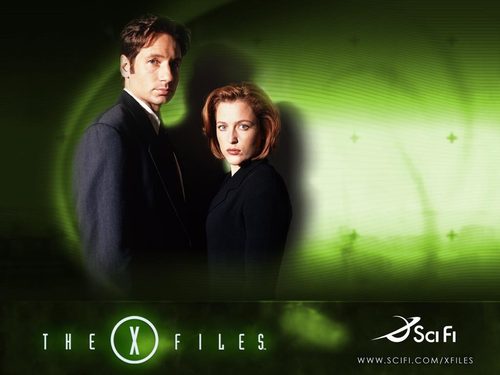 5
The X-Files
added by kathiria82 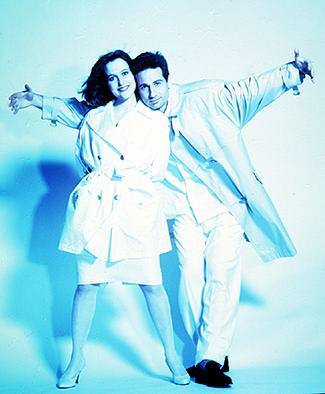 2
Gillian and David
added by kathiria82

2
The X-files -- Hallelujah
added by AFlawedFashion
A Mulder and Scully video that takes place up through season 8 and the begining of DeadAlive.
video
mulder
scully
the x-files
fanvid
season 8
fox mulder
dana scully
msr
mulder and scully 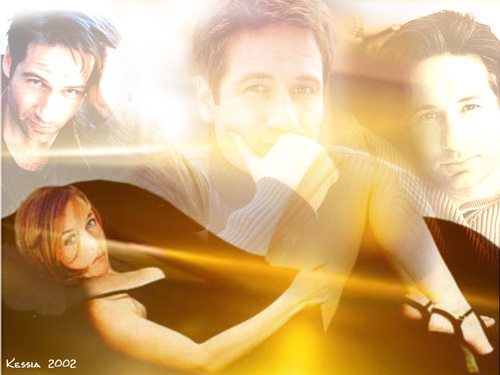 3
Gillian and David
added by kathiria82 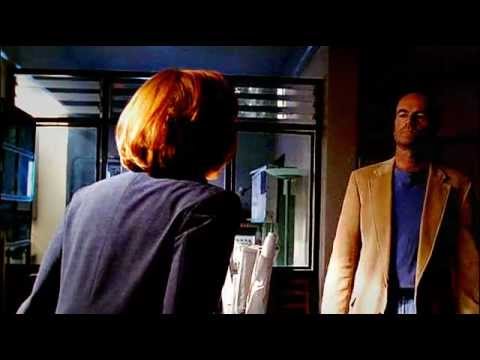 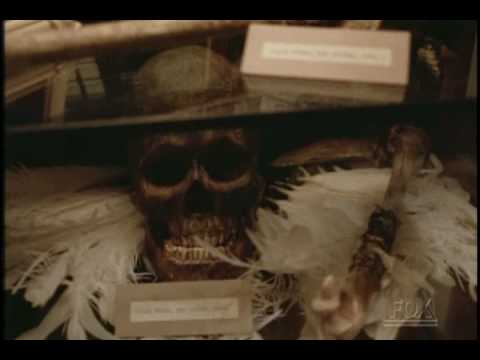 8
David in an X-Files Lift ad 2
added by ebathory
Second ad in the series. Once again thanks to Tilomas for adding, and sorry for the low quality.
video
mulder
the x-files
david duchovny
ad 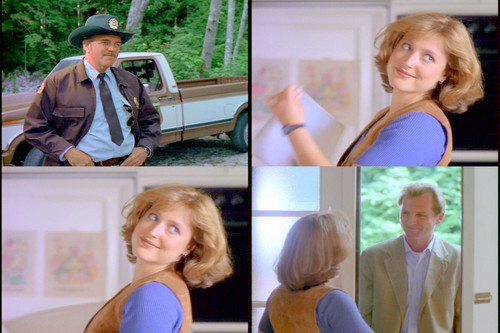 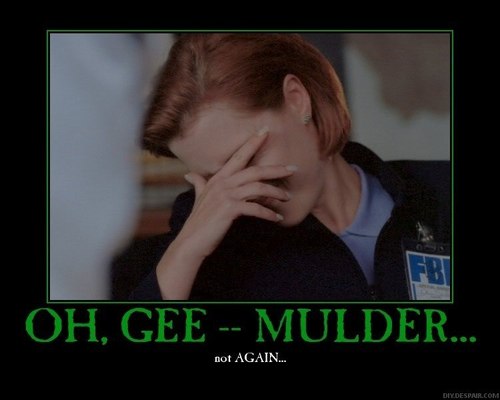 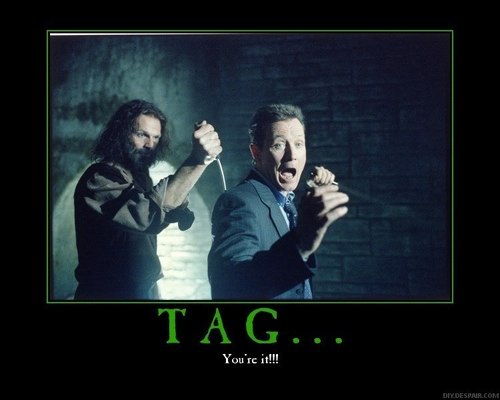 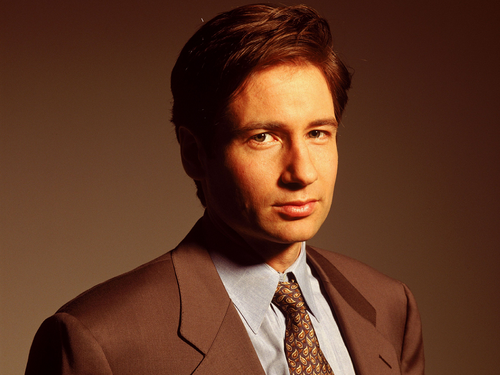 5
Mulder
added by DoloresFreeman
Source: made by me 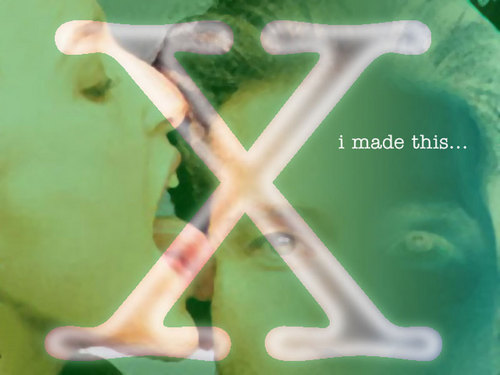 1
I Made This
added by OuroborosSnyder
Source: Unknown 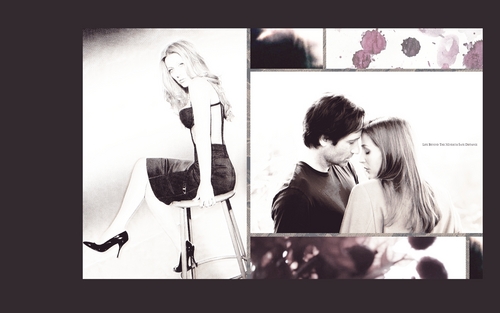