Plot: Tigerstar was one of the most brutal warriors that ThunderClan ever had to face. His heart was filled with the desire of revenge...but what was his revenge? What caused him to become what he ended up as, and what made him get his ticket to the Dark Forest? 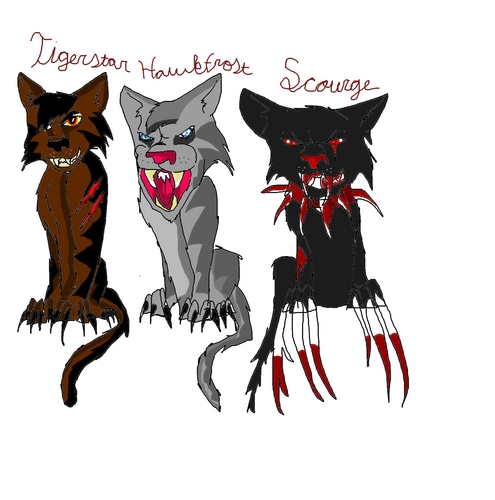 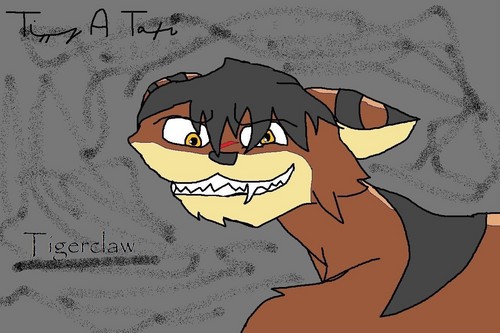 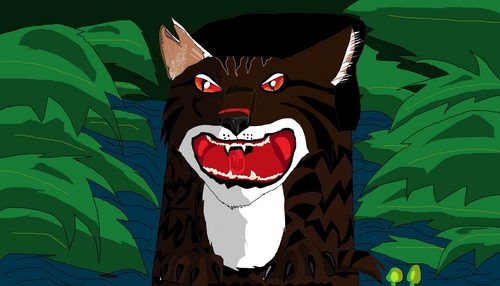 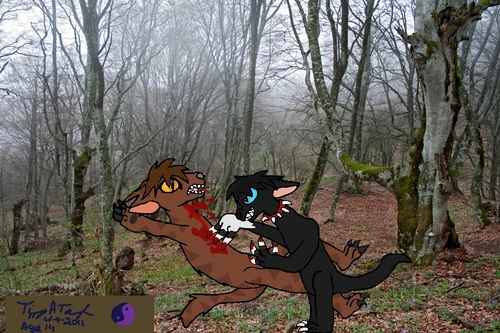 1
tigerstar, hawkfrost, and lionpaw - my lullaby
added by shadowgirl101
video
hawkfrost
tigerclaw
tigerstar
lionpaw
warriors
tiger
star
cats
Tigerstar's Revenge, Chapter 1, Part 3
posted by ttmrktmnrfn0830
..."Pinestar's coming! Wake up, everyone!"
It wasn't even moonrise when Leopardfoot woke us up. I opened my eyes.
"Look! The runt's up!" Nightkit muttered to Mistkit.
"Enough!" Leopardfoot spat. "Your father is coming. Be on your best behavior!"
"...The tom is the weakest one..."
I heard the familiar voice of Featherwhisker as a silvery tom escorted a larger, red-brown tom through the bramble.
"Here they are!" the silver tom--Featherwhisker--mewed to the larger tom. "And look! They are awake!"
"Pinestar!" Leopardfoot exclaimed.
The red-brown tom--Pinestar--pressed his muzzle to my mother's....
continue reading...
1
Tigerstar's Revenge, Chapter 6
posted by ttmrktmnrfn0830
I WOKE UP THE NEXT MORNING, hoping that I finally had someone to play with. Whitekit was asleep, so was everyone else. Bluefur spent the night here, watching over her nephew. Snowfur then woke up, staring down at her son.

I never realized how young she was. She was not even a senior warrior yet; and neither was Thistleclaw. I also saw deep tiredness in her eyes, from after her kitting. Then, I heard yawning. A deep purr rumbled in Snowfur's throat.

"You've opened your eyes!" she whispered.

There was a tiny mewling. "Are you--are you my mother?" 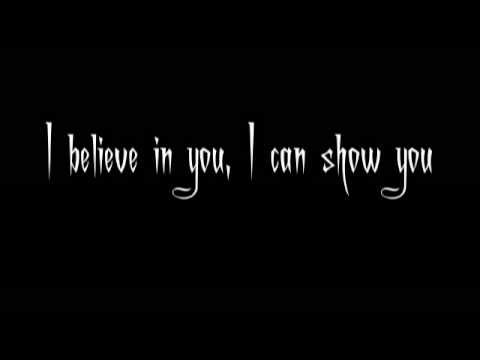 ANOTHER SHORT HALF-MOON PASSED SINCE THE death of Snowfur. My grandmother, Swiftbreeze, had given birth to three kits: Redkit, Willowkit, and Spottedkit. It still is weird to think that these kits are my aunts and uncle along with Patchpelt. I mean, I'm older than them! It didn't matter to me that much, but it was rather strange.

It was a day after the Gathering, and a thought had occurred to me when I had a dream. I was walking casually in the forest.

I looked around, gasping. The deep meow just...
continue reading...

I already hooked it with my claw and chased it around the nursery. "Look! I'm Thistleclaw, attacking that mangy dog!"

"Keep your voice down!" Snowfur shushed me.

I pinned the dog fur down. "I hate the nursery! It's too full of kits. I'm never allowed to play anymore. I should be in the apprentices' den with Lionpaw. I bet he doesn't have to take afternoon naps."

"Maybe not," Bluefur purred, "but he wishes he could."

Snowfur puffed....
continue reading...
Tigerstar's Revenge, Chapter 7, Part 1
posted by ttmrktmnrfn0830
A HALF-MOON LATER, ROBINWING HAD HER two daughters: Frostkit and Brindlekit. There were now four kits in the nursery, and it was getting too crowded; with all the queens, and the fathers and the families and friends that visit. Bluefur came to visit a day after Robinwing's kits were born.

"Wow," Bluefur maneuvered around the chaos. "It's so busy!"

"The nursery hasn't been this full since we were kits," Snowfur agreed.

"It's too busy," I interrupted. "There's no room for proper games now!"

"Why don't you go out and play?" Leopardfoot suggested. "You could now show Frostkit and Brindlekit the...
continue reading...
Tigerstar's Reveng, Chapter 5
posted by ttmrktmnrfn0830
The long waited next chapter to Tigerstar's Revenge is finally posted!:

Stonepelt was hot with fury. "Your son, here, put burrs in my bedding! See?" He turned around, his back covered in burrs. I chuckled, admiring the reaction...
continue reading...
Tigerstar's Revenge, Chapter 4
posted by ttmrktmnrfn0830
I THINK I HAVE FAILED TO MENTION that I was the nosiest kit ThunderClan had ever seen. Well, at that time, when I saw something interesting, I would blurt it out. I've proved that when, one day, Snowfur and Thistleclaw had a scandallous conversation (in my opinion). I swear, I was nosier than the notorious elders!

"We need to talk..." Snowfur looked...
continue reading...
Tigerstar's Revenge, Chapter 3
posted by ttmrktmnrfn0830
THE PATROL CAME BACK AROUND SUNSET, and things looked like it wasn't fun.
"There was a RiverClan patrol at Sunningrocks!" Sunfall exclaimed. "We drove them off."
I stared, absentmindedly, adoring the warriors' battle scars.
"Where's Pinestar?" Leopardfoot's panicked mew got me to my senses.
*Where is Pinestar?* He was never at the camp, and he hardly sees us.
"Can I go outside?" I asked Leopardfoot.
She nodded. "But don't go to far."
I leapt out of the nursery. The warriors that were on patrol were wounded. I observed Featherwhisker, as he tended everyone's wounds. Right then, he was taking...
continue reading...
Tigerstar's Revenge, Chapter 2
posted by ttmrktmnrfn0830
NOT EVEN A QUARTER MOON WENT BY, and by now, we knew almost everyone in the Clan. One day, a small, pale ginger she-cat walked in.
"Hello, Goldenpaw," Leopardfoot greeted the she-cat.
"Hi, Leopardfoot," the she-cat--Goldenpaw--mewed. "I'm here to change the bedding." Leopardfoot scooted us up. Nightkit drowsily got up, since she was finishing her nap. While I leaped up from the nest, my sisters slowly walked behind. I had grown stronger and improved well, as Featherwhisker had said. I gave a questioning look.
"How is it, being a warrior?" I asked Goldenpaw.
Leopardfoot purred. "She's not a...
continue reading...
Tigerstar's Revenge, Chapter 1, Part 2
posted by ttmrktmnrfn0830
..."Tigerkit! Tigerkit!" I felt one of my sisters nudging me awake. "Wake up! Open your eyes! It's beautiful out here!"
"Come on, Tigerkit!" my other sister squeaked. "Just open them!"
I then drowsily opened my eyes. Everything was so big! I turned to face my two sisters. One was a pale gray and the other was night black. I turned to face a larger she-cat, whose fur was raven black, except for a small scar on her flank that seemed noticeable from unevenly grown fur.
"You've opened your eyes!" the she-cat whispered. "Pinestar will be pleased."
I was guessing that she was Leopardfoot, my mother....
continue reading...
More Cards
1234567891011