9
What I think would have happened if Jack had lived
posted by jackdawson-love
"Jack, Jack, there's a boat Jack." Rose said to Jack.
Jack opened his eyes, almost froze to death. "We need to.... Get their attention....". Rose got off the door. "Rose! Where are you going?"
"There's a whistle... Over there.... That's the only way.... We'll be...Saved.
Rose swam over to the frozen officer and grabbed the whistle out of his mouth and blew. "Come about!" yelled the officer. Shining the light in Rose's face. They helped Rose out of the water, then, went to Jack, and helped him into the boat. In the boat, Jack and Rose where covered in blankets, holding hands. After a few minutes, they fell asleep.

They were awoken by the sound of cheering and yelling. "It's a ship! We're saved!"  They opened their eyes, to see the side of a ship, the 'Carpathia. A ladder was hanging down so the passengers of Titanic could climb aboard. Jack helped Rose on the ladder and then followed behind her. On board, they found two chairs to sit on. "How are you?" Jack asked. "I'm fine, just a bit shaken, I mean, I almost lost you." Rose said, shedding a tear.
"But you didn't Rose, and that's what you have to think about, now try to get some sleep, you seem tired." Jack said, kissing her forehead. She fell asleep on his chest. Peaceful for once in her life.

"Can I take your names please?" asked one of the officers of the
Carpathia."
Jack and Rose gave each other a look, Rose nodded as if to say "Dawson"
for her last name.
Jack spoke up "Uh, Jack and Rose Dawson."
The officer wrote it down and replied "Thank you." then he walked off.

-Up on the deck for first class, Ruth was lying down in a deck chair, looking half dead. Cal, on the other hand, was calm, but inside, was a wreck. All he could think about was "Did Rose live? Did Jack live? Did they both die? Both live?" he wasn't about to stand around, he was going to find out.  He decided to go down to the deck for third class.

-Jack and Rose watched Cal as he walked down the stairs, and as he approached the same officer that asked them for their names. They looked at each other. Jack quickly took their blanket and put it over Rose's head, that way, Cal wouldn't be able to recognize Rose's bright red hair. Then he took another blanket from a chair and put it over his head, just to be safe. "How do I look?" Jack joked. "Just lovely." Rose replied, laughing.

-Cal went up to the officer " You there! Give me the survivor  list for Titanic. Now you moron!"
"Yes sir, here you go." the officer handed Cal the list. Cal went down through it until he came across 'Jack Dawson and Rose Dawson'
"These two names, where are the passengers who own them? Tell me now."
"Over there, sir, you see those two people with the blanket over their heads, well, that's where they where. Maybe if you ask them you could-"
"Thank you." Cal said cutting him off and then he went toward Jack and Rose. "Excuse me. Would you happen to know where Jack and Rose Dawson are? The officer said they where here?" Cal asked. Jack knew Cal would recognize their voices the moment they said even a word. He looked at Rose as if to say "Don't speak." So they didn't.
"Well! Do you know or not!" Cal asked.  " If you don't know could you at least tell me that! Listen. I want to know because Rose is my fiancee, and Jack well he's the guy she truly loves." Cal said, almost shedding a tear. "Even though I know I can't have her, I want to see her one last time, just to tell her I love her, I gave her everything that she wanted, and... She left me for him."
"Did you make her happy?" Rose asked, her voice a bit shaky.
"What?"
"Even though you gave her everything, was she ever happy?"
"I guess not." Cal replied, not noticing it was Rose who he was talking to.
"Thank you." Cal said as he got up. "And if you ever see her, tell her Cal loves her. Goodbye." He walked off up into the first class deck.
-"You alright?"  Jack asked.
"Fine. Just a bit shocked. I never knew he felt that way."
"Go see him."
"No! If I go they'll never let me leave! I'll be trapped! Mother will never let me go back to you! I can't! I just can't." Rose said, bursting into tears. Jack held her in close, letting her rest her head on his shoulders.
"Come Josephine in my flying machine, and it's up she goes, up she goes, come Josephine, in my flying machine." Jack sang it softly in her ear. Rose looked up at him, smiling.
"I love you Jack." Rose said.
"I love you too." Jack said, kissing her forehead.

They arrived in New York late Tuesday night, they got off the boat together, not looking back, not worrying about Ruth and Cal, not worrying about anything. They moved to Chippewa Falls, Jack's hometown. There, they got married, and later on Jack got a well paying job, coming home everyday to Rose, and their 2 Girls; Rosa (the oldest, named after Rose) and April (named that because April was the month Jack and Rose met). They lived a happy life, and every April 12th at 9:00pm, they made a toast, because at that moment, Jack and Rose met, changing each other's life forever.

sara_kh17, sweeteyes and 7 others like this
kayla_marie57 That was really nice to read!
jackdawson-love Thank you!
puppsywupsy i like it but not as good as the movie !
Stephanie14 That was really cool to read! I wish it would've happened that way because Jack and Rose made such a cute couple!!!!!!!!!!!!!
jackdawson-love @Stephanie14: I know! I really wish that that would have happened as well! Or at least Jack lived!
jackdawson-love Thanks!
DelenaFan93 This was really good! I wished that this was the real ending! And the names for the kids were brilliant!
CheekyCheese Loved it! <33
potterfan_7 This was amazing... though i think that Cal wouldn't have behaved that way..
jackdawson-love Thank you all!! @potterfan_7: I wasn't sure how Cal would act either, so I just went with that!
iluvpenguins I luv da 1's u do dere AMAZING n I luv da names 4 da kids!
christinayang i love it!
Shannon1982 Loved it! Wish it could have happened that way! Great job!
Malligator that shouldve been the ending. Also there's actually a way that Jack couldve survived. if they had tied the life jacket under the boat it would've been enough bouyancy to keep them both afloat. I was pretty mad when I found that out.
Malligator this was amazing and really sounded like what the characters would've said. 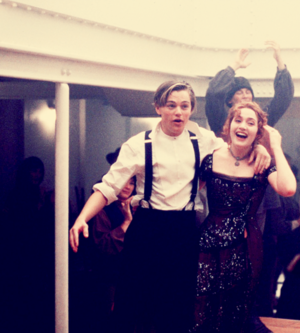 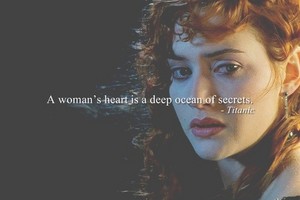 Jack and Rose
added by LoganLermanGurl 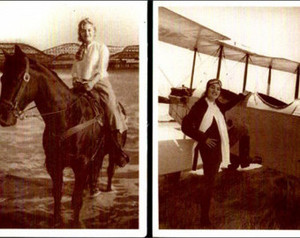 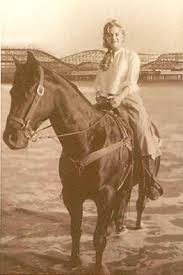 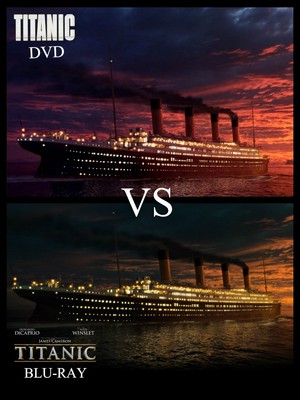 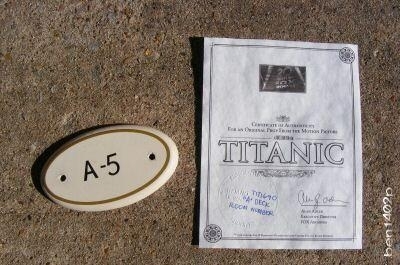 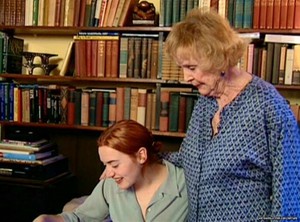 Kate and Gloria
added by RoseLovesJack 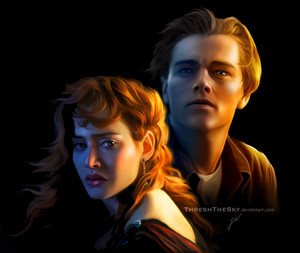 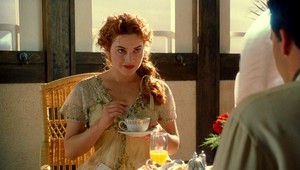 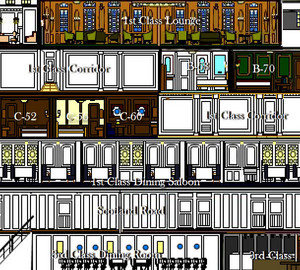