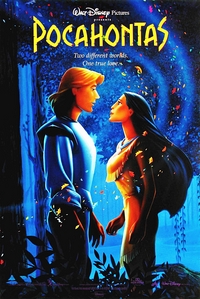 2 Races, 1 Love
Hi guys, I'm going to make another comparison with this film to another real-life film by Disney, Pocahontas. Are you ready?

This was the very first American historical film that I had seen, and I was really amazed that the relationship between Pocahontas and John Smith in real life were different from their movie counterpart.
In real-life, Pocahontas was only 16 years old (correct me if I'm wrong) when she met John Smith. She saved him from being executed by her father and that she wanted peace.
Their love story in this movie reminds me of Jack and Rose from Titanic, in which I will write down on how similar they are. I guess Disney was trying to make it slightly historical true like when Pocahontas saved John Smith later in the film and the ending was also very sad with the majestic music.

Okay, this was the second historical movie that I watch and the love story is very fictional. Jack and Rose are both fictional characters, so I could not blame James Cameron for writing a story and creating 2 memorable couples that we all fell in love with.
Rose & Jack's relationship reminds me of John Smith and Pocahontas because they learn a lot of things together. Pocahontas sees this as a peace between her people and the English. Rose wants to escape from her overbearing mother for marrying Cal for her own personal gains.
The ending is also very sad because, in my opinion Rose dies as an old woman and reunites with Jack and those whose lives have been perished during the sinking.

So these are my observations on both historical films, what do you think? Who are your favourite historical couples? 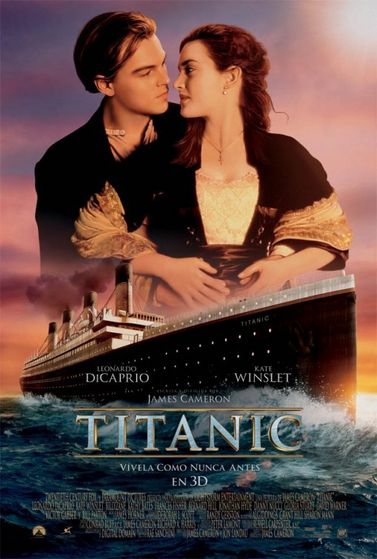 The Race against Time.
DarkSarcasm, akatsuki48 and 1 other like this
DarkSarcasm Interesting article, deedragongirl. Can't believe I never made the connection. Two young heroines running from an arranged marriage in an award-winning movie with unforgettable music. Good call! =P Alsooo, the real Pocahontas was 12.
deedragongirl ^^ Thank you so much! 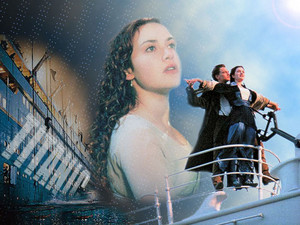 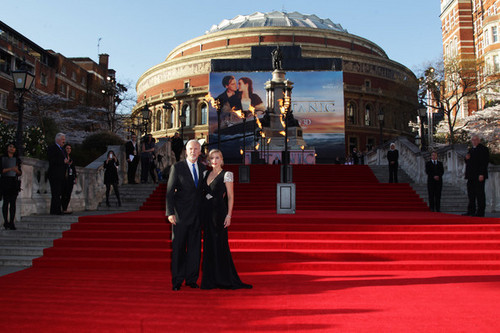 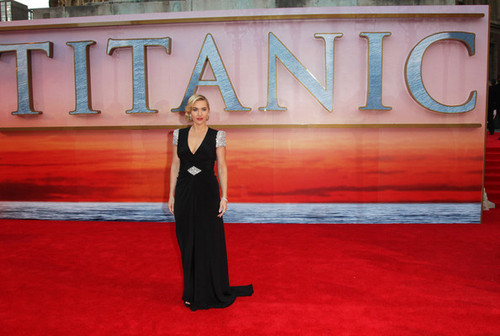 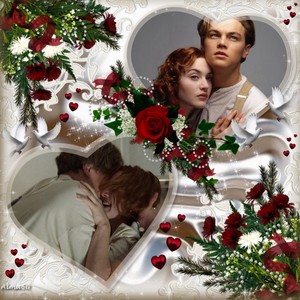 Jack and Rose
added by RoseLovesJack
Source: Made by me 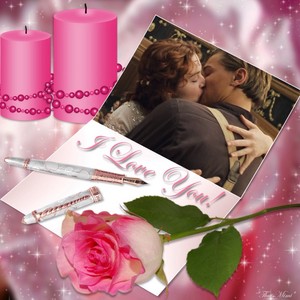 1
Rose and Jack
added by RoseLovesJack
Source: Made by me 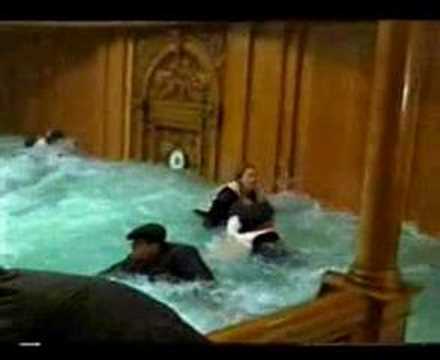 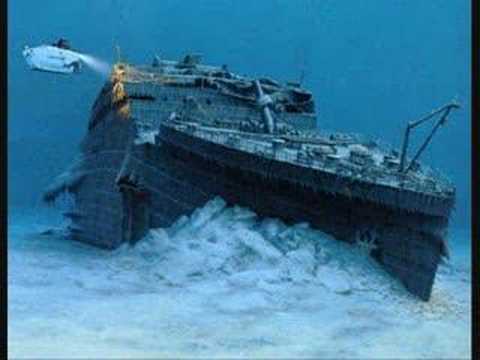 1
titanic: before and after
added by edwardrobertcul
video
titanic 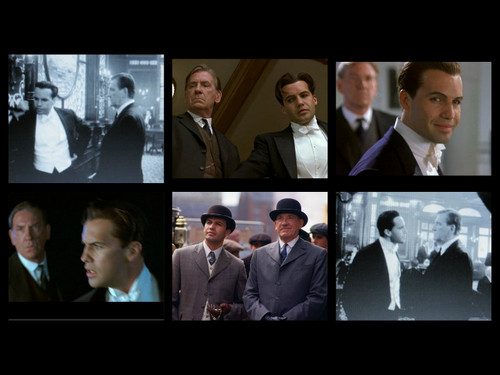 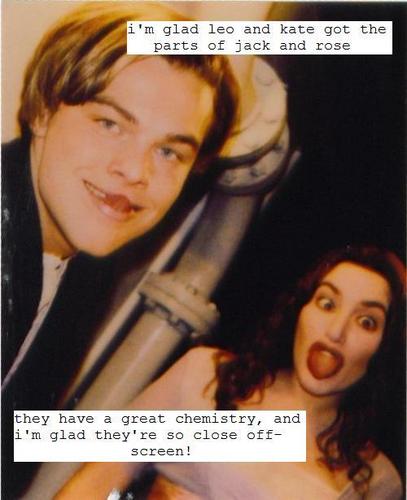