Luv Tokio Hotel but I an a weird person, luv doin funny things. And these are funny!!
Kunoichibaby, crisrocks and 5 others like this
93088990 hehe, need to try something of this.. :D
kaulitztwinsfan @93088990 Thx 4 commenting!!! Glad u liked it!!!
kaulitztwinsfan Thx Sangay!!!
kyleen i thught it was cool
kaulitztwinsfan Thx KyleenQQ 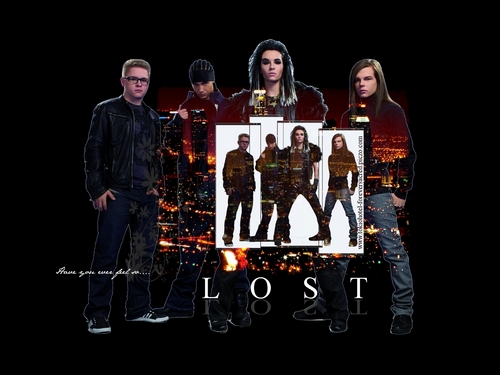 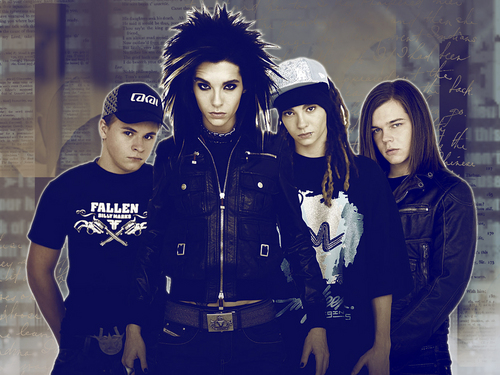 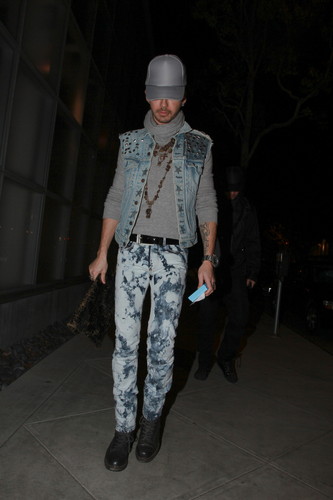 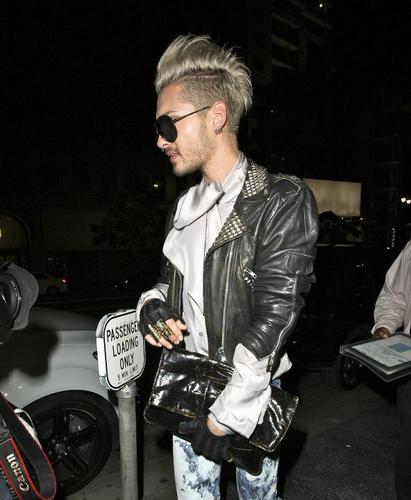 tom and bill
added by tokio_lover 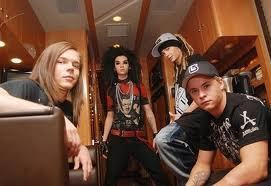 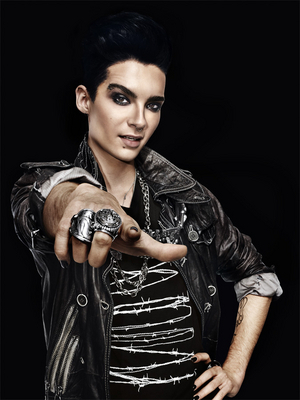 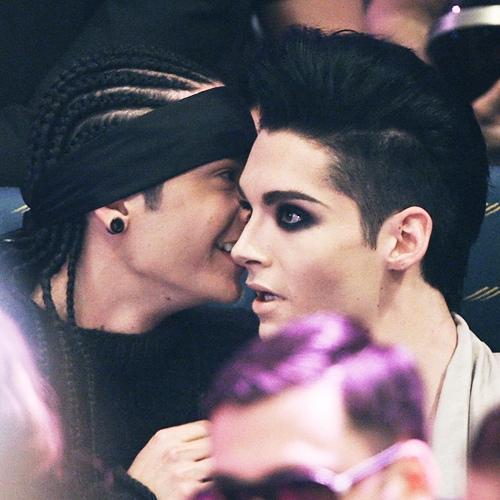 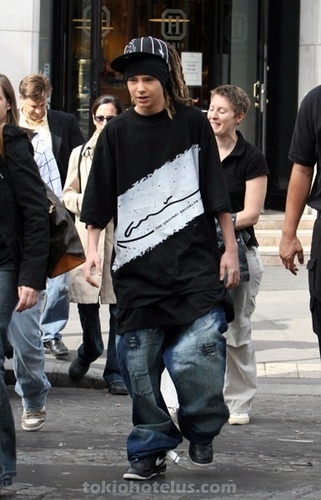 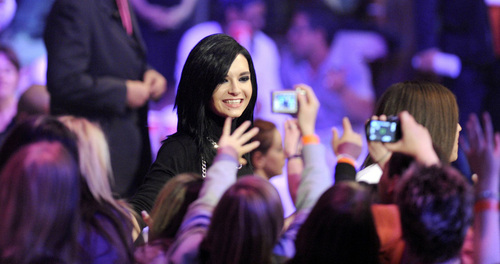 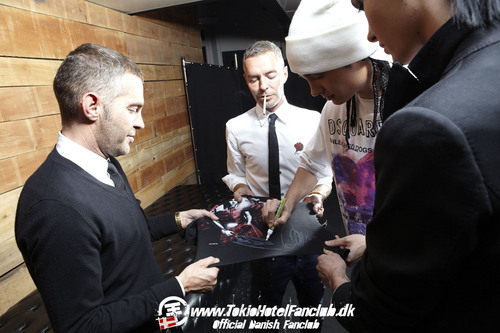 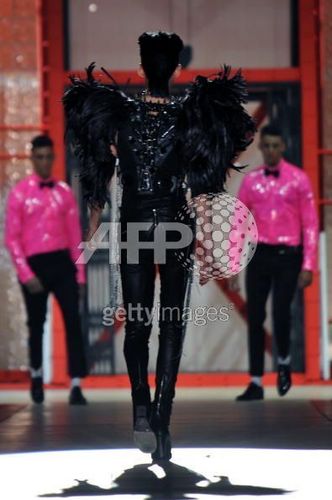 2
Bill as a model
added by musiclovr 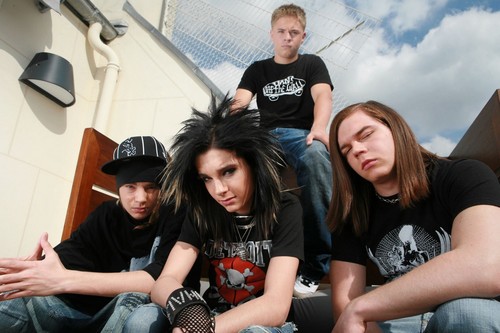 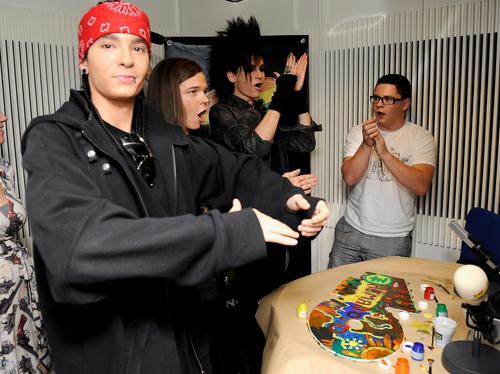 I have no idea what is true and what isn't.

But what I do know that Bill had braids, and they weren't dreads, so he could take them out if he wanted to.

There have been a lot of rumours regarding Tom's hair. First, it was that he cut it, then it was that he dyed it black, and now it's that he's had black cornrows and a new piercing.

We haven't seen a lot of Tokio Hotel for a few months, so there's bound to be a lot of rumours.

Either way, Tom and Bill are still the Kaulitz twins and we love them, and I happen to quite like Bill's braids!

I'm not too sure about Tom's black cornrows, and to be honest, I didn't think you could change to cornrows once you'd had dreads - I was told he'd have to shave it off. :S

So there's what's going round, let me know if you think it's real or not, or if you like it.