2
Grace And Danger’s Comic Book Prequel – Tom Felton as Carnaby
posted by TheFan10
Rhys Hayward’s second feature film, the WWII drama Grace and Danger, is getting the comic book prequel treatment in the vein of Inception’s The Cobol Job, and will give background for the dynamic in the soldier’s relationships as well as offer further context to the events depicted in the film.

The artist Miki has created the images below for the comic book, provisionally titled “Cold Blood Kill”, the first portrays Tom Felton’s character Carnaby and the second image is of Tom Sizemore and gives a good flavour of how the comic book will look. We previously posted some of the film’s storyboards as well as the poster for Grace and Danger and we’re looking forward to seeing more of the film when a trailer comes out.

Here’s the synopsis for Grace and Danger

WWII France. 7 Allied soldiers rescue a young woman from a village massacre, and promise to escort her to safety. When Nazi S.S. officers pick up their trail, the journey becomes a savage battle for survival – one that threatens to destroy their humanity. 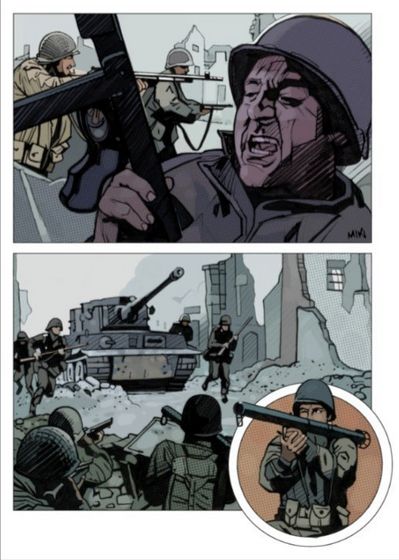 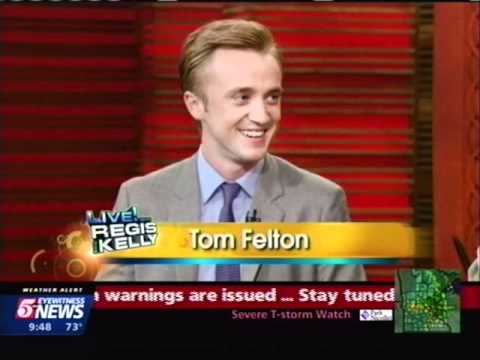 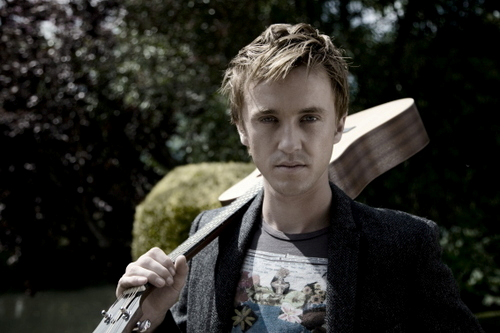 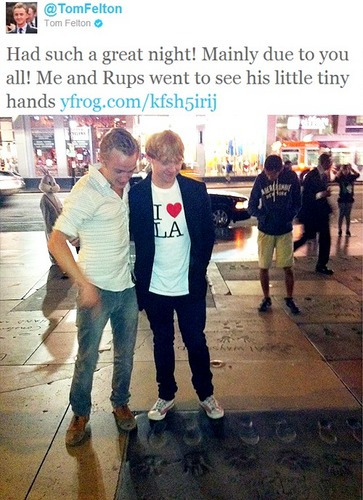 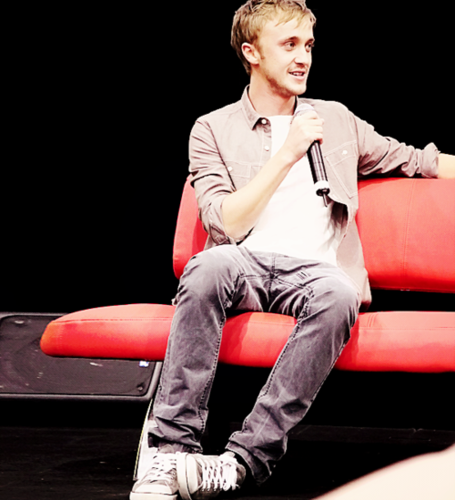 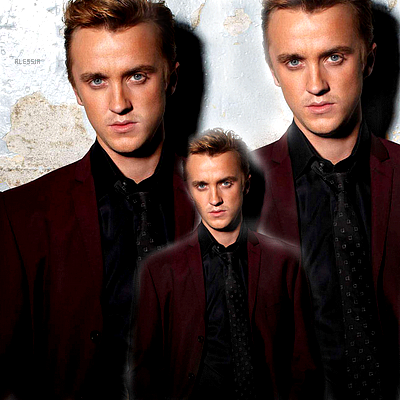 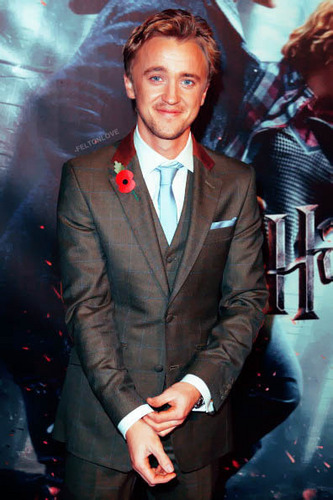 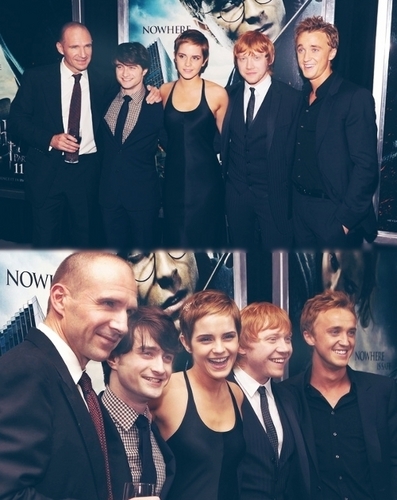 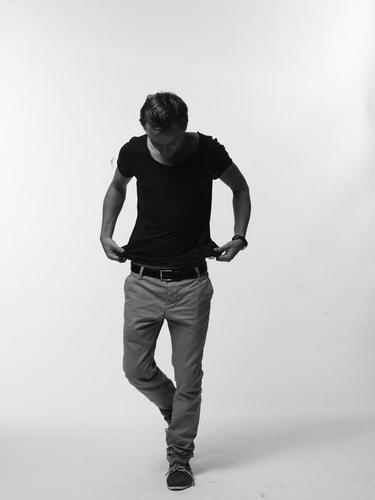 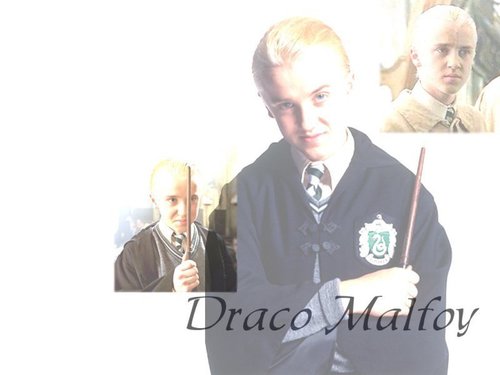 8
Tom Felton is too HOT!
added by draco_is_HOT 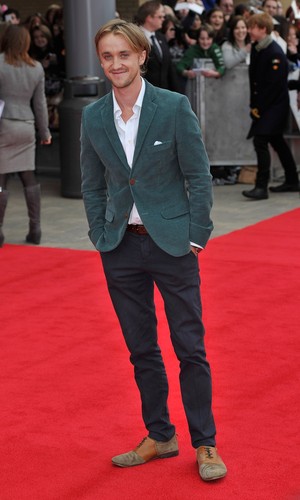 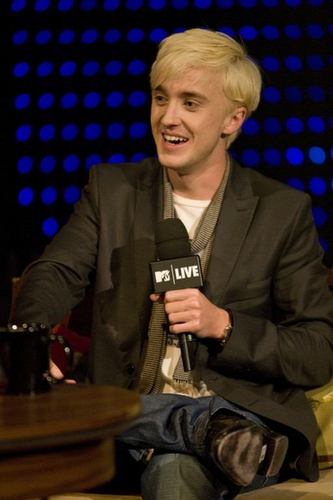 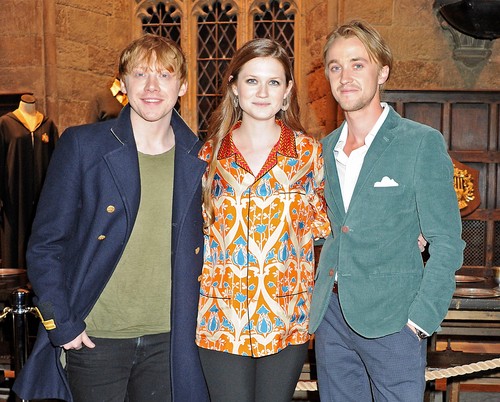 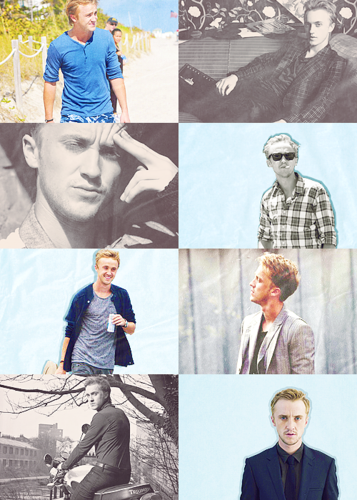 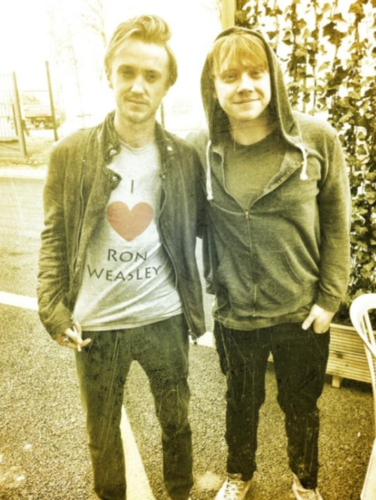 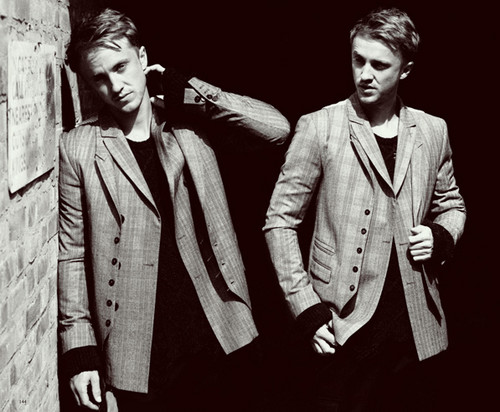 Tom <3
added by Daniithegirl
Source: Me 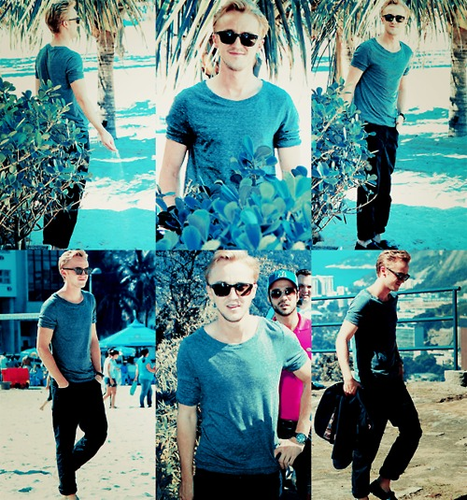 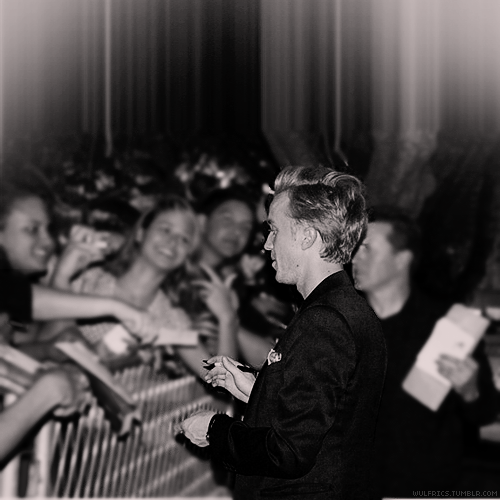