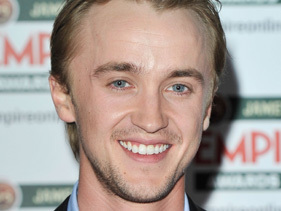 "Twilight" star Jamie Campbell Bower may not be saying when, where or how he's going to tie the knot with "Harry Potter" star Bonnie Wright, but at least we know the vampire and the witch are officially engaged. "I'm very happy," Jamie told The Daily last month. "It's a wonderful, wonderful time."

Sooner or later though, the two Brits are going to have to pick a date, and when they do, "Harry Potter" star Tom Felton has got the perfect gift in mind for Bonnie and Jamie (who, in addition to his Twi-duties, appears as Gellert Grindelwald in the two parts of "Harry Potter and the Deathly Hallows").

"I'm going to give them a nimbus!" Tom said with a laugh in a recent interview with MTV News, referring to the fantastical broomsticks that wizards and witches use to play Quidditch.


No matter that Tom himself doesn't even own a broomstick, owning to the fact that "Potter" producers, as the actor put it, "kept them under lock and key" following the end of production last year. He'll figure out a way to get them the perfect gift, though, as he counts both Bonnie and Jamie as good friends and couldn't be happier about their impending nuptials.

"I confess I haven't spoken to them yet, but that's great news," Tom told us. "I know Jamie quite well because he's been back and forth on the films, and I've kind of grown up with Bonnie. She's an unbelievably sweet girl, so I know they'd make a great couple." 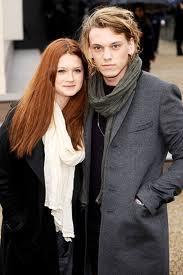 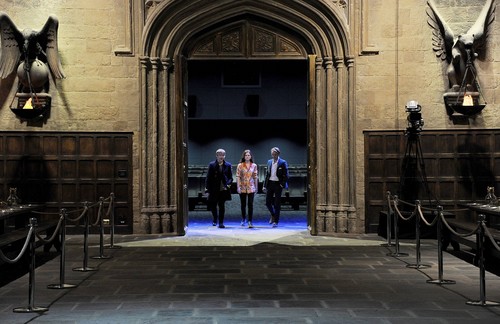 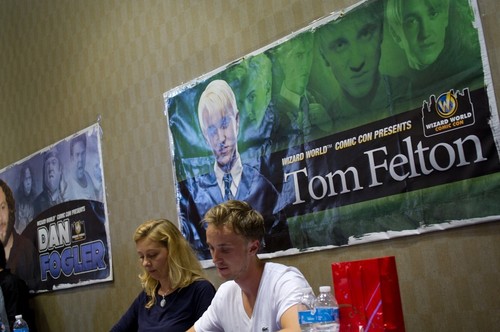 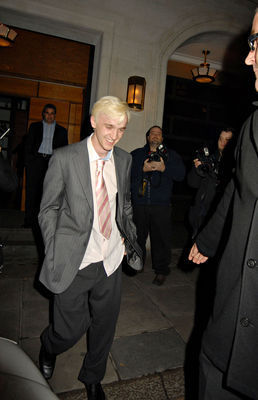 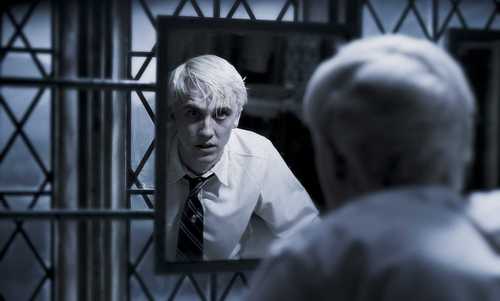 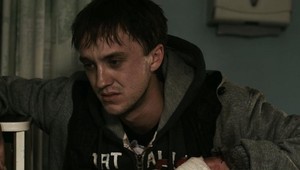 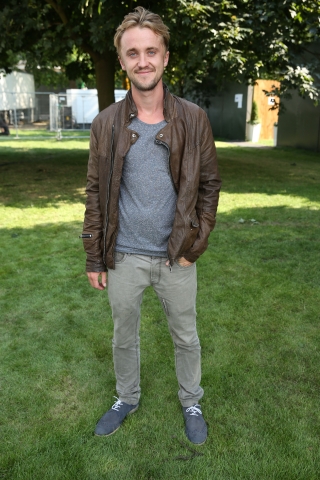 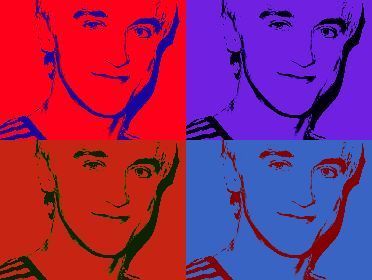 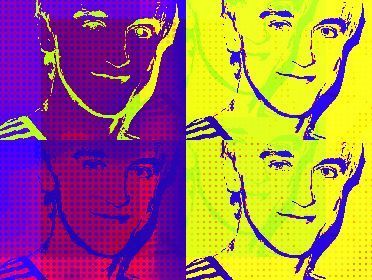 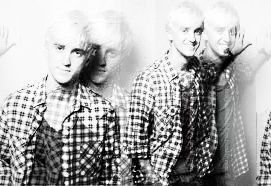 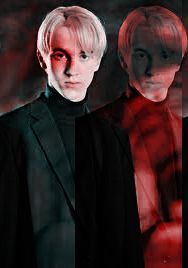 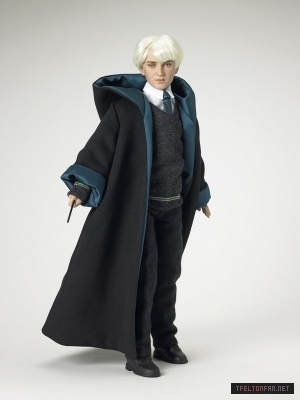