NEW GIRLFRIEND?
posted by laonis
Vanessa Hudgens Sorry, but we love that Zac Efron is dating someone ... or beginning to emerge.
Yes, you read correctly. Last night the handsome actor was in the very trendy bar in Hollywood Roxbury around 12 at night and spent most of time with a mysterious blonde with whom he could see that happening very well.


Efron and his group of friends were in the Vip's pretty lively bar with a bottle of tequila.

The idol of High School Musical was the blonde most of the night. According to two eyewitnesses, talked in his ear and kissing did not wait ... And they saw that the hand was quite concerned Efron ...

Zac is currently one of Hollywood's most desirable bachelors ... And why not? Have you seen the pictures of your new body?

The truth is that neither Hudgens is having a hard ... If it is true, complete a five-year courtship, he leaves a trail of pain and bitterness, but Vanessa has also had fun with Josh Hutcherson, his co-star and, according to the gossip, her boyfriend. 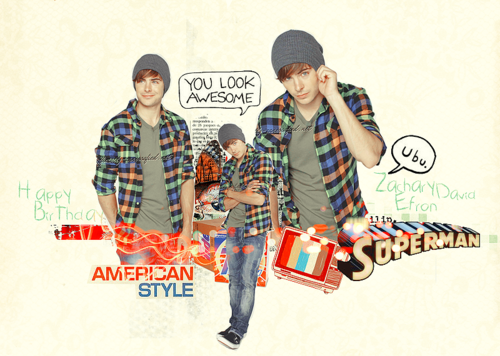 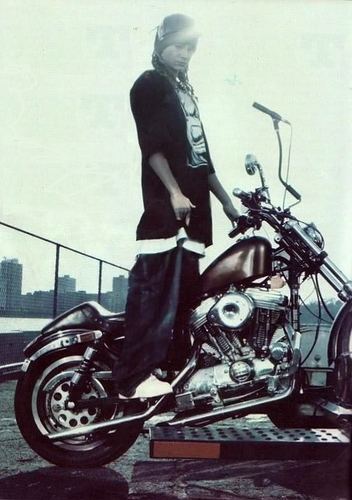 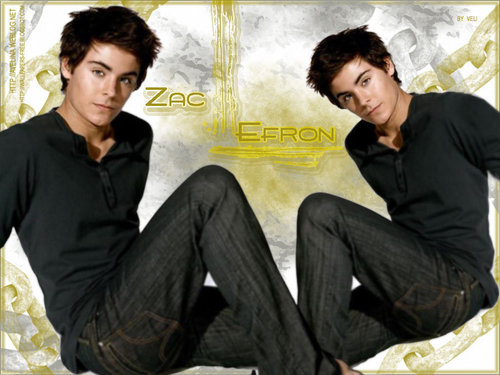 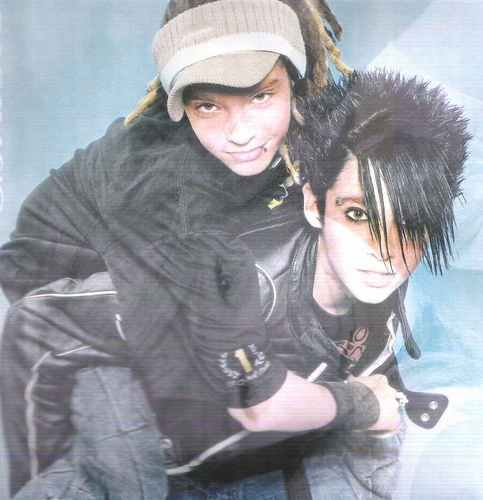 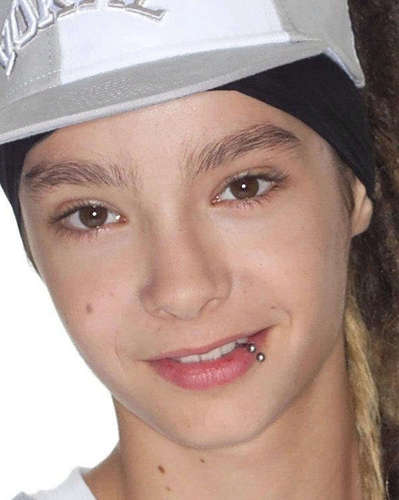 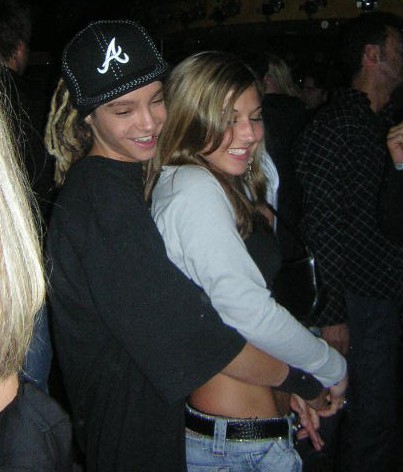 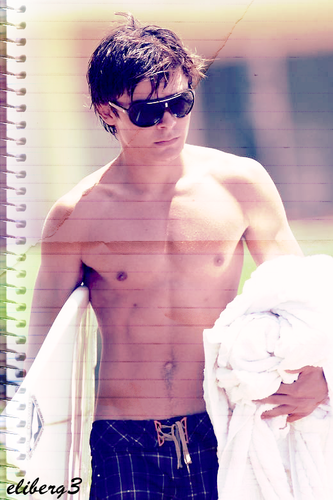 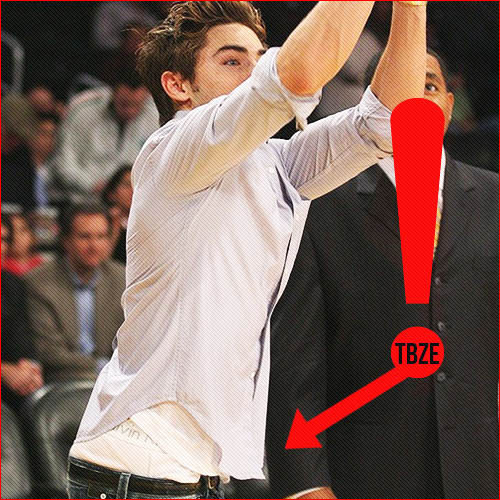 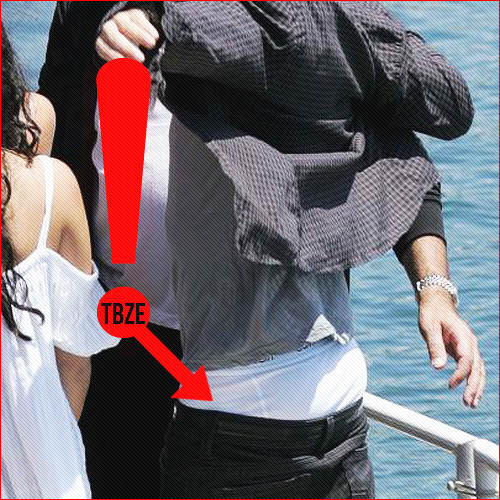 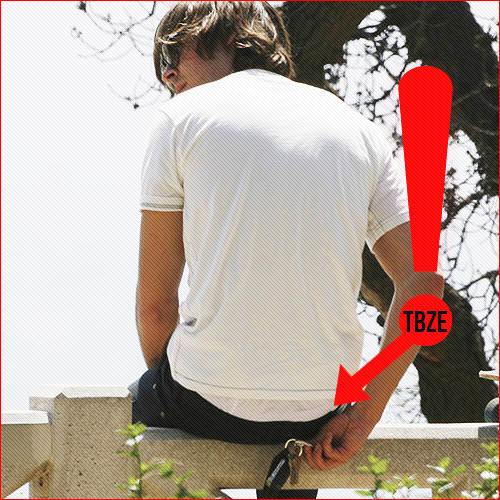 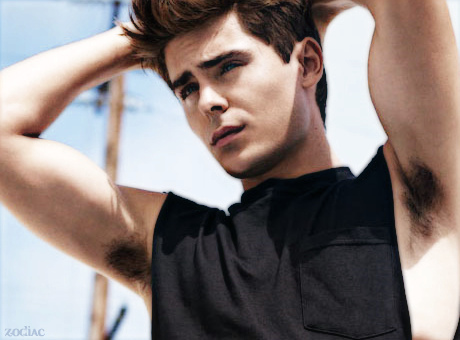 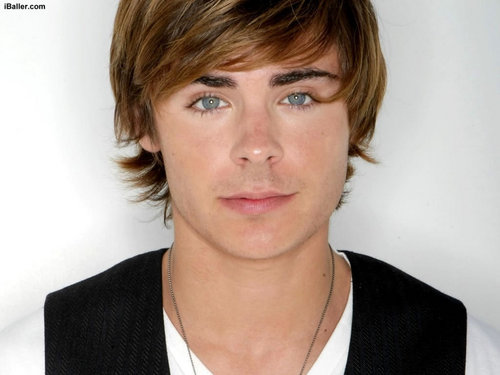 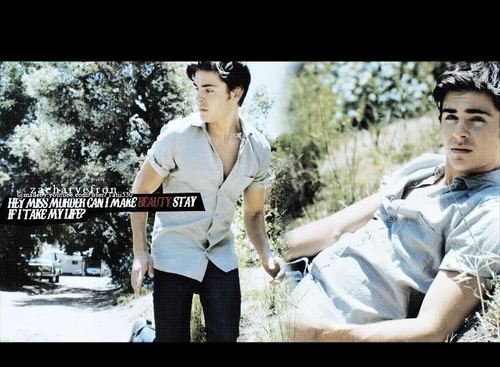 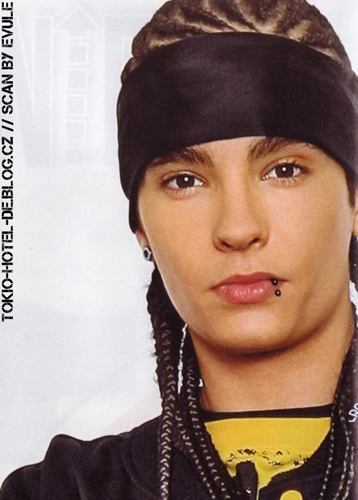 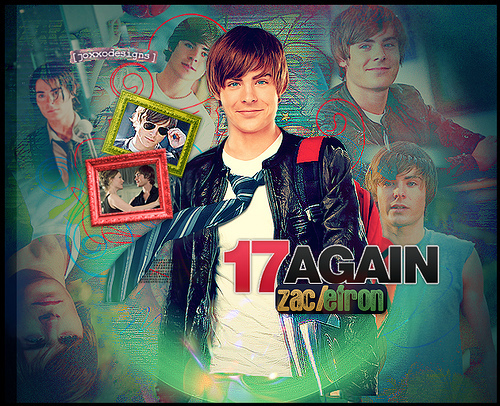 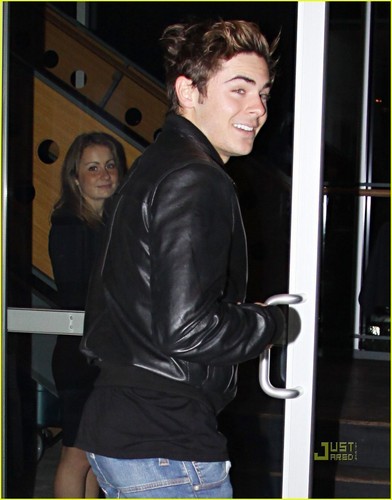 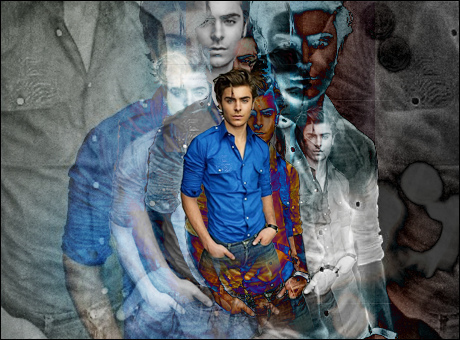 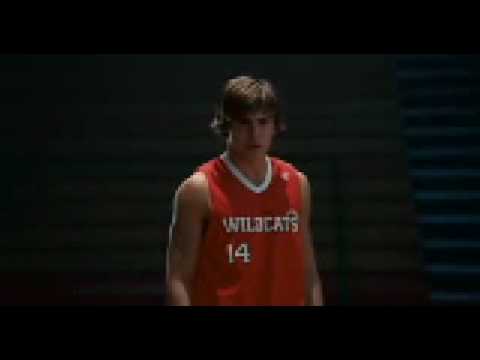