BERLIN (Reuters) - Tokio Hotel guitarist Tom Kaulitz told a German newspaper on Friday he fell ill after taking too many Viagra tablets and could not see straight for days.

Kaulitz, 20, told Bild newspaper that someone offered him a Viagra tablet during a concert tour of Asia. After first turning down the offer, Kaulitz said he decided to try one. He said a little later he took a second one and fell ill.

"I first asked the seller 'Do I look like someone who needs help with that?'" said Kaulitz, whose brother Bill is the group's lead singer. "He said 'no' -- but that I should nevertheless try it out. I popped one in."

Kaulitz, a member of the German rock band that has sold millions of albums around the world, said he took a few more tablets used to treat impotence when he got back to his hotel.

"I popped a few more pills, probably too many," he said. "The next morning my head was pounding and everything in front of my eyes was blurry. It wasn't fun anymore. It was pretty bad."

Kaulitz said it took two days for the effects to wear off. "Unfortunately there were situations where it just wasn't appropriate," Kaulitz said.

(Reporting by Erik Kirschbaum; editing by Paul Casciato)
amandaTHforever likes this
teamsalvatore98 No... please don't let Tom be addicted to drugs... NOOOOOOOOOO!!!!!!!!!!!!!!!
RemindMe I don't think, that he'll be! But do you knw what viagra is for?
RemindMe know*
RemindMe Okay.. (-:
musiclover00 ok 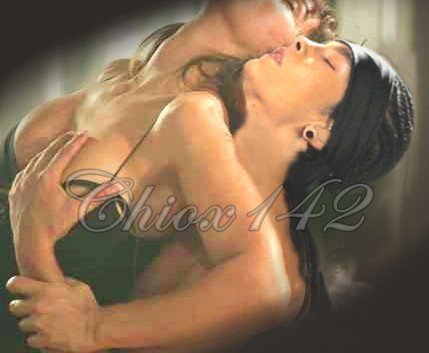 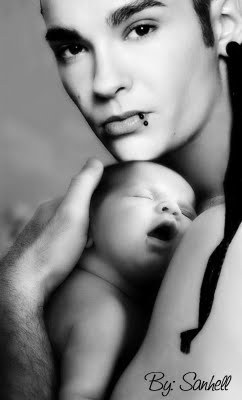 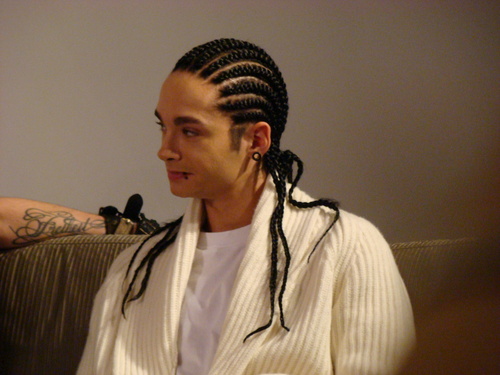 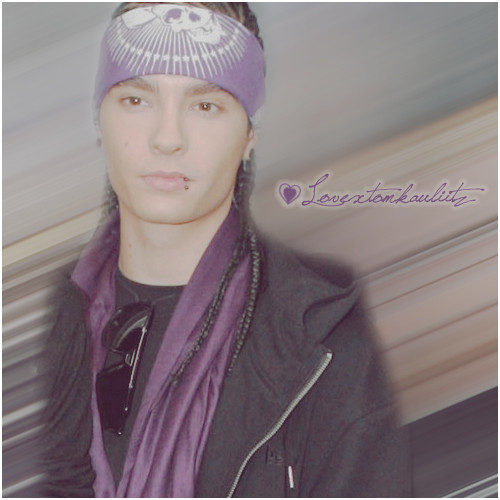 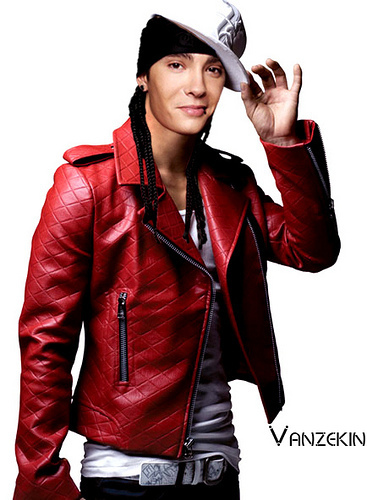 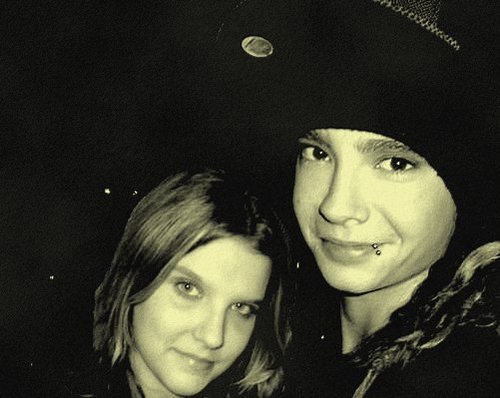 "The only relationship they [Bill, Georg & Gustav) have is a very intimate relationship with their right hand or their left hand, or even both. Georg likes to play “the stranger”. So he sits on his hand for about 15 minutes and then masturbates himself, so he feels like it’s another person. I actually learned that game. I started when I was about 6 years old."

"There’s no point in dressing up and not being comfortable with what you’re wearing."...
continue reading... 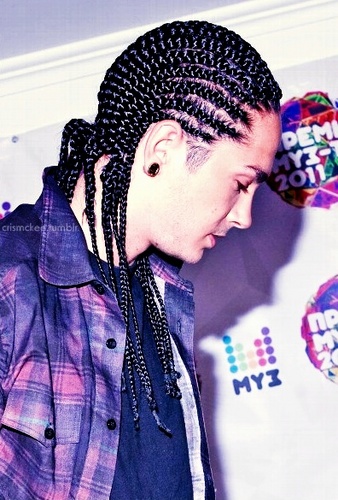 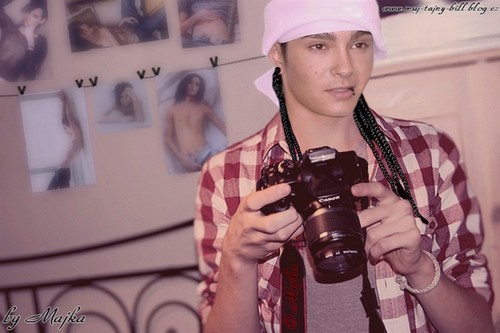 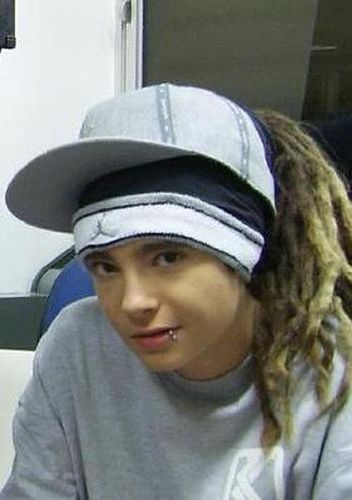 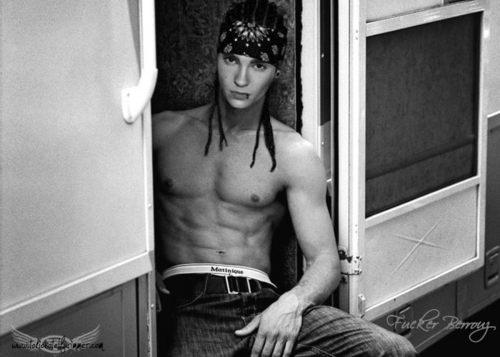 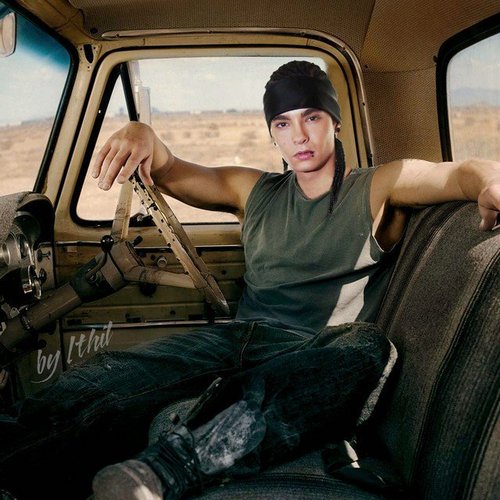 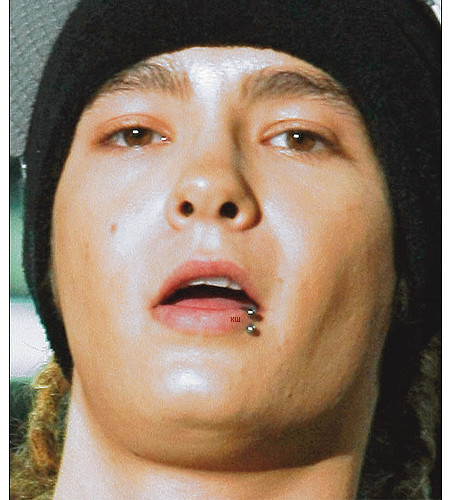 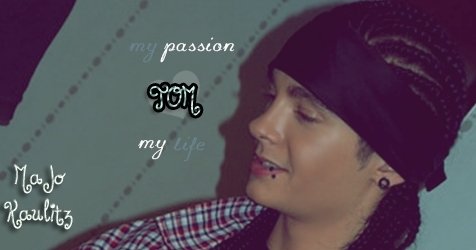 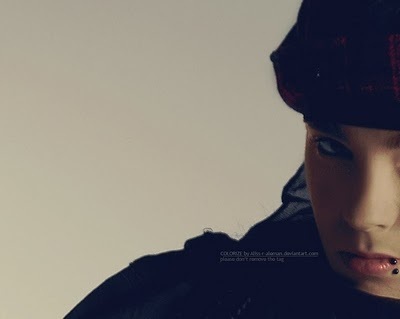 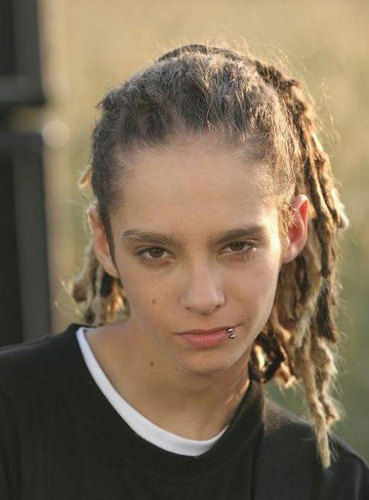 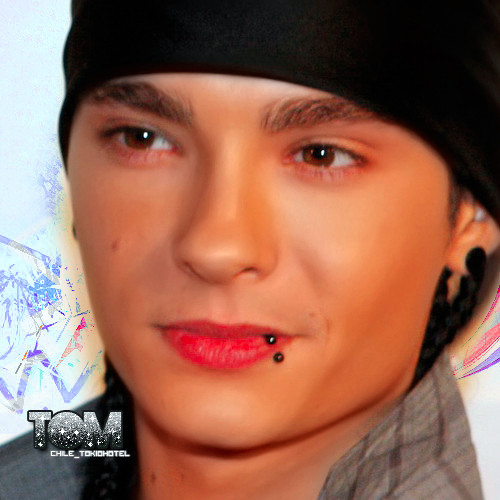 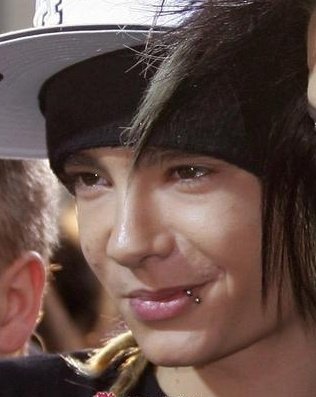