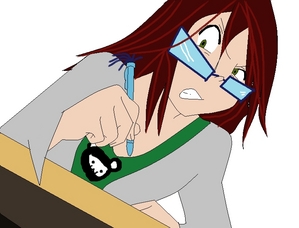 Dislikes: Her self-esteem issues, school, loud banging noises, mean people, when its cold, her older sister, her sisters boyfriend, too much light, getting sunburnt, being lonley, being called a brat (Her sister calls her a brat all the time),hospitals

Fears: Being severly hurt,major failure,being robber (or anything along those lines),major depression and getting stitches

Skills: All kinds of sports (except floor hockey and tennis),getting blood/jelly out of a carpet,being cute,lying (Not to mention she could kill you 13 different ways with a xacto-knife)
~~
Personality: Smart(ish),cute (people say shes "As-cute-as-a-fucking-button"), athletic, evil, gets scared fairly easily (but always denies it),prefers piggy-back rides to walking,gets angry when you "fuck-up something a simple idiot could do",a bit of a hot-head,soft-hearted.

Life Story: Danica was born in Edmonton,Alberta,Canada. She lived with her mom,dad and her older sister,Sasha. They had 1 pet dog and 1 pet cat, named Aasia and Aralynn. Danica's older sister persuaded her parents to move to America because it was "too cold in Canada". They unfortunatly had to give Aasia and Aralynn away. When they moved to America,after Sasha had turned 17,Sasha started being more mean to her sister. Danica assumed it was because of her boyfriend. Danica later found out that she had been smoking,having sex,and she had moved back to Canada with her "boyfriend".
Danica started taking it serious when people insulted her,but doesn't show it. Both her parents soon got jobs,leaving Danica alone by herself a lot(leading to her dislike of being alone). She soon learned to remove blood and jelly stains from carpets,due to cinstentaly getting paper cuts and having jelly samwiches and doughnuts. She started drawing more and more aswell. People at school say her drawing are pretty nice,and that shes as cute-as-a-button,but she never really believes it (due to her sister always insulting her). In present time,she now is pretty smart,but NOTHING like the average 10 year old.

To sum it up,her sisters a bitch and she has self-esteem issues.
~~ 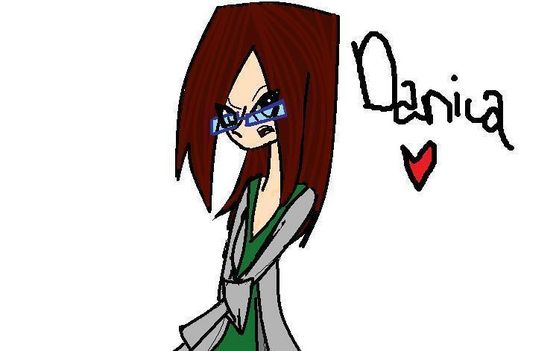 V-GIRL96 Cute as a fawking button, indeed!!! >3< *glomple*
VioletSunset XDDD An EVIL fawking button XDD Shes actually completely based off of me :3 Except with a different name
Brandon is Ugly.
posted by xxXsk8trXxx
Dawn and Lexi were walking in the mall. They just went to Rio (that's a store), and are going to the food court.
"Hey, Dawn?" Lexi asked.
"Yeah?" Dawn replied.
"That looks like...Brandon..."
"CRAP! He's coming. HIDE!"
They tried to run away, but he came in too late. He leaned on the table, and looked at Dawn.
"Hey, babe."
"BRANDON. I'm your friend, not your babe."
"Jeasus. Don't be so rough. Hows about I get you a slice of pizza?"
Dawn got her stuff, grabbed Lexi's wrist, and swiftly walked from the table.

Dawn was arriving at school. It was the last day, and she was very exited. She got...
continue reading... 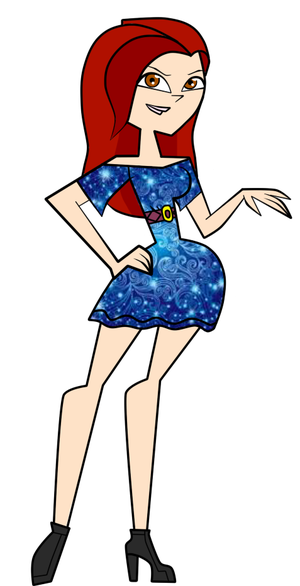 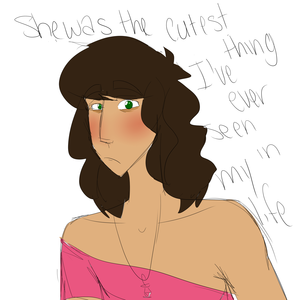 this picture is lame but this song reminds me of maddie ( eddie and manny )
added by Elkhat-Law
Source: fuck you 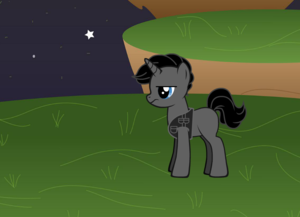 it was a quiet day and a sad day i woke up and i went over and grabed my sweater and sliped it on i also put on my jeans and got dressed.i then walked down stairs to see my step brother and my step dad sitting at the table my mom saw me then and she smile`d i flased a quick smile then i walk`ed out and sighed i went into the barn and gave all my animals food i then saw my baby kitty spock walking up i picked him up and pet him and hugged him.i started walking down the street towards the graveyard some of my niaghbors waved at me i sighed and kept walking and then i bumped into somebody....
continue reading... 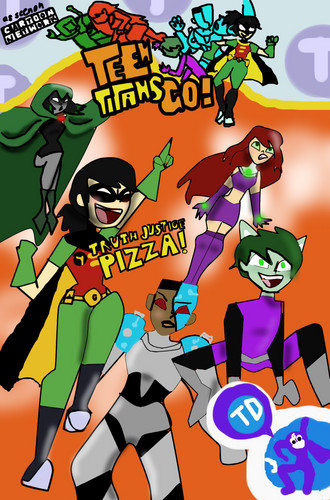 2
TEEN TITANS GO!
added by twitdrama
Source: me an u 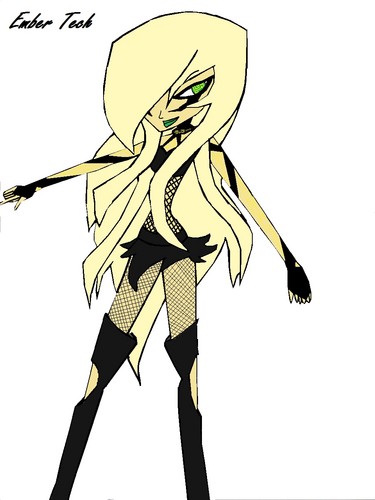 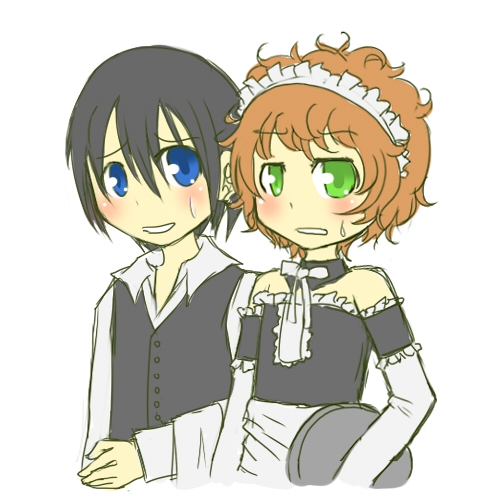 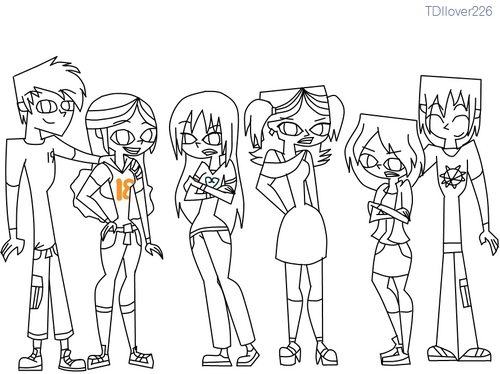 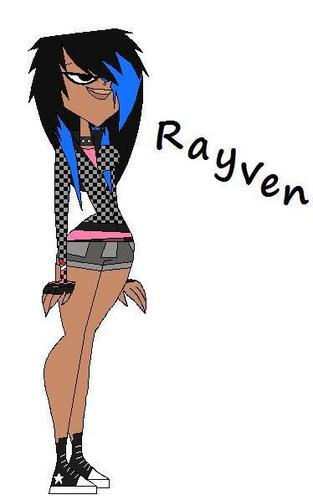 6
Rayven my OC #1
added by RavenRox2
Source: me 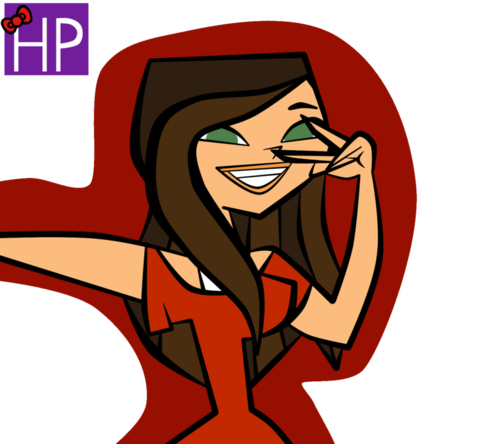 -1
My New OC Gabby
added by Zmidy313
Source: Mochixx and Cavi on dA 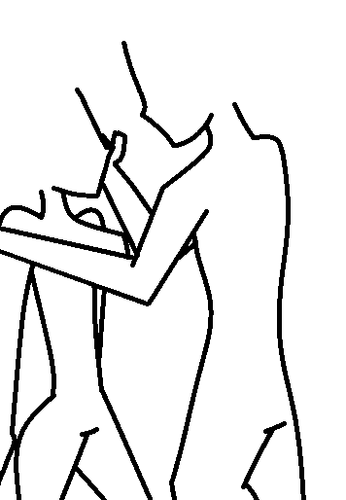 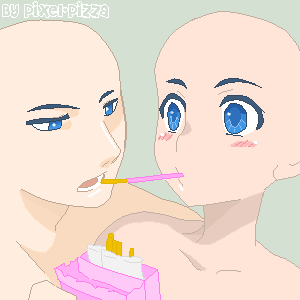 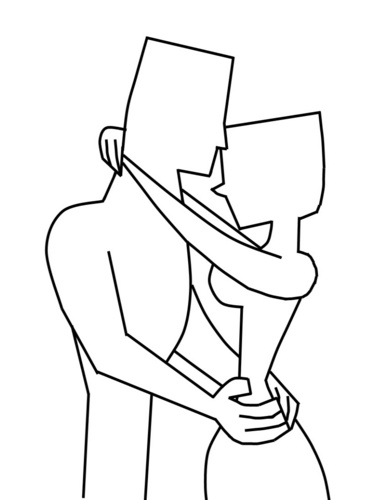 2
TD slow dance base
added by jadore_renard
Source: me 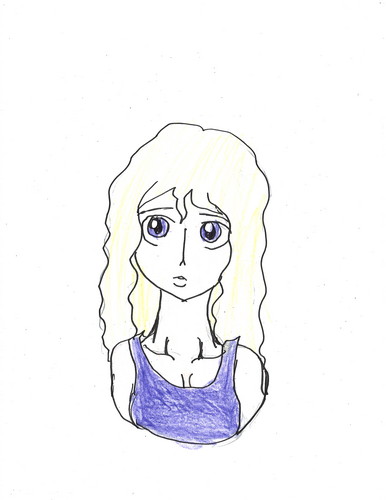 Alora(anime)
added by smartone123
Source: me 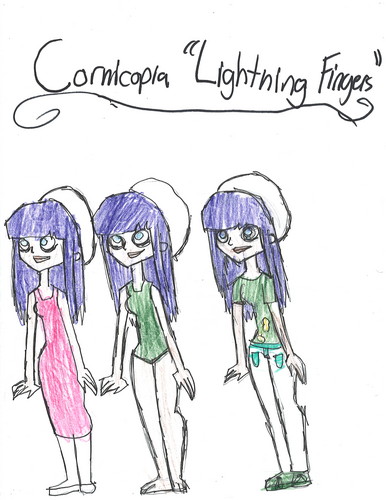 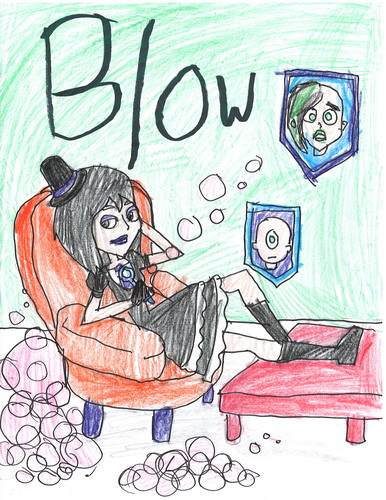 1
Request~<3
added by smartone123
Source: me and ocs they belong to 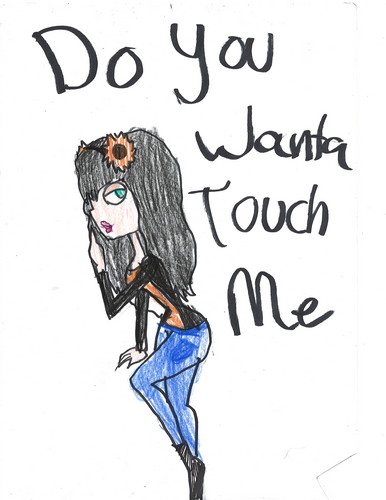