14
Cotton Candy Kisses. (1)
posted by Duncan-superfan
This is a Skyle article. (LylexSkeater)
Warning:There may be slight lovely-doveyness and mild sexual scenes [More in the 2nd part, but it won't be too dirty.].
There might also be some OOCness. ^^;
Oh and this is yaoi. [BoyxBoy] So don't read if you don't like. >3<
~~~

"A-a date?"
Skeater said through a slight smile as Lyle sat down on the couch beside him. "Yeah, I bought two tickets to the fair. It'll be fun." Lyle smiled as he took out the tickets from his shirt and showed them to Skeater. Though Skeater didn't seem like it, he was super excited about the idea of going to the fair with Lyle, his boyfriend of 3 weeks. "O-okay. I'll go." He smiled at Lyle, blushing slightly as Lyle hugged him.
"I'm so glad you want too, Skeater." Lyle holds him closer. Skeater smiled and hugged back. "M-me too."

Skeater stood at the entrance of the fair and looking around, waiting for Lyle. After about three minutes, he saw Lyle walk quickly up to him. "Hi, Skeater!" Lyle said happily. Skeater smiled and then blushed as he slightly checked out Lyle. He was wearing a light blue mini-skirt, a sleeveless white shirt that showed his stomach slightly, and white flipflops. Wh-why'd he have to where something so cute so.. s-sexy
Lyle looked at Skeater curiously. "Skeater? D-do you not like what I'm wearing?" Skeater looked up at Lyle, blushing redder. "N-no! I love the outfit. Y-you look adorable i-in it." He smiled. Lyle blushed and took ahold of Skeater's arm.
"Lets go."

"Whoooooohooooo!"
Skeater screamed as the rollercoaster went around in a corkscrew. Lyle's eyes were closed tightly, screaming bloody murder. When the ride came to an end Skeater looked over to Lyle. "That was really fun, huh Lyle?" He smiled, slightly giggling. Lyle looked up at Skeater shakily. "Y-yeah, fun.." Skeater's face showed concern and he took Lyle's very shakey hand. "A-are you gonna be alright?" Lyle smiled. "Yeah, I'm j-just a bit dizzy."

After riding a few more rides they decided to take a little break and walk around, holding hands. "This has been really fun so far, Lyle." Skeater smiled. Lyle walked closer to Skeater and held his arm. "I'm glad you think so. <3"
Skeater and Lyle walked by a cottoncandy stand, Lyle looked over and stopped. "Hey, lets get some cottoncandy!" He said excitedly. Skeater slightly chuckled. "Okay." They walked over to the stand and the guy running the stand smiled at them. "How many?" He asked. "One large one, please." Lyle smiled. Skeater nodded slightly, blushing. "Three dollars."
Skeater payed and recieved the cottoncandy.

Lyle and Skeater chose a nearby bench and sat down. Skeater took a bite from the blue, hair-like treat. "Mmm.. This is really good." He smiled. Lyle took ahold of the cone, holding Skeater's hand as well. "Lemme try.." He licks the cottoncandy slowly, giving Skeater a slightly seductive look. Skeater swallowed hard, and blushed slightly.
Lyle took a bite. "Mm, you're right. It's delicious." He bit the treat again, this time taking a chunk, and leaned slightly towards Skeater, smiling and blushing. S-so adorable.. I love when he gets all seductive like this. I should stop thinking and just bite the thing.. Skeater blushed as he bit the cottoncandy.

The cottoncandy melted in their mouths as they ate, inching closer to each other's lips. When Lyle felt Skeater's slightly sticky lips, he kissed him hungryly. Skeater's eyes widened slightly, but closed them slowly. He held Lyle's arm as he kissed back, deeper.
As they started to make-out, Skeater slid his hand down Lyle's arm and onto his leg. Lyle blushed and sat closer, un-crossed his legs.
Skeater pulled away from Lyle's lips when Lyle had sat on his lap. Lyle gave him a slightly sad look. "What's wrong?" Skeater look up at him. "W-we should go somewhere more.. private.." Skeater blushed. Lyle's face flushed as he nodded.

"O-okay."
~~
Misscheney1, MarshmallowKidd and 12 others like this
DanniHomicide AweSHUM.^^ This is amazing, DS! ^^
Duncan-superfan Thanks. ^^
GWENxTRENT "W-we should go somewhere more.. private.." Skeater blushed. Lyle's face flushed as he nodded. *dies, but then wakes up* It's about time!!!!!!*dies again*
Duncan-superfan XD~!
STALKER-TOAST *dying of squeeness* *3 hours later* ...*aheam* Better now...Anyways,I'm glad you went ooc for Skeater,normally he'd be dead on a rollercoster XDDD BUT THIS WAS SO FUCKING CUTE! <33333333333333333333333333
Duncan-superfan xD <3 Yeah, before I was gonna make Skeater the one who was terrified of the rollercoaster, but I decided to make it Lyle.. xD
Lollipop97 *Dies of squee overload* OwO Per- fect! Write next part soooooon, pweeeaseeeeee!? >w<
Duncan-superfan @Ray:I'm sowwy, I can't help it! D: Really? Thank you. ^//^' I love you too, Ray. X3 @Anna:Thanks. ^^ I'll write the second part after school today.
Lollipop97  YES!! *Doing happy happy dance* >w<
V-GIRL96 *hyperventilating* ohmygawd ohmygawd ohmygawd OwO (<--- creepy yaoi fan girl alert xD) I wuv you so much right nao, ky!!! >w< *glomple* I. DEMAND. A. SECOND. PART. >.< *is also a selfish lylexskeater fan girl* ... *begins to re-read the last part over and over xDDD*
Duncan-superfan XD Okaaaaay.. >3<
ninjacupcake88 I... LOVE THIS! The way you write it is amazing, I have a yaoi pairing myself but I can't write as good as this. 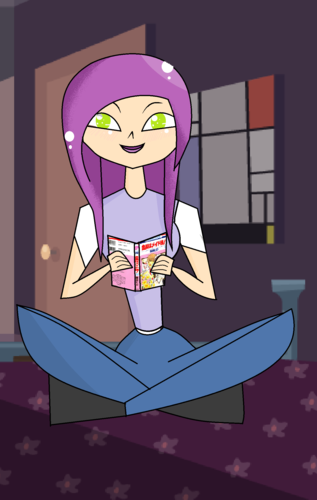 More oc
added by Thedrawer11
Source: Me Tdi and The creator of Maid sama 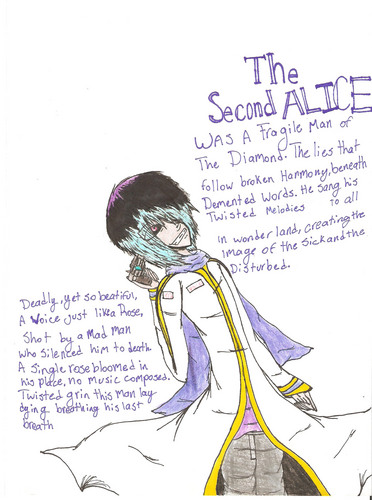 I wrote this...
continue reading... 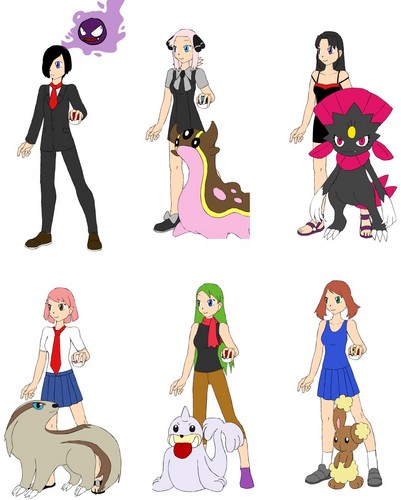 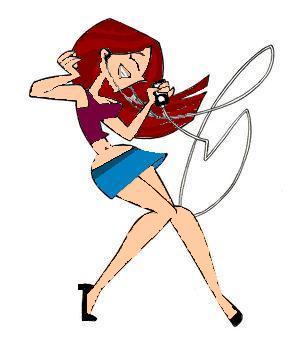 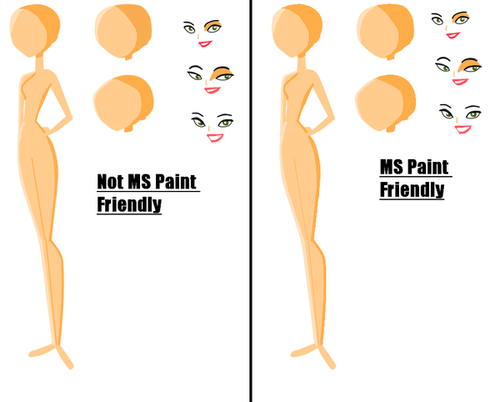 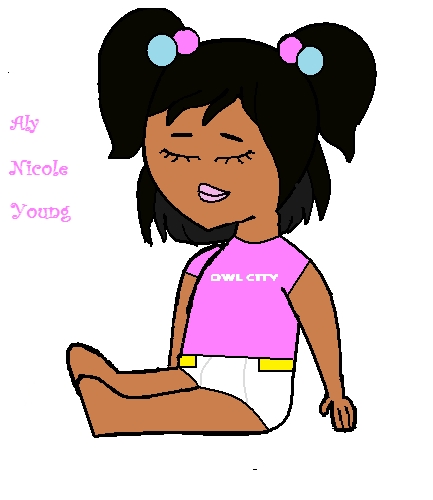 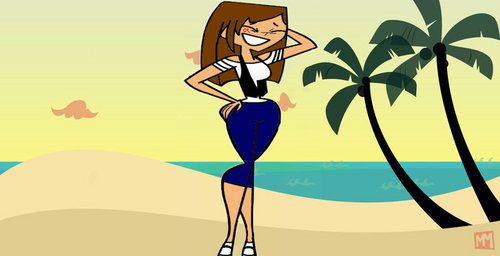 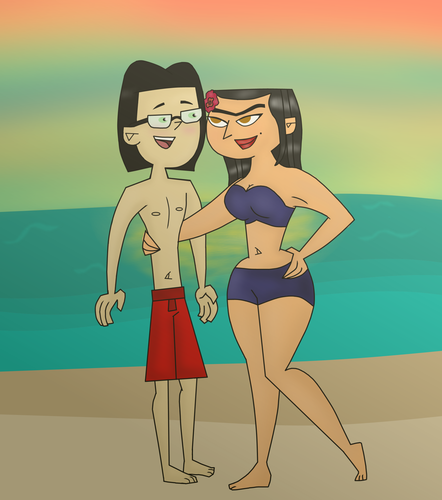 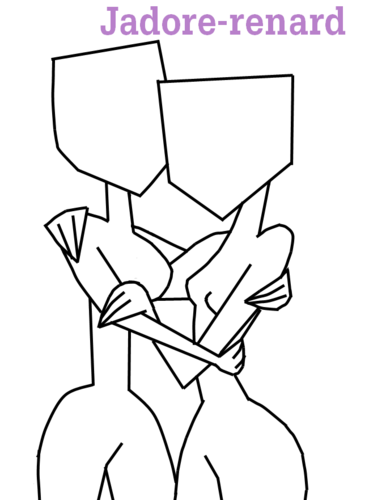 Total Drama Base- Please read description before use
added by jadore_renard
Source: me 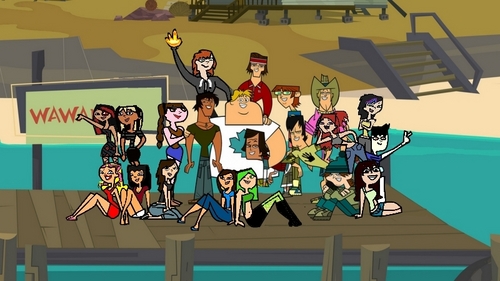 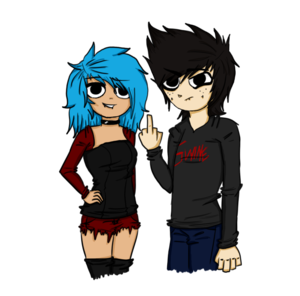 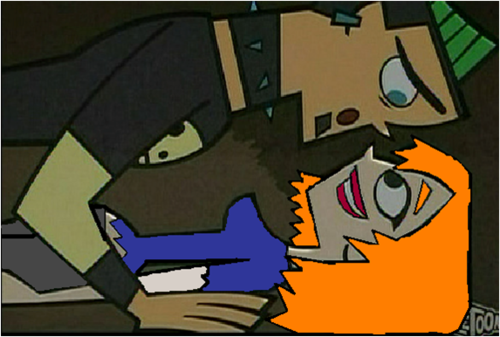 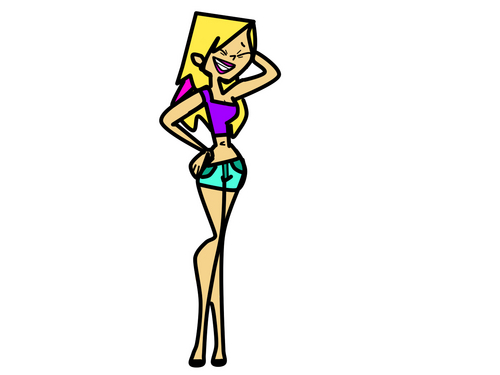 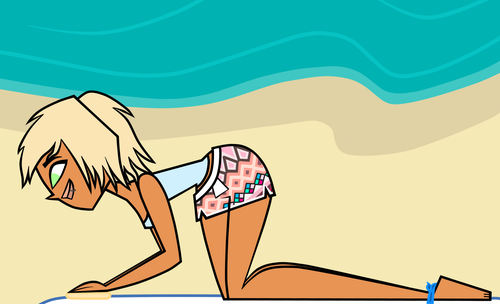 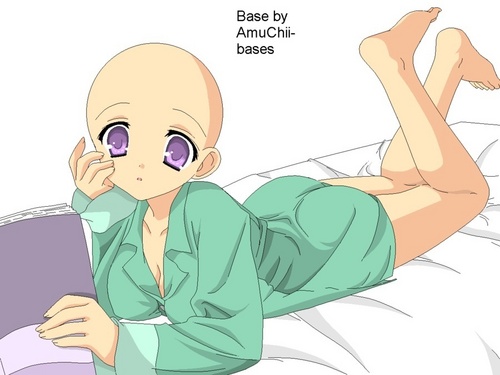 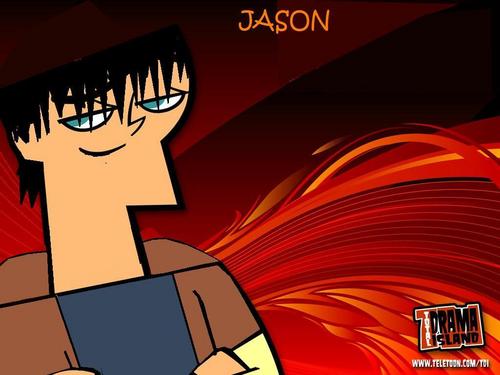