-1
Cody and Sierra: A Fanfiction: Chapter 1
posted by totaaldrama
"...And he told me that he'll see me later today, at the park! EEE!" Sierra, the uber-fan squealed, as she talked to Gwen on the phone. After Total Drama All Stars, a few years later, Sierra's hair was long again, and somehow, Gwen and Sierra became friends. Coincidentally, Sierra's new apartment was very near Cody's apartment. "Oh, that's great, Sierra." Gwen said sarcastically.

Later today, Sierra was on her phone, blogging and texting all of her friends that she was going to see CODY!! She sat down on the bench, not looking up to see if Cody was coming by. Soon enough, he did. "Uh, hey, Sierra." Cody said awkwardly. He gulped. "O,M,G! Hi, Cody! So.." Sierra's voice drifted off talking about her friends, Gwen (This somehow did not make Cody want to listen.), herself, blah, blah, stuff like that. Sierra noticed that Cody was staring at her. 'Has his point of view changed? He actually thinks I'm cute?! This cannot be happening!!' Sierra thought.

Yes, Cody's point of view did change. Cody actually likes her! He looked at her eyes, so big and cute, her hair, still purple, but grabs Cody's eye, and then, Cody scooted himself closer to Sierra on the bench they were sitting on. Sierra didn't notice. She was talking a mile a minute. "Uhh, sorry to interrupt you, but I have something I want to say. Something that will make your day." Cody said. He gulped, then stammered, "I..uh.."
"Yes? Keep going."
"I..uh..like..uh.."
"You like what?"
Cody said very quietly, "Y-you.."
Then, he turned his head, blushing.
Sierra stood up. "YOU..YOU..YOU..YOU..YOU..YOU..LIKE..LIKE..LIKE..LIKE..LIKE..LIKE...." Sierra wheezed. "MEEE??!?!??!?!" Sierra was dumbstruck than ever before in her whole entire lifetime. "Y-yeah.." Cody said.


Sierra was walking back and forth in her room, gasping, pinching herself to see if she was awake, wheezing, thinking that Cody actually likes her. "I-I can't believe it! He picked me, like, over Gwen! HA! Take that, Gwen!" Sierra said to herself. Then, she ran to her pizza box laptop and posted something on her blog. EEE!

Author's Note:
Well, this is literally my first fan fiction. A couple one! I'm glad how it turned out. Please tell me if it is bad and delete it, or if it is good and keep making more chapters. I'm making the second chapter right away. Please give suggestions on what will happen to them and stuff. Thanks for reading! 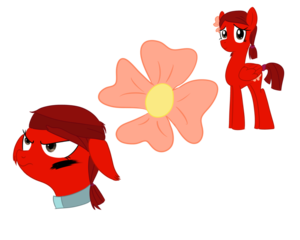 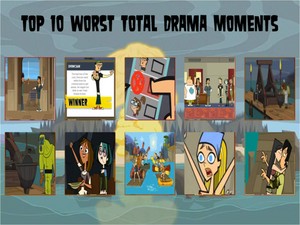 5
Best of Lindsay
added by TDImaster55
The funniest blonde ever known! I do not own this video,Total drama island,Lindsay,Teletoon Song:This Is Me, Demi Lavato
video
total
drama
island
tdi
funny
camp 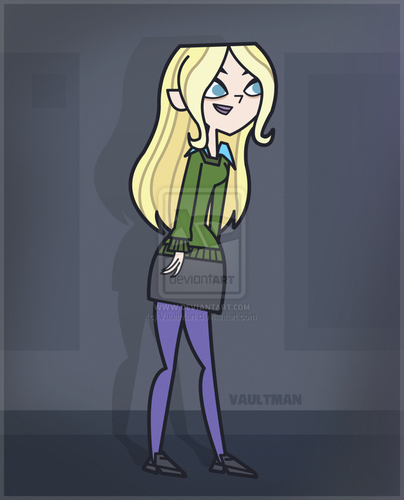 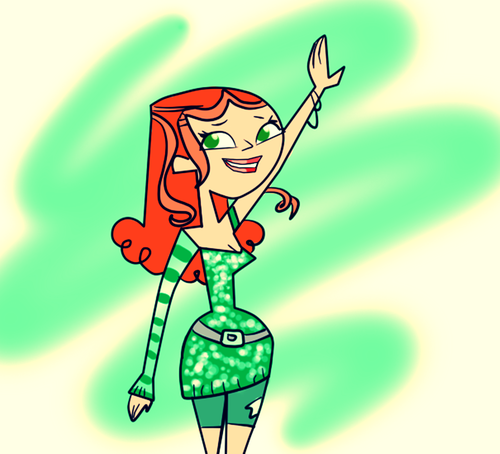 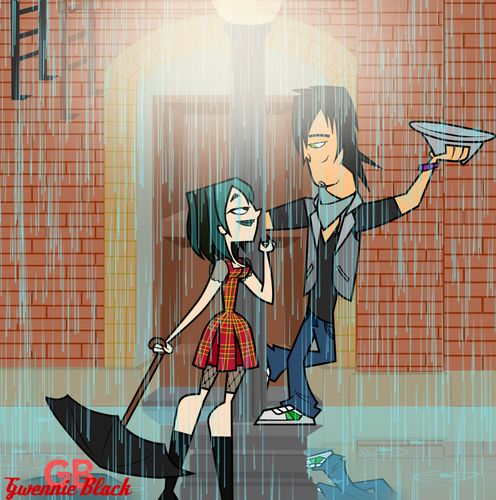 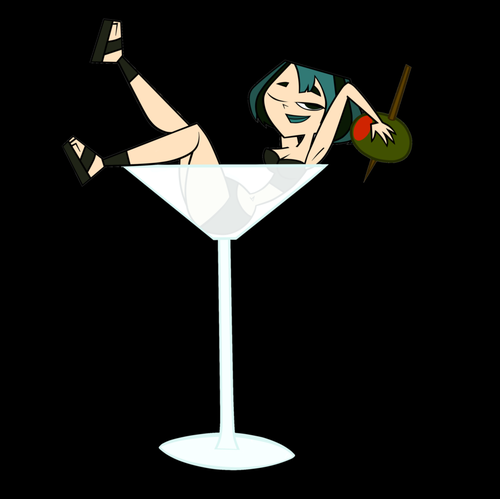 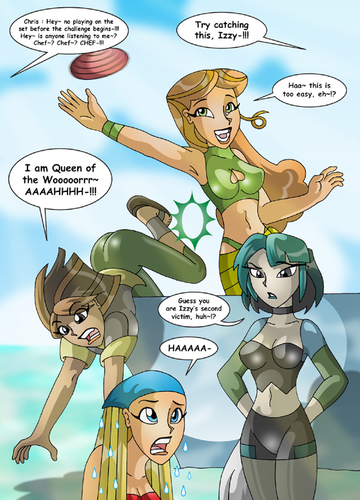 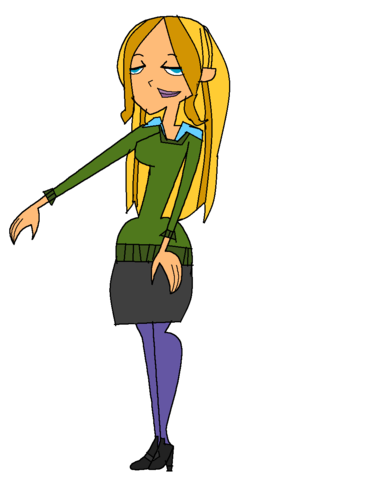 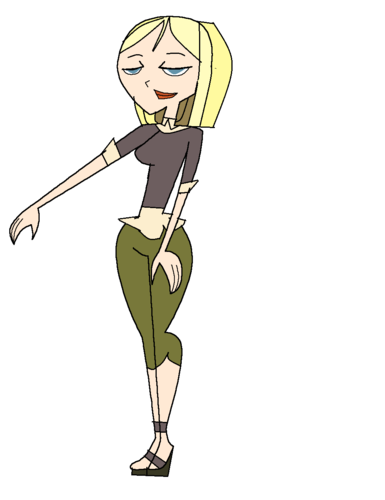 Dawn as Courtney
added by DandC4evacute
Source: me! 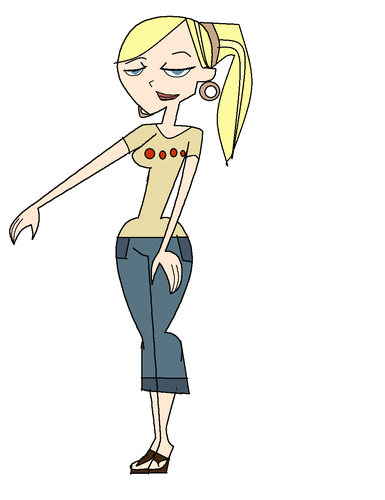 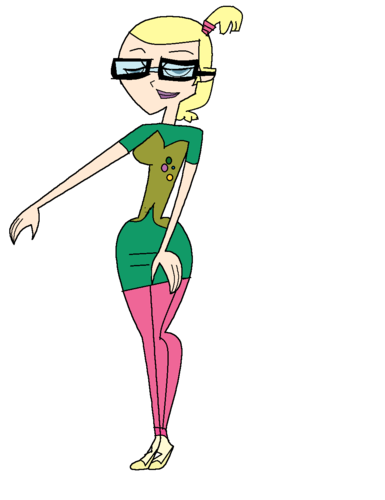 Dawn as Beth
added by DandC4evacute
Source: me! 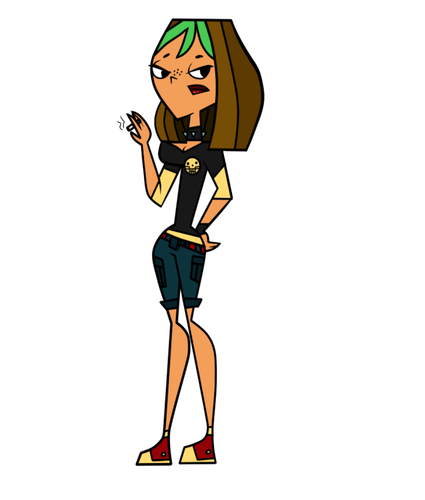 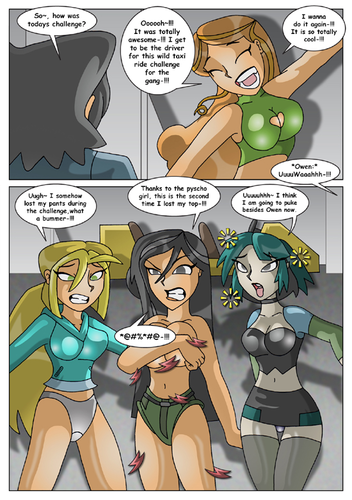 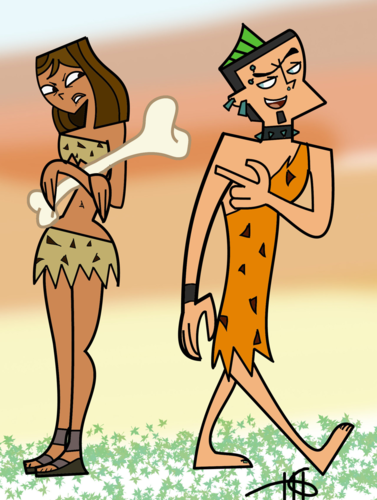