dlittleangel411, salza101 and 3 others like this
Darksiidee she is too pretty!
TDI_Angel I know! <3
CourtneyGirl COOL
PhoebeWyoming I LOLE it so cute!!!!!!
TDI100 yes very pretty
salza101 yeah she looks so cool 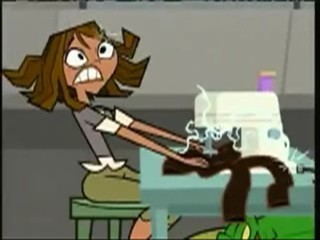 3
courtney as lindsay
added by IDDfan
Source: me 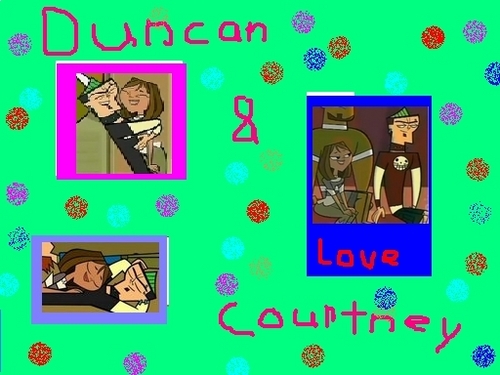 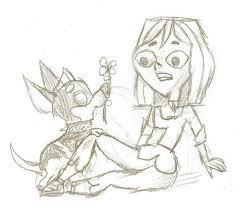 duncan as a dog giveing courtney a flower
added by CUTEDXC 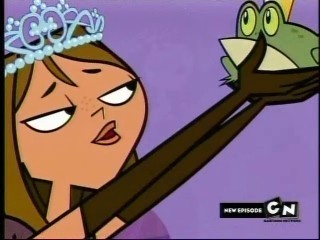 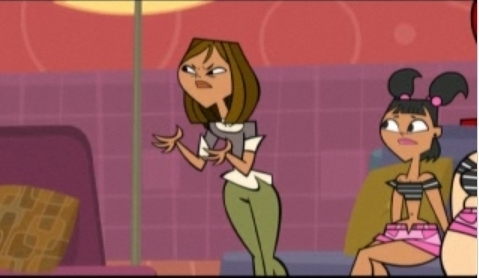 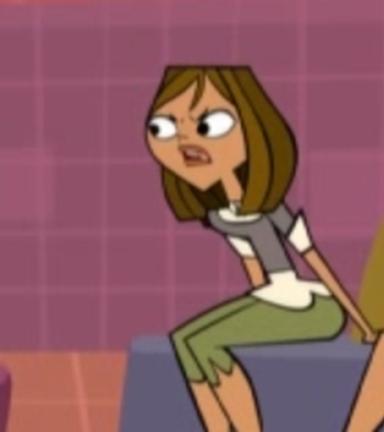 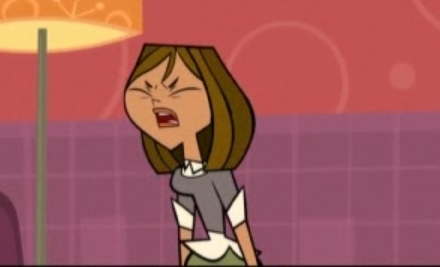 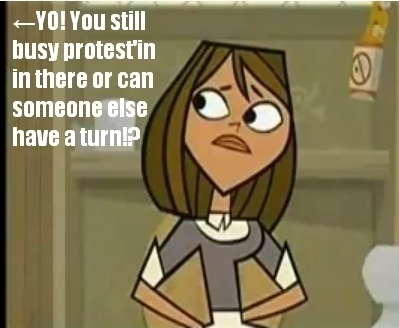 2
Courtney *included one of Ocean's eight or nine!!*
added by Darksiidee
Source: Me 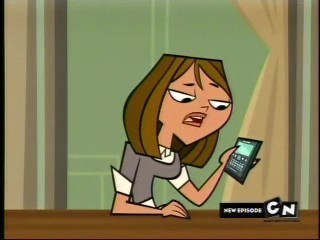 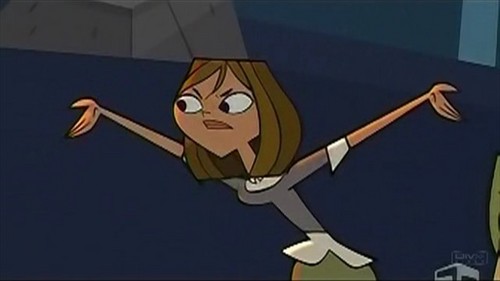 ♥(:☮ Courtney
added by CourtneyKatara
how courtney has changed over the seaons
posted by duncylovescourt
Total drama island
.she was a sweet good girl
.a great team plaeyr and leader
. flirty
. liked my most campers
. honest

1
Tdi Charaters: The Best of Courtney
added by PhoebeWyoming
the total best of courtney while she's on the island.
video
funnny
loved
3
Courtney before Total Drama Island
posted by PhoebeWyoming
Before Courtney entered TDI, she was busy writing a series of books for teens. She lived in New York City, New York. In an apartment building with her parents, Tina and Cole. In school she was teacher's pet, in a good way. She was also running for student council president for 3 months. She NEVER started dating and she was ready for college. Courtney had dreamed on meeting and being the president. But it would never happen. Courtney's motto is "I'm the only one with C.I.T campain expirience."
Some people say that Courtney liked Duncan first on the show but it was all wrong. 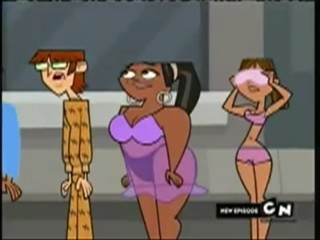 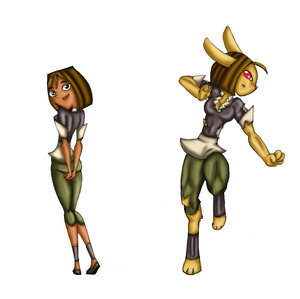 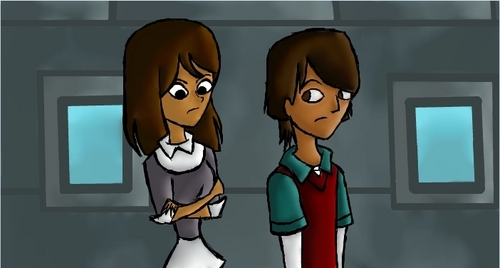 OOOOO! SECRET ALLIENCE!
added by NoahxCourtney77
Source: Not Me! 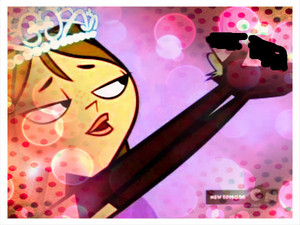