added by CourtneyKatara
photo
xXcentalifeXx, Keraskaiwaker and 1 other like this
Makathia I love that part!!!! :D
duncylovescourt lol shes liek duncan u can put me down now
lpsolover323 kissy kissy i love you courtney eewwww duncan donut i hate you mother fucker! hahahahahah

duncan has pulled ALOT of pranks on Harold. heres all the ones that i can remember.

he fed him an underwhere sandwich.
he made his underwhere into s'mores.
he and the other guys put him out in front of the girls why he was naked.
he put hot sauce in his underwhere.
he made a peanut butter smilie face on his bed.
he gave him a glass of kitchen grease and told him it was apple juice.
he and geoff gave him a fishing pole wedgie.
he and the guys took all his clothes away and made him where a thong!
he and the guys took away all his clothes and made him where his dorky PJs.
and he apperently stroung his underwhere up a flag pole though it was never seen but harold said he did in the episode haut camp-ture
drew a mustache on his face and made him piss his pants! 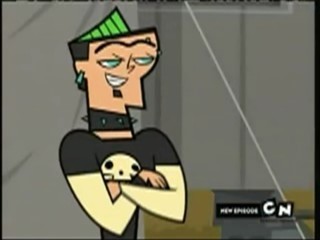 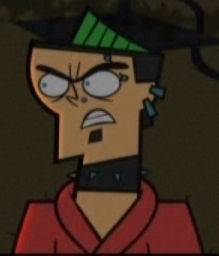 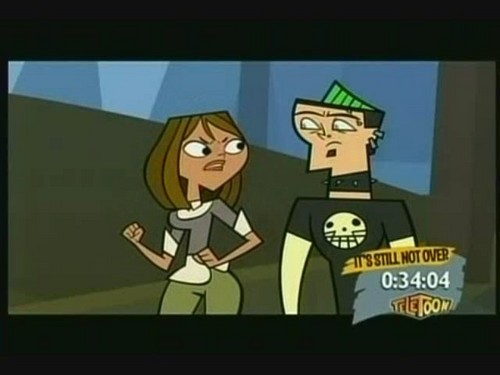 I woke up and who did I see?
Look it's chris and he's pointing at me!

I turned my head to the right and who did I see?
Look it's Duncan and he's cursing at me!

I looked to the left and who did I see?
Look it's Courtney and she's frowning at me!

I turned around and look who's there?
Look it's Heather and she's playing with lindsey's hair!

Look it's Bridgette and Geoff!
And they're makin out!

And Chef Hatchet is cookin trout! 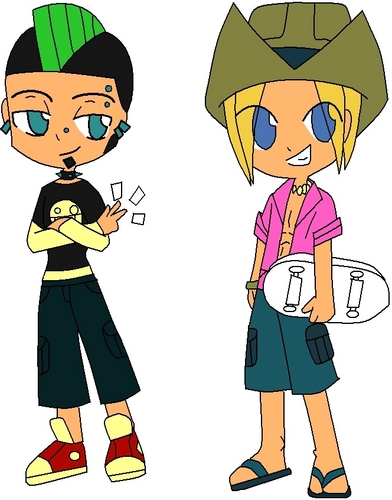 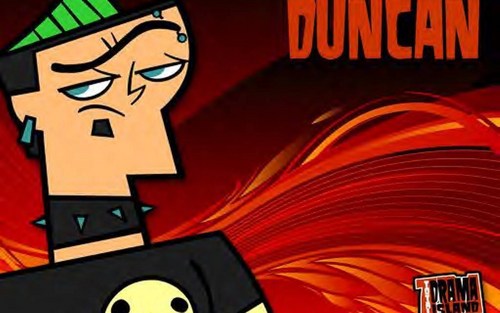 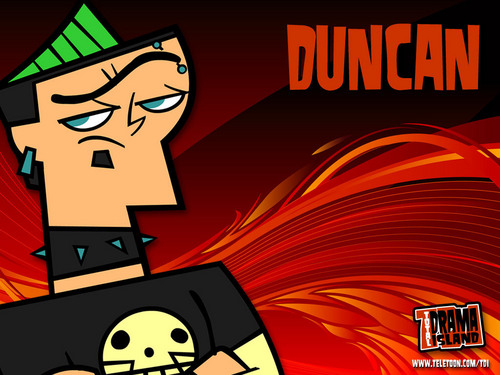 5
duncan is my hero
added by tyler_gf123 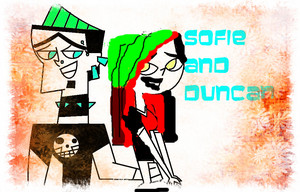 1
DXS (goth sophie)
added by graciejemjems
whoa so Brooke's boys have a soft spot
posted by xcv_2013
Hey it is brooke. crying of three things. One, I read the comments made by some of my fans & I want to say is thank you. I never found out who that person was. They deleted their fanpop account. So YAY!!! Two, Duncan & Spikes are friends again. Third, they blame themselves for my being hurt. So I'm really crying now.
After I left the hospital I went home to get the money I earned to help bail Duncan out. I told my mom about Spikes infection & told her of my suspecison that Spikes was afraid that Duncan wasn't hs friend. She told to me in this real serious tone, "Brooke, don't you...
continue reading... 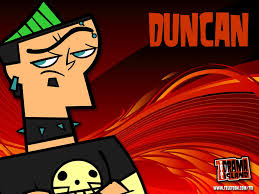 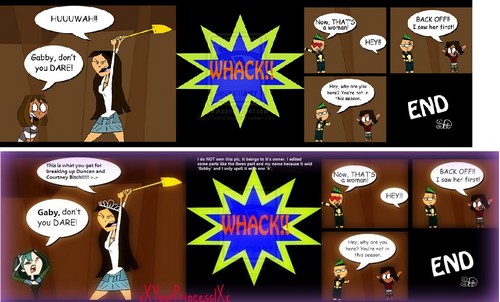