1
about toy story
posted by nikaitla 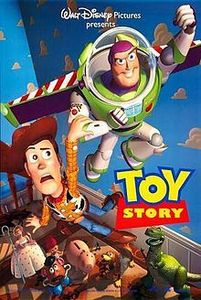 
Toy Story is a 1995 American computer-animated film released by Walt Disney Pictures. It is Pixar's first feature film as well as the first ever feature film to be made entirely with CGI. The film was directed by John Lasseter and featuring the voices of Tom Hanks and Tim Allen. It was written by Lasseter, Joss Whedon, Andrew Stanton, Joel Cohen and Alec Sokolow, and featured music by Randy Newman. Toy Story follows a group of toys who pretend to be lifeless whenever humans are present, and focuses on Woody, a pull-string cowboy doll (Hanks), and Buzz Lightyear, an astronaut action figure (Allen).

The top-grossing film on its opening weekend,[2] Toy Story went on to earn over $191 million in the United States and Canada during its initial theatrical release and took in more than $361 million worldwide.[3] Reviews were overwhelmingly positive, praising both the technical innovation of the animation and the wit and sophistication of the screenplay.[4][5] Although the film was a huge box office success, the film is currently Pixar's lowest grossing film, while the film's second sequel, Toy Story 3, is their highest grossing film, earning over $1 billion worldwide.

In addition to DVD releases, Toy Story-inspired material has run the gamut from toys, video games, theme park attractions, spin-offs, and merchandise. View-Master released a three-reel set in 3D in 1995, prior to release of 3D films. The film was so successful it prompted a sequel released in 1999, Toy Story 2. Eleven years later, on June 18, 2010, an additional film, Toy Story 3, was also released. Both sequels were instant hits and garnered critical acclaim similar to the first. Leading up to the third film's premiere, as part of its promotion, Toy Story and Toy Story 2 were also re-released as a double feature in Disney Digital 3-D on October 2, 2009.[6] The film was selected into the National Film Registry as being "culturally, historically, or aesthetically significant" in 2005, its first year of eligibility.


Disney's Animated Storybook: Toy Story 1 2 and 3 and Disney's Activity Center: Toy Story were released for Windows and Mac.[96] Disney's Animated Storybook: Toy Story was the best selling software title of 1996, selling over 500,000 copies.[97] Two console video games were released for the film: the Toy Story video game, for the Sega Genesis, Super Nintendo Entertainment System, Game Boy, and PC as well as Toy Story Racer, for the PlayStation (which contains elements from Toy Story 2).[98] Pixar created original animations for all of the games, including fully animated sequences for the PC titles.

Toy Story had a large promotion prior to its release, leading to numerous tie-ins with the film including images on food packaging.[31] A variety of merchandise was released during the film's theatrical run and its initial VHS release including toys, clothing, and shoes, among other things.[99] When an action figure for Buzz Lightyear and Sheriff Woody was created it was initially ignored by retailers. However, after over 250,000 figures were sold for each character prior to the film's release, demand continued to expand, eventually reaching over 25 million units sold by 2007.[40]


[edit] Sequels, shows, and spin-offsMain articles: Toy Story 2 and Toy Story 3
Toy Story has spawned two sequels: Toy Story 2 (1999) and Toy Story 3 (2010). Initially, the sequel to Toy Story was going to be a direct-to-video release, with development beginning in 1996.[83] However, after the cast from Toy Story returned and the story was considered to be better than that of a direct-to-video release, it was announced in 1998 that the sequel would see a theatrical release.[84] The sequel saw the return of the majority of the voice cast from Toy Story, and the film focuses on rescuing Woody after he is stolen at a yard sale. The film was even better received than the original by critics, earning a rare 100% approval rating at Rotten Tomatoes, based on 125 reviews.[85] At Metacritic, the film earned a favorable rating of 88/100 based on 34 reviews.[86] The film's widest release was 3,257 theaters and it grossed $485,015,179 worldwide, becoming the second-most successful animated film after The Lion King at the time of its release.[87][88]

Toy Story 3 was released on June 18, 2010.[89] The film centers on the toys being accidentally donated to a day-care center when their owner Andy is preparing to go to college.[90] Again the majority of the cast from the prior two films returned. It was the first film in the franchise to be released in 3-D for its first run, though the first two films, which were originally released in 2-D, were re-released in 3-D in 2009 as a double feature.[89]

In November 1996, the Disney on Ice: Toy Story ice show opened which featured the voices of the cast as well as the music by Randy Newman.[91] In April 2008, the Disney Wonder cruise ship launched Toy Story: The Musical shows on its cruises.[92]

"To infinity and beyond!"Buzz Lightyear's classic line "To infinity and beyond!" has seen usage not only on T-shirts, but among philosophers and mathematical theorists as well.[77][78][79] Lucia Hall of The Humanist linked the film's plot to an interpretation of humanism. She compared the phrase to "All this and heaven, too!", indicating one who is happy with a life on Earth as well as having an afterlife.[76] In 2008, during STS-124 astronauts took an action figure of Buzz Lightyear into space on the Discovery Space Shuttle as part of an educational experience for students while stressing the catchphrase. The action figure was used for experiments in zero-g.[80] Also in 2008, the phrase made international news when it was reported that a father and son had continually repeated the phrase to help them keep track of each other while treading water for 15 hours in the Atlantic Ocean.[81][82]


because i got this off there
fishypup likes this 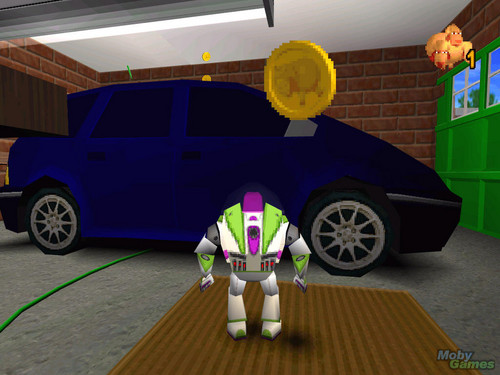 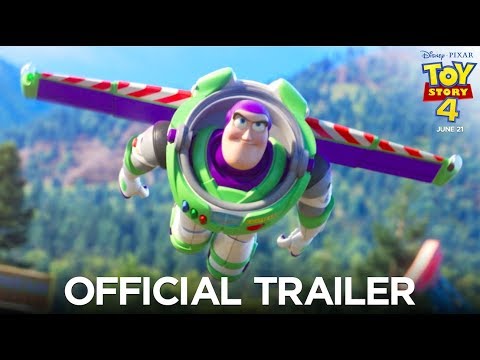 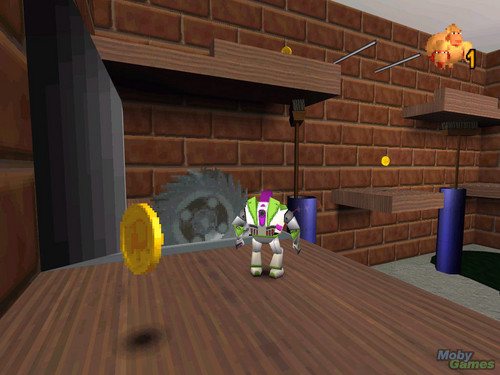 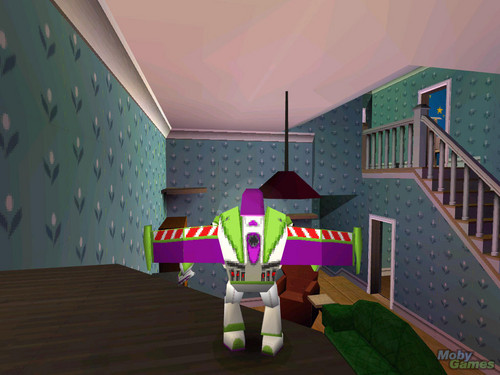 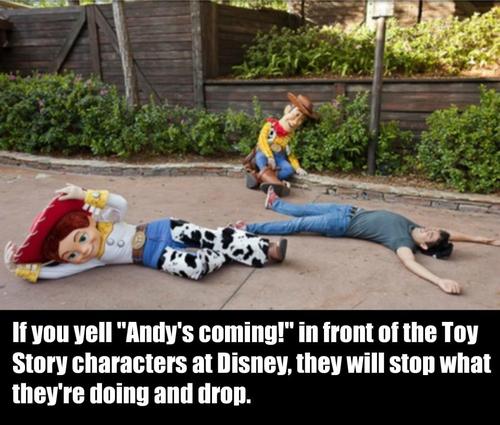 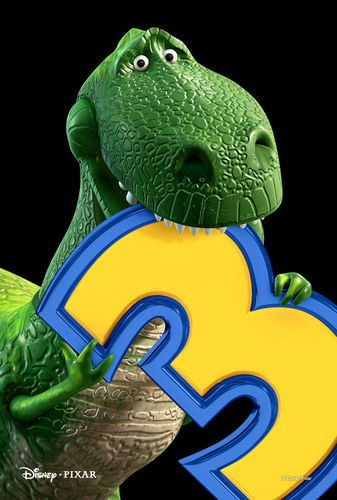 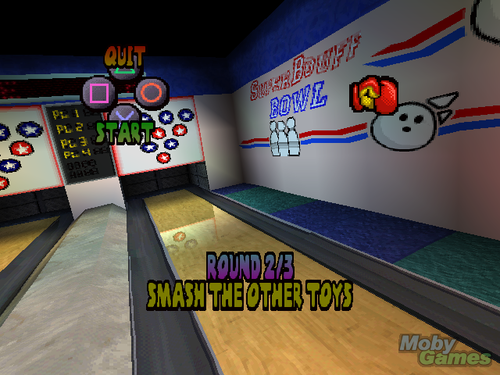 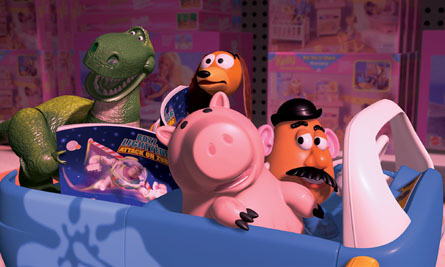 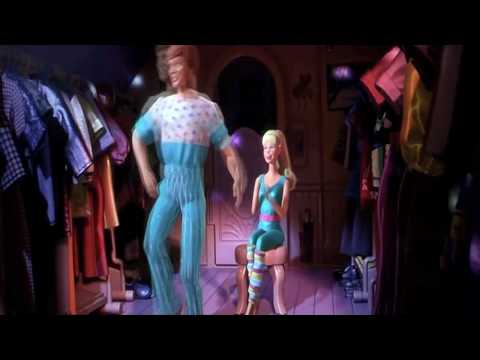 2
Ken & Barbie
added by disney2011
Ken shows off a few of his clothes to Barbie. Then, Barbie starts ripping Ken's clothes in order to know how to fix Buzz.
video
woody
disney
2010
pixar 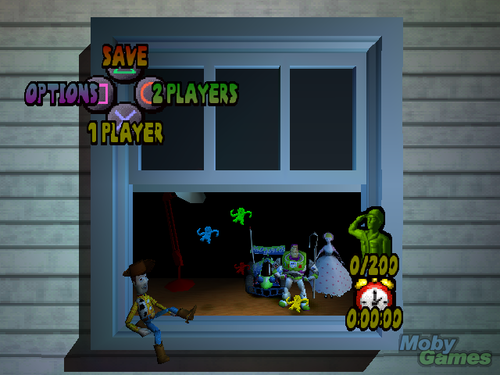 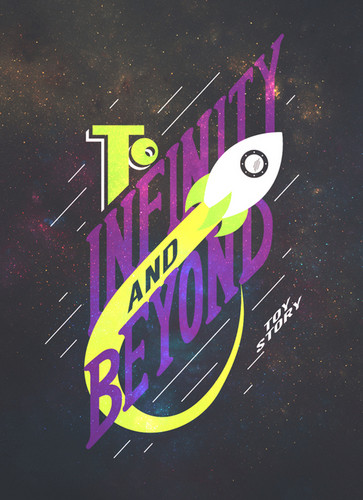 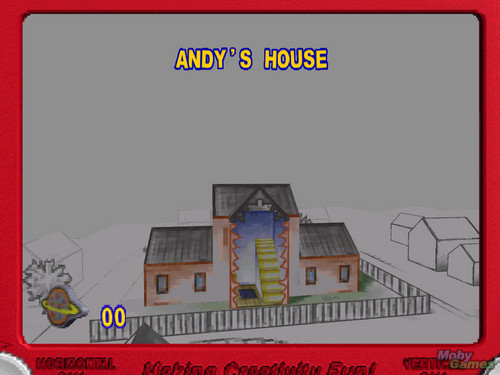 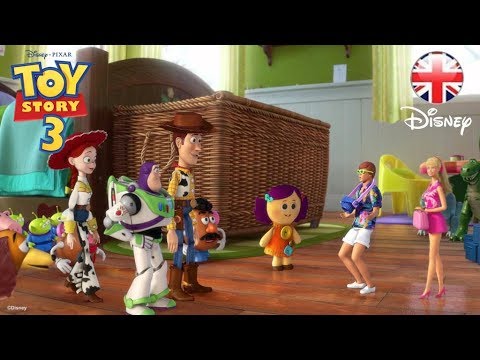 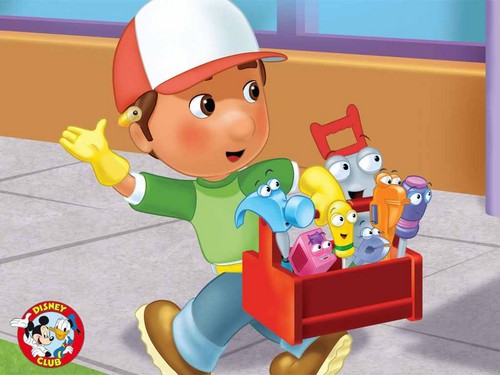