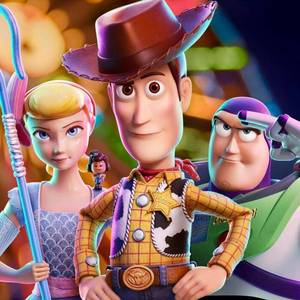 The trios!
Hi guys, so today I had just watch Toy Story 4 with my younger brother. I have to say that the story was really funny in it's own way, so here is my review!


I was actually sad that we got a glimpse of Andy during his childhood, but we did get to see Woody and his friends have a new owner and 9 years prior to the rest of the film! They have also make some new toy friends too.
The funny thing about this movie is that it reminds me a LOT of Ralph Breaks the Internet, especially the ending itself. I mean, I can understand that Pixar wants to break tradition, so I can't blame them for it.


After seeing Bo Beep in her classic trademark pink dress, we get to see her in more trendy outfit later in the film. Not to forget more action too!
Bonnie reminds me a young Moana, especially with her appearance. Maybe it could be another Disney Easter Egg moment!
Forky was a very funny character, even my younger brother thought that he was a suicidal character after going into the dust bin, thinking it to be a rubbish. But, I'm glad that he learn a lot throughout the film!
Finally, it was also nice to see Woody becoming very independent in the end to reconcile with Bo Beep and to help safe the toys to love ones! The duck and the bear are hilariously crazy, that I swear the audience including me and my younger brother died of laughter in the cinema hall!


So there you have it, I hope you enjoy the movie as much. It also teaches us to let your conscience be your guide! 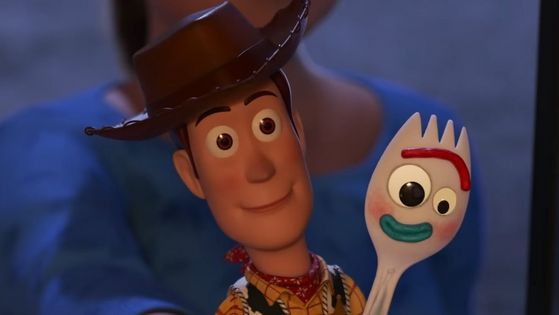 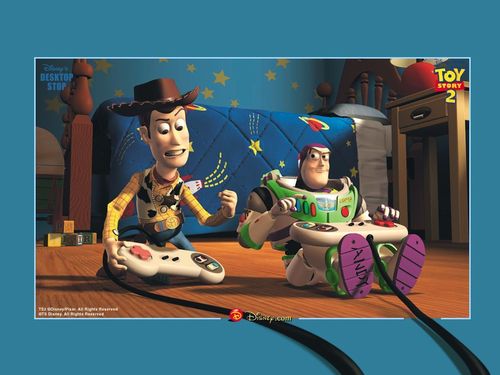 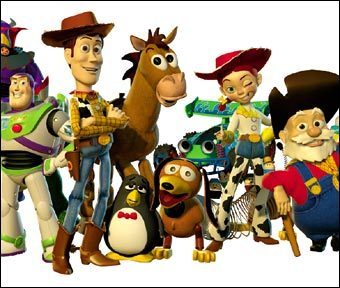 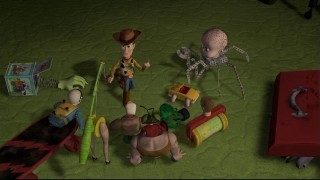 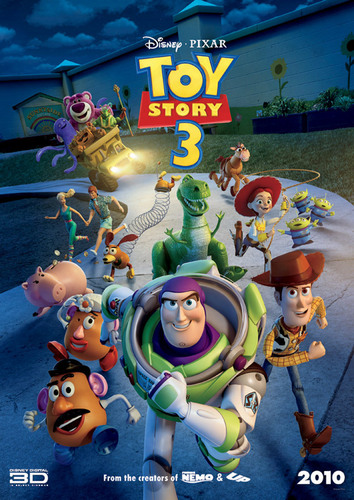 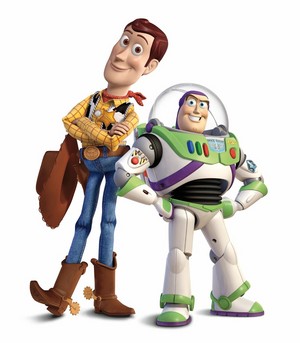 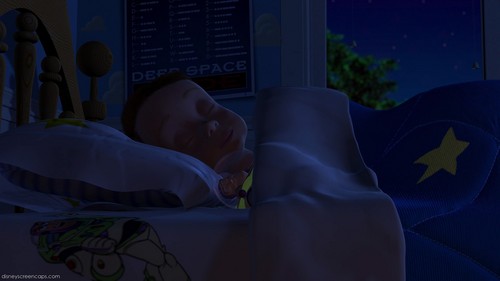 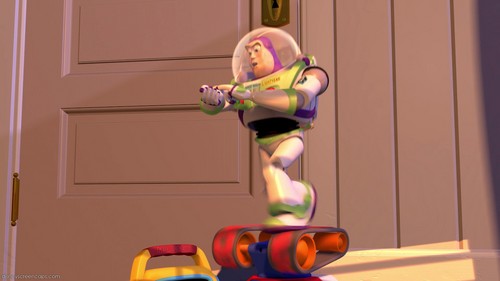 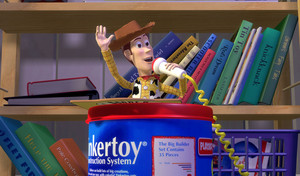 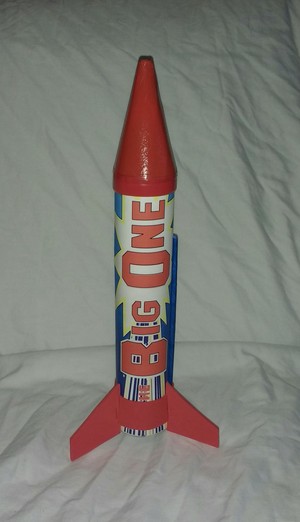 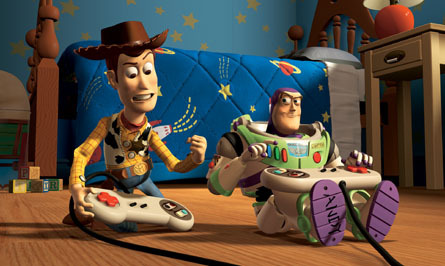 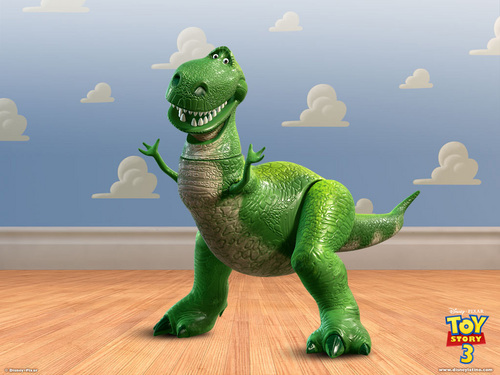 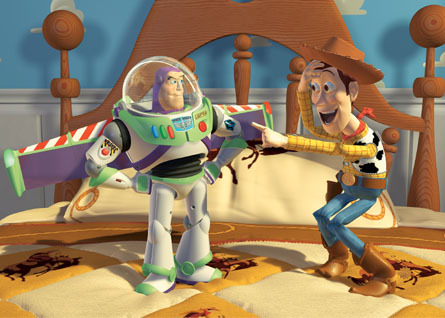 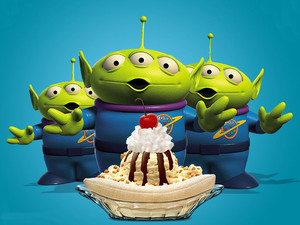 Oooooh!
added by 6of1 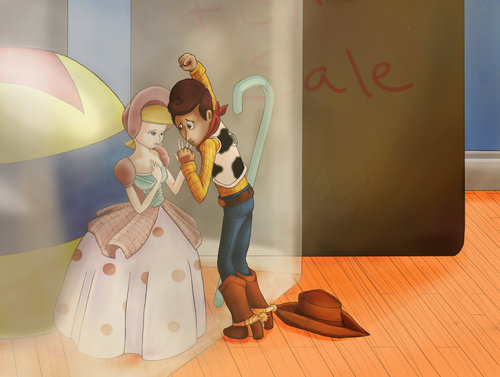 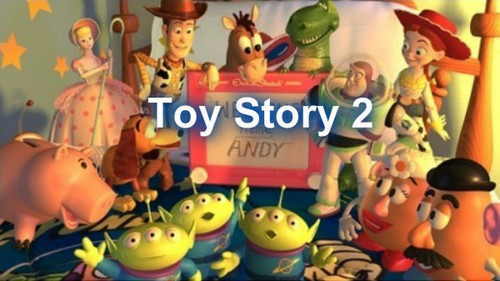 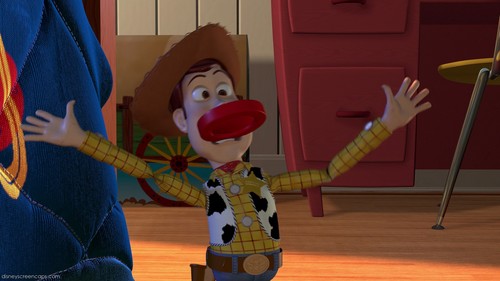