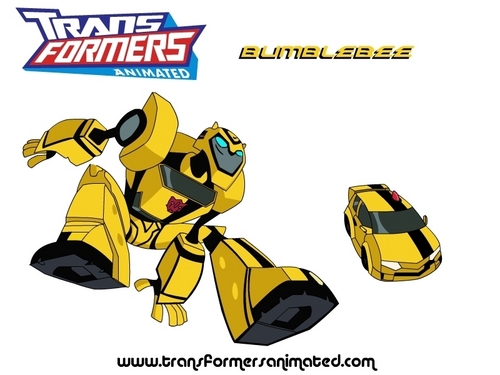 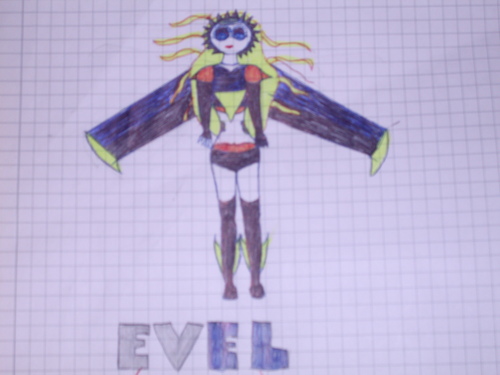 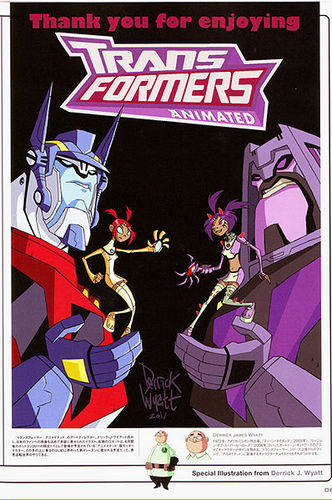 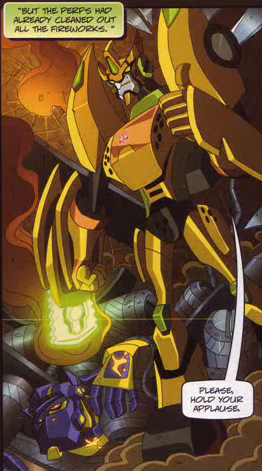 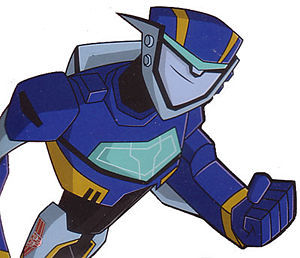 Jetstorm and his twin brother Jetfire are part of a risky Autobot Elite Guard experiment in duplicating the flight and combat abilities of the Decepticons. While the experiment gave them incredible new powers, it did absolutely nothing to blunt their hyperactive, act-without-thinking natures. Jetstorm is capable of attacking with incredible bursts of wind in both robot and jet modes, creating focused cyclones with devastating force (if somewhat questionable accuracy). Luckily, he's one of the few bots who actually listens to Sentinel Prime, and stops his attack once his commander barks out his order to do so... though usually by that time, the damage has already been done.

The twins also have the ability to combine into a superjet and the powerful robot Safeguard. Both modes greatly enhance their combat effectiveness... but not their wits, unfortunately. 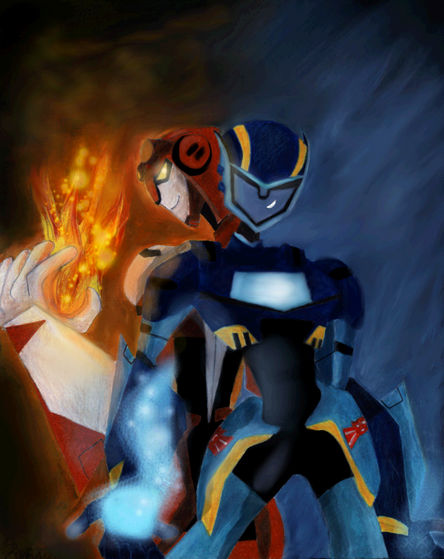 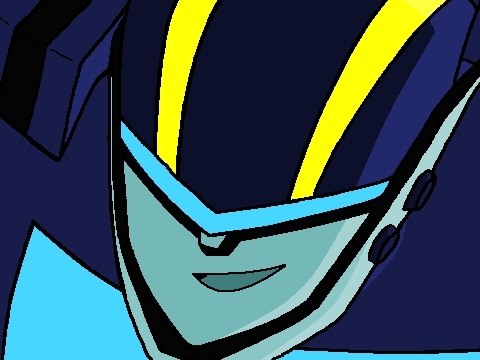 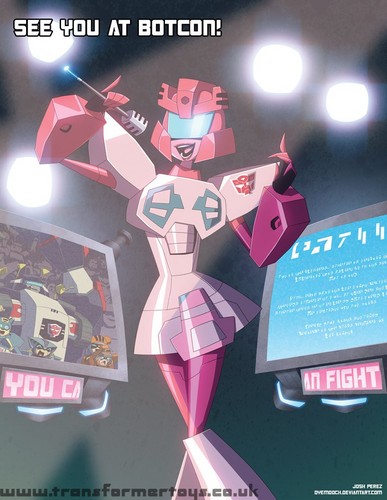 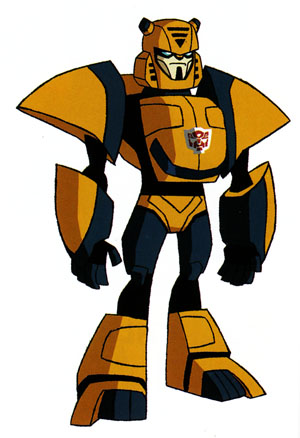 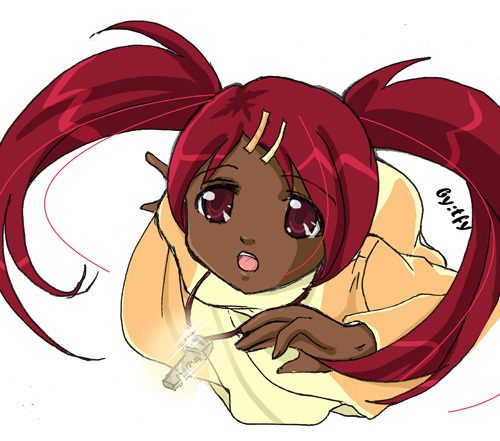 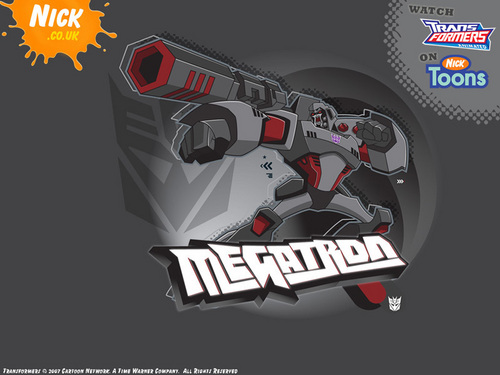 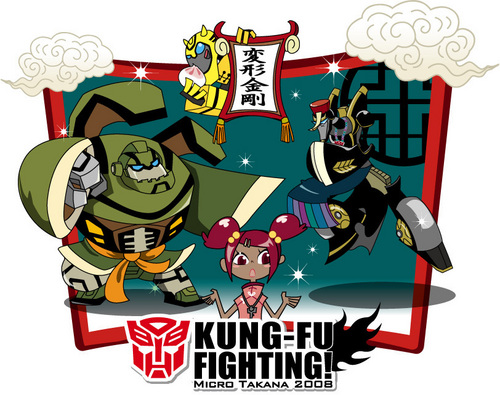 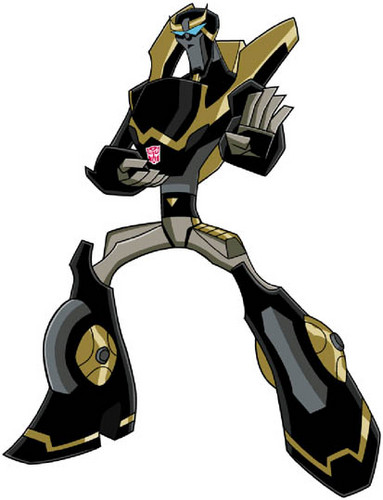 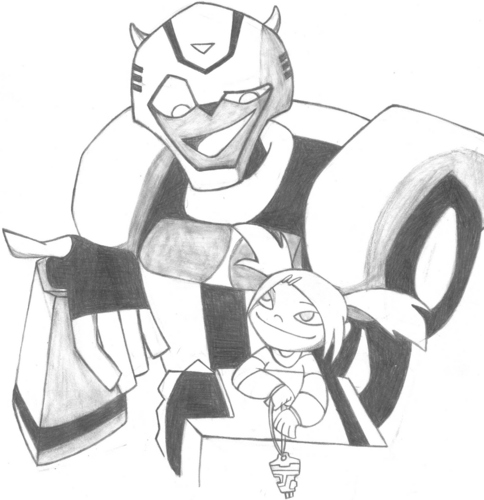 1
My drawing of Sari and Bumblebee
added by popTheQ 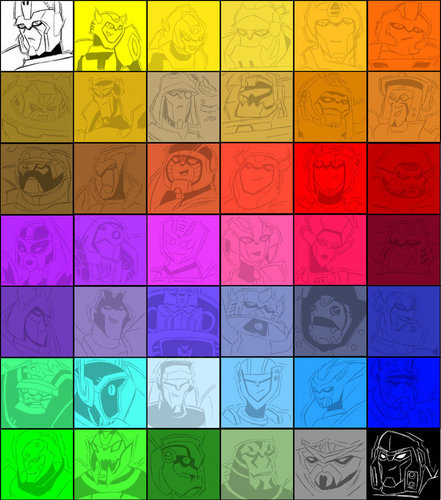 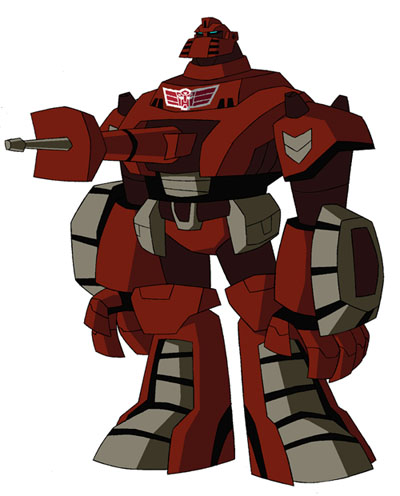 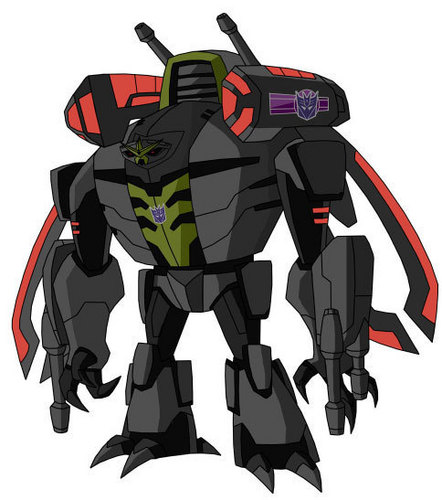 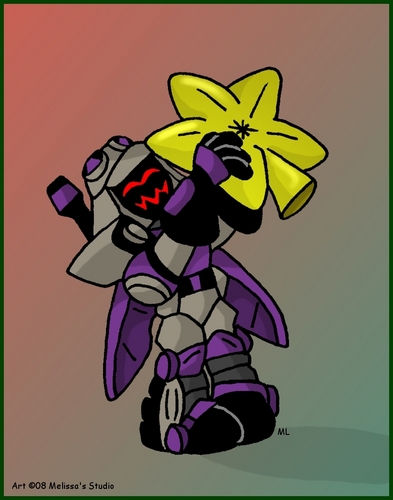 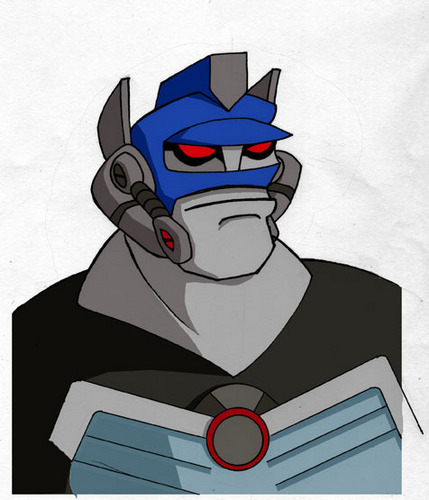