added by LeaderVladimir
The leader of the Autobots rolls out for a DEATH BATTLE!
video
optimus prime
optimus 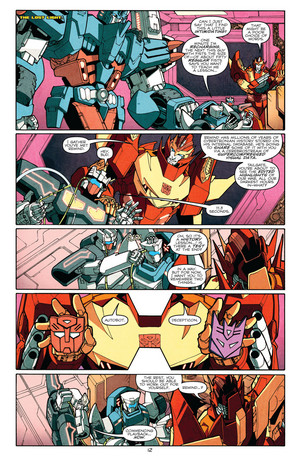 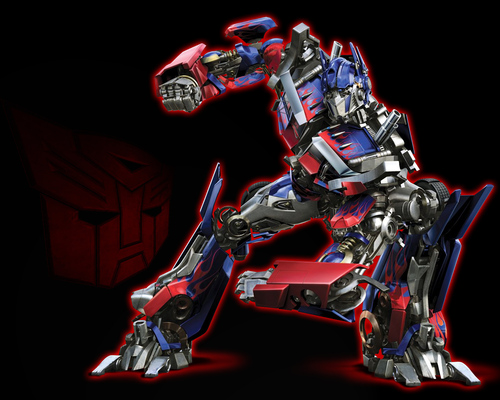 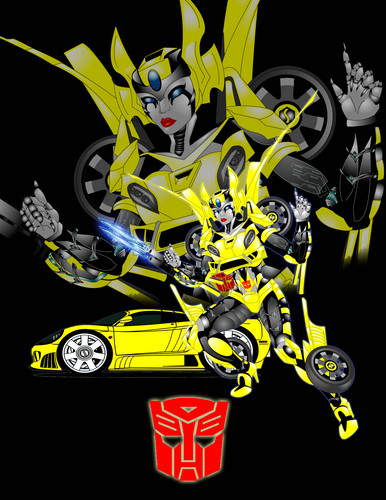 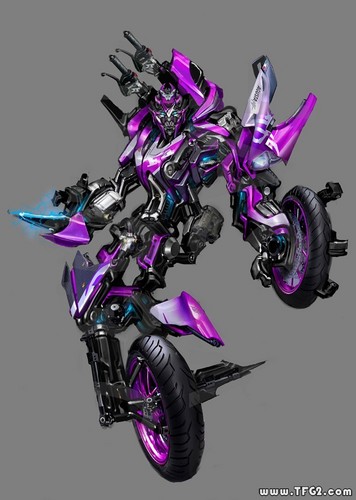 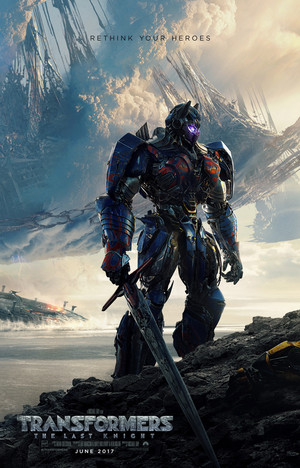 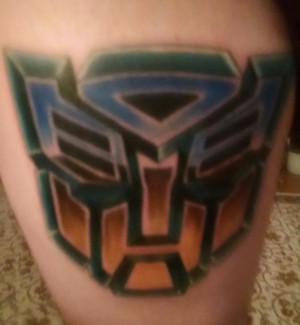 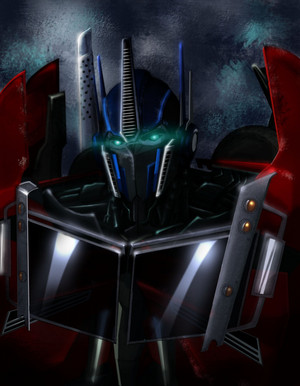 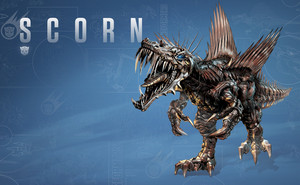 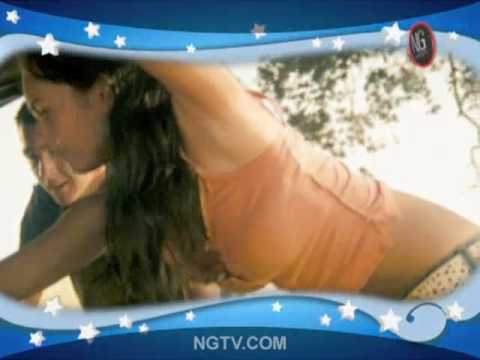 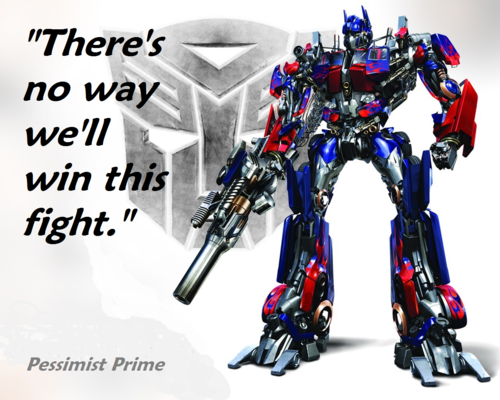 1
Pessimist Prime has no hope for his team.
added by Pessimist_Prime
3
the Cast in transformers 1
posted by Nicki-was-here

Shia LaBeouf as Sam Witwicky, a young descendant of an Arctic explorer who stumbled on a big secret, which becomes the last hope for Earth.
Megan Fox as Mikaela Banes, a classmate of Sam, who assists Sam in his mission using skills she learned as a juvenile car thief.
Josh Duhamel as Captain William Lennox, the captain of a special operations team based at the SOCCENT base in Qatar.
Tyrese Gibson as USAF Combat Controller Technical Sergeant Robert Epps, a member of Captain Lennox's team.
John Turturro as Agent Reggie Simmons, a member of Sector 7.
Rachael Taylor as Maggie Madsen,...
continue reading... 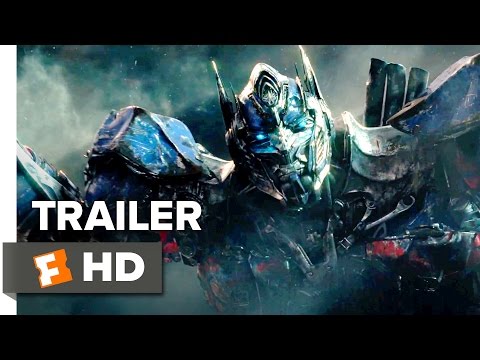 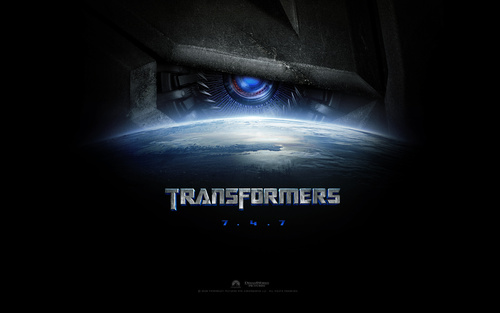 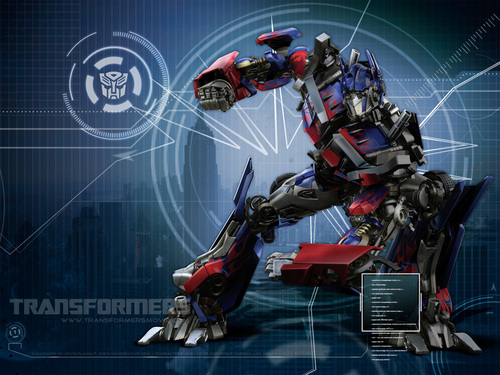 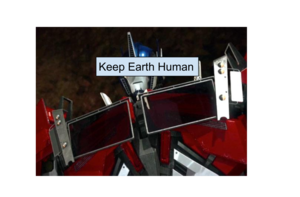