2
TRISH RETURN!!!
posted by Aiden995
The most beloved Diva from the fans is about to return. With great joy, the WWE Universe has in fact learned that the beloved Trish Stratus will be to conduct the next edition of Monday Night Raw. In about 6 years of career in the WWE, Trish has conquered the female title for well 7 occasions and she has succeeded in entering the heart of the public. Trish has been the first Diva of the modern era, the first one to know how to conjugate an unbelievable beauty with some great abilities on the ring.Its adventure in the Federation of Stamford has had beginning of March of 2000. Initially, Trish has covered the role of manager, as done in the years that '80 that she is remembered as her “First Lady of the wrestling”, Miss Elisabeth; and subsequently she has trodden with constancy the rings of the whole world.In 2001 she has defended together with Lita the affairs of the WWE during the so-called period of the Invasion and on to end some same year she has conquered his first female title a Six Pack Challenge awarding itself to Survivor Series.
The belt reserved to the women she has not been however the only one conquered by Trish Stratus, which has also faced hard battles against the colleagues men. For this motive, in May of 2002 she has conquered the title Hardcore, while in 2003 she has given life to the so-called one "Battle of the Sexes" together with Lita against Christian & Chris Jericho.
Subsequently, Trish has dueled with the debutante and promising Mickie James. The Canadian Diva has been awarded a charming match to New Year's Revolution ‘06, but subsequently she has lost to WrestleMania 22 delivering the belt to the rival.After being recovered by an accident, Trish has returned in action in the summer of 2006 beside Carlito and subsequently she has started over dueling with the historical his/her friend/enemy Lita. Just against this last, Trish has disputed his match of goodbye in September of 2006. In that occasion, the Canadian Diva has fought in front of the public of house and she has concluded the meeting with the famous Sharpshooter, technique of subjugation brought to the footlight by Bret “Hit Man” Hart. The love toward this discipline has recalled however more times Trish on the rings of the WWE and her last apparition has happened in the episode of Raw of December 22 nd 2008, where she has fought beside John Cena in a Mixed Tag Team Match against Santino Marella & Beth Phoenix.Now, to less than one year of distance from that last applauded presence of his, Trish will return to Raw in the show that will develop him to Toronto next 14 September and who knows if it will give us one of the deadly her Stratusfactions.
kamilmuhamad99 and TrishStratusxXx like this
ferrerj7_9 wow
kamilmuhamad99 i luv trish more than any other girl.I alwys miss u 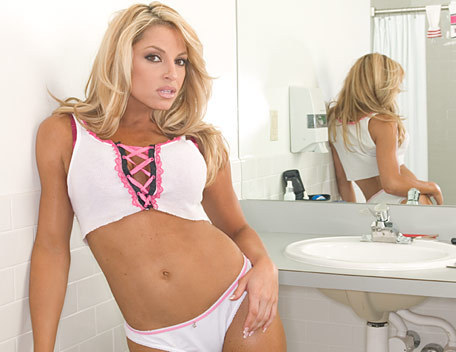 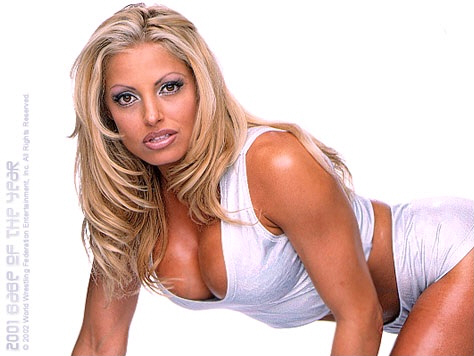 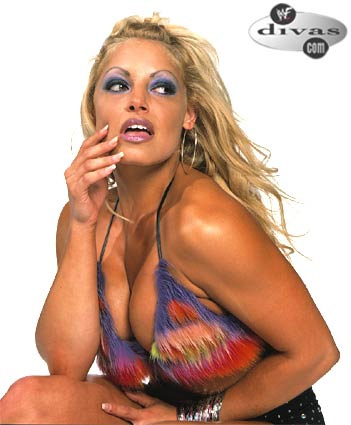 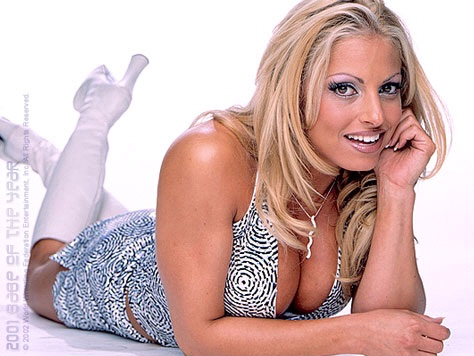 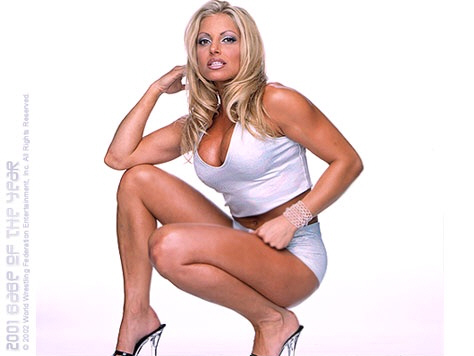 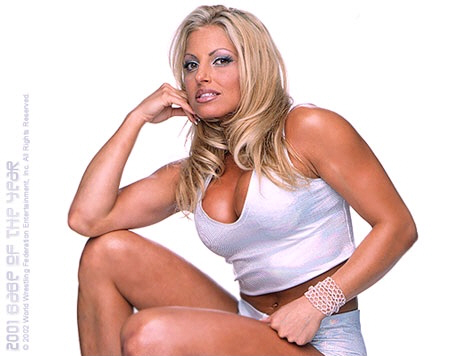 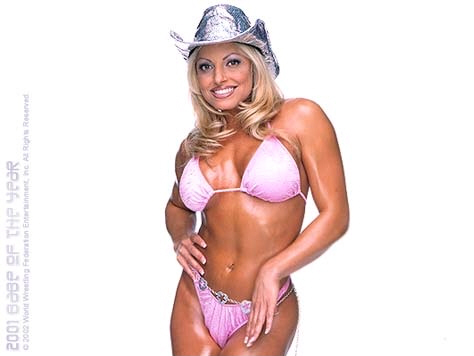 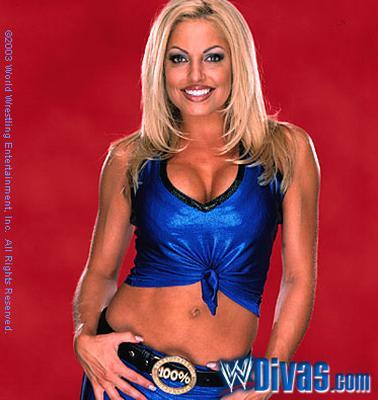 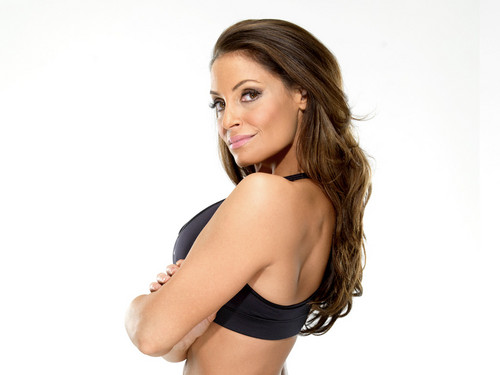 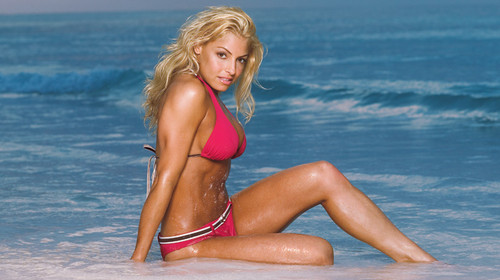 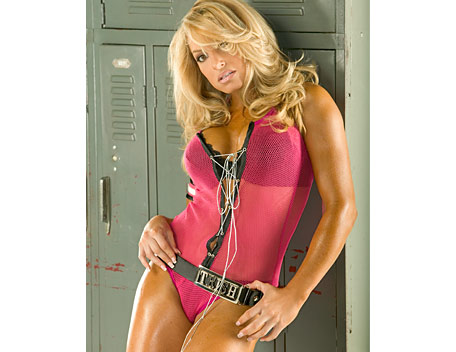 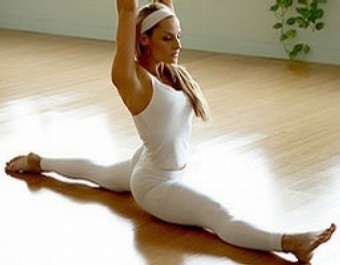 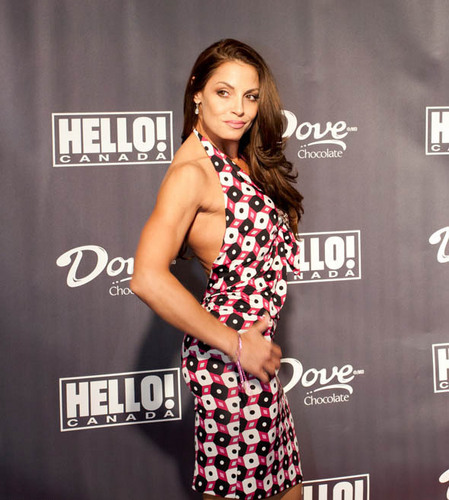 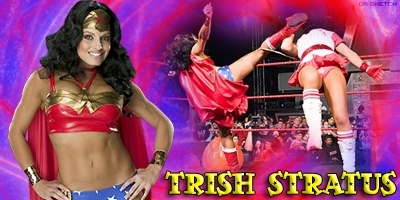 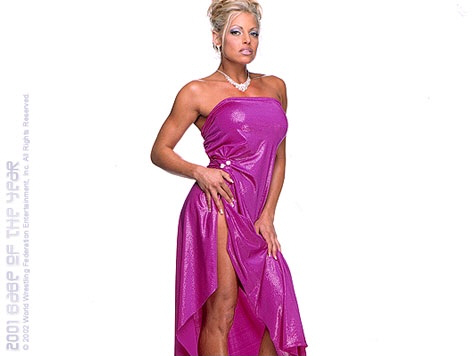 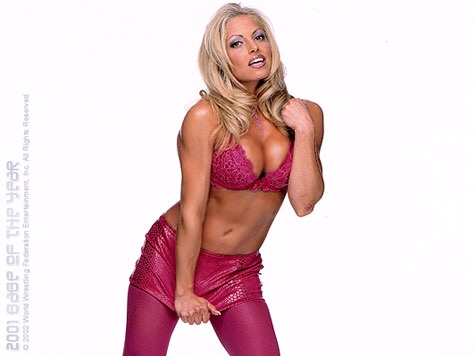