4
What is Alan Ball Doing? (Book Spoilers, Kind of)
posted by tinkymel

Alan Ball
Ok, let me start out by saying,"YES I KNOW IT IS A TV Show!" Now that is out of the way, I am not sure why Alan Ball is taking so many liberties with the source material. The books are first person, so I understand the need to change them to facilate a ansamble cast. However, I do not understand the need to change so much of the source material. They have changed the overall personalities of the characters as well as the actually storylines of the books.

Once again, yes I realize this is a tv show. Let us look first at the overall plots of the show. They are suppose to be going in order of the books. Now either Alan Ball has no faith in the show and doesn't think it will go long enough to cover the later books, or he hasn't read the books. Either way it is silly. He has killed off characters that will be needed later in series for major plots. I.E. Sophie, Claudine (Who the Author Doesn't even understand why she was killed) Russel (Who wasn't Evil like in the show),and Eric's Maker, (who's wasn't Godric). I do love that they kept Laff and created Jessica. They truly were needed to round out the cast. Also, he is changing the importance of plots. For example in season 2, Living Dead in Dallas, the Dallas Plot was way more important then the Manade plot. In Dallas Sookie should have been introduced the vastness that is the shifter community, wereowls. In Season 3 Russel was actuall quite nice to Sookie and was just interested in gaining power, and there was no V addicted Werewolves and Debbie Pelt was a crazy bitch all on her own. I am wondering how they are going to get from soft Debbie to the Debbie the readers hated. They are changing things this season, but right now I am kind of interested to see how they are going to handle it. They split one plot into two. Werewolf pack and witches were one large plot in the book.
No onto the over all personalities of the characters. Now with Laff and Jessica they can pretty much do whatever they like. These are two characters that didn't appear in the books, or at least for more then one book. Calvin is one of less important characters, but they changed him drematically. Most importantly they killed him. Also, they made him a meth selling addict. In the books he was a decent man who worked hard to help support his community in Hot Shot. He was the leader of the clan and was infatuated with Sookie. I think taking a character from a decent human being and turning them into the complete opposite is a little unnessicary. Calvin is also important in the future books. Another character they messed with was Sophie Ann. Sophie Ann was older then Eric by a lot. She was powerful and respectful. She was a lesbian that loved Headly. In the show she was a weak vampire that was joke to all the other vampires. This upsets me the most because she is very important in some of the later books. Tara was never a lesbian and was a shy dress shop owner. While I like some of what they did with her, I think they have tortured her too much to have her be friends with Sookie. I am sorry when you have been tortured like she has been at the hands of a vampire how can you be friends with a person that loves and protects them. Sam is a good guy in the books, now he is a murderer who hates his family. The Sam in the book come from a suburban home with a mother who love him. 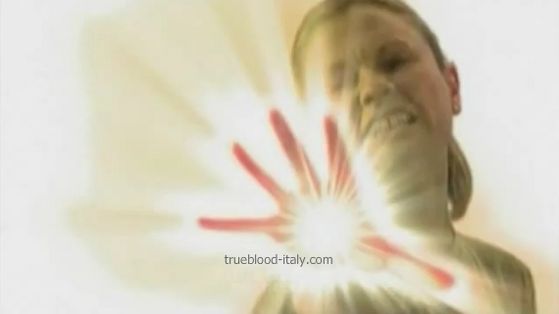 Ok now onto the Charcter changes that are the worst. Eric is a manipulative preditor. We all know this. For goodness sakes he is a Vampire. In the books however he constantly does nice things for Sookie. When she is hurt during the Renee attack he is the one that gets her flower and visits her in the hospital. When one of her friends is killed he is the one that dresses up and helps her locate the murderer. When her house needs repair he makes sure that he pays her enough to take care of it. If something she like is ruined he replaces it. He protects her all the time. Bill is not power hungry, can not take down Eric at all. He is a liar and a manipulator, but doesn't fess up to it. Bill is not being changed as much as Eric or Sookie. Bill however is a rapist. He rapes Sookie not just drains her in season 3. Just saying. Sookie to me is the Character that they are messing with the most. Sookie is a hapless herion. She accidently survives most of the time. She has only one power, reading people minds. So the only thing this helps her with is to know when humans are going to hurts someone. She is a little on the innocent side to begin with, but come into her own sexually later. They have decided that a character needs to have superpowers to be interesting. They have added the laser hand and daywalking blood. Part of what makes Sookie endearing is the fact the she bumbles through catastrofies. Also, Sookie is not the sharpest tool in the shed. Now Jason they have messed with, but I am interested where they are going with the cop idea. Even though he isn't very smart and has very loose morals.
These are just my thoughts and I thought maybe some people would feel the same. I liked season one a lot. It is the whole reason I started reading the books, to be honest. But season 2 and 3 have been a let down. Season 4 is getting interesting, but I think some of it is going to loose people. I hope I didn't offend anyone or make anyone made. I am just wondering if Alan Ball is Nuts or really thinks what he is doing is just artistic interpretation. Also, I don't want to say to much and ruin too much if things from later books are used in later seasons. 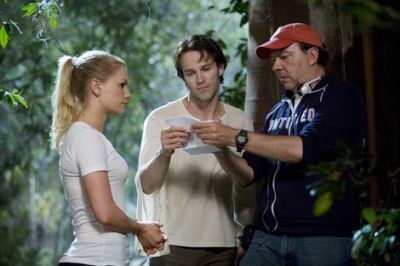 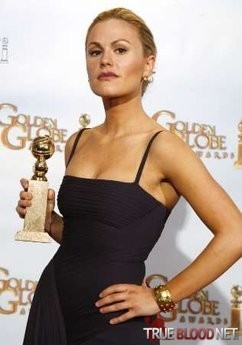 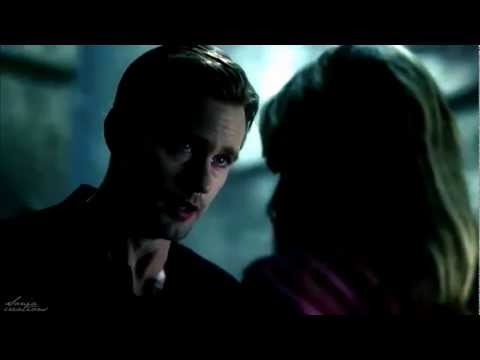 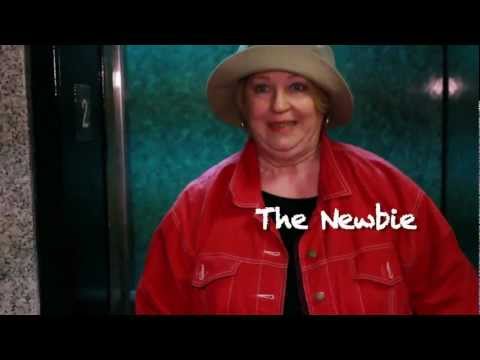 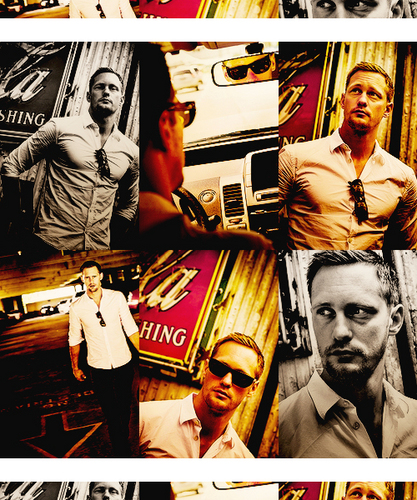 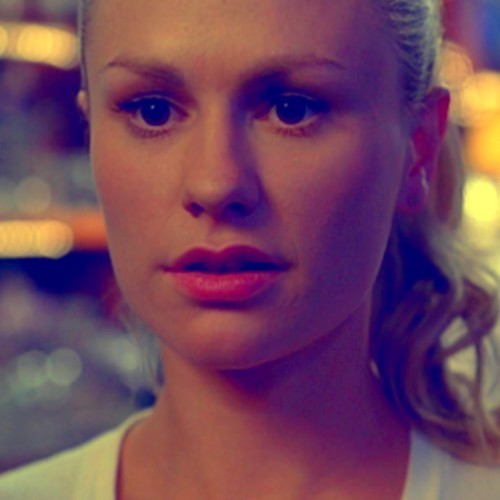 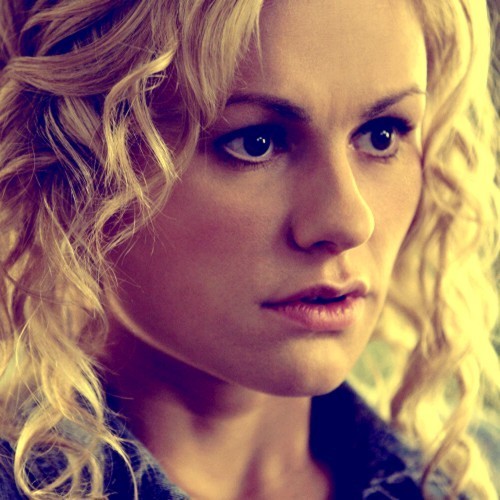 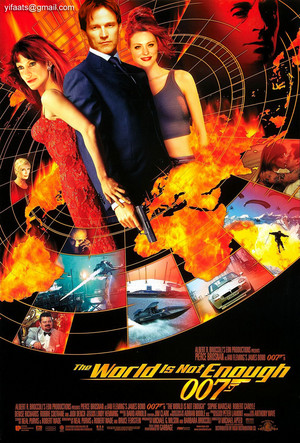 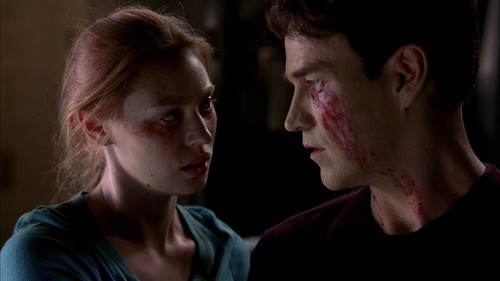 6.02 The Sun
added by Narusasu4EVER 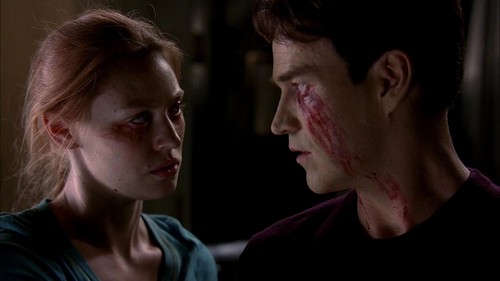