Who's Next?
posted by TeamJacobInigo
LOOK OUT: SPOILERS!!!

So far, Tara and Alcide have died. Who would you like to survive the final season of True Blood? And who can die according to you?

I really want Lafayette and James to survive, especially after the latest (fifth) episode. Sookie is the main character so she should have some peace too, but no R.I.P. Just A.I.P. (Alive In Peace). Sam is a nice character so I would like him to survive too. His girlfriend too of course. And as long as one Stackhouse survives, why not the other one? Yes, Jason can stay as well... Adilyn (the daughter of Andy) can stay as well. She and her newfound lover should live a happy life. There also needs to be a witch/Wiccan who survives all this so Holly is in the clear too (and no, that pun is not accidental). Pam's witty sarcasm is also indispensable. Arlene should be the human representation of a survivor.

The ones I'm not sure about are Eric, Bill (since they are infected with Hep V), Jessica (because she has become annoying), Willa (kind, compassionate and all that stuff, but pretty useless) and Andy (because his happiness seems to be a short-lived one).

Now for the ones I REALLY want to see dead. While I kind of like Violet, I think she won't make it through the end of the season. Lettie Mae has been on my nerves ever since I got to know her. So she can go as well. Hated her since the beginning. I really like Ginger but she won't make it. I have the feeling like she's just there for comedic relief and that's it. There's never been real depth to her character if you ask me. That blond (now turned brunette) witch called Sarah Newlin should definitely have a horrible ending.

So what do you think? Do you agree? Disagree? Just let me know what you think, because I'm dying to know how others feel about the final season of True Blood! :) 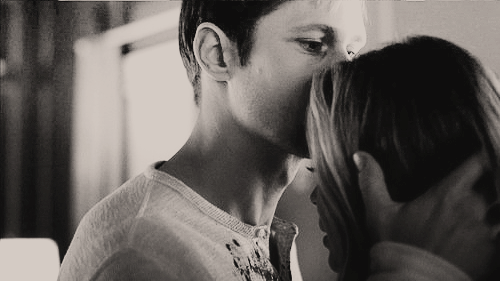 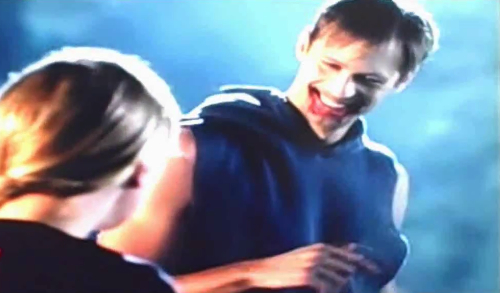 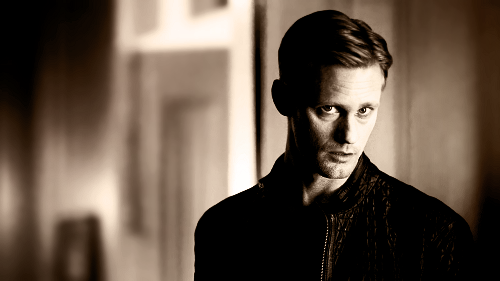 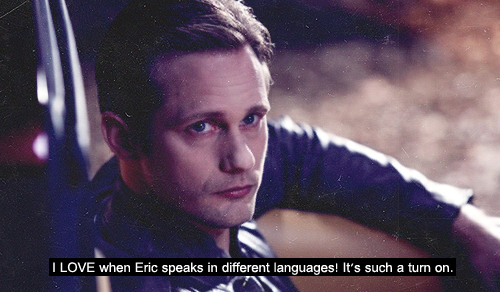 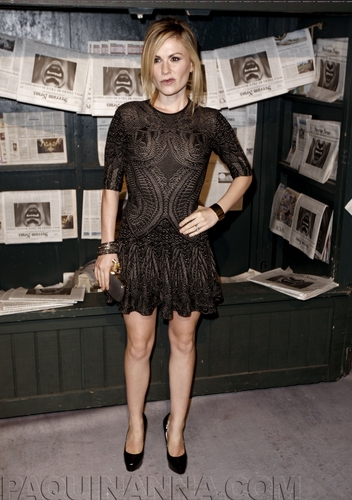 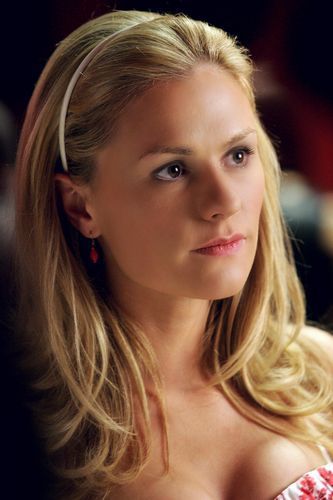 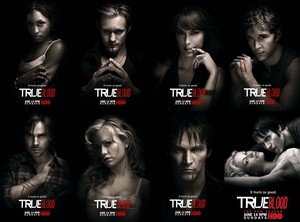 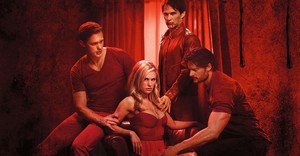