1
What Did You Think Of the episode and the ending of "It Hurts me Too?"
posted by Starwarschick18
WARNING THIS CONTAINS SPOILERS!!
WOW! What an interesting and kinda disgusting episode. I was really excited to watch It Hurts Me Too. I couldn't wait to see what Bill's decision would be. Would he join the King of Mississippi? Or Would he escape/ go back to Bon Temps? Well I really enjoyed this episode. It think it balanced the dichotomy of Sookie trying to find Bill and of Bill's decision. I also liked the way it added falshbacks of Bill's early days as a vampire. When his wife Caroline saw his eyes for the first time it was such a heartbreaking scene.I LOVED Stephen Moyer's acting in this episode! I felt so bad for him. I mean Lorena killed his wife and he couldn't do anything to stop it!! So heartbreaking!! Now onto the ending. Okay I have got to say that this ending REALLY freaked me out and kinda intrigued me. All right, so after Bill has had his second flashback/dream he goes to the King and pledges his allegiance! I was kinda shocked by that one. But here's my theory behind Bill's choice. I think he chose to serve the King because he is trying to protect Sookie. Seeing as the King threatened Sookie a few times while propositioning to Bill. Even through Bill knows that his decision means that he and Sookie can no longer be together. Okay enough of my banter. LOL! Onto the ending. After Bill has told the King of Mississippi that he wishes to serve him he retreats to his room. Not even a minute has passed and guess who shows up: Lorena of course! She tells Bill that she thinks his allegiance to the King is all an act and she congratulates him on a good acting job. Bill says that his allegiance is to his King and no one else. Lorena says that he is lying. Bill then angrily shoves Lorena up against the wall and yells "You’ve won. Is that what you wish to hear?! You’ve deprived me of my freedom. My home. My humanity. But I will never, ever love you!” Lorena kisses him violently. Bill then throws her onto the bed and yells "Never I will never!" He then rips Lorena's clothes off. Lorena gasps obviously enjoying this "Yes make love to me!" Bill does quite violently. Lorena however does not object. Bill then flips Lorena onto her stomach and proceeds again to have sex with her. Through he cannot bear the thought of looking at her. Bill then breaks her neck and turns her head around a full 180%!! It looks as through he made indeed kill Lorena but Bill doesn't instead he continues to make love to her angrily. Lorena blood pouring out of her mouth and with a somewhat demeneted smile on her face rasps "William I still love you" Bill then pulls away from Lorena. He grips his hair in pain and confusion screaming in agony. The screen then goes black ending the episode

My Thoughts On The Ending: Okay when Bill flipped Lorena over I had a feeling that this ending was gonna turn strange. Boy I NEVER expected Bill to make love to Lorena let alone break her neck and turn her head around a full 180%! When I saw that he had broken Lorena's neck I screamed. When he twisted her head around I screamed louder!! It was such a gross yet provocative way to end a episode of True Blood! LOL! I also loved the song "It Hurts me Too" the name of the episode. I thought it really conveyed Bill's feelings. I mean he obviously did not want to have sex with Lorena but at the same time he wanted to somehow purge himself of the intense pain and rage he had against his maker. The only way he could do that without killing Lorena was to violently make love to her I guess. I was kinda disappointed that Bill didn't kill her. Oh well maybe Lorena will be staked by the end of Season 3. We can only hope LOL!

So what did you think? Leave your comments below okay guys. Thanks :)
rAsberrStrarS likes this 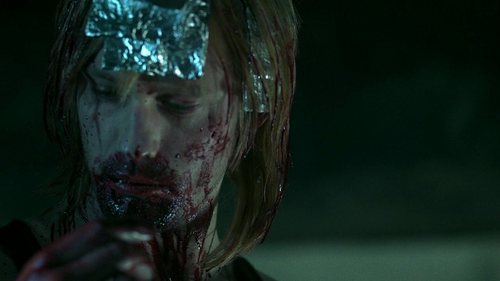 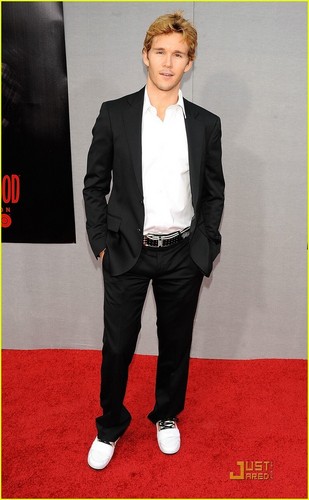 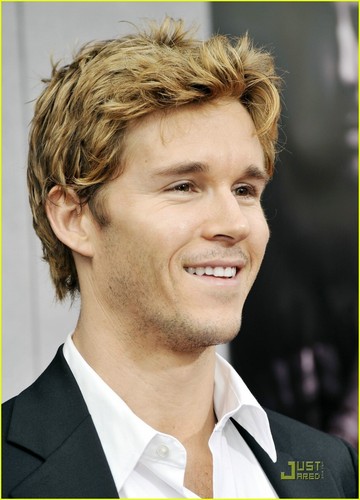 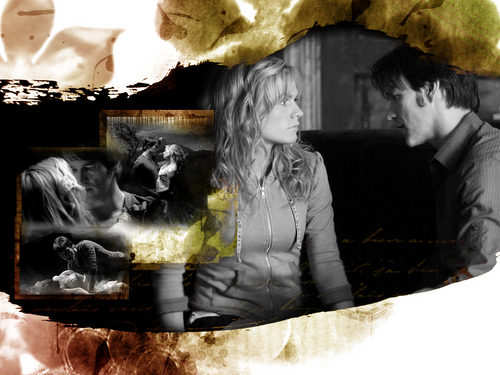 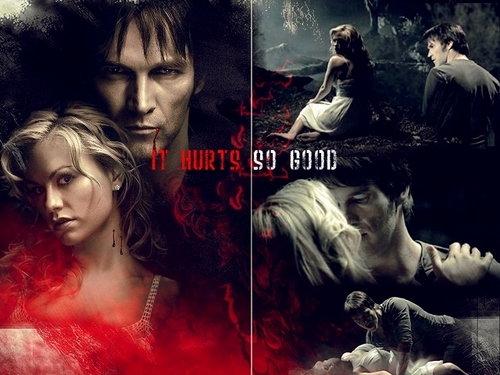 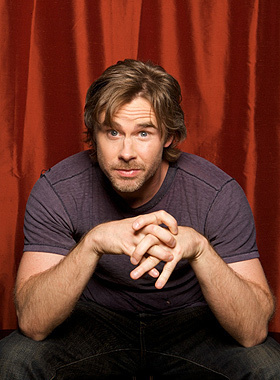 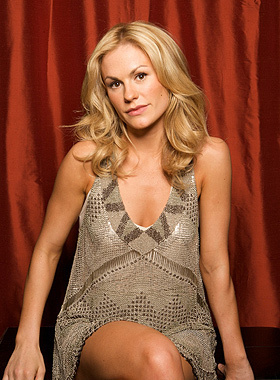 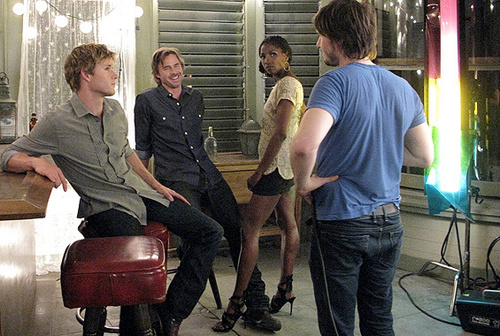 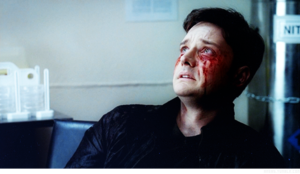 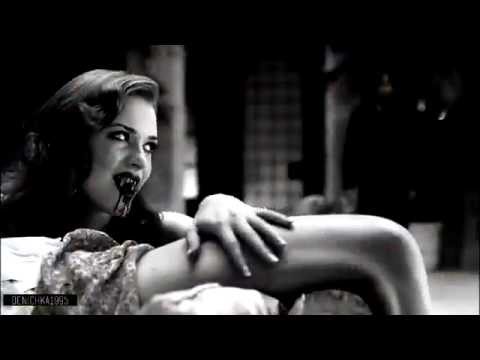 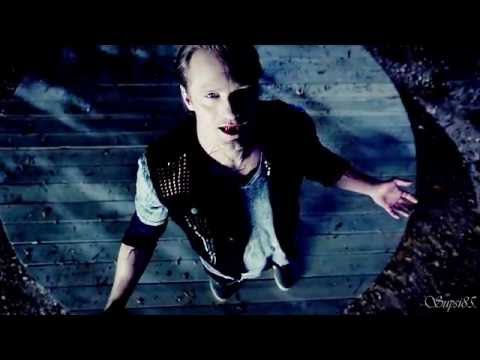 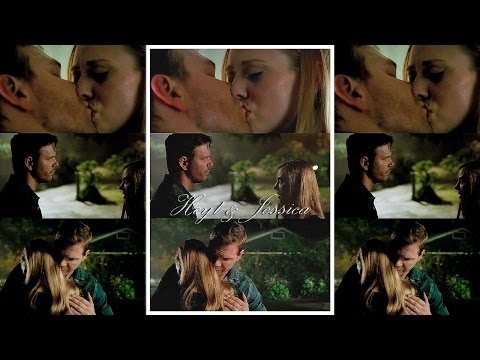 Jessica + Hoyt [7x09] ' they're belong together
added by vesita
video 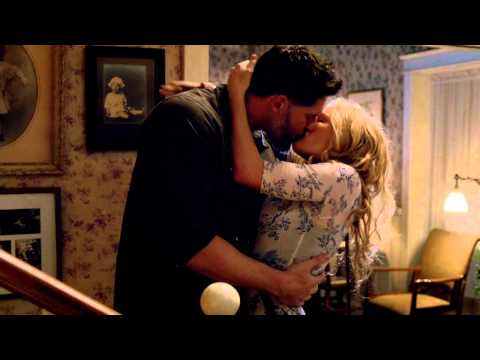