Clark and Lois, better known as Clois. I was surprised how quickly I fell in love with this couple. Their journey is one of the many reasons I love them, from friends to partners to lovers to soulmates. Their chemistry is beautiful, they have trust and always promise to have each other's back. They are each other's strength and instead of holding back Clark from reaching his destiny, Lois helps him to becoming Superman. Fans who are anti-Clois argue that if Lana hadn't left Clark and Lois wouldn't have ended up together and Lois was his second choice. I, however, believe Clois was planned right from the beginning. The signs were there: the stars colliding, their snarky banter, characters hinting of Clois's chemistry and the kiss when Lois thought Clark was Oliver you can't deny Clark felt something after seeing the look on his face. Another thing I love about Clois is how Lois knows Clark like nobody else. She takes one look into his eyes and knows it's him. Basically Clois are epic and one of the greatest couples on tv ever ♥

Ugh Brucas :( how they have broke my heart and many other One Tree Hill fans. For me they should have ended up together after all their buildup and all they went through. Season 2 is when I started to love them and season 3 is when they became one of my favourite couples. The way their relationship changed from the first to third season was amazing. I can imagine if Chad and Sophia didn't break up in real life it would have turned out differently. Still you can't take away all the beautiful moments they had in particular the 82 letters scene. Obviously they weren't perfect they had their issues but what couple doesn't. In my head I like to think Brucas ended up together just how it should be ♥

They are just too perfect not to be in my top five. The journey they go throughout the show is beautiful, how they started out hardly tolerating each other to ending up being each other's one true love. Obviously anyone who's watched Dawson's Creek knows they didn't have the easiest journey. Pacey's insecurities and Dawson were two of the main obstacles to their relationship, however that couldn't stop them from denying what was right and that was they were meant to be together. Their chemistry is palpable and one of the many reasons I love them. Pacey and Joey = True Love ♥

Delena are twin flames. Enough said! Enemies to friends to enemies to friends to lovers. Their relationship has not been an easy one. Their chemistry is unbelievable nobody can deny that. What I love most about Delena is how Elena can be completely herself around Damon without the fear of disappointing or not living up to expectations of how she should act or who to be. Elena is Damon's humanity which is evident from how he was at the beginning of the show.I really started to ship Delena in the roadtrip episode when they went to Atlanta, the banter and the chemistry, it was hard not to ship them. Even though Nina has left the show Elena is and always will be his true love and when she wakes up he will be right there waiting for her ♥

Where do I even start with my OTP. These two have ruined me for all other couples. I have always loved them and most likely will never stop. Buffy is my favourite ever show and I love Joss Whedon for creating such an amazing show and couple. Even though Buffy and Angel only lasted three seasons their love was still evident throughout the rest of the show. They were 'it' for each other. Buffy, like she said, loved him more than she will ever love anything in this life. They are one of the greatest couples ever and will always be number one for me. They are epic in every way. I still have hope that they will end up together cause they transcend everything ♥

1. Buffy and Angel
RoseLovesJack, MissSawyer and 1 other like this
MissSawyer we agree in some places and disagree in others - I like Bangel, Pacey/Joey, but I like Lucas/Peyton and both Stelena and Delena ;)
RoseLovesJack I agree with all but Brooke and Lucas although they were very cute I just like him with Peyton more but great list 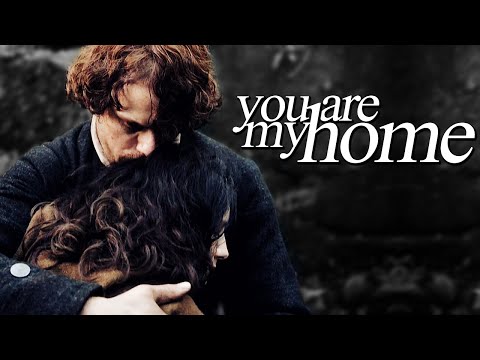 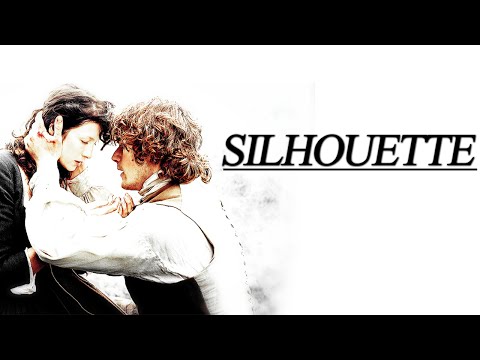 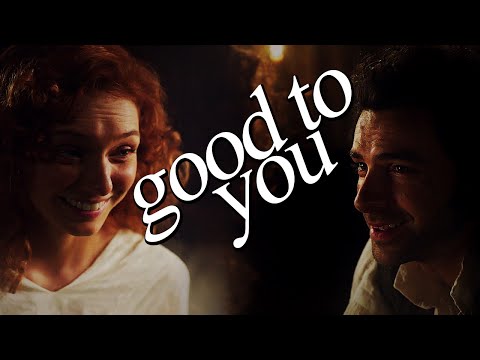 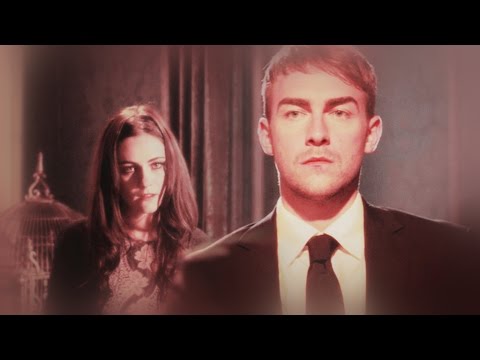 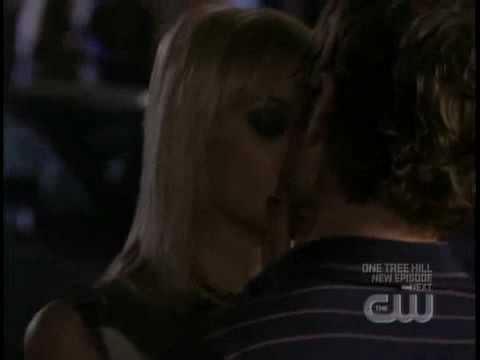 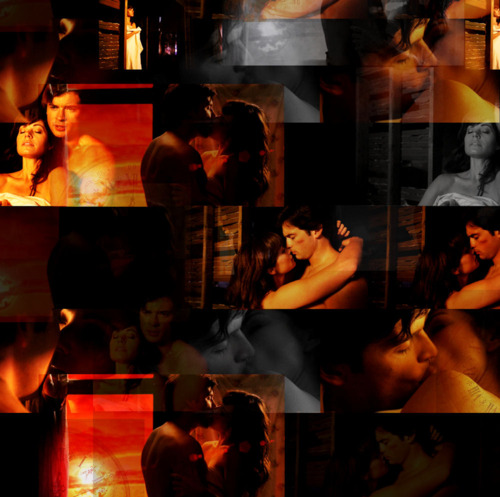 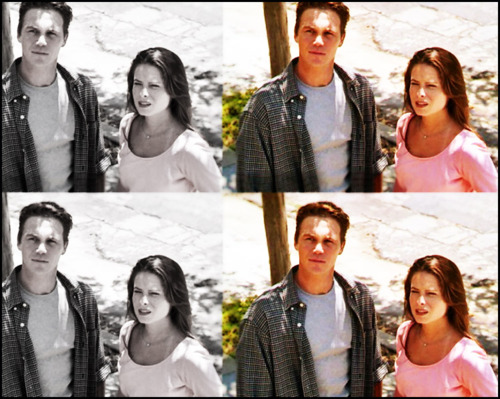 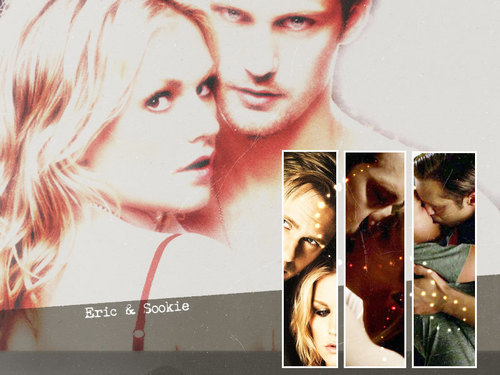 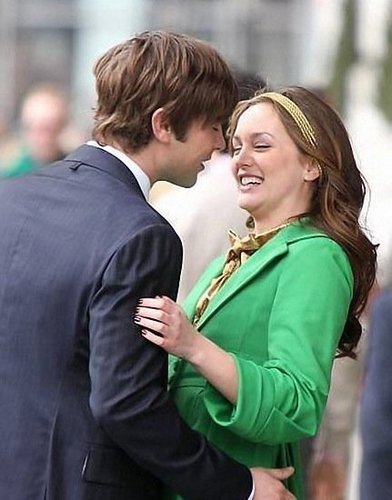 14
Lost: Love will come Through
added by pip_ku
Video about all of the couples on Lost :)
video
lost
couples
love will come through
fanvid 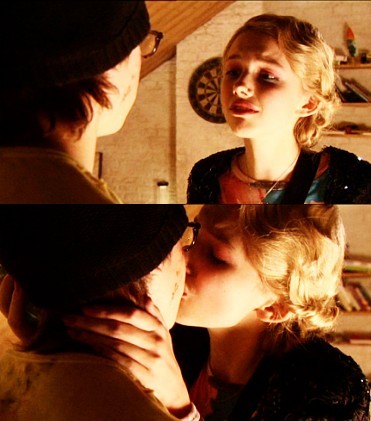 Sid and Cassie
added by Saku15 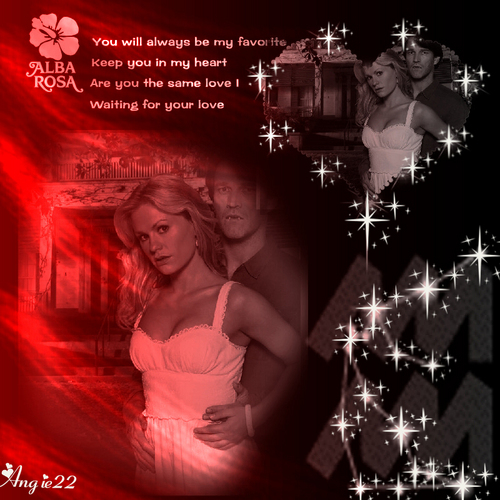 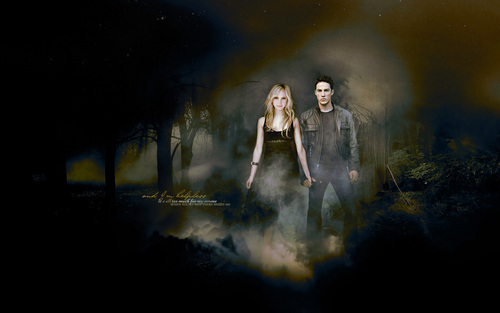 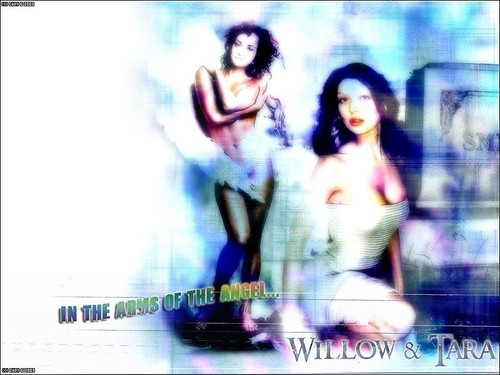 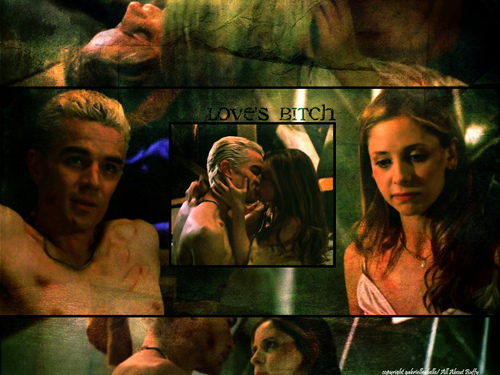 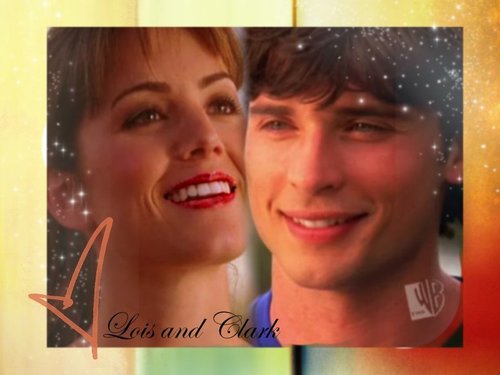 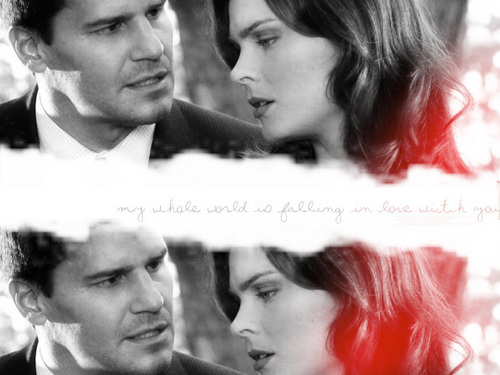 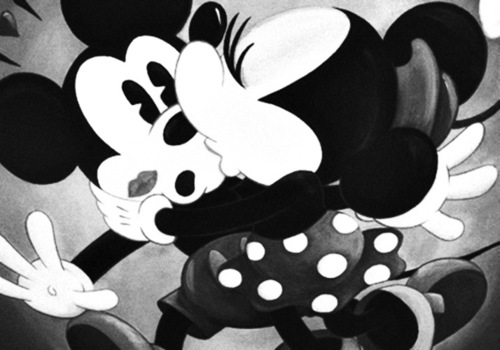