4
Summary
posted by soldiergal
Isabella "Bella" Swan moves from sunny Phoenix, Arizona, to rainy Forks, Washington, to live with her father, Charlie. She chooses to do this so that her mother, Renée, can travel with her new husband, Phil Dwyer, who is a minor league baseball player. Bella attracts much attention at her new school and is quickly befriended by several students. Much to her dismay, several boys in the school compete for shy Bella's attention.

When Bella sits next to Edward Cullen in class on her first day of school, Edward seems utterly repulsed by her. However, over the next few days Edward warms up to her, and their newfound relationship reaches a climax when Bella is almost run over by a fellow classmate's van in the school parking lot. Seemingly defying the laws of reality, Edward saves her life by stopping the van with his bare hands.

Bella then becomes hellbent on figuring out how Edward saved her life, and pesters him with questions constantly. After tricking a family friend, Jacob Black, into telling her local tribal legends, Bella concludes that Edward and his family are vampires who drink the blood of animals instead of humans. Edward reveals that he initially avoided Bella because the scent of her blood was so desirable to him. Over time, Edward and Bella fall in love.

Their relationship is thrown into chaos when another vampire coven sweeps into Forks and James, a tracker vampire, decides that he wants to hunt Bella for sport. The Cullens plan to distract the tracker by splitting up Bella and Edward, and Bella is sent to hide in a hotel in Phoenix. Bella then gets a phone call from James in which he says that he has her mother, and that Bella must give herself up to save her. She does so and James attacks her, but Edward, along with the rest of the Cullen family, rescues Bella before James can kill her. Once they realize that James has bitten Bella's hand, Edward sucks the venom out of her system before it can spread and change her into a vampire. Upon returning to Forks, Bella and Edward attend their prom and Bella expresses her desire to become a vampire, which Edward refuses to let happen.
mrezaebadi, Esme-Ann and 2 others like this 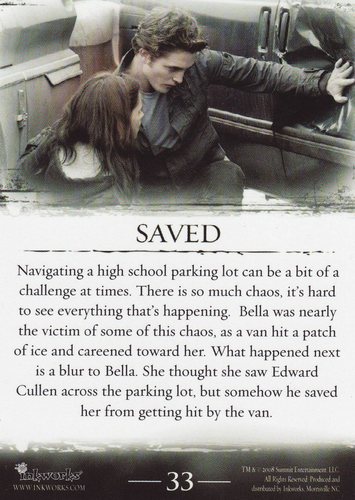 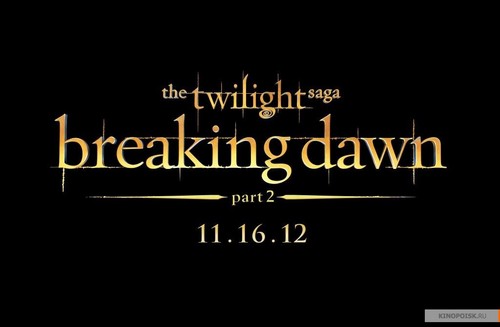 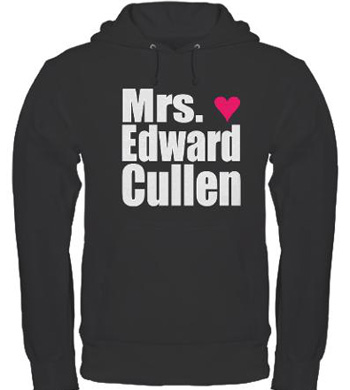 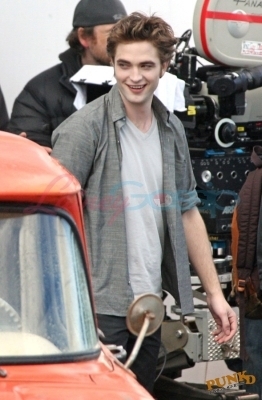 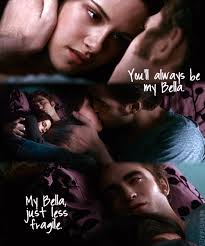 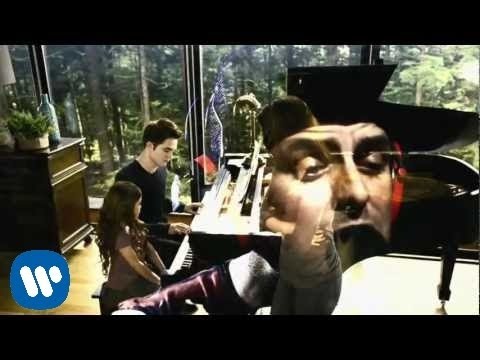 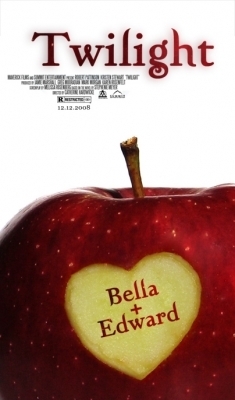 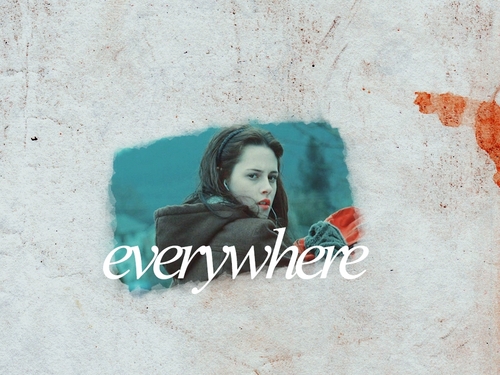 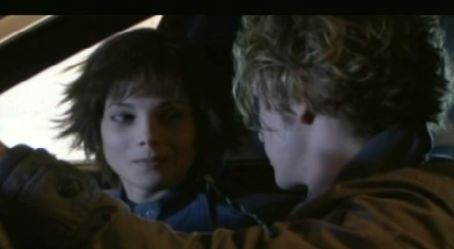 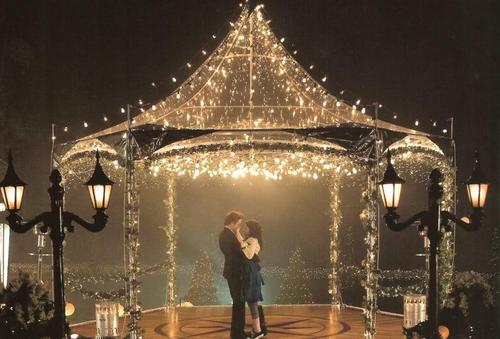 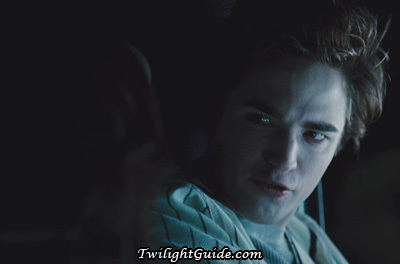 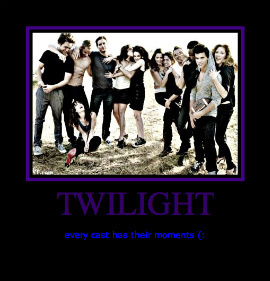 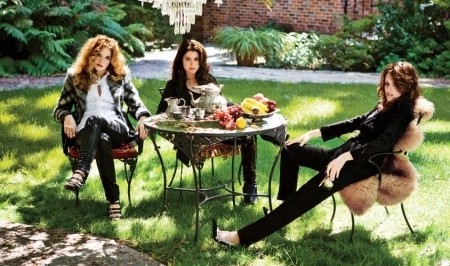 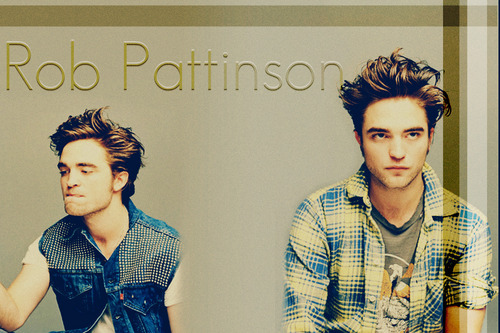 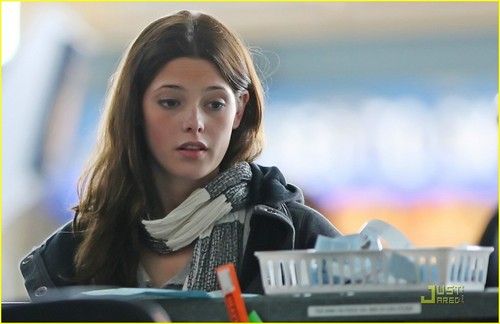 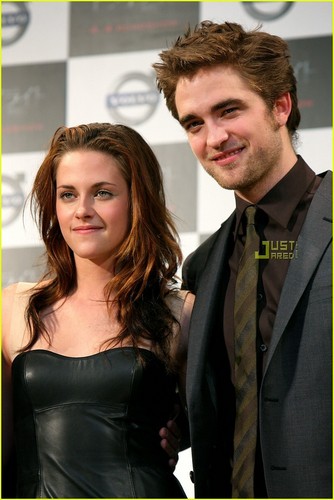 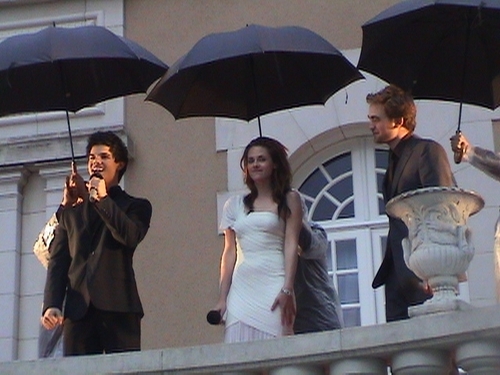