TwilightBlog: Have you read New Moon? If so, what do you think about it?

Charlie Bewley: Yes. But being totally distractible, I'm a useless reader. However this one I just sailed thru, especially from page 453 onwards...

What's great about New Moon is the author's style delicately protracts the plot to reveal all the stakes for each character involved. This gives impact at major turns of events and also allows actors a much easier job of playing the characters truthfully and to the readers expectations.

Full credit to Stephenie for her intrinsic knowledge of human emotional interplay. Fairly genius on her part.

TB: What are you looking forward to the most about playing your character, Demetri?

CB: Demetri is a Jesus amongst guards...

He has unparalleled tracking abilities together with insane strength, speed and classiness; lives in Tuscany, underground; hangs out with the beautiful Heidi who brings him food all the time; he has red irises and glitters in the sunlight... It's hard, therefore, to see what's not to like about playing this legend.

The commonalities we share mean this is a character I can seriously get my teeth into: He's a tracker, I'm a rave-runner; he's a diplomat, I'm a spiritualist; he's cool and stylish, I'm.... we have a lot in common.

What I love about Demetri is that he is utterly charming in juxtaposition to big bad Felix, yet "no less lethal"... clearly this guy takes no prisoners. Well, he does... before tearing them limb from limb.
TB.net: Who do you look forward to working with the most while filming New Moon?

CB: Pattinson...............
TB: Readers, as always, are curious as to an actors upbringing. What was your childhood like and where were you born/when?

CB: I was brought up on a semi-disused farm in Middle England; it was my playground; sanctuary. As soon as the leash snapped, the stakes elevated and the world became my adventureland.

I consider myself very fortunate... I was brought up in a wonderfully dysfunctional family detached from the norm. As soon as I realized that my differences were my competitive edge and not the source of misery - then we began to have fun.

TB: Do you have any hobbies or any organizations that you are involved with?
CB: I am a member of Morning Club: The only member until recently...

I have abided by a fairly strict set of lifelines since being in Vancouver and they have worked wonders for both me and the other member. The premise of MC is to alleviate that which holds you back from creative evolution. It does, however, take place at a disgustingly early hour in the day, but it works - really, really well.

TB: What are your hopes for the future with your career?

CB: Short-term: I'm looking forward to growing with my character throughout the Twilight Saga. I have a massive amount of energy and excitement towards this project and I hope to have the opportunity to fully explore and demonstrate that in the next few years.

In film, I have found my medium, my art. I really enjoy writing as well, and direction and production are aspects which will certainly be explored sooner rather than later.

Otherwise, I have no deliberate direction in life other than skywards; all I know is that I love acting and there are some wonderful characters out there which I am itching to breath life into.

But first things first... Demetri.
Esme-Ann, Farree and 1 other like this
5
Edward Cullen Bio
posted by Alice_Cullen_ 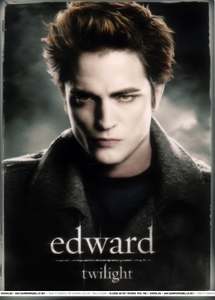 Special Ability: Hears the thoughts of others-with the exception of Bella Swan

About Them: Edward is known for being charming, polite, determined, and very stubborn. He is very protective over Bella and puts her safety, humanity, and welfare before anything else. He often over-analyzes situations and has a tendency to overreact-especially in situations where Bella's safety is at risk. He often uses outdated speech and grammar from his human life in the early 20th century. Edward is impossibly beautiful. His skin is "like marble"—very pale, ice cold,...
continue reading... 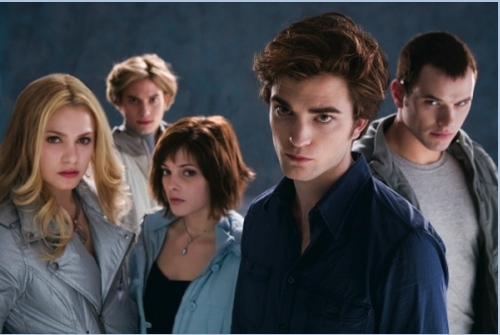 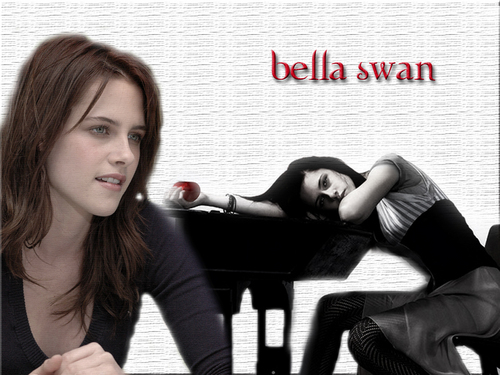 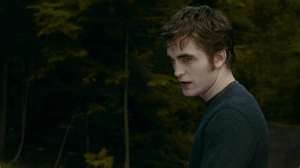 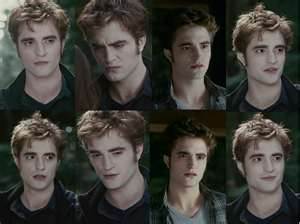 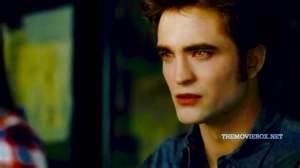 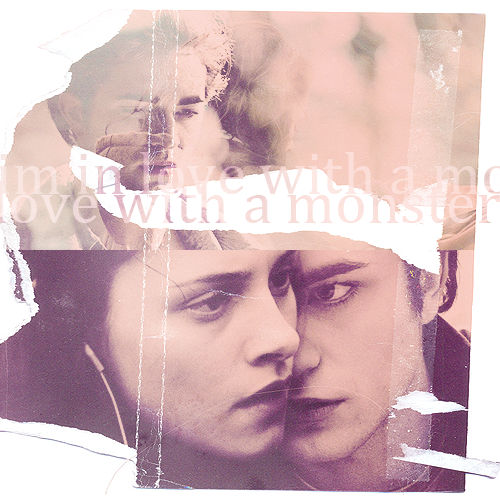 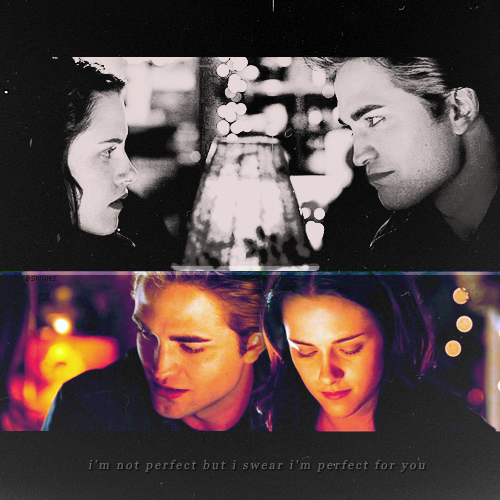 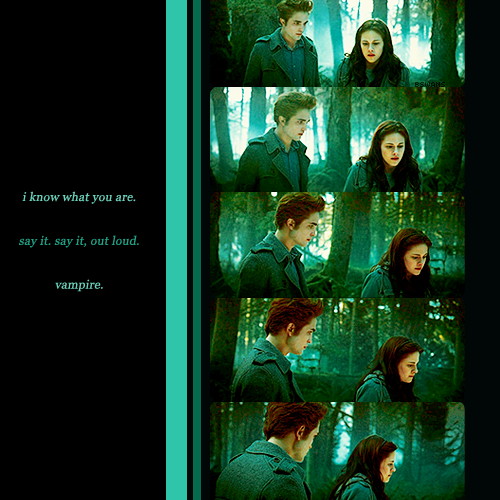 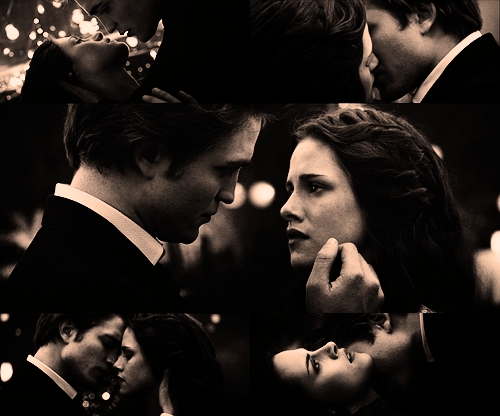 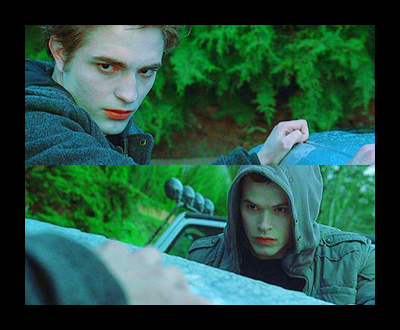 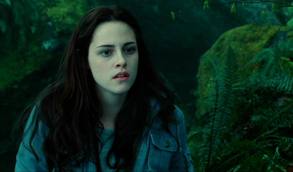 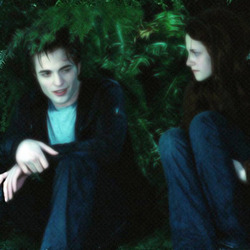 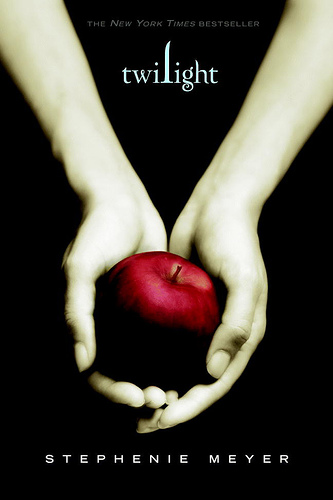