5
Why are people against Kristen?
posted by xBellaxEwardx21
Ok...so i saw twilight about a week ago! I loved it so much, i was also introduced to a few new actors. Like Kristen and Rob. I love both of them. But some of my friends and other twilight fans don't and i dont get why?!?!?

My friend said its cause she dosn't play a good Bella..but i think she plays an amazing Bella. The only thing is she could have been alittle more clumsiers!!!People say she is annoying??!?!?! hoe is she annoying. Maby if you sawsome of her other moives, you wouldn't think that. She is an amazing actress. its just she hasn't been able to get a fame boost until now. But still people don't like her. Well i love Krsiten. She is one of my favorite acteress and i think she is so natural and beautiful!!! so if you like Kristen show her some support and send her fanmail or something!!!!!!!!!!!!!!!!haha
Esme-Ann, Farree and 3 others like this
brattynemz Yeah I've heard some people hating her. I am Team Switzerland, I really don't care about her. But it seemed to me like she overdid her acting.
hermoine i Haven't seen it yet but i haven't heard anything bad about her acting from my friends just how great the movie was as a whole. If you start pulling apart the movie it doesn't seem as great. so i say love them as a whole interpretation of the book form one point of view.
fooeyarob May be they just jealous w/ Kristen caz She acted w/ Rob :)):)) I love her anyway,she acts naturally indeed!
jojo_adeque she's my fave actress since her panic room movie...i absolutely love her cuz she's a great actress..don't even care if she's smoking pot or whatever, it's her life, she's just a human and she doesn't want to influence anybody...she's just doing her job. when it comes to her acting in twilight, i think she's good, the movie itself is bad..i'm a huge fan of the books and the movie but i think there is something wrong with the making of the movie which includes the editing...anyways, they don't have a clue how to play those characters so kristen made her OWN BELLA...we all have our own bella...and i think people don't understand that, i think she's an incredible actress..
niniadepapa i consider kristen as a really good actress and i like her personalitie out of the movies, she has her own life and she just wants to do great movies..!i liked her bella, although i agree that she should have been a litlle bit more clumsier and i think more sarcastic, like she is in the book...but i love her anyway!
moneygirl add my msn krave-it@hotmail.com
fan4eva419 i think kristen is a great actress!
Deni-Rose Yeah,I really don't understand why people hate her.She's trying her best to play Bella but they still criticise her. 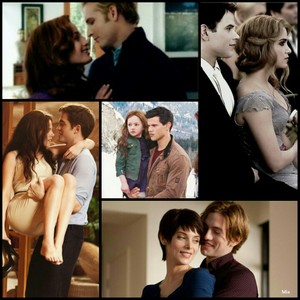 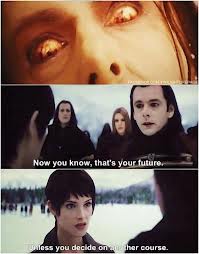 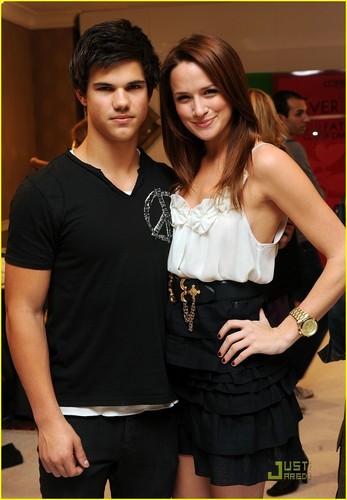 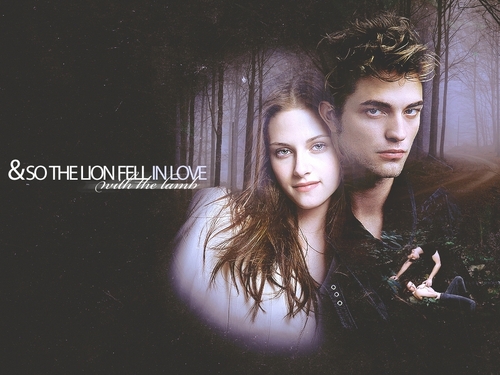 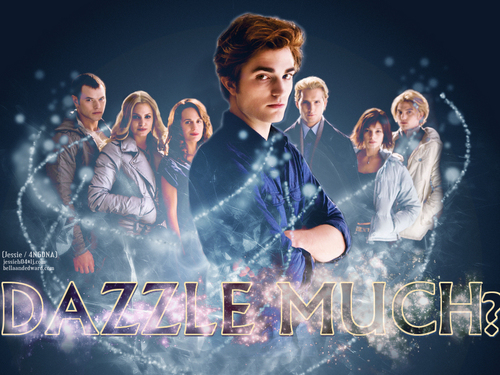 2
Twilight
added by laley_lover
Source: not mine 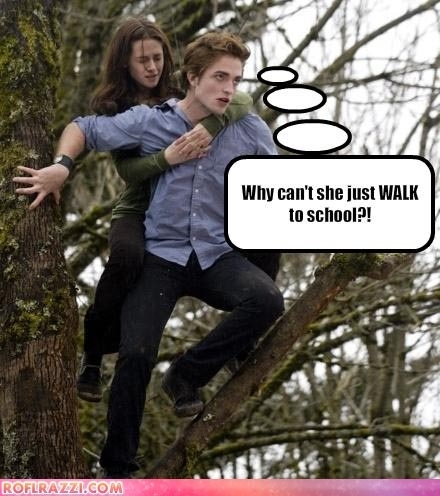 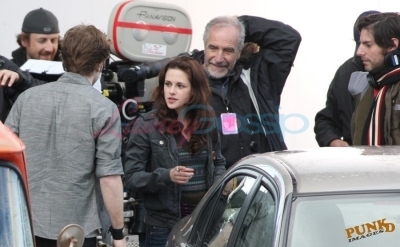 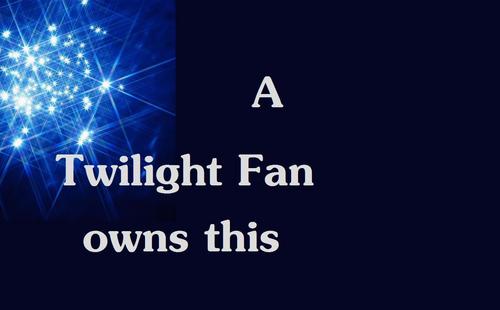 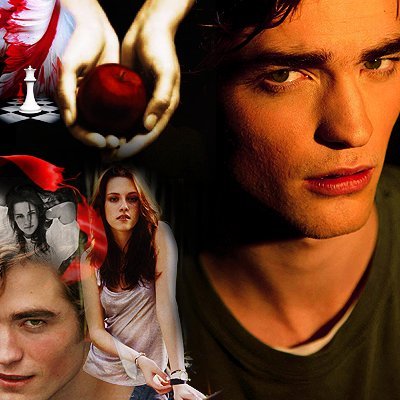 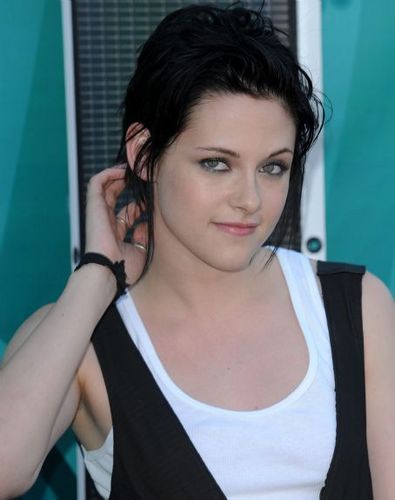 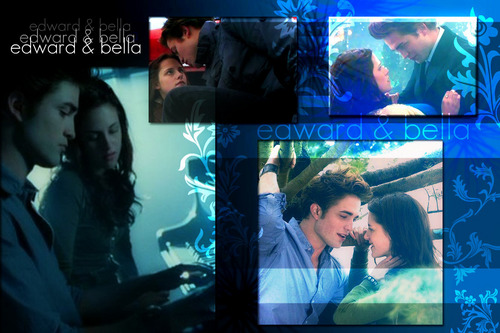 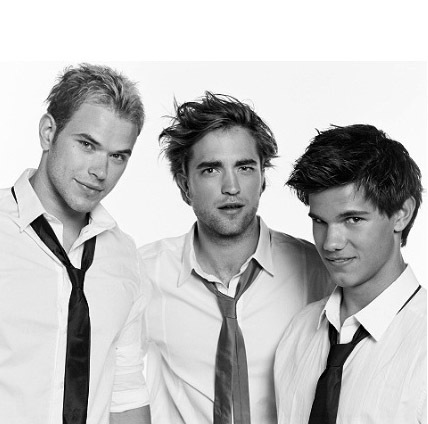