I realized that after Seth touched my hand I'd started stroking his nose and head absentmindedly. He nuzzled back. I withdrew my hand, though it felt instantly cold in comparison. He walked away to phase back, then sat next to me in human form. "Did you have a nice nap?" he asked cheerfully. I nodded vaguely. Carlisle walked up to me "Actually, we were just talking about that. We're a bit concerned that you're not getting enough sleep." I could see their point. "I don't get as tiered around you." I admitted. "But then when I leave it catches up with me." He nodded thoughtfully. "We'll...
continue reading...
5
Wolf Brothers Chapter Eleven
posted by She_wolf
♥ enjoy ppl ♥

I could smell the sour scent of alcohol on her breath. It was very strong, she was very, very, very stoned.
“Embry…” she sobbed loudly, her arms clamped around me, as if I might disappear if she let go.
“Shhhh Mom.” I soothed, as always I had to be the adult.
“I-don’t-want-you-hanging-around-Jacob-Black.” Her words slurred together, as her eyelids drooped. “Do-you-know-what-Billy-Black-said-to-me-today? He-said-he-wouldn’t-give-us-a-go.” She mumbled. “All-those-years-ago-he-used-me. He-only-wanted-me-for-my-looks-I’ll-bet-you.”...
continue reading... 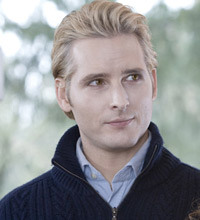 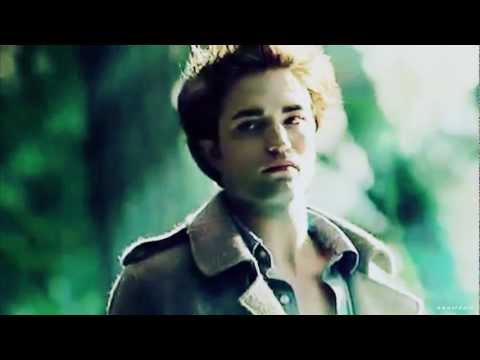 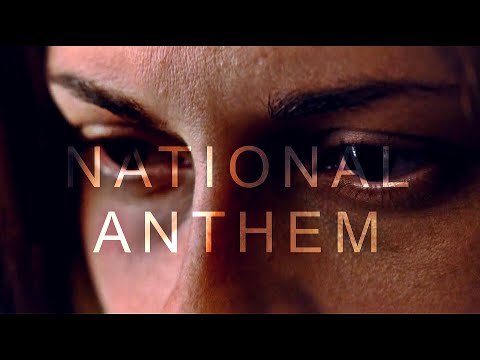 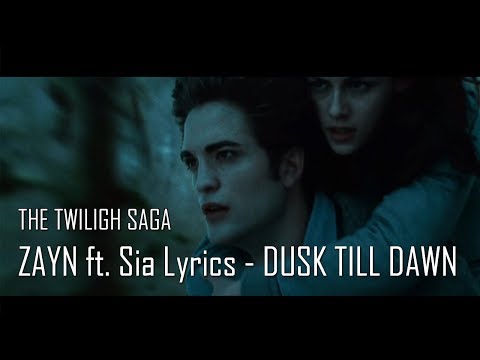 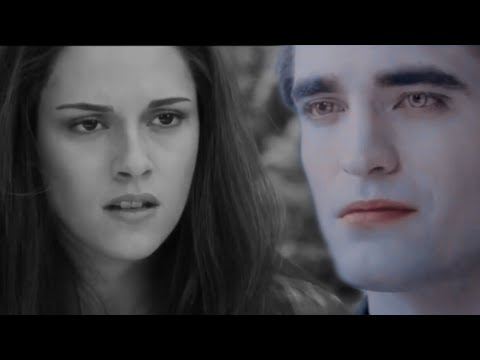 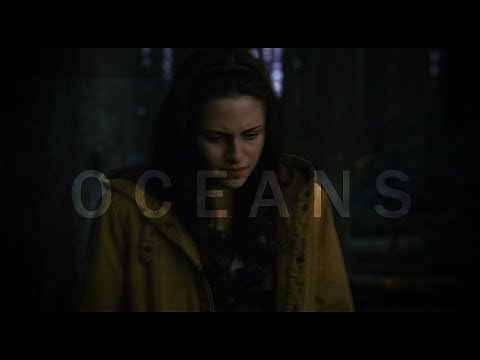 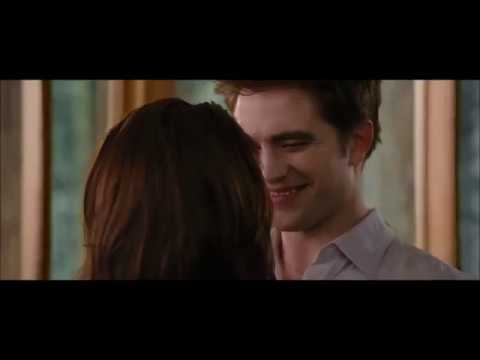 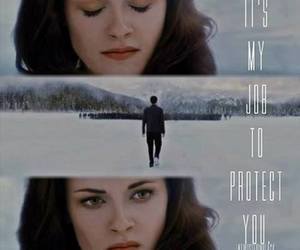 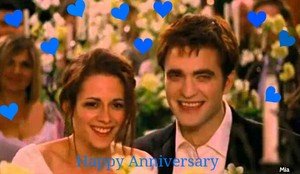 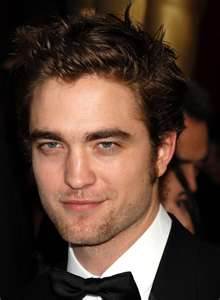