7
Twilight Vampires Vs. Definition of Vampires
posted by katlynncore
Within the past month, I put a pick up on the Vampires Spot asking about people's favorite book series about vampires. In the comments of this pick, I got into an argument about whether the vampires of Twilight are actual vampires (lame to argue about this, I know hahaha).
Specifically she was telling me that Edward wasn't really a vampire because "he has no fangs and doesn't need blood to survive, also the sun thing...". I replied saying that just because Stephenie made her vampires different doesn't mean that they're not vampires. In the end we agreed to disagree.
Personally, I feel that the Twilight vampires are so much better because they are different. I love that they don't fit into the stereotypical definition of a vampire. It's actually really refreshing, I think. I like that they don't have fangs or need to rely on blood or any other difference they have from the stereotype.
I don't know why this bothers me so much. I mean, I just don't understand why a vampire has to fit the whole definition of a vampire to be considered one. Don't get me wrong, I do enjoy other vampire books, shows, movies, etc. "Buffy" started my whole obsession with vampires.
I guess one reason it bothers me so much is because that girl I argued with said she only read the beginning of the first one. I noticed that in the comments of picks from the Vampires Spot, she was always putting down Twilight and bashing on it. I finally got fed up and said something to her, hence the argument we had.
Please tell me your thoughts: do you consider Twilight vampires to be considered vampires even though they don't fit into the definition? 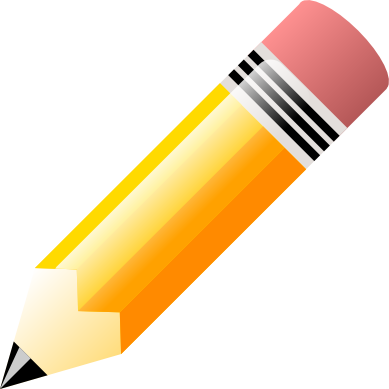 The magic pencil
added by jromo15 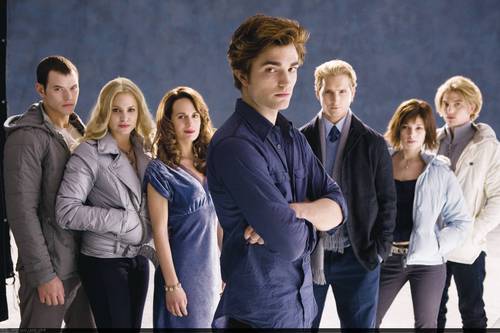 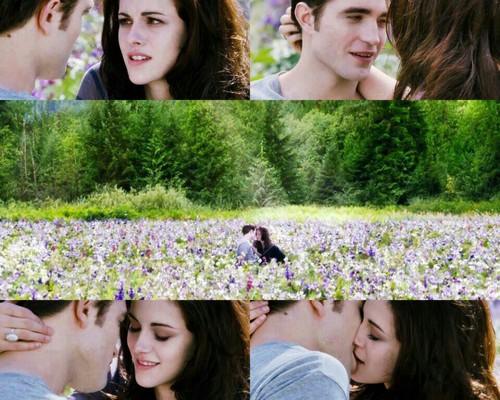 
In my dream it was very dark, and what dim light there was seemed to be radiating from Edward's skin. I couldn't see his face, just his back as he walked away from me, leaving me in the blackness. No matter how fast I ran, I couldn't catch up to him; no matter how loud I called, he never turned. Troubled, I woke in the middle of the night and couldn't sleep again for what seemed like a very long time. After that, he was in my dreams nearly every night, but always on the periphery, never within my reach.
The month that followed the accident...
continue reading... 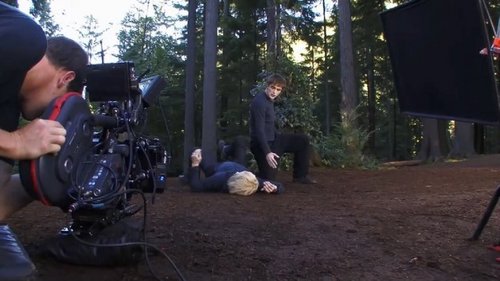 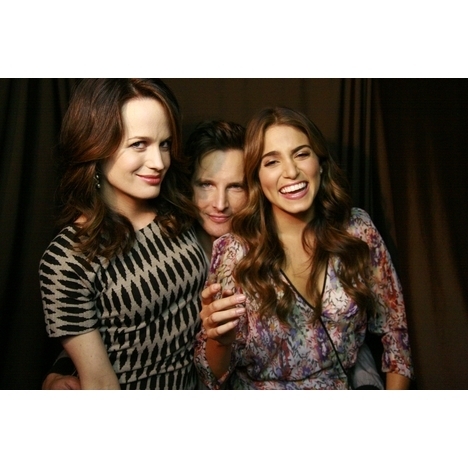 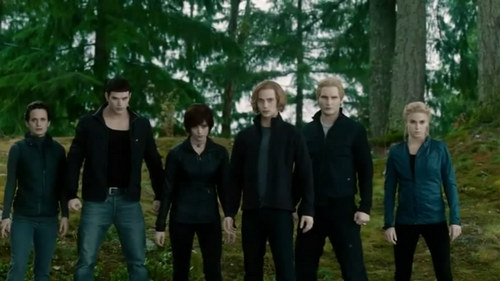 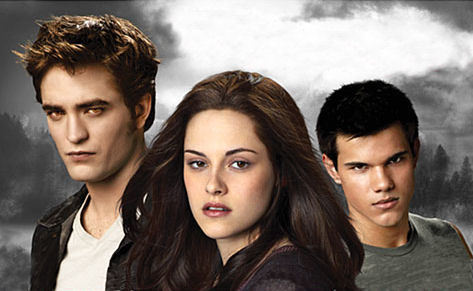 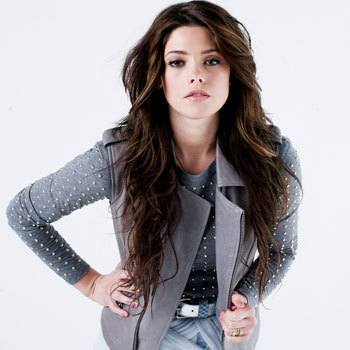 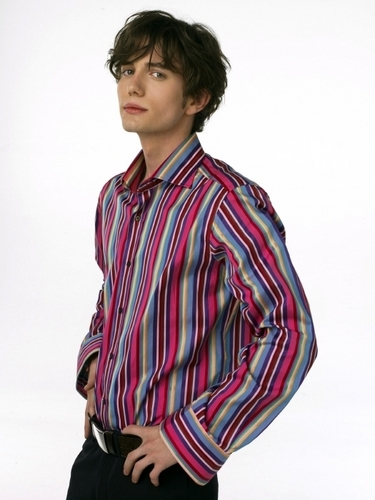 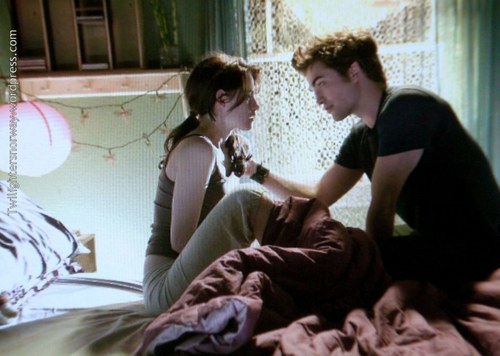 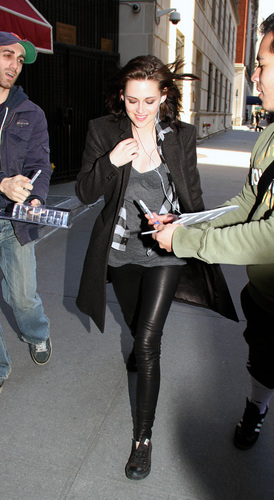 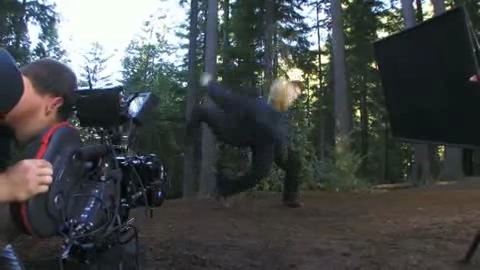 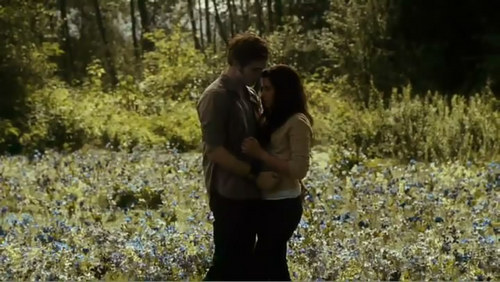 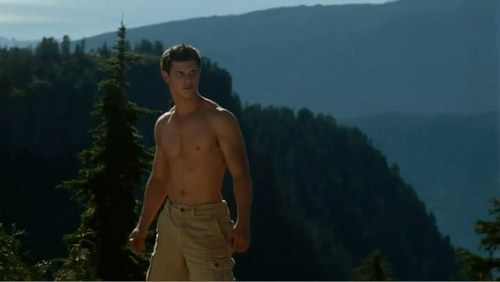 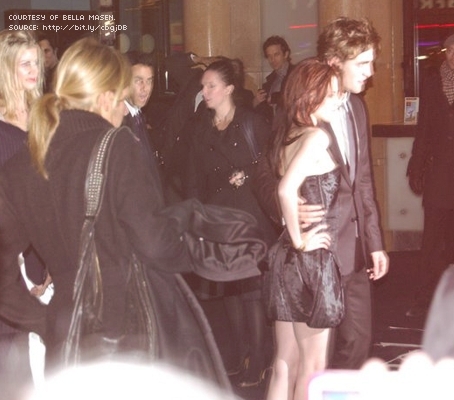 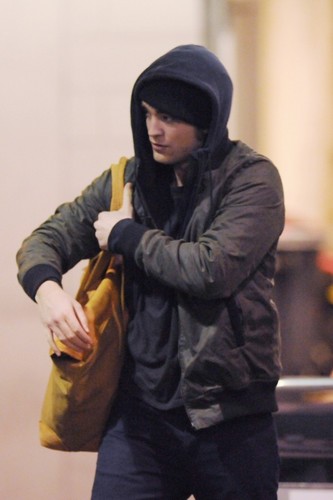 6
Rob, Kristen and Tomstu arriving in NY
added by sunrise_90 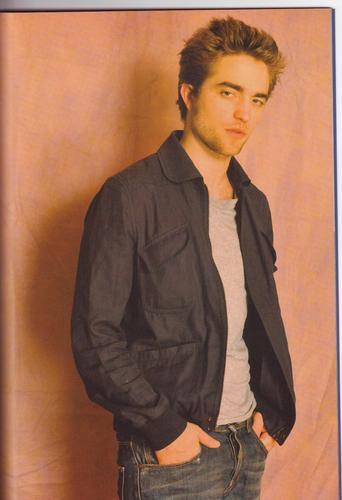