4
10 Reason The Vampire Diaries is Better that Twilight.
posted by DelenaDiaries
1. TVD has vampires that actually drink human blood and kill.
Twilight has "vampires" that drink animal blood, (which makes them vegetarian, apparently...animal cruelty much?) sparkle in the sun and their magical eyes change colours.
2. TVD has characters with feelings, flaws and acting skills.
Twilight has "perfect", stalking and abusive characters.
3. TVD has a REAL love triangle.
Twilight has a girl and a vampire that are together and a werewolf that tells the girl how sickening the vampire is to try and get her.
4. TVD's vampires are from the 19th century and before and are willing to have sex before they've gotten married.
Twilight has one couple of a 109 year old virgin and an 18 year old girl who get married and then sleep together once, resulting in a spine breaking baby. Then they reach their home and have sex everyday.
5. TVD's couples don't need to get married to prove that they love each other.
Twilight's couple has to get married so that the girl will get the guy to kill her and turn her into a monster.
6. TVD's main character actually WANTS a life of decision making.
Twilight's main character wants to be turned into a monster to be with an abusive, stalkerish monster.
7. Elena has friends that she is willing to spend time with.
Bella goes to see a movie with her "friend" once just to convince her father not to send her to her mother.
8. TVD has background characters with a life.
Twilight shows the other guy in the "love triangle" as a wolf, talking to other wolves.
9. The werewolves in TVD actually transform properly, because a human changing into a wolf is not just hopping into the air and landing on the ground.
10. DAMON!!!!!!!!!!!!!!!!!!!!!!!!
Edward's: abs, hair and untanned body makes me want to vomit right back into my popcorn box.
KarinaCullen, simovska and 2 others like this
Rufus_lover_96 You are amazing!!!

The Vampire Diaries VS. Twilight
added by Nicoleandjames
video

1
Twilight Vs. The Vampire Diaries
added by iemand
video

3
The Vampire Diaries at comic con
added by Nicoleandjames
video

1
TWILIGHT VS VAMPIRE DIARIES - Elena and Stefan vs Bella and Edward - Its Far Better To Learn
added by JennyRocker197
a fan video of Edward and Bella vs. Stefan and Elena
video
elena
stephen
vampire
diaries
twilight
edward
bella

The Vampire Diaries vs. Twilight (Sims 2)
added by cynti19
Who will the one to win this competition.
video
the vampire diaries
twilight 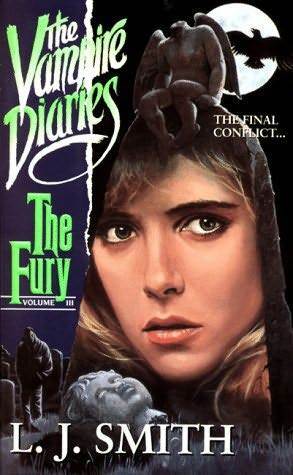 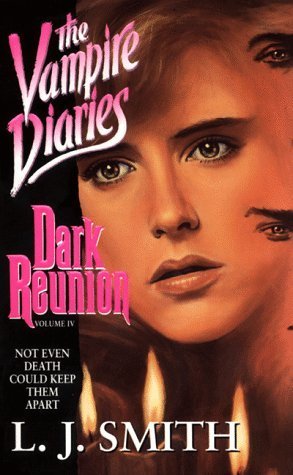