#So you're very good at baseball.

I used to play a little.

#Did you ever thinking of going pro?

Yeah, I was definitely thinking of going pro. I played three years of college baseball. The last time when I was in a situation where I had to pick between baseball and acting, I turned down a role in 'Twilight.'

Not Edward. I would have played Edward's brother. So this time when my coach gave me an ultimatum between the two, I decided to choose acting and pursue that full time.

Oh there are twinges. I miss it for sure, there's no getting around it. I don't think there's anyone who plays baseball for that long who can just walk away and not have part of themselves with the game and love everything about it. I get to live vicariously through it now. I have a bunch of buddies who are playing in the big leagues. My best friend from college is the first baseman for the Mets.

#Who do you root for?

Now I root for players. When the Mets play the Reds it's hard because my one buddy will be pitching and my other buddy will be hitting, so it's hard to know who to root for.

#Who is your favorite player of all time?

I'm going to get some flak for this, but Barry Bonds. But if I had to pick one player who I had to say should represent baseball as the game should be, it would be Derek Jeter.

#Can you slice salami on your cheekbones? They are so angular!

[Laughs] That's a new one. I guess we could give it a try one of these days.

#Ever get rejected by a girl?

Yes, I've gotten those for sure, it's definitely happened. I have a girl now; we've been together for a while so I don't have to worry about rejection anymore.

#When you did 'Road to Perdition' did you realize what a big deal that was, starring with Tom Hanks, Paul Newman and Jude Law?

No, and I'm kind of glad I didn't because had I been a little bit older and understood what I was doing and who those people really were, I would have been scared out of my mind. It's definitely an experience I can appreciate more now looking back on it.

#Your last name sounds like something is stuck in the back of your throat.

Yes, that's how it should sound when pronounced properly. It's German. I debated changing the spelling but I'm leaving it. It's a conversation piece.
sycrah and supersuper56 like this 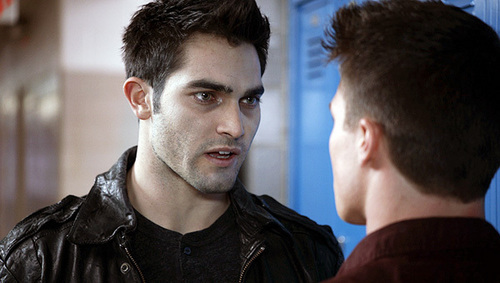 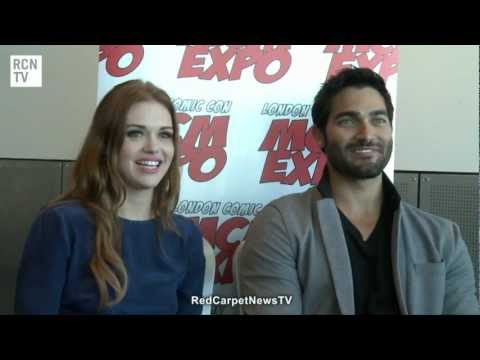 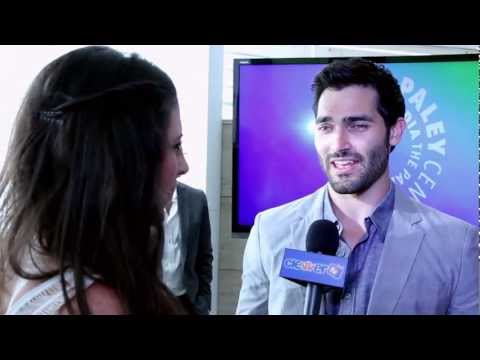 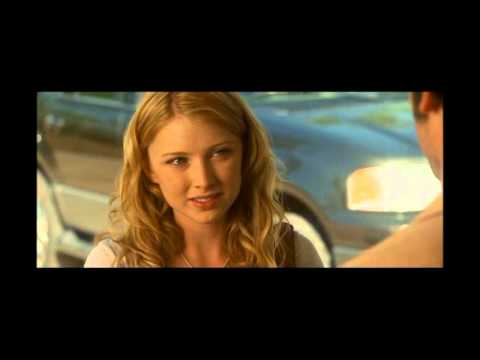 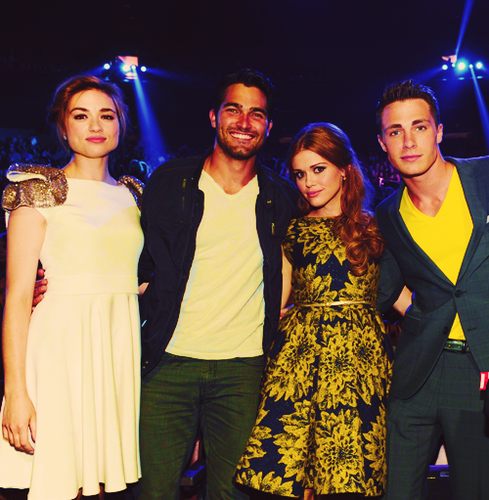 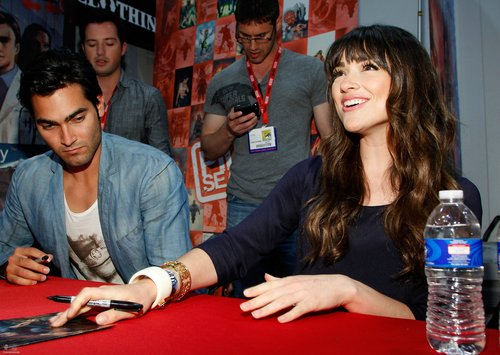 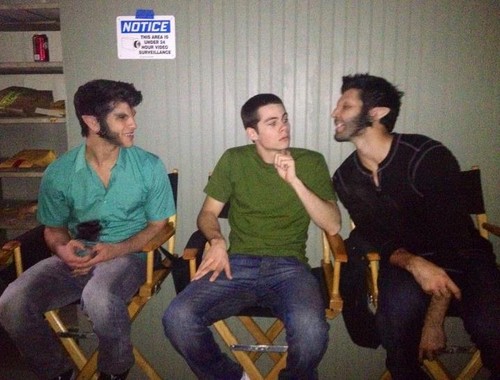 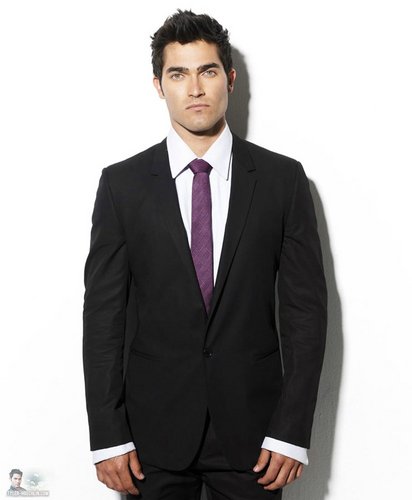 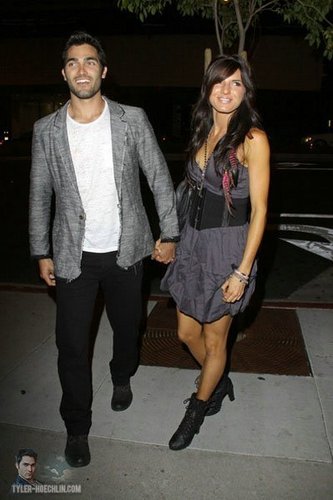 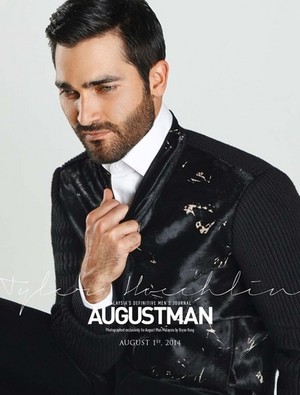 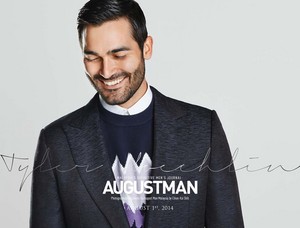 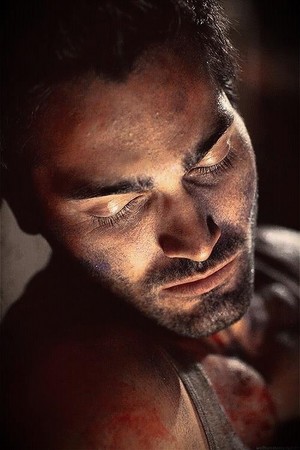 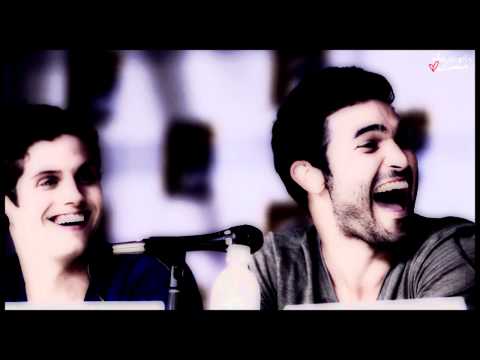 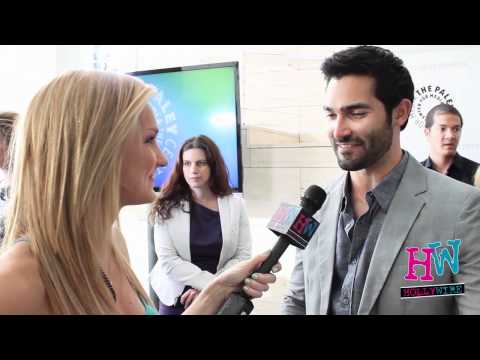 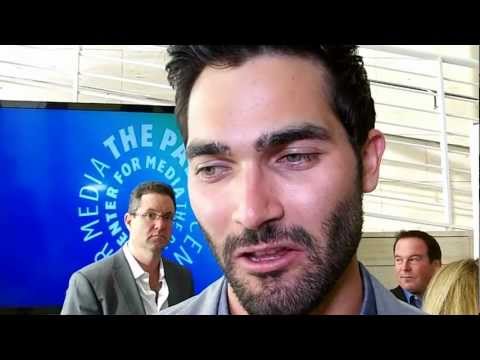