28
Help for Pop Quiz Questions
posted by astroasis
Let's face it: This spot is really fun to add/do pop quiz questions in. It's fun to learn neat new facts and it's fun to surprise others with some new facts. But there are two problems that can make an otherwise awesome pop quiz into a dud!

A lot of facts AREN'T actually a fact - especially on the internet! A lot of "strange facts" sites are FILLED with inaccurate or downright FALSE statements that are just commonly believed to be true. That doesn't make them actually true! Remember, anyone can say anything is "true" on the internet - but that doesn't make it so. Research your facts before making a pop quiz question about them. That "stranger than fiction" fact you just found might very well BE fiction!

Watch for these common pitfalls:
1. "Facts" that exist only to shock or awe. There are a lot of gross "facts" that exist only to frighten or gross out people, but have no truth behind them.
2. "Facts" that couldn't possibly be proven. Think about it. Is your "fact" something that a scientist could actually sit down and PROVE? Is it something the world of science would even bother to try to prove? Without proof, it's only a myth or conjecture. Which means it's just as likely not true as it is true!
3. Facts that are misconstrued or misrepresented to sound like something they're not. Example: "A dog's mouth is cleaner than a human's mouth." This is false. "A dog's mouth contains fewer bacteria that are harmful to humans than a human's mouth contains." This is true. There's only a slight difference in wording, but a HUGE difference in meaning.

So beware presenting myths as facts in your quiz questions. Make sure your facts ARE facts before you present them to others! (And if you find out they're NOT true, go ahead and make a quiz question about it NOT being a fact! It's fun to bust "unbelievable" myths, too! :))

Okay. So you're all ready with your fact that IS a fact. Now it's time to make a question. That's the easy part... most times. But there's one common pitfall here - and it comes with true/false questions.

Make doubly sure that your true/false statement IS actually true or false! For starters, make sure to proofread. A missing word or a typo could easily make your "true" statement not true!

Another common mistake is with less than / more than statements. Let's use an example here. We'll assume this is a true fact that we want to present in a true/false question: "Jane has more than $50 in her wallet." Now let's look at some possible true/false ways to present this.

"Jane has more than $50 in her wallet." This is TRUE. It's also a little unimaginative and we certainly wouldn't want to do every question that way! So let's look at some others.

"Jane has more than $75 in her wallet." Another trick question! This is false, right? WRONG again! We have no way of knowing how much MORE than $50 Jane has. She might have more than $75, but she might have somewhere between $50 and $75. So this statement is entirely unknown.

The same goes for exact numbers. Say we know Jane has exactly 6 $10 bills in her wallet. What about these true/false statements?

So remember: Make sure you're not presenting a factually true statement as a false one!

Using these tips, we can all work at continuing to make one of the funnest pop quiz sections on Fanpop! :)

(This article isn't intended to be aimed at any one user. These are really common mistakes that are totally easy to make! So I'm not picking on anyone or pointing fingers here. Just trying to make Fanpop a better place for everybody :))
Patrick-Star54, fishypup and 26 others like this
heeeresjoyce Great article, astroasis! A lot of the quiz questions here seem a bit far-fetched. Hopefully this will help. :)
astroasis Thanks, Joyce! :D Yeah, I hope it will help, too :)
amazondebs hmmm....i think a trap that's also easy to fall for (and that i have done my self) is that so called reliable sources also get it wrong especially wikipeidia but i have made quiz questions from say the bbc something which is considered a very reliable source only to find out they were mistaken so it's always best to double check so far none of mine have been deleted or misproven so fingers crossed their all okay :)
astroasis Yeah, it's really confusing sometimes, because often reputable sources will fall for the same myths! But I didn't catch any myths when I went through yours... Of course, I'm not an expert or anything, so you never know. But I think they're all fine :)
ShadowFlame i find quizzes like that a lot. some i get deleted, others get to stay...
ineedcoffee really excellent.
Fashion_life excellent article!!
Cammie Have to agree ... some very valid points made, Astroasis. I find the quizzes very fun. I mainly make them because to be honest I suck as a quiz taker, lol. There is a world of difference between what is indeed a "fact" and what is "true." I have had to recently report a quiz question because the answer the user gave was indeed incorrect and I knew that for a fact because a few weeks prior I had made the exact same quiz question. I do not think any user intentionally gives out the incorrect answer, however their source might not be reliable. Also there seems to be some confusion about whether some questions belong in a quiz or in a pick, which is why the F4 have a highlighted area stating this above both the pick and quiz sections. Picks are based on opinions whereas quizzes are based on facts. On the other hand,you can get the idiot (referring to my good self here!) that is up in the middle of the night doing quizzes and actually clicks and submits the incorrect answer - although she DOES know what the correct answer is. I did that with two of my Christmas Movies quizzes last night and your mum (IsisRain) was kind enough to message me and let me know - which I very much appreciated. Gave me the chance to correct the quizzes before other users actually got to take them. We're human and we all make errors but I do believe that the main job of any quiz maker is to make sure that your questions and answers are valid.
astroasis Thanks for your comments, everybody :) Cammie, Oh, I've done that before, too! I've clicked on the wrong thing when making AND taking quizzes. I think it's a pretty common mistake. I did that again the other day while I was taking one of my mom's quizzes... LOL :) I just totally clicked on the wrong thing. I knew the right answer, but... Ack! I'm sure my mouse clicked there entirely on its own ;)
DrDevience Solid 5 for this. ;>
b21 hi
b21 whats up
jaimeegirl how do u make a quiz?
poisonapple1 i have no idea!
poisonapple1  ELEPHANTS!> -:3 -:3 -:3 AND THAT IS A MONKEY follow the arrow > and go up 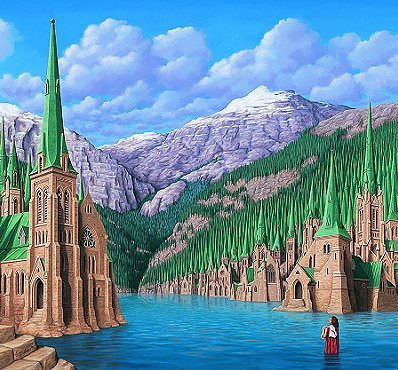 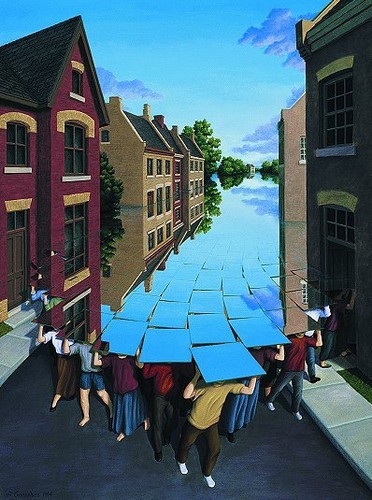 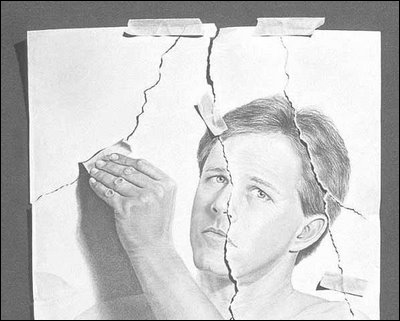 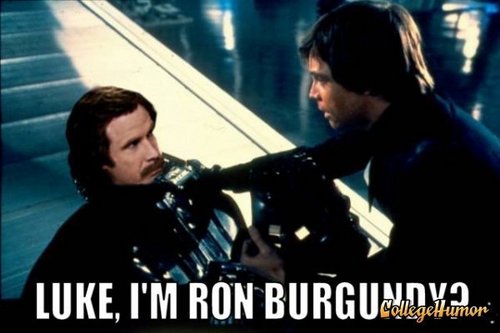 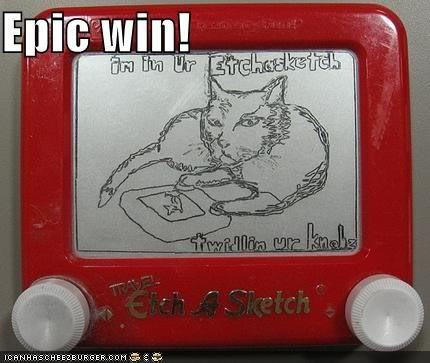 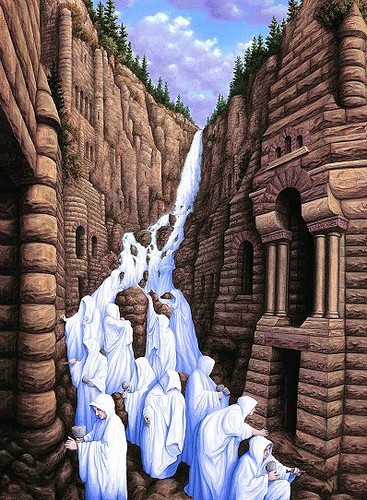 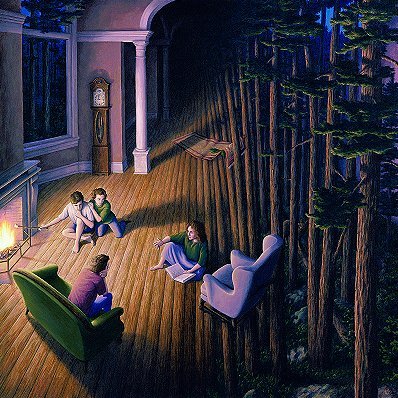 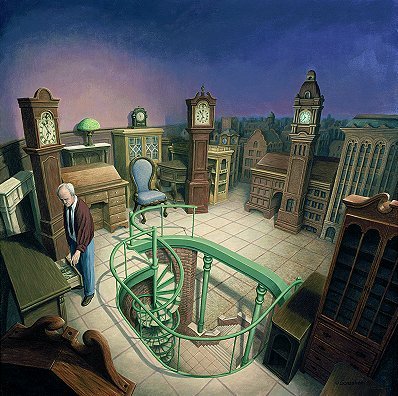 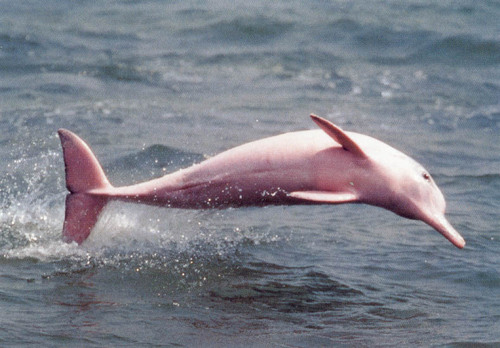 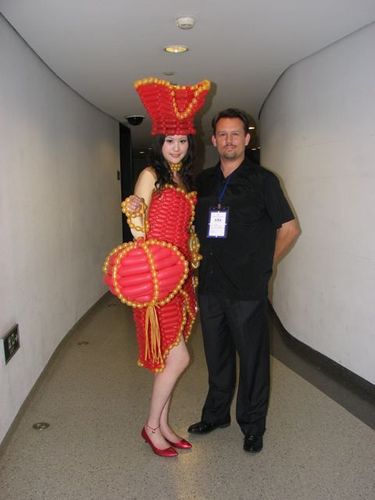 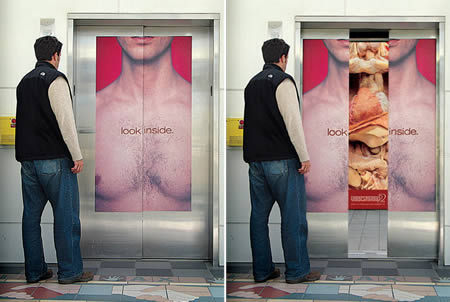 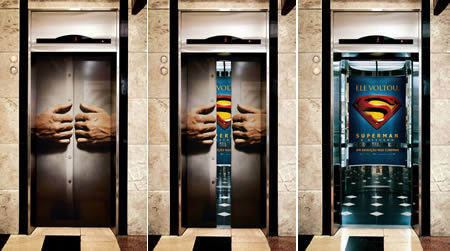 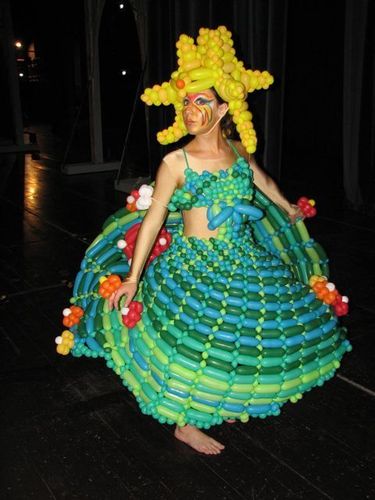 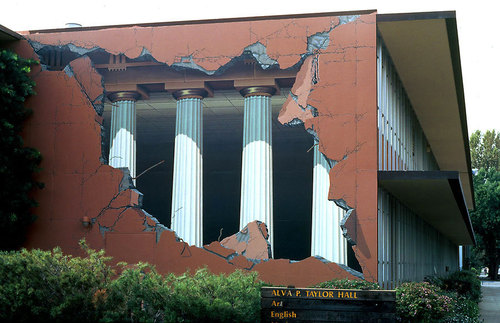 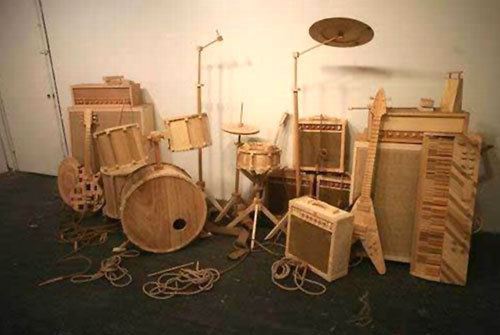 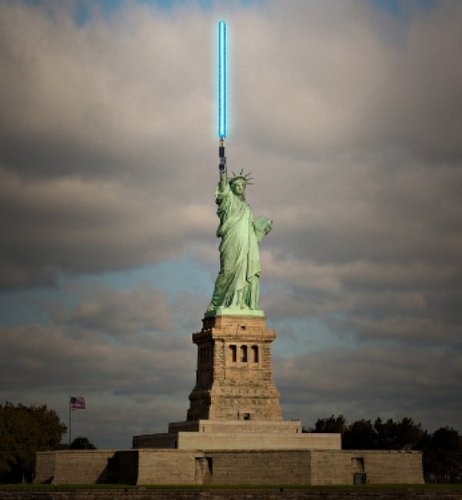 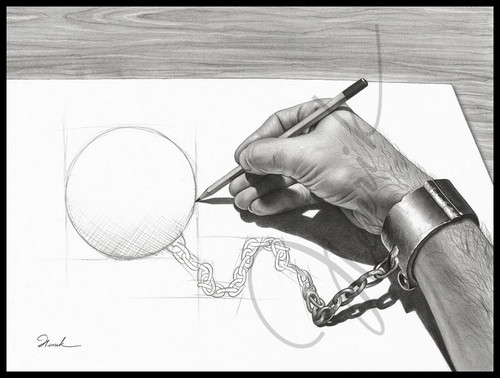 11
using mind strength
added by amazondebs
this woman uses the strength of the mind to completly mangle this spoon, there is no way she could do this with human stength alone
video
strange
amazing
unusual
people
telekinesis
spoon
bending
More Cards
1234567891011