3
Undertale and Gender
posted by thetankmoment 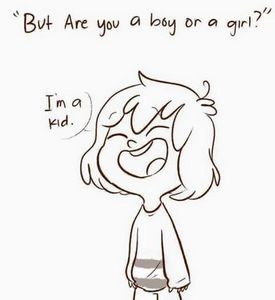 So, I've noticed a lot of people debating Frisk and Chara's genders...

"No, Chara's obviously a girl!"

"No, both of them are agender! You're misgendering the characters!"

So what are my thoughts on this?

It's stupid, and it isn't possible to "misgender" Frisk or Chara.

Toby Fox has stated that the reason the two don't have genders is so that you can create your own story for the two, they're personality, gender, age, etc. So they are neither male, female or agender canonly. Their gender depends on your canon. And remember that different people have different canons, so if you see a Frisk or Chara that isn't the same as yours, please don't criticize them just for that. I don't care if your Frisk and Chara's genders are different than mine, I won't judge you.

The reason I say that is because I wanted to make a confession; I have a female Frisk and Chara, and I wanted to write stories with them, one in particular on how the Merciless run came to be. And the story pretty much centers around the two of them. Also, another thing I'd like to confess is that I ship Charisk. I have stated this on deviantART in multiple scattered places, and so far, I haven't gotten and hate for it, but these are just two things that I'd like to say before I publish anything. The stories do focus on Charisk a lot, so I thought I'd put that as a little warning before you read my stories regarding Undertale. So those are just a few things I had to get out of the way.
Sans5618, ImAnEasel and 1 other like this
ImAnEasel I never knew Toby Fox said that. That's AWESOME!! =D It means pretty much ANYTHING about Frisk and Chara can be canon! I wish more things were like that. Sometimes people's headcanon can be even better than the canon (e.g. Mass Effect 3's ending) and in that situation it's always vexing that it can never be canon. Uh, I get the feeling I'm not making sense again...
SmolKitten In my opinion there both girls. I know boys have long hair to but There both girls. and I see them as family not if they will marry some day thats just... besides people told me in the genocide route Sans calls Frisk a little Lady...... it seems official that Frisk is a girl to me cause Sans, AND NOBODY can see Chara as a guy.... I mean at least I can't..
gfdcf Well I personaly agree with you I see them both as females.Also I ship charisk to.
BabyMew I personally see both Chara Dreemurr, Child of Golden Flowers and Frisk, the Savoir of Monster-Kind as girls! :3
carthekid I think of them like mettaton. Trans. 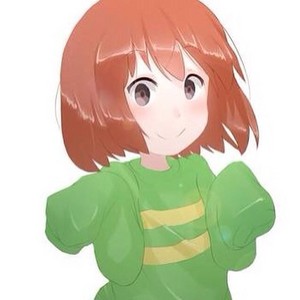 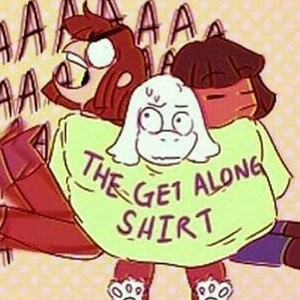 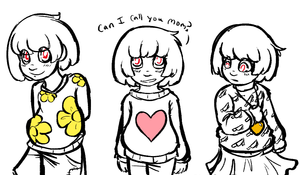 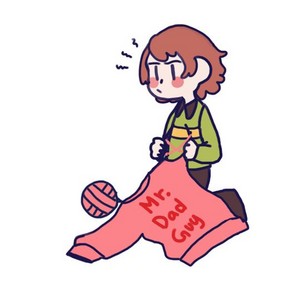 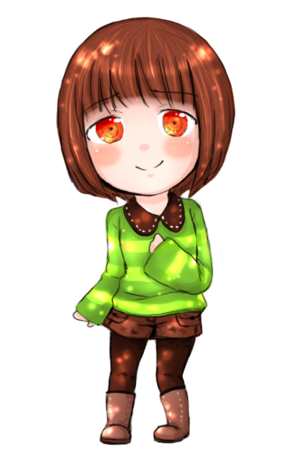 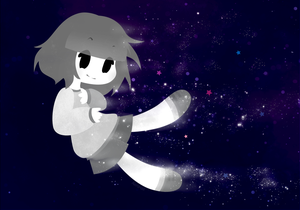 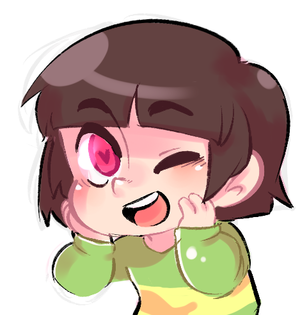 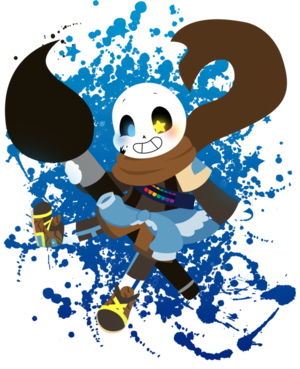 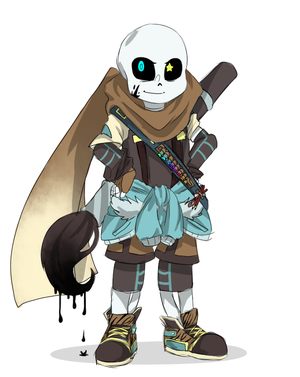 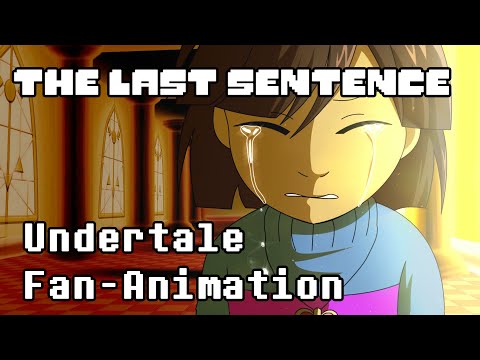 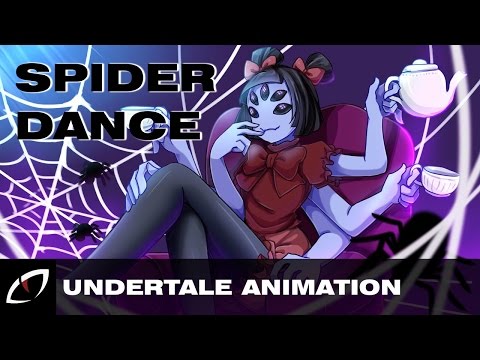 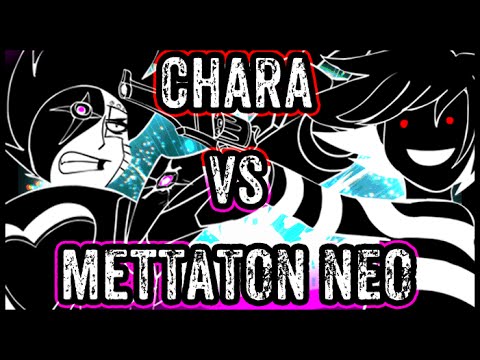 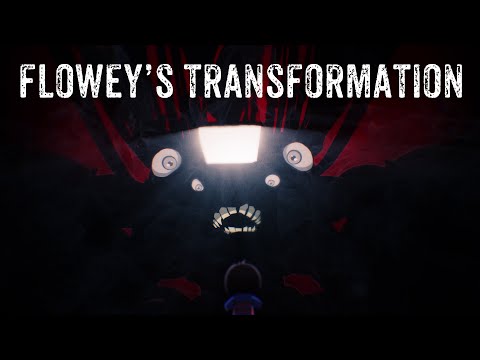 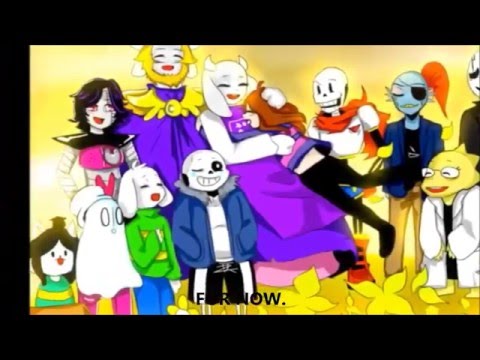 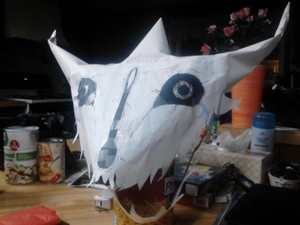 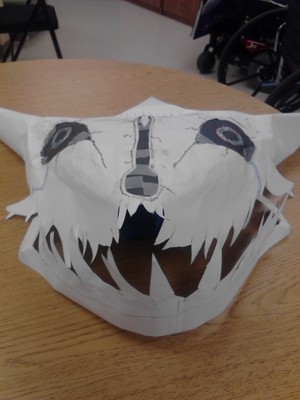 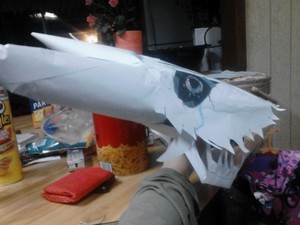