1
Papyrus x Nellie: Tacos, Spaghetti, and all my love
posted by InvaderEleanor 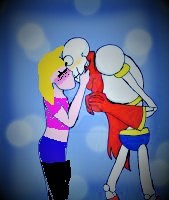 #FirstKiss;3<3
(Nellie's P. O.V.)
Papyrus had just returned from patrol,"Hiya Papy!" I said excitedly. Little did the skeleton know, I was MADLY in love with him. Papyrus held up the case to season one of Invader ZIM, "Would you like to watch this, human?" he asked sweetly. I nodded and placed the disc in the drive. As the episode started, I shivered. Papyrus carefully wrapped me in his scarf. I snuggled into it, "Papyrus, why didja take your scarf off? You always wear it." He began to stutter, "I, The Great- I think my spaghetti is burning!" the skeleton managed. I giggled, "But you aren't making any." I replied. Papyrus let out an exasperated sigh, "I have to tell you the truth, don't I, Human?" he asked. I nodded, "Fine, I-I love you, my sweet, attractive Human." I sniffed and hugged Papyrus, his scarf flying onto his neck. The skeleton gently kissed my lips; I inserted my tongue slowly. Papyrus played with my tongue for a while. As he pulled away, Sans came downstairs, "What's bone-ing on?" he asked. Papyrus growled,"SHUT UP, Sans!!!" he snapped, "And, also it's nothing..." Sans gave Papyrus a playful glare,"Riiight," he said, "You told the kid ya like her, didn't ya?" Papyrus squeaked out a tiny "yes." and kissed my cheek softly. from that day forward, Papyrus and I were lovers to the core. 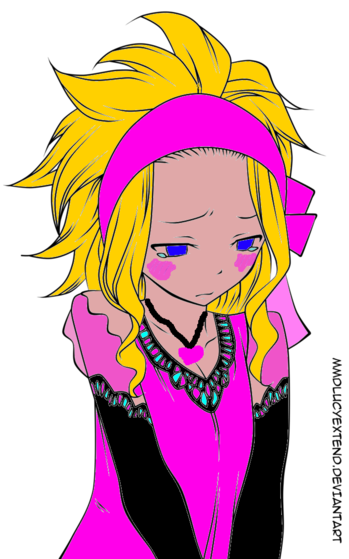 Meh.
sans_is_da_boi likes this
carthekid I loved the way you put those words together and what the story was about but I suggest if you make a part 2 to make it where papyrus asks you on a date ( it's like 3years from part one) and surprisingly he pops the question on nellie. But just given ya inspiration. Well see yeah byes! 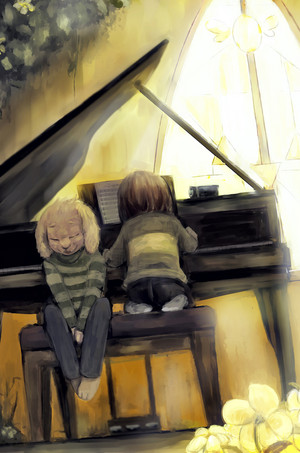 1
Chara Playing the Piano while Asriel Listens
added by BabyMew 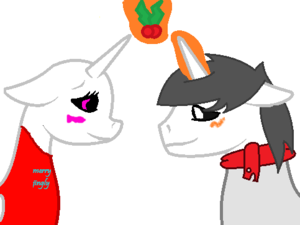 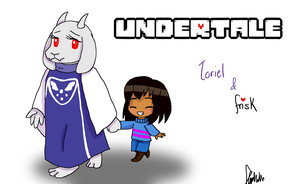 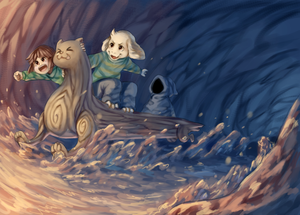 1
Cat Boat, Away!!
added by BabyMew 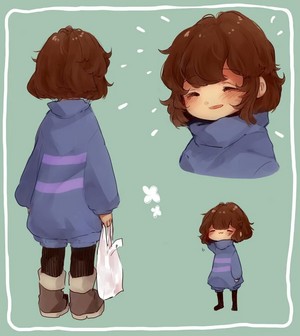 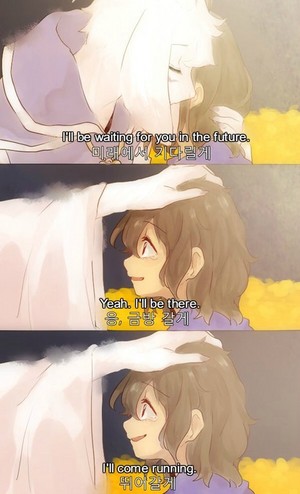 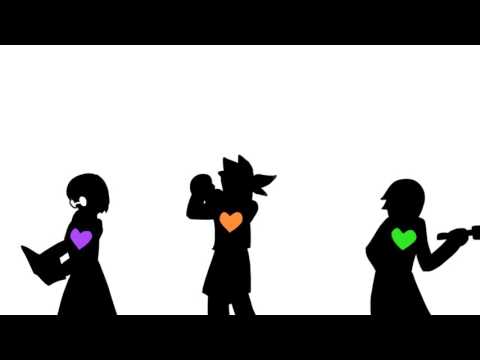 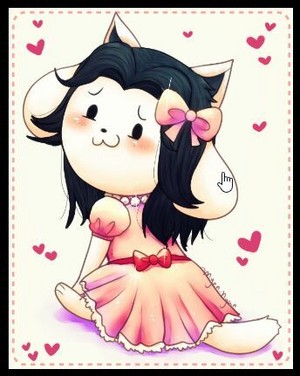 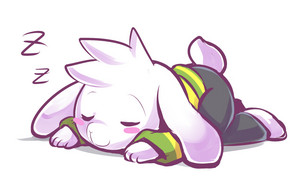 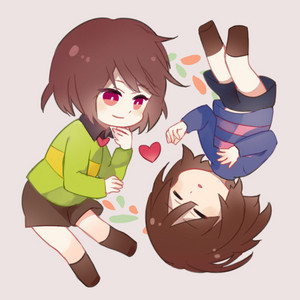 1
Chara Dreemurr and Frisk the Human
added by BabyMew 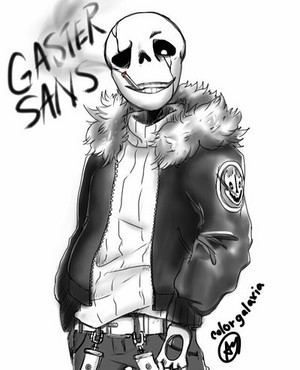 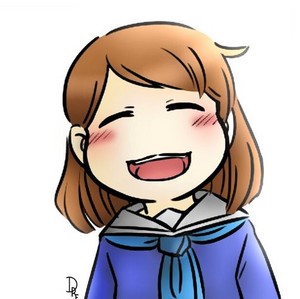 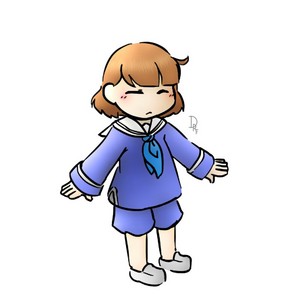 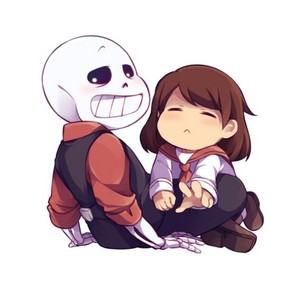 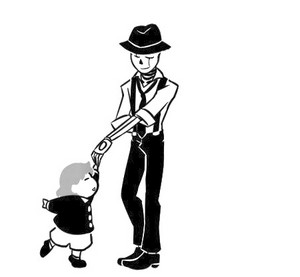 Crowbar G and Kitty-Cat Dancing Together
added by BabyMew 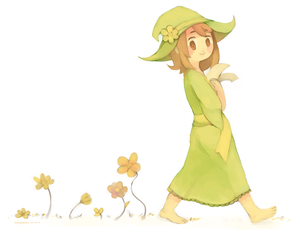 Chara and a Trial of Golden Flowers
added by BabyMew 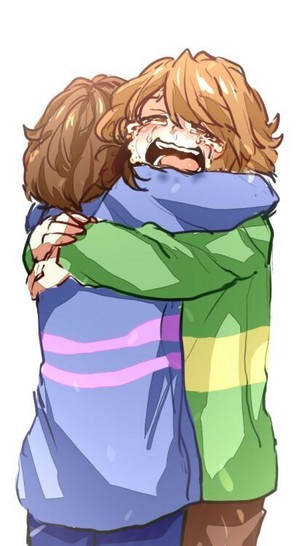 Chara and Frisk hugging Each Other
added by BabyMew
Source: Koyashaka 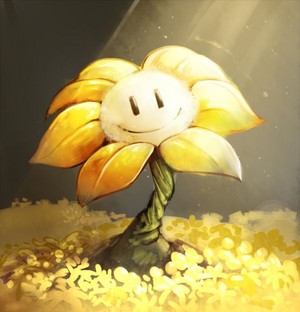