1
DANILA TALKS “VAMPIRE ACADEMY” WITH MOSKOVSKY KOMSOMOLETS
posted by lunajrv
Kozlovsky will not drink blood
“My character likes, falls in love, he’s passionate. In general, he is the hero.”

Danila Kozlovsky continues the expansion of Russian actors to the West. Recently it was held the American premiere of “Vampire Academy” – the first part of the film adaptation of the bestselling author Richelle Mead, in which Kozlovsky played one of the main roles, Dimitri Belikov, the son of a vampire and a human woman, such called dhampirs. Dimitri works in the Academy as a mentor of real vampires and younger dhampirs. In particular, he protects two friends – Rosemarie and Lissa. On the eve of the film’s release in theaters, Kozlovsky met with MK to talk about the Hollywood experience, difficulties of translation and working with Olga Kurylenko, who became famous after her big role in “Quantum of Solace”. 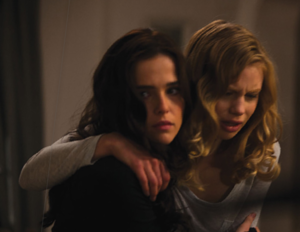 Cast at the premiere
added by lunajrv 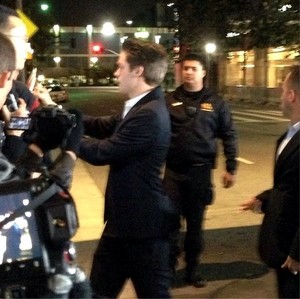 Cast at the Premiere
added by lunajrv 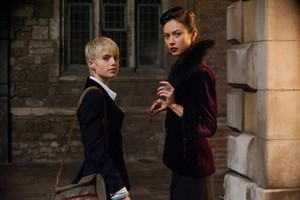 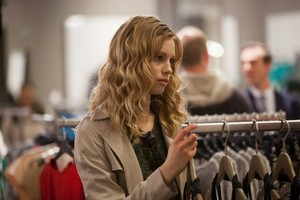 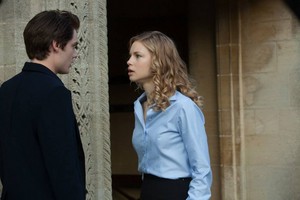 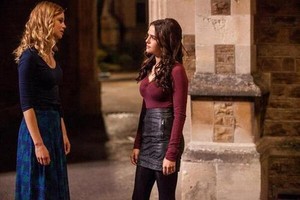 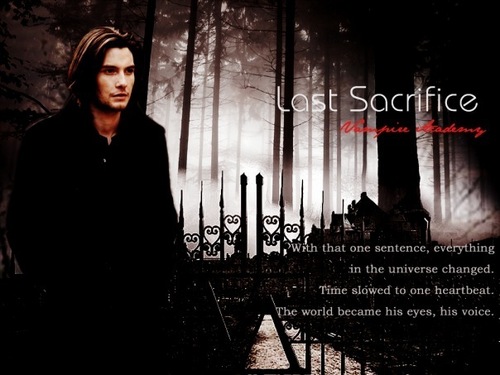 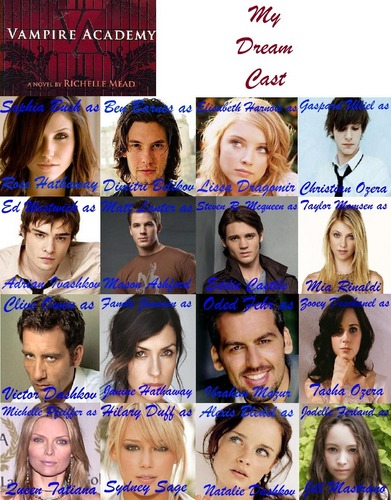 4
My Dream Vampire academy cast
added by 1FutureCullen1
Source: Myself 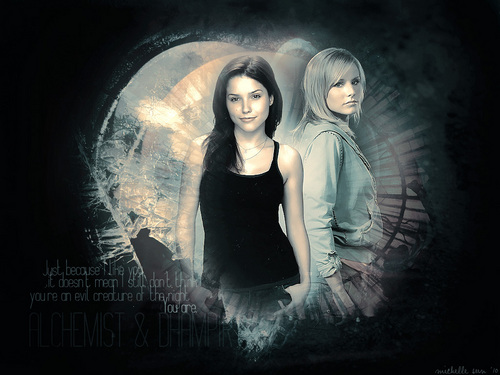 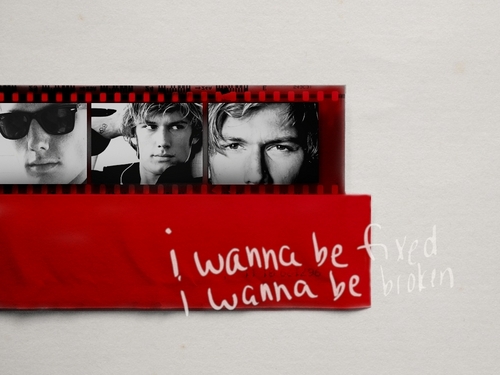 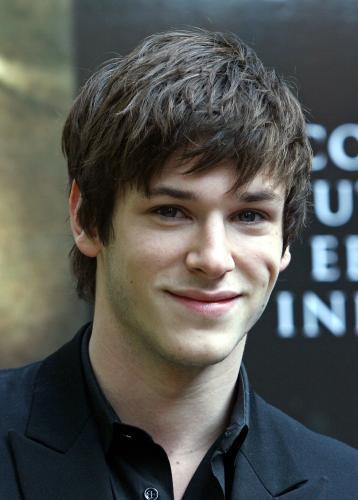 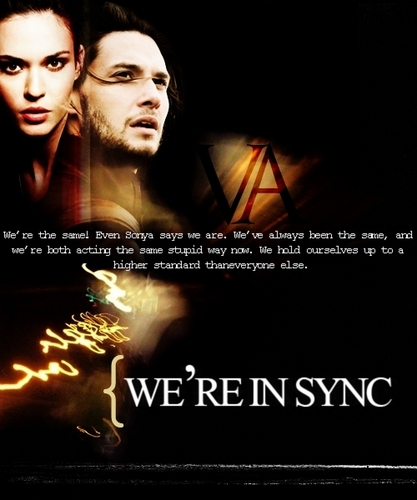 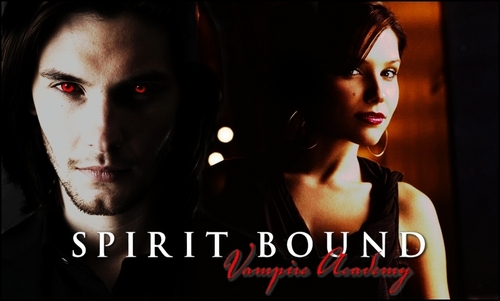 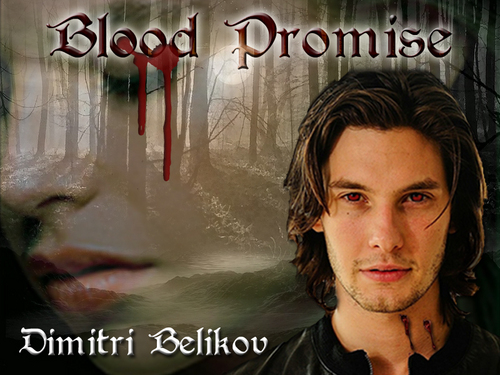 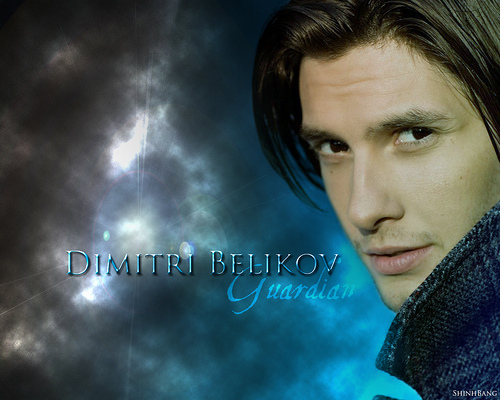