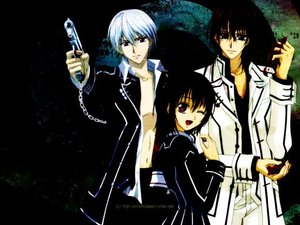 While I was surfing the YouTube concerning about vampire knight, I stumble on a video entitled "Vampire knight season 3: trailer".It caught my eye and I didn't hesitated to watch it, after watching it even thou its fanmade, it still bothers me and a question has been stuck in my brain after viewing that.Are they back? Will he really kill her?


Its been days since i had just finished viewing vampire knight guilty,admittedly,I was so sad that it end like that,I was hoping a better ending rather than Zero telling Yuki that if they will meet again,he would kill her because she's a vampire.I strongly believe that there is a season 3 on vampire knight because even the manga which started all of this popularity hasn't been finished yet.Who knows?maybe there is really a season 3 on vampire knight or maybe Studio Deen is still making it but let us cross our fingers and hope it would be true.After all,aren't there any more anime shows who gets this kind of story from character developments, the art of Hino which is extremely gorgeous and dashing.To top with that a story of twist and turns in every character that is involved in this show 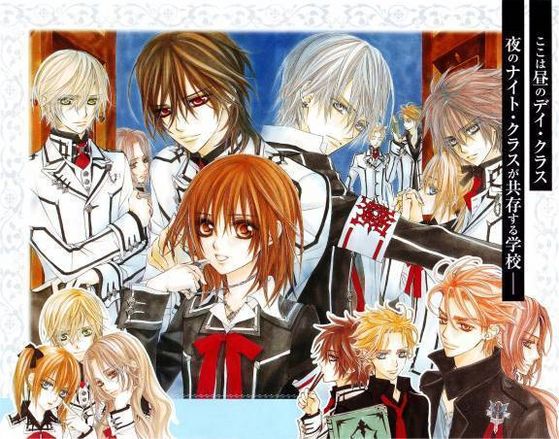 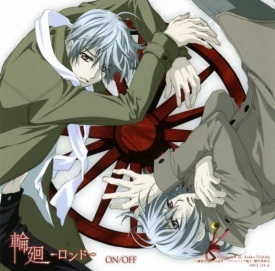 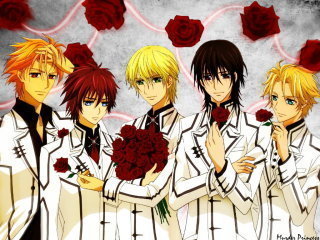 SANKANE, Yukinaxloves and 40 others like this
END_OF_DOCUMENT_TOKEN_TO_BE_REPLACED
loading additional comments...
mhendy2409 hello.. :) zero can't really kill yuki..i just read the manga..it's really fun to read it..the manga includes the stuffs that is considered to be in season3 when they make one..http://images.fanpop.com/images/emoticons/heart.jpg and pls dont think that the creator made a season3 in a story type that isn't a manga or in episodes..because other ppl think its the real continuation of VK..actually it was made by a fan..so if you really want to know the continuation just read the manga.. link: http://www.mangadaddy.com/vampire-knight/82/35/ hope this helps.. :)
Sejuru There's season 3 and this article was already posted 2 yrs ago.
andreea285 i want a season 3.please,http://images.fanpop.com/images/emoticons/angel.jpghttp://images.fanpop.com/images/emoticons/crying.jpg
andreea285 please,season 3
andreea285 please,i want season 3.please
VKHK101 Aparently vampire knight season 3 is already out in Japan!
toobadboy i heard vampire knight pure-bloods destiny is out in japan already i want to watch it in eng dubb cant wait till it comes out.
MyBlueDragon @VKHK101 - u sure about that? 'cuz when i googled it, all i got was the same, fanmade shit as always. btw, it's [i]very[/i] hard to believe, i'm really sceptic about this since there is no actual source. anyway i heard somewhere that it might be a season 3 in the winter 2012/2013... don't know which month though... but i'm still waiting... right here... till it comes out... if it ever does...
MiaaChannz I cried for over 2 weeks after watching the 2 seasons of Vampire Knight. I was so saddd :( and im still sad right now.The series was so small.26 episodes in all.. :( but it's not over.People can still make Vampire Knight!! Not Studio Deen, but other companies! even other people! Other companys/people can make season 3 if they can. They can make it and put it on Youtube. If you want a season 3, then make a seasoon 3!! :D
Legend_Jared I love this series it was amazing if there is going to be another season I think it be out late this year if anything im just guessing but I have high hope ;) but I did here the manga is end so Idk :o
Katelyn563 I HOPE VAMPIRE KNIGHT SEASON THREE COMES OUT!!! I HEARD SOMEWHERE THAT ITS COMING OUT AUGUST 8TH 2013!!!!!
XLoudQuietChicX I REALLY REALLY HOPE THEY MAKE A 3rd SEASON!!! I LOVE THIS ANIME AND WAS DEVASTATED WHEN BOTH SEASONS ENDED >-< SERIOUSLY... MAKE A 3rd SEASON!!!!
Crystal90 According to Matsuri Hino's interview and the producers of the anime series Vampire Knight, at 8th August will be released the 3rd season of Vampire Knight as the manga going to end in 2 months. Ready for another season which will cut our breath!
Setyawati http://images.fanpop.com/images/emoticons/kiss.jpg kanameeee http://images.fanpop.com/images/emoticons/grin.jpg
CameronRolu Whoopie! This made my day thnx so much for sharing :D
vidhikataria i just finished watching VK. i want season 3, why aren't they making season 3??? its an amazing show, i love it !
jamiemax99 season 3 of vampire knight would be awsome and it would stop being in my head about wat happens to zero now he alone do they bring another person to be with him or wat xx
llmb00 I thought it was out today but i cant find it
IsaKuran Season 3 ?!
jigsawwolf THERE SHOULD BE A SEASON 3!!!!!i really dont like reading the manga and i heard that it will release at 8 august but no i couldnt find it!!!!vampire knight makes my life easier ITS MY LIFE!!!!so please make a season 3 and maybe 4!!!!!!!
hikaru12138 vampire knight blood/season 3 is coming out in December 2013
aliceg66 please let there be a season 3
aliceg66 i so want Yuki to end up with zero because idk i cant deal with the idea of her being in love with her brother such a taboo.
Kittaria Kaname dies after having a child with yuki and then zero and yuki raise the child and other things if you wana no more go read the manga hitsuri isnt going to realse another season because of something i have read it and stuff soooo noooo season 3 for england haha they have it in spanish and in japan
yukikuron12 I can't wait tell vk 3 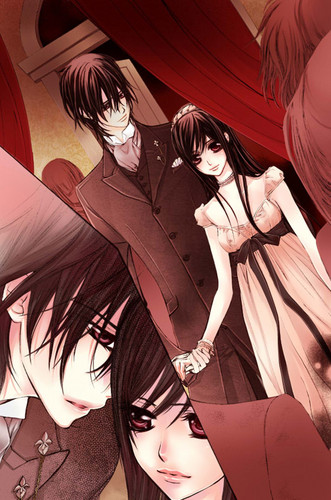 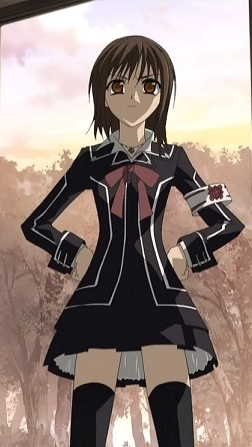 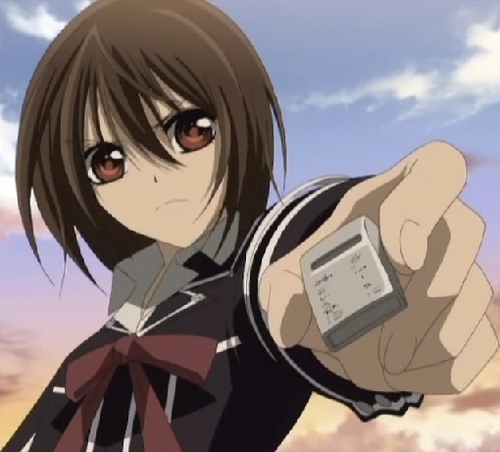 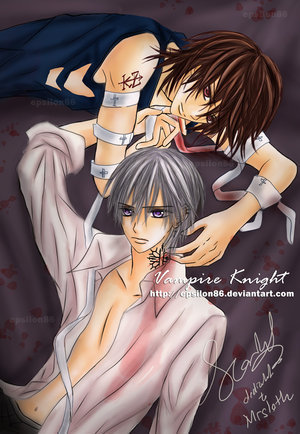 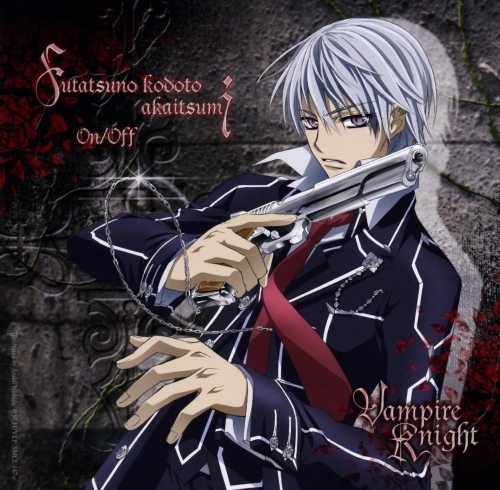 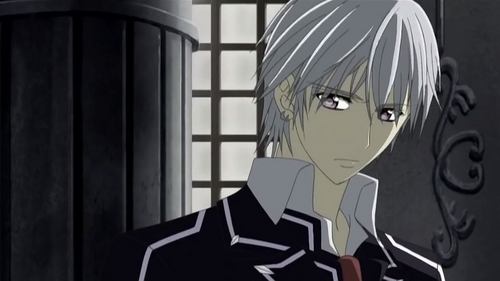 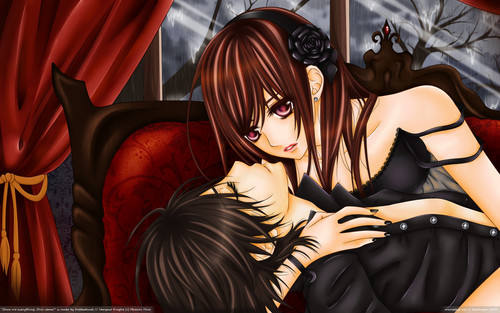 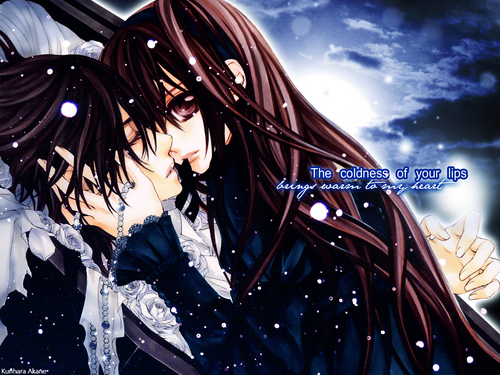 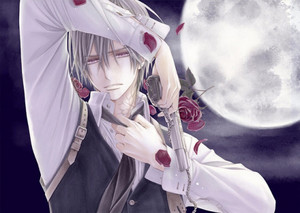 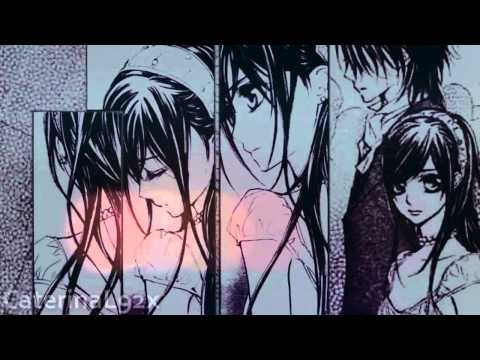 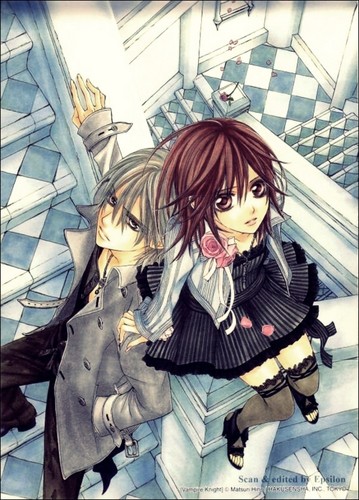 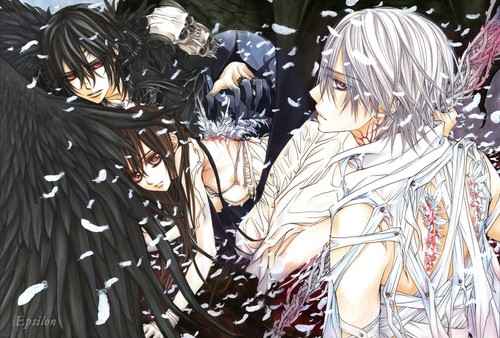 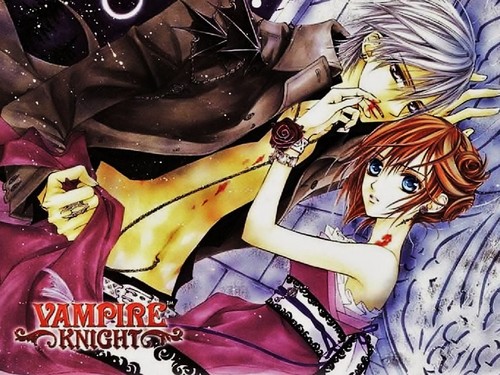 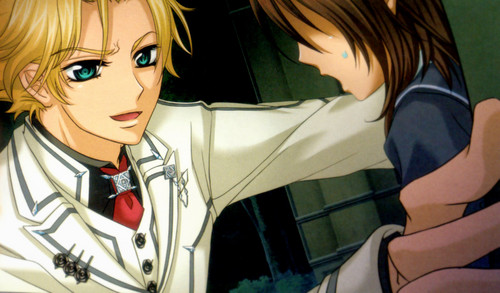 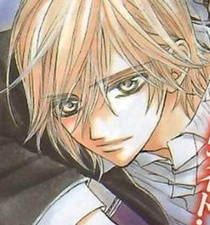