1
Killer to Lover : book 2 chapter 1.
posted by IlovePatch97
its been a long wait but the second book has started. Please enjoy the premier of Killer to Lover book 2. Hope you like it! :D


I had to find Alex; he was the only thing keeping me alive. I convinced myself that if I never found someone to fill my heart, patch up the holes id end everything. Instead I found Alex and I started remembering things I hadn’t before, I was sleeping and my wounds took longer to heal. I was becoming more and more human. The longer I was away from him the more monsters would emerge.

Chapter 1: One second I was pinned underneath Strygoi, the next I was being dragged around his family’s house by his sister Reika and his brother’s fiancée Tomoko. Why? Oh that’s right I made another deal with that bastard. I have to keep quiet, while they drag me around so he can go get Alex. I had no faith in Strygoi and that he would really bring me Alex but I had no choice but to wait patiently. Reika chattered non-stop about a vampire lord she was arranged to marry, and how amazingly handsome he was. I attentively nodded while my mind wandered. Where was Alex? Was he alright? When will I see him again...?

Alex: I couldn’t remember most of the trip to the island; we had boarded a private plane with the rest of Christa’s clan. They told me if I made a scene they would kill her, however I wasn’t even sure where she was. As soon as we had landed it was clear we were far from Canada. I was dragged through the forest by Nadia and Drac, they brought me to a building like a shack, and it was probably no more than 7 feet wide and 6 and half feet tall. I was shoved in side and locked up; nothing was said or made clear. I was just left there. It had been a week of being locked up, I was let out to eat, drink and wash up on a regular basis, and nonetheless I was on constant surveillance. As soon as I was done I was shoved back inside my ‘pen’. I was eager to kill them all and find Christa but my weapons were taken from me, they said they were keeping me alive and well so I could be used as ransom or bait. If I died I would serve no purpose. Though while in my cell I had lots of time to think, in fact I had learned more about my family history while sitting in that cold damp shack. As a member of the royal family, and coming from a long line of vampire hunters a new way of communication needed to be formed. Through dreams my dead ancestors can communicate through showing me events. Because God could not destroy the vampires Satan had created, he bestowed skills and strength to certain families to be able to kill the creatures. My family was one of them, or so they tell me. The first member of my family to talk to me through a dream was my great great….Grandmother princess Diana. She had given birth to my grandfather before her marriage into the royal family. Of course he was the son of another man so he was sent away to live with a family in Canada as protection. They knew about my family history so they trained my grandfather to hunt vampires; he kept journals I had found that were self-train books for my father. I didn’t know about them because both my parents died when I was 11. The death of Princess Diana was the result of one very angry vampire who is still unidentified. I sat and prayed for hours that I would find a way out, and after contemplating the plan was set all I needed was an exact moment. And here it was as I heard Nadia approaching the door so I could eat, as soon as the door opened I would be free. Christa I’m coming.
fishypup likes this 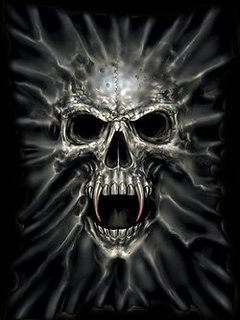 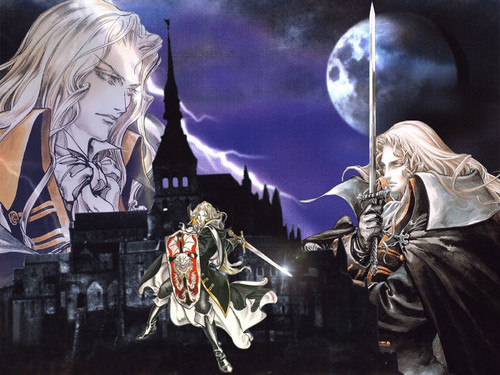 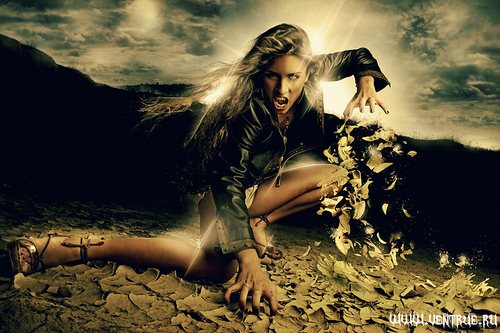 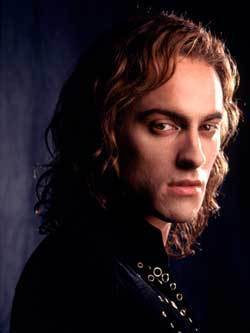 3
The SUPERIOR Lestat ^^
added by SylarNight 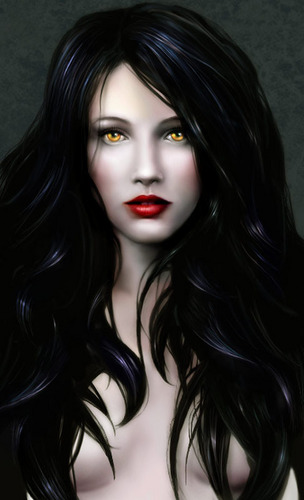 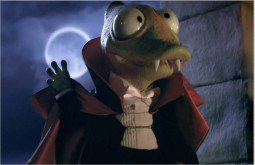 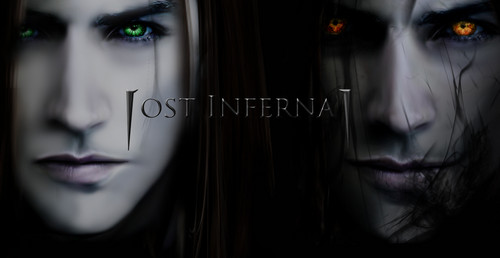 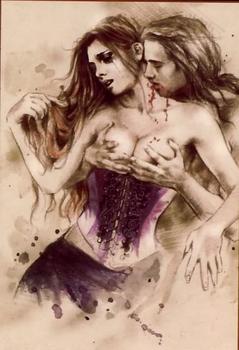 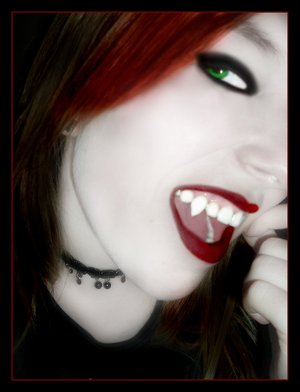 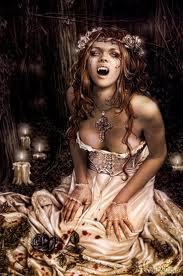 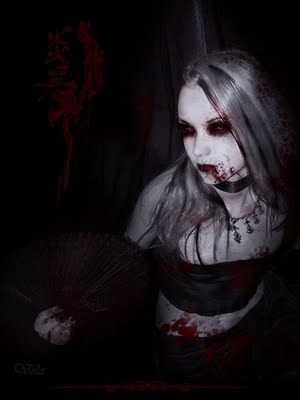 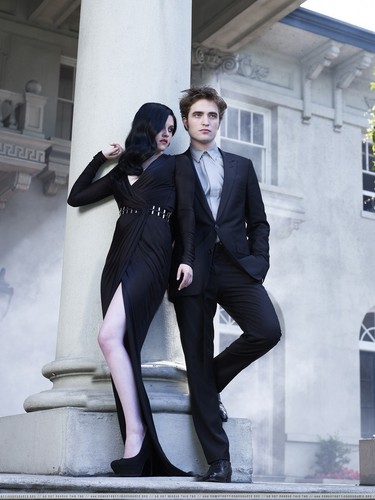 Bite Me
added by BiteMeCullen107 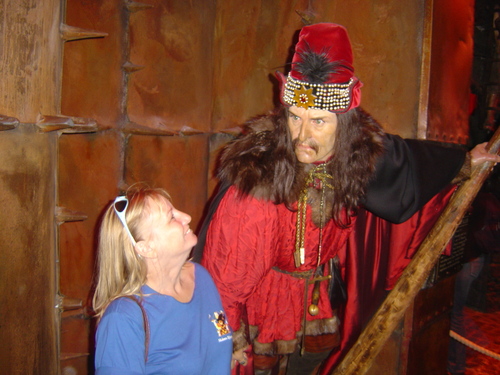