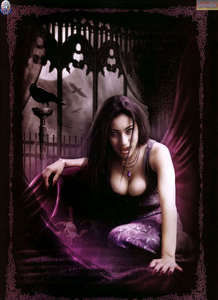 There’s a handful of vampires throughout folklore, all different kinds of flavors and species. Some of these vampires aren’t your classic cape wearing, coffin sleeping, crucifix fearing kinda vamps; there was a time when some parts of the world believed certain witches and sorcerers were vampires. There are a number of witchy vampire myths out there, but today we’ll focus on three: the chordewa, the obayifo and the jigarkhwar.

The chordewa: This is a favorite myth of mine, it’s about a witch found among the Oraons, a tribe of Bengal. This witch can turn her soul into a black vampire cat, once she took this form she then snuck into the homes of those sick and/or dying. Once in their house she would eat all their food and lick their lips, which meant they were screwed, for they would die shortly after. This vampire could be identified by its weird meowing and the difficulty of trying to catch it. Any injury done to the cat was found on the witch’s body, and if the cat was caught the witch would slip into a coma. She would stay into a coma until the cat was freed and able to return to the body.

The obayifo: This living vampire was either male or female and was found among the Ashanti people in West Africa. The obayifo would leave its body at night to cause all kinds of hell. Its food of choice was the blood of children, but when it wasn’t eating kids it was causing slow and painful deaths. It also destroys crops by sucking out the sap and vital juices. Obsession with food and shifty eyes are clues that you’ve got an obayifo on your hands. The word “obayifo” comes from the Ashanti word “bayi” which means “sorcery.”

The jigarkhwar: This witch vampire is found in India and it is known for stealing people’s liver. It removes a liver through incantations and intense staring. Once the liver is removed it takes the shape of a pomegranate seed and then the jigarkhwar hides it in its calf (niiice hiding place). Later the liver is thrown into a fire where it grows and is then eaten, once the liver is devoured the victim dies. To save the person you need to find the jigarkhwar and rip the seed from its leg and return it to the person, who then swallows it. This vampire’s powers can be destroyed by branding them on both sides of their head, filling their eyes with salt and hanging them in an underground chamber for 40 days. 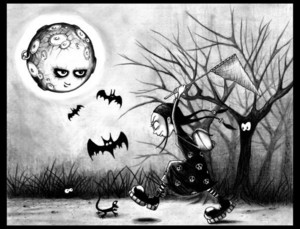 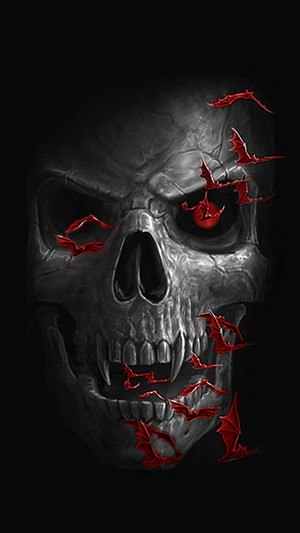 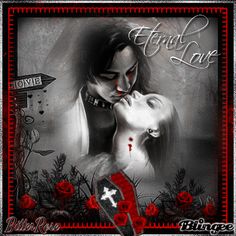