2
Creating Vampires for Vampire Fanfictions
posted by Guste_LT
Vampires have been popular in novels and the movies for many centuries. Our fascination with vampires began in the 1700s, when the bodies of suspected vampires were dug up and destroyed. One of the first artistic references to the vampire was in the poem "The Vampire" in 1748. Bram Stoker immortalized the vampire in his novel "Dracula" in 1897. One of the most notable modern literary examples of the vampire is Anne Rice's "Vampire Chronicles," featuring the vampire Lestat. Learn how you can write vampire books that will add something new to this popular horror sub-genre.
Step 1
Design the world in which your vampires will live and the laws that govern their world. Are your vampires operating under the traditional rules of the vampire? Do your vampires have the same weaknesses as traditional vampires? Think about being unique. Maybe sunlight isn't as deadly to all of the vampires in your novel. Why not?

Step 3
Respect vampire novel traditions while striving to be unique. Changing the rules of the vampire novel is okay so long as you respect the inherent traditions of the genre. Readers of vampire fiction expect certain elements of their vampire fiction to remain intact, so your goal as a writer is to find a unique, fresh approach to telling an age-old story.

Step 4
Remember to create a variety of characters. Not all vampires are bad. Some operate in shades of gray. Others may be good. Think like a vampire when you're writing your vampire novel and you'll create prose that's more believable.

Step 5
Writing dark and Gothic is okay to an extent, but try and put your vampires in modern, normal settings as well. They don't have to live in creepy castles and sleep in coffins. Those are the sort of cliches you want to avoid.
princess_mimi and rAsberrStrarS like this
juste_123 Good advice! 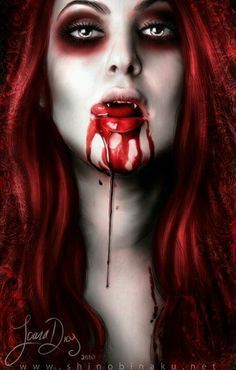 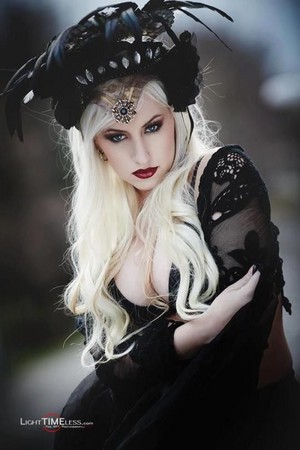 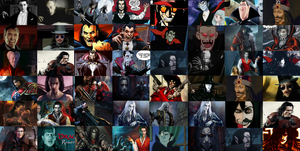 Multivampires | "You Damned Me"
added by Piu95
video
vampires 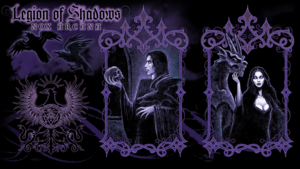 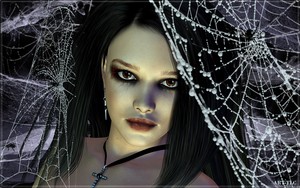 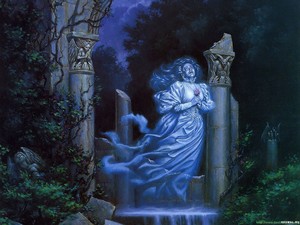 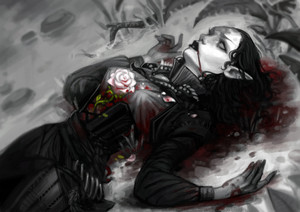 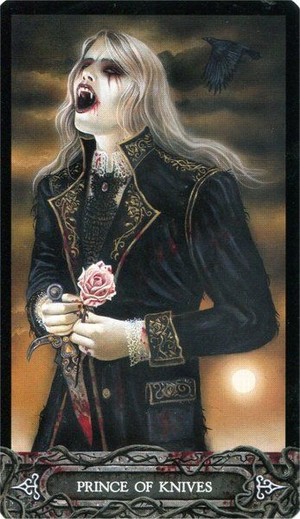 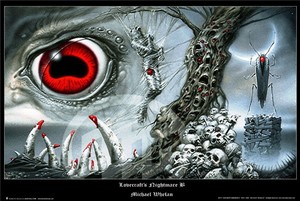