6
The origins of the vampire
posted by slytherinangel 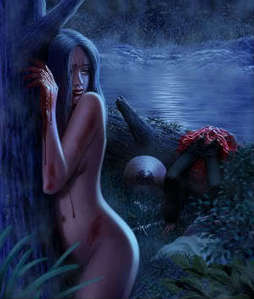 Believe it or not the first vampires actually come from the bible.

Adam's first wife Lillith refused to be dominated by him so she left him and went to the red sea where the angels that were sent to collect her and the angels said she could stay but it would come with a price. She was to become a witch and the mother of all demons. Cain, who killed his brother went wandering and happened to come across Lillith who was now a beautiful demoness that seduced and drank the blood of men. She showed Cain the power of blood and together they were the first vampires. Their offspring carried on their vampiric ways and showed others the power of blood if they were worthy enough.

In the Mesopotamian times, there was a demoness named Lamastu who would drink blood from young men and spread disease. She was very similar to the Lillith myth. Also Lillith (called lilitu) is present in most mesopotamian vampire myths. She gave birth to the Lilu which were her female demon children.

In ancient Greece there were a number of myths that could explain the origins of the vampire.
1. Mormolyceia -Mormo for short. These evil ladies would take the form of beautiful women and seduce men and drink their blood. This is also thought to be the origins of Succubi.
2. Lamia - originally the lamia was an evil creature who was woman from the waist up and had a serpent tail. She enjoyed devouring little children. Later her myth changed from that to something similar to the Mormo.
3. Empusa- she is a demigoddess and the daughter of Hecate. She would lure men to sleep and seduce them while they were sleeping and drank their blood. The Empusa had flaming hair and one donkey leg and one fake bronze leg.
4. Strix - The strix is a nocturnal bird that would feed on the flesh and blood of humans. Strixes are usually identified with owls.
5. In Homer's stories when Odysseus goes into the underworld, the undead must drink blood before they can communicate with the living. Odysseus gives them a lamb as a sacrifice so that they can communicate.

The vampire legends really sparked fear in the 18th century and caused a mass hysteria in western europe. It cause people to dig up graves and stake the dead so they would not return to the land of the living. People would gaurd the graves with a stake in hand ready to kill the corpses if they decided to rise and try to drink blood from people.

John Polidori is responsible for making the term Vampire popular and also for creating the vampires that we see in pop culture today (charismatic, good looking, sophisticated). He wrote The Vampyre which would inspire the famous Bram Stoker's Dracula. After that vampires went mainstream and people have been wondering about them and making movies and books and what not ever since.

Some interesting facts?
1. Vampires are originally thought to turn into wolves, bats, rats, owls, moths or foxes. Sometime pop culture decided they would stick with bats (you know because of vampire bats).
2. The sunlight kills them legend came about when Nosferatu came out. Vampires originally had no problems with going in the sun.
3. Vlad Tepes and Elizabeth Bathory certainly added to the Vampire popularity.
4. Female vampires were blamed for spreading the bubonic plague throughout Europe.
5. Wow. Mermaids can also be vampires. Instead of sucking blood they suck the breath out of their victims.

You can find all sorts of interesting facts and mythology on vampires on the internet, in books and watching old vampire movies. Yes, many people love Twilight but it's not an actual vampire myth, just something Stephanie Meyers made up because she wanted a gentler vampire. The only thing vampires in Twilight have in common with actual mythological vampires is their superhuman abilities and their thirst for blood.

I hope you all enjoyed reading some of the mythology I have found on vampires and I hope it sparks interest and makes you go and research more on vampires. Their mythology is certainly fascinating. Different myths from all over the world, varying greatly in what each one looks like and behaves. 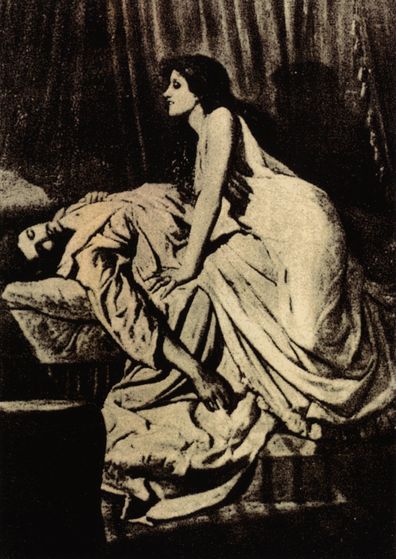 darkaangel, stacey007 and 4 others like this
27-5 it's nice 2 know all that
bri-marie It is so, [i]so[/i] relieving to see that there are people on here who actually know about vampire myth and legend, not just the stuff from Vampire Diaries and Twilight :/
slytherinangel Yeah well I've done my research and I've always been a fan of the traditional vampires.
dinavidscuitee Where did you find this? Certainly not in the Bible. If so show me wher.
slytherinangel I'm not sure if it's actually in the bible but there are references to it in other religious texts and there is one or two references to Lillith in the bible and there has been a lot of debate about this subject. But it definitely has to do with characters from the bible. Adam, Eve, Cain. It is argued that Lillith was the first wife of Adam. Eve was created after Lillith left from the rib bone of Adam so that she would never leave his side.
Miranda-Cullen i found tht really cool tht was ya cool lol (wow Miranda-Cullen should learn some new words...)
corajd I am very sure that this is just a myth. It is interesting, though, and I do like vampires, in fact, I'm writing a vampire book series, but I'm sure that people would have made discoveries of vampires by now if they were actually real. 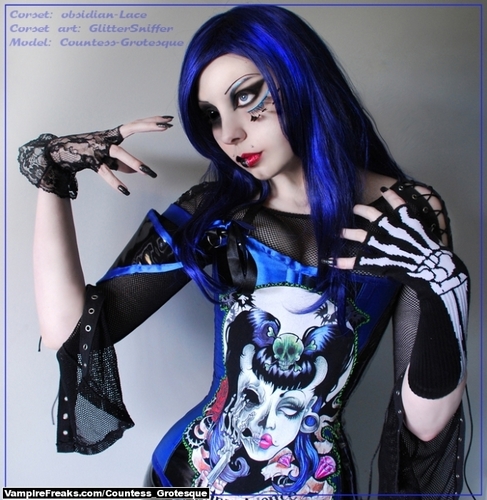 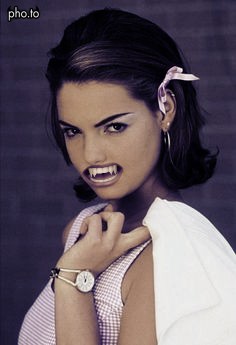 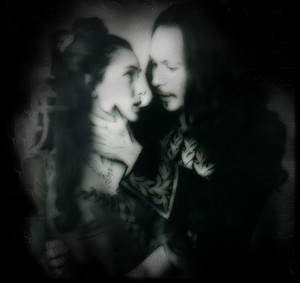 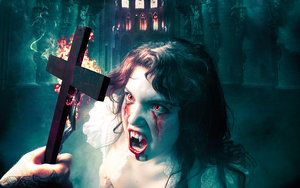 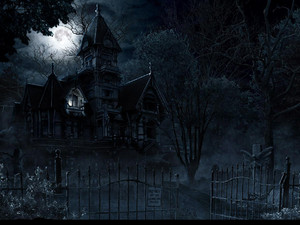 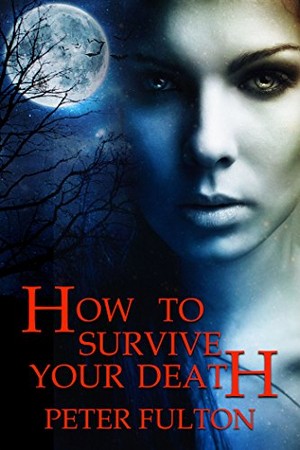 cover image
added by PeterFulton
Source: How To Survive Your Death 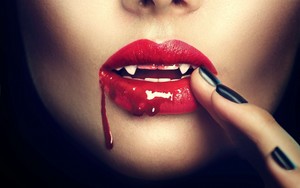 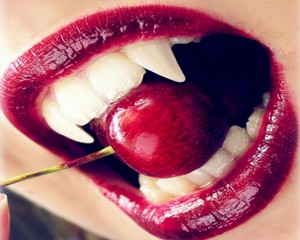