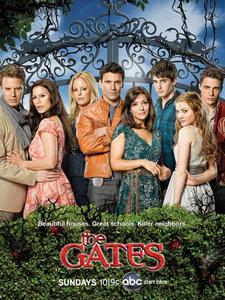 Nick Monohan and his family move from Chicago to a quiet, upscale planned community called The Gates, where he will be Chief of Police. They soon realize that their neighbors are not who they seem to be.

The Gates is filled with such beings as vampires, witches, werewolves, and a succubus.

Cast:
* Frank Grillo as Nick Monohan, the Gates new chief of police.
* Marisol Nichols as Sarah Monohan, his wife.
* Travis Caldwell as Charlie Monohan, his son.
* McKaley Miller as Dana Monohan, his daughter.
* Luke Mably as Dylan Radcliff, a vampire.
* Rhona Mitra as Claire Radcliff, a vampire and Dylan's wife.
* Chandra West as Devon, a witch and the series' main antagonist.
* Skyler Samuels as Andie Bates, a succubus.
* Colton Haynes as Brett Crezski, a werewolf.
* Justin Miles as Marcus Jordan, an officer working in the Gates.
* Janina Gavankar as Leigh Turner, an officer working in the Gates who also has a secret of her own. Her heart is in a box she keeps in a glass case.
xroylex likes this 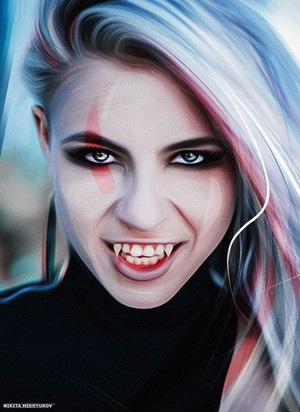 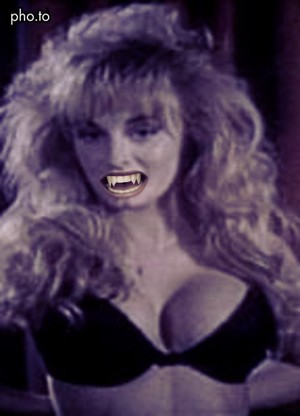 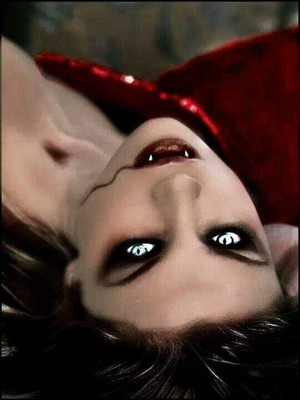 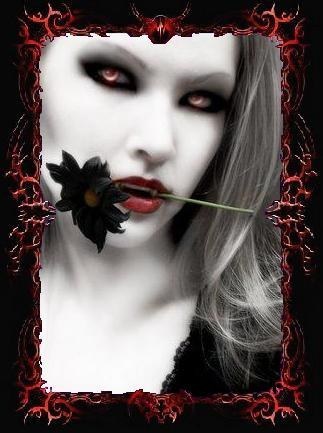 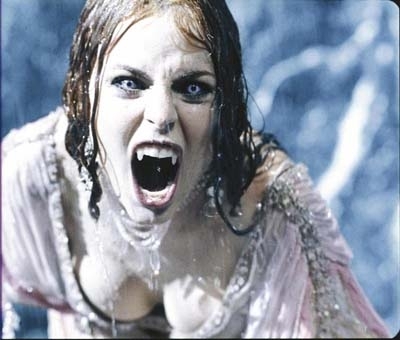 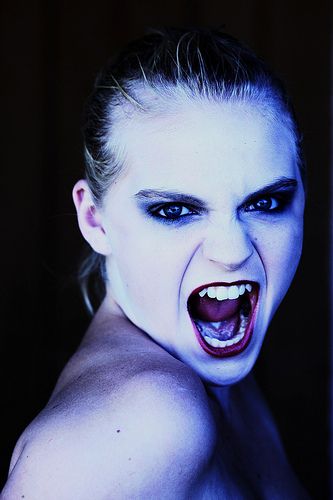 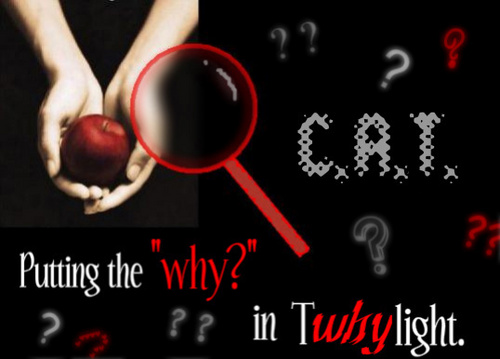 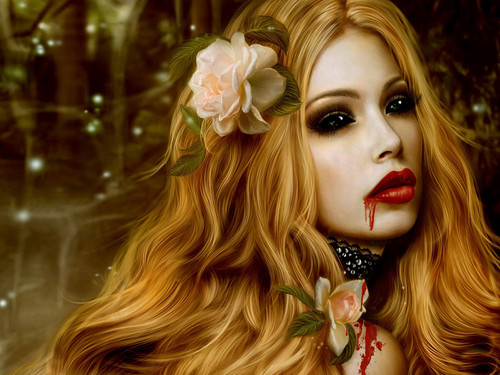 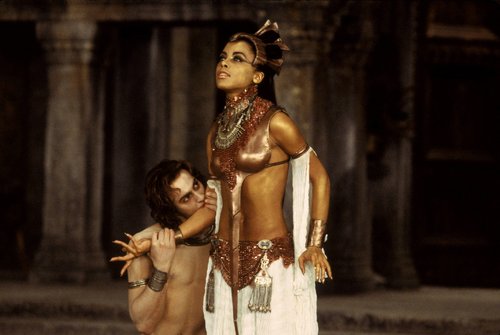 1
Akasha - Queen Of The Damned
added by Nevermind5555 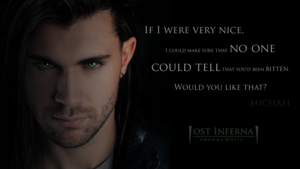 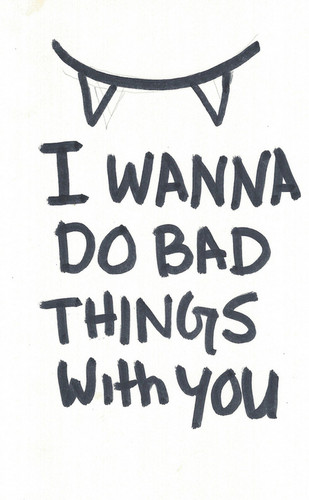 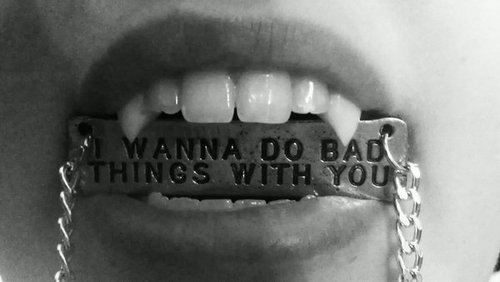 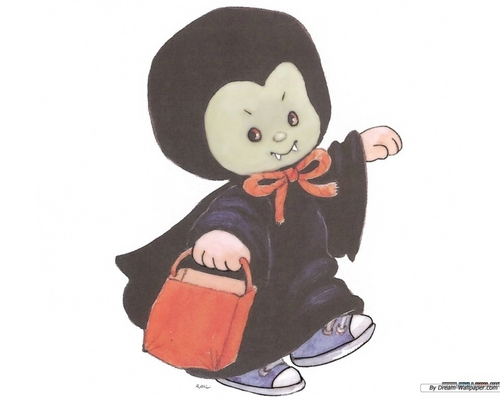 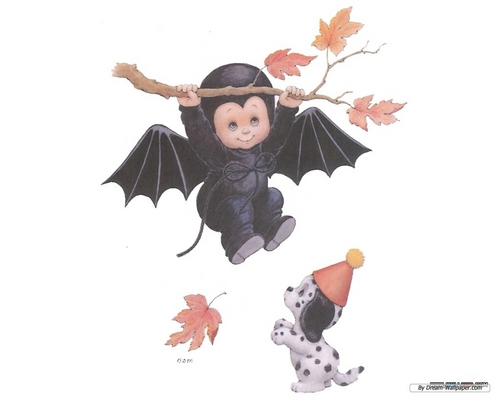