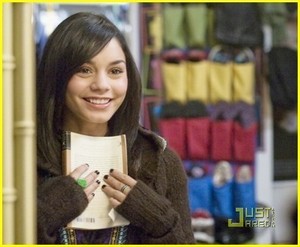 "I'm sorry guys."-Vanessa Hudgens
All of you need to STOP making comments about her nude pictures. Its a mistake. She said sorry. END OF STORY!

If you keep talking about her, I will have no other choice but to report you. This has been going on for to long now!

By now, you shouldn't care about it.

I'm sorry but Vanessa haters need to go somewhere else thats not this spot.

If you have a question, send me a message! 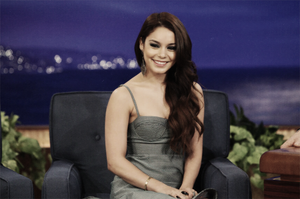 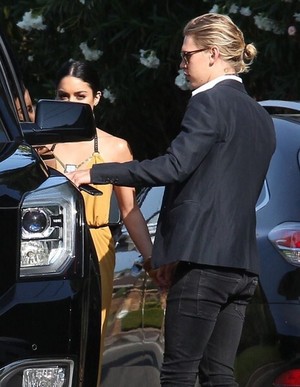 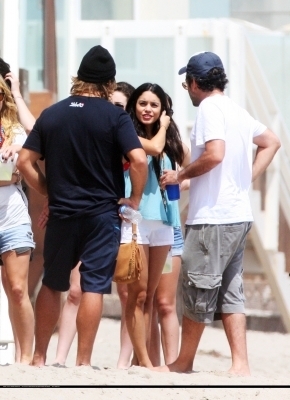 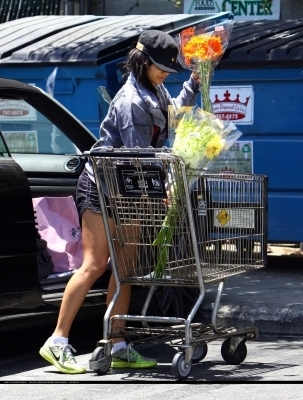 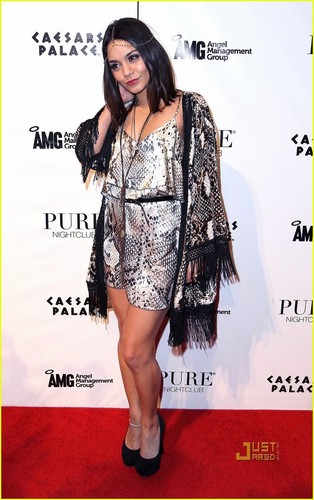 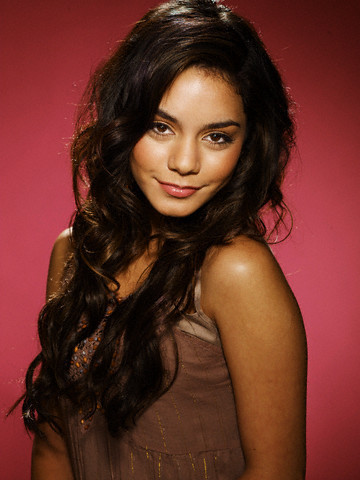 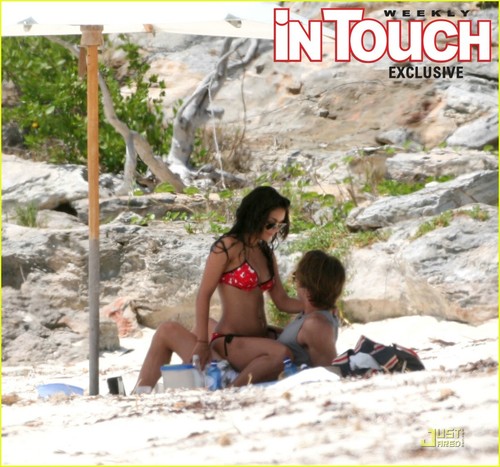 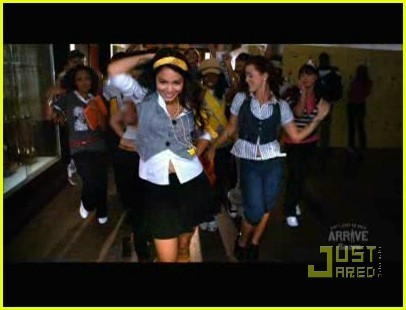 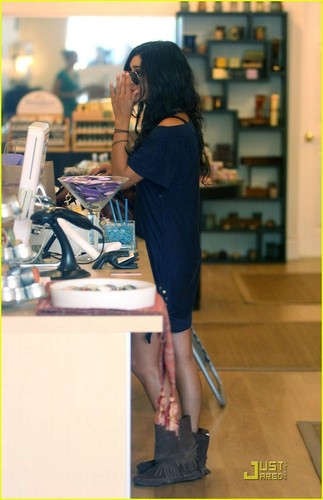 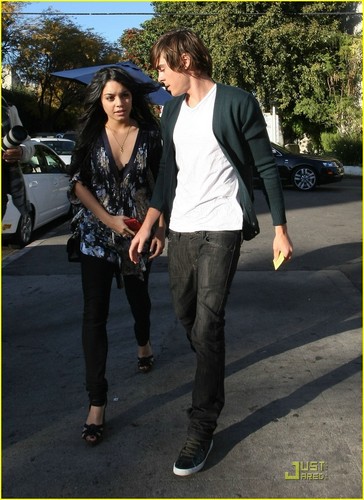 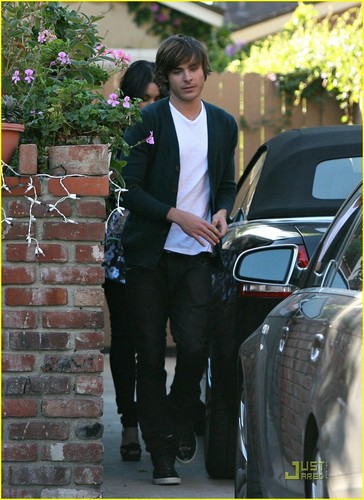 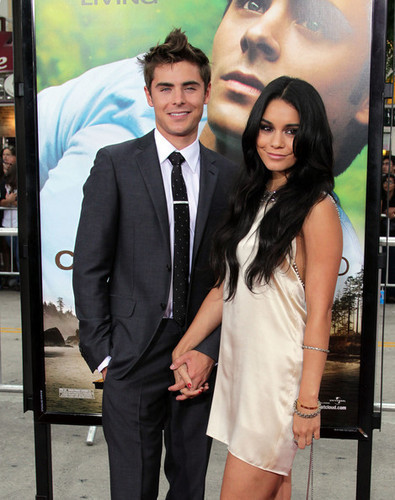 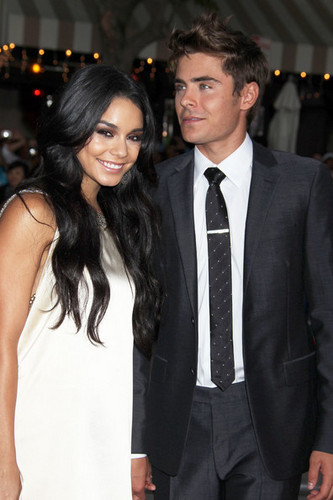 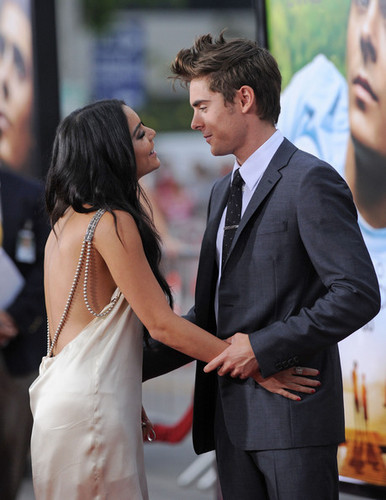 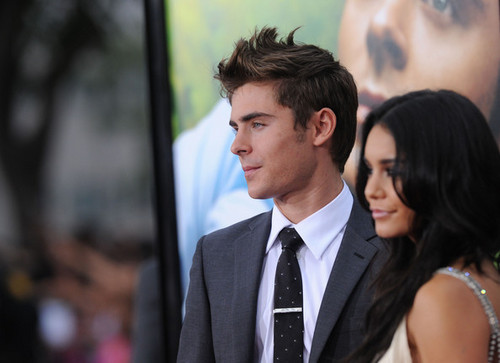 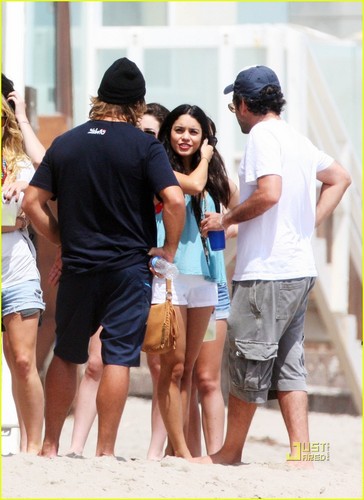 1
Vanessa & Zac on the beach in Malibu
added by Melissa93
Source: http://justjared.buzznet.com/ 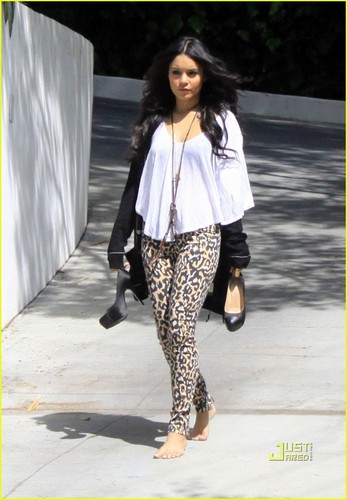