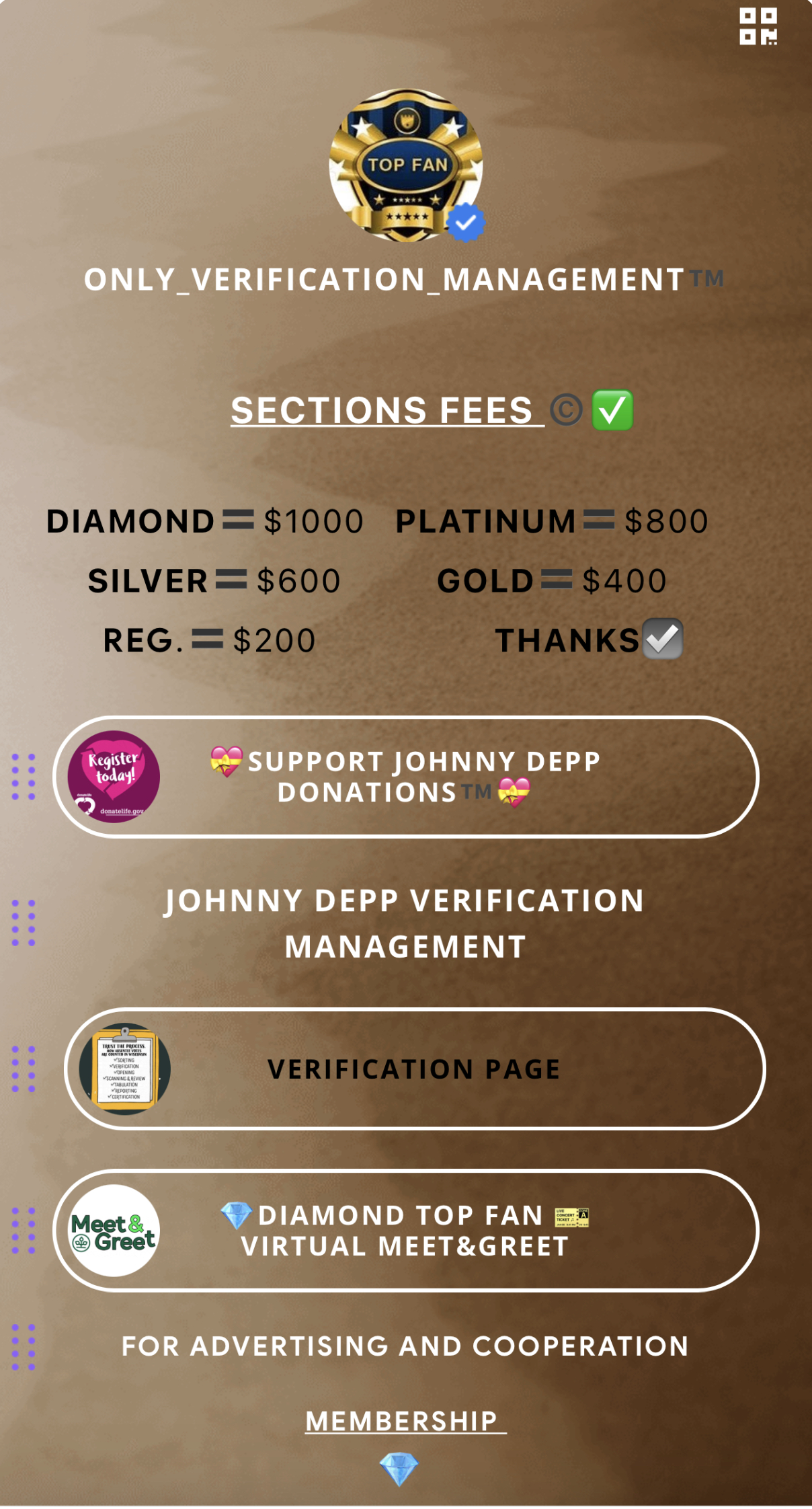 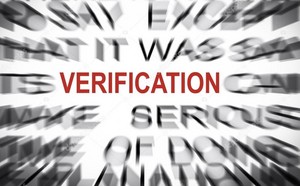 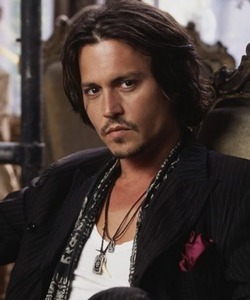 JOHNNY DEPP
Johnny Depp was a big winner at the 2014 People’s Choice Awards 2014 in Los Angeles.

This is the 3rd time for Johnny Depp to win as Favorite Movie Actor after winning in 2010, 2011 and this year Mr. Depp won over Channing Tatum, Hugh Jackman, Leonardo DiCaprio and Robert Downey Jr.

Last year 2013, the superstar appeared only in one movie "The Lone Ranger", but in 2014 Johnny will appear in both "Into the Woods" and the sci-fi film"Transcendence". 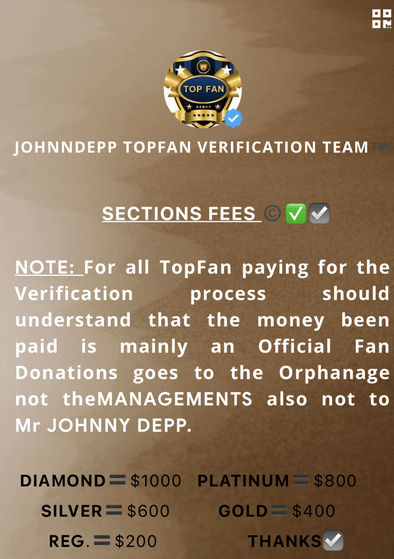 VERIFICATION PROCESS AND HOW TO GET VERIFIED AND REGISTERED 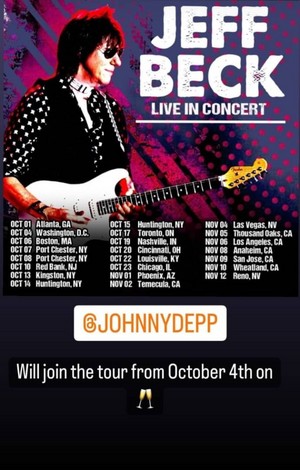