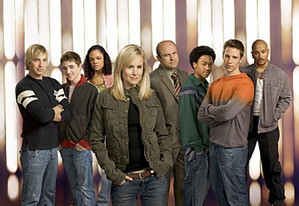 Season 2's major players
As I try to figure out how to catch up on season 3 (the CW web site is completely unusable), I wanted to share some thoughts about season 2, which we just finished watching on DVD. I loved it. But it was different from the fantastic first season in a number of ways...

First of all, the pacing: season 2 was paced very oddly, compared to season 1. Veronica didn't seem to have a lot of motivation in many episodes, and the central mystery - who sabotaged the bus and *why*? - did not seem to drive Veronica most of the time. When she did investigate further, it seemed more out of curiosity than out of any burning desire to clear her or others' names. Now, I understand that part of this attention-deficit on Veronica's part was necessary to distract us in the audience from figuring out what was going on - as in any good mystery, you need to have a lot of red herrings - but in season 2 this seemed to detract from a sense of an overarching storyline. 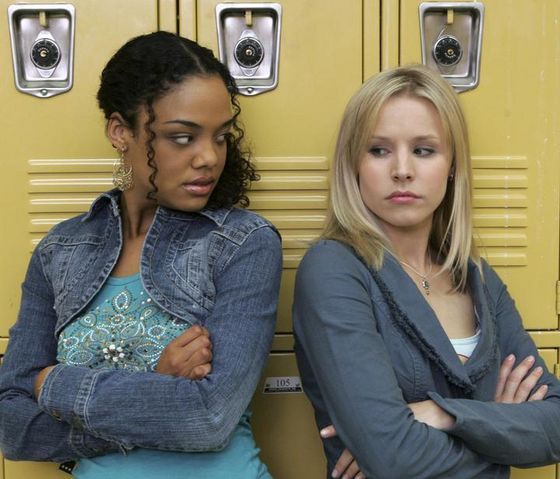 Jackie's rivalry with Veronica was a major plot
Also, the stories focussed much more on other characters than previously. While the characters are a big draw for the show - they're all entertaining, with good backstories and engaging personalities - spending more time on them does take away from Veronica as the driving force of the program.

Beyond her wandering attention and the focus on other characters, we had a season finale that crammed in absolutely everything it could, mostly resolving several disparate storylines. After the lackadaisical approach to advancing the plots in episodes leading up to that, it made the finale seem bewilderingly rushed. Certainly we were surprised, gaping at the TV like groupers at each new revelation.

Even after all that was revealed in that final episode, there's still lingering questions: 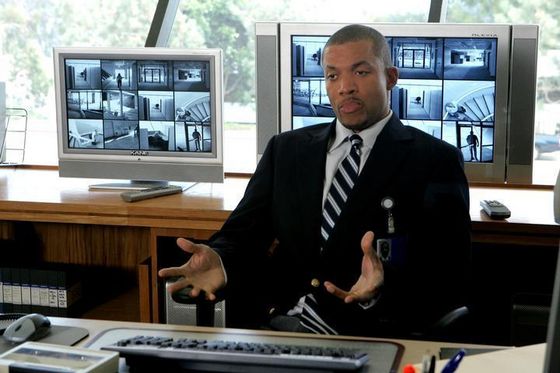 Clarence Wiedman: unprincipled hireling, or devoted lackey?
1) Did Duncan pay Clarence Wiedman, was CW paid by someone else, or did CW just do the deed out of the goodness of his heart/fanatical devotion to the Kane family?

2) What happened when Kendall discovered Aaron's body? How did she escape investigation?

3) What does the trial's verdict mean for the murder case? Does it mean that Duncan is the primary suspect in Lilly's murder again? Does that mean that there will be a renewed hunt for him?

3) How did Beaver manage to conceal his mania so well for so long?

4) Was Terrence in on Jackie's lie about Paris, or was Jackie playing him for money? If the former, what was his motivation to lie to Wallace? If the latter, how dumb is he, anyway?

5) Was any character from the show aside from Woody on the plane? I was kinda hoping that Sheriff Lamb was on it, but I suspect that's not the case.

6) Is Veronica going to hunt the truth of Aaron's killer? If not, why not? It would seem awfully out of character if that doesn't become a plot in season three...

7) Did someone set Weevil up to be fingered right when he was going to get his diploma, or was that just the worst luck?

8) When is the other shoe going to drop of Fitzpatrick retribution for Logan's threatening Liam at gunpoint?

What do you think?
csivewright, tamar312 and 8 others like this
harold So, now that I've watched almost all of the available season 3 episodes, I have to say I'm a little disappointed that NONE of the questions left from season 2 have been answered.
MioneWeasley545 I actually like that more characters were involved and yet I still think that there could've been more. Season 1 was my favourite but as much as I love Veronica Mars I find that it lacks the intense friendships because Veronica depends soley on herself. Well, most of the time. I do think it makes sense that V is such an independent character but I wish that it would show a deeper friendship between Wallace and Veronica instead of her just asking fo favours. Though I believe that applies more to season 3, season 2 and 1 were pretty good. It's too bad that a lot of questions were left unanswered. 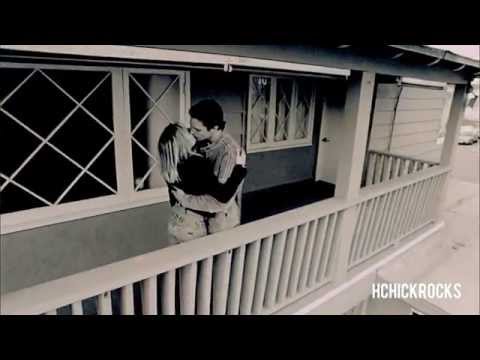 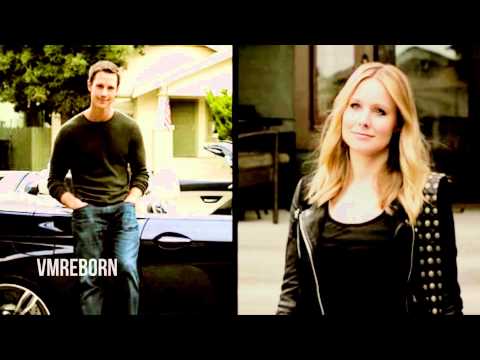 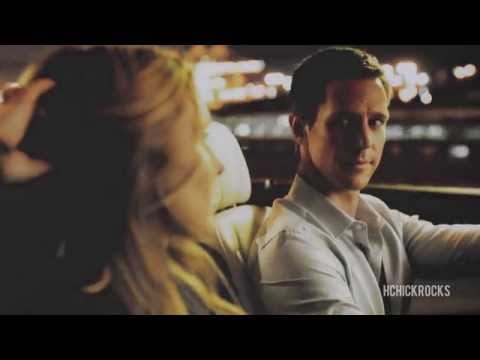 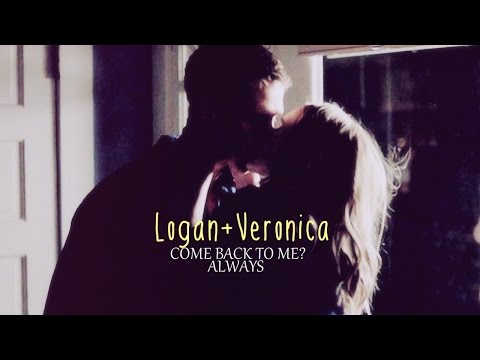 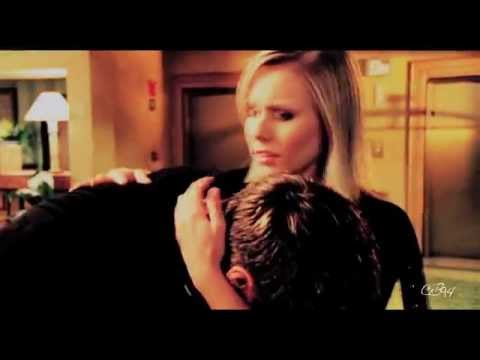 10
Season 3 credits, done in style of previous seasons
added by harold
A fan's re-edit of the new style credits from season 3 to match the credits we came to know and love from the first two seasons.
video
veronica mars
opening credits
season 3
edit
season 1 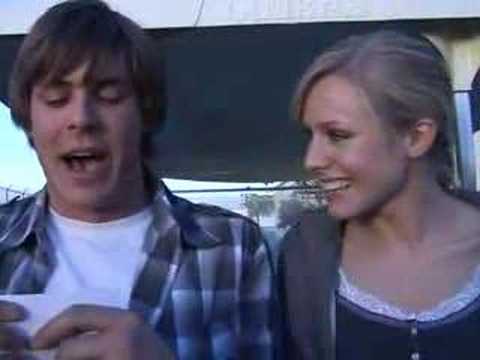 28
Chris & Kristen "interview" each other
added by bealoser
Chris Lowell (Piz) and KB are really cute together in this behind-the-scenes-interview thing. Hilarious!
video
veronica mars
interview
behind the scenes
kristen bell
chris lowell 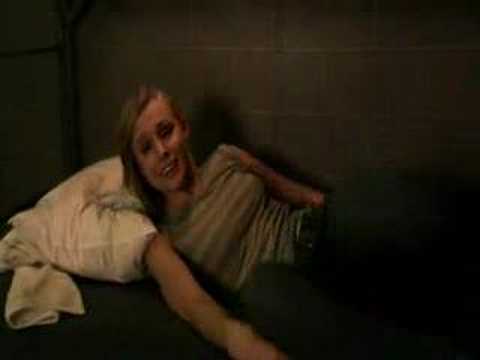 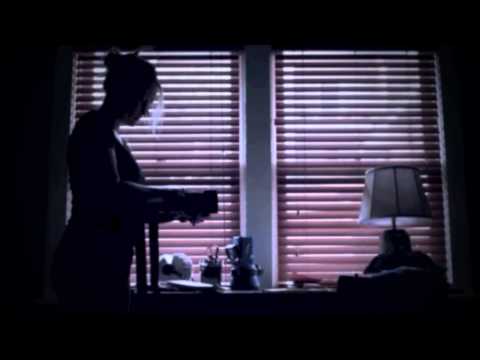 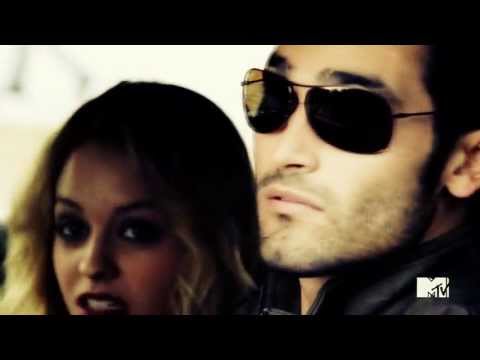