28
Thoughts on the end of "Veronica Mars"
posted by harold 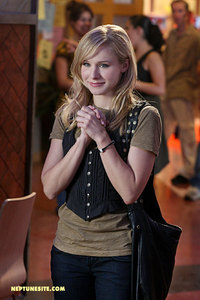 The Bitch is Back...and pleased with herself!
So, "Veronica Mars" has ended its run on the CW network with the final episode of season 3, "The Bitch is Back". It was a bittersweet ending for a number of reasons.

First of all, it's hard to handle the fact that it's over, and that we won't be seeing these characters or their stories anymore. As a fan, I went back through all three seasons to watch the whole thing as an unified whole during the last four months or so. The show works pretty well for all that, despite season 3 neglecting to answer any of the link. But with that, we've become really attached to Veronica, Wallace, Keith, Mac, Logan and many others...

A number of others have commented on the dissatisfying story arc of season 3: that the big mysteries had been solved several episodes before the end (both the rapists and the Dean's killer were found), and so Veronica was left with what felt like a long sequence of one-off investigations to wrap up this brilliant series. Really, there were only two through-lines to the last episodes: whether Keith would be re-elected as sheriff, and Veronica coming to her senses to realize that dating Logan was not healthy for her (despite the strong love they held for each other). The election was an interesting development, and clearly the show's writers wanted it to be compelling for us the viewers, but since Veronica wasn't paying that much attention to it, it never really grabbed us. As for ending the LoVe (Logan-Veronica) romance, that's really more character development than plot, isn't it?

The finale was surprising for the way it ended; sort of a bittersweet fading out rather than a punchy cliff-hanger or a tidy resolution, both of which many people expected. We leave Veronica on the verge of adulthood, in many ways: she's spent much of the episode in fine form, unleashing her fury on her persecutors (hence the episode title) and working up a lather of vengeance, but when it comes down to it, she is beginning to realize her own flaws. By the end we can hope that she sees how her actions have compromised the people she loves (while she isn't responsible for Keith's bad choice that will cost him the election, she shouldn't have put him in that situation) or just been pointless (her revenge schemes aren't justice anymore, just extortion, and she's the only one bothered by what happened - Piz has a much healthier attitude of indifference to what's happened because it's beyond their control, and repeatedly tries to stop her from going berserk). No amount of retribution will make the pornographic video disappear or return her to anonymity, so what good does it do other than to assuage her thirst for blood?

By the end, when we see her casting her vote in the now-hopeless election, we can hope that she is beginning to see these costs. Is causing her father to lose his job again in another public debacle enough of a wake-up call for her, or does Veronica have to have even more serious consequences to start acting a bit more circumspect? We don't know, and never will, because the show is over.

But there were some nice surprises in the finale, too: chief among them, the sudden reappearance of Lily was absolutely chilling. If that didn't send a little thrill of horror through your body, you haven't been paying attention.

As mentioned earlier, though, there are a lot of unresolved questions, many more of them raised by the finale rather than are answered by it. For instance, Clarence Wiedman would terrify Veronica if she knew about him like we did. Like Sandor Clegane (the Hound) in link, he is a killer without scruples who is mindlessly devoted to his masters, and will not think twice about doing what he perceives to be in the best interests of the Kane family, up to and including killing Veronica without blinking...and she crossed the Kanes really seriously this time. What are the repercussions of that? Would she continue upping the ante with them until one or the other was dead? If Duncan returned, with whom would he side? Will Wallace continue to suffer indignity and torture for the sake of milk, cookies and a rather one-sided friendship?

Again, we don't know...but we can suppose. 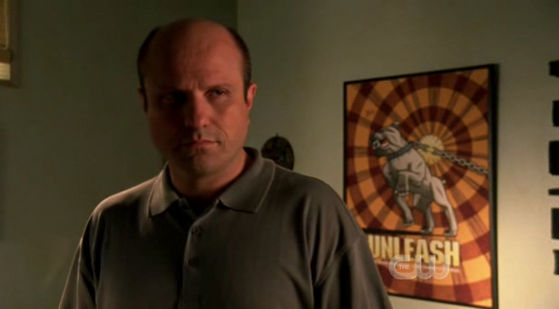 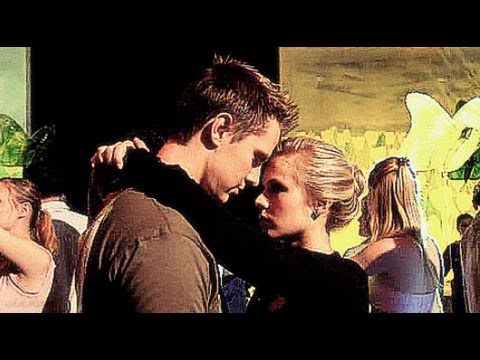 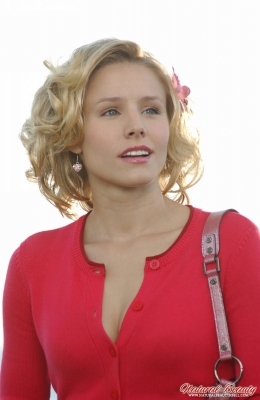 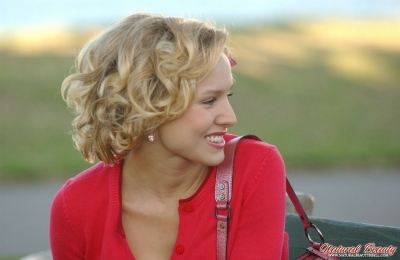 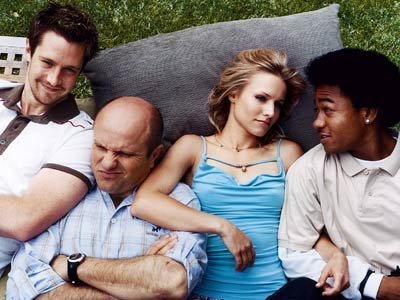 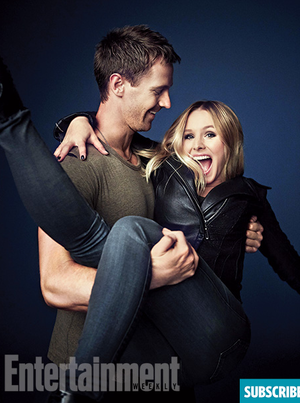 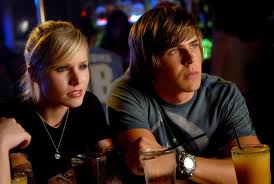 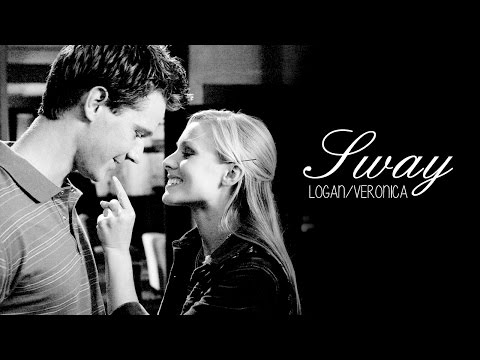 Lots of LoVe ♥
added by Nevermind5555 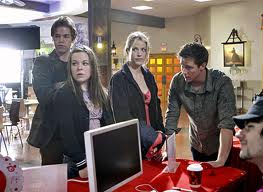 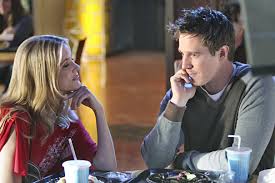 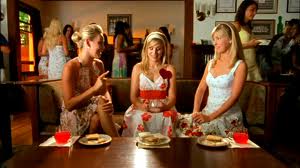 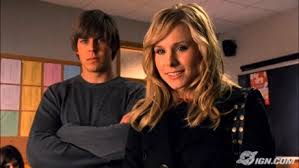 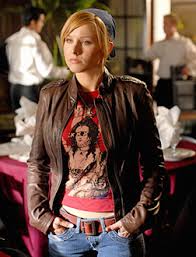