19
5 Things We're Excited to See in the Veronica Mars Movie
posted by Fanpop
This article was written by Fanpop guest contributor Robin L.


The Veronica Mars Movie has already made history. After wondering and hoping that Veronica Mars would somehow make it back into our lives, a Kickstarter campaign was created on March 13, 2013. The campaign broke all kinds of records including fastest project to reach $1 million, fastest project to reach $2 million, the all-time highest-funded project in the film category, the third highest-funded project in Kickstarter history, and the most project backers of any project in Kickstarter history. Now, a year later, the highly anticipated film is being released on March 14, 2014. Fans, also known as “Marshmallows,” were devastated when the series was cancelled in 2007 after only 3 seasons and they were really the ones who made the film possible, so it better live up to expectations!

Veronica Mars was a film noir style teen detective drama staring Kristen Bell as the titular Veronica. Veronica was a self-assured, witty, independent, high school student/college student in the third season, who also happened to solve crimes in her spare time. She was such a strong character and awesome role model.

The great thing about Veronica Mars was that it didn’t shy away from tough issues and it treated its audience with respect, especially for a teen show. Veronica Mars gave us an incredibly strong female lead to look up to and dealt with everything from the class issues in its town, Neptune, to murder, to rape, and it dealt with them well. That’s not to say that Veronica Mars didn’t have its classic high school moments and romances, but everything was presented in such a compelling way that we loved every minute of it. We hope the movie lives up to the show’s legacy and gives us everything that made us love the show so much.

Here are 5 things every Veronica Mars fan should be should be excited to see:

1. Veronica and Logan Together Again

Sorry Piz, but we’re Team Logan all the way. While the trailer has shown us that Veronica starts out the movie with Piz, Logan’s going to come calling because he’s in trouble again. Those two have always been drawn to each other and have incredible chemistry. Veronica was able to bring out the sensitive side in the bad-boy, and we quickly grew to love the character who seemed so irredeemable in the beginning. Veronica and Logan’s relationship always seemed destined to be, but just out of reach. We’ve all been waiting impatiently to see these two back together on screen, though something tells us not to hold out too much hope that they’ll actually end up together. 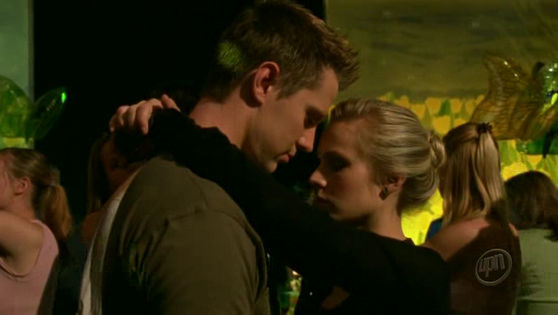 The entire point of the show, and presumably the movie, is that Veronica is an incredible detective. It was so much fun to see her figure out these mysteries and to pull one over on those that dared to stand against her. Using her intelligence, resources, and wit, Veronica always got the upper hand and proved all her naysayers wrong. Who cares that she was only a high school student? The girl could do anything. The trailer shows that Veronica gave up her detective days to become a lawyer, but she’s going to be drawn back in and we can’t wait to see her get back to work and doing what she does best. 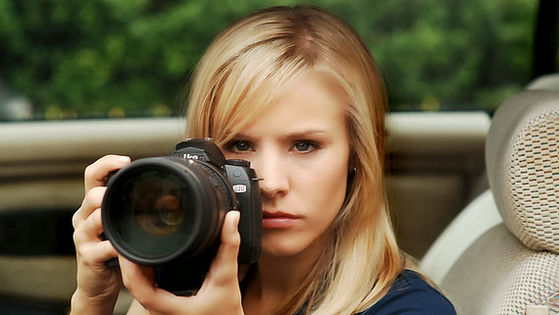 3. Veronica and her Dad Collaborating Again

Veronica learned all her moves from her private investigator dad, Keith Mars. Though Keith wanted to keep his daughter safe and away from his dangerous work, Veronica worked in his office after school, and they ended up working on cases together more often than not. Beyond their professional lives, Keith was a great dad and the two of them had an incredibly close and awesome relationship. It will be great to see their banter and collaborations again. 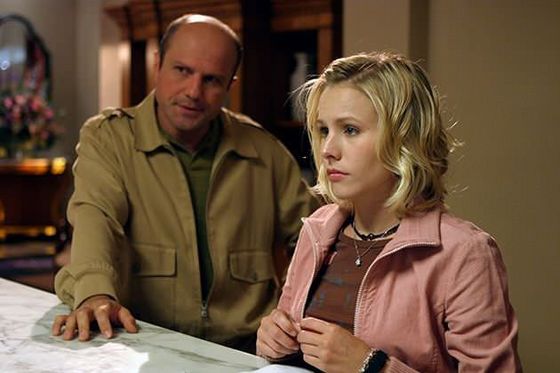 4. Checking in on the State of Neptune

One of the most important aspects of the show was its setting in the town of Neptune. The town itself was almost a character in the show when Veronica Mars displayed the intense class divides and issues in Neptune. It was so exciting to see the show portray such real issues and it will be interesting to see how the town’s doing when Veronica returns to Neptune. 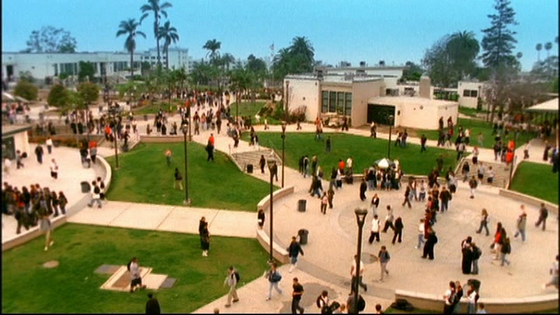 5. Veronica’s Friends by her Side

While Veronica may not have been the most popular girl in school, she had fiercely loyal and awesome friends. They were always there to help with a case or just stand by her side, and she was just as devoted to them. While we’re excited to see all the original characters and the unbelievable cameos that are planned, we’re most excited to see Veronica’s old pals Wallace and Mac and her sometimes ally Weevil back by her side. 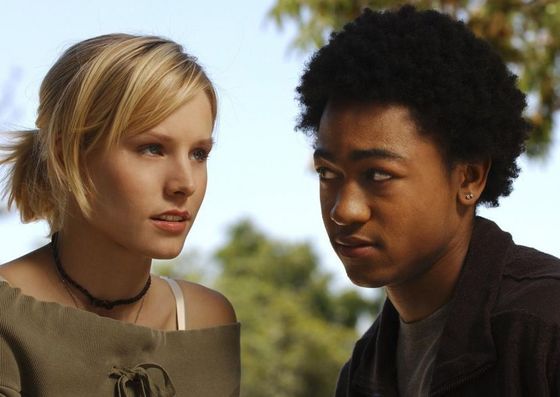 What about you fanpoppers? What are you most excited about? Will you be going to the movie this weekend?
Eirinaki_b_13, CrystalMoonWolf and 17 others like this
razzmatazz101 71% on rottentomatoes. I can't wait to see it on saturday
JosephMoore i wanna see this movie.
searchub I'm exwcieted to see the film! 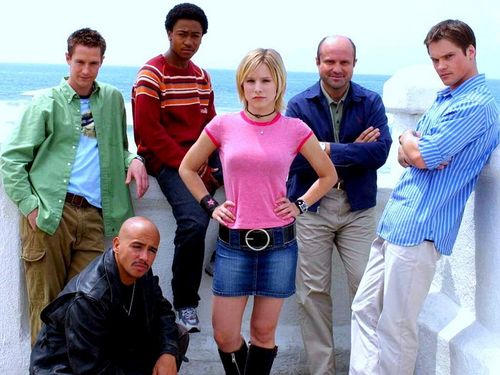 1
VMars <3
added by brittlegirl94
Source: Made by me 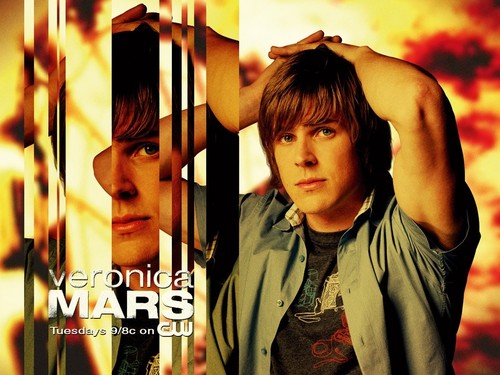 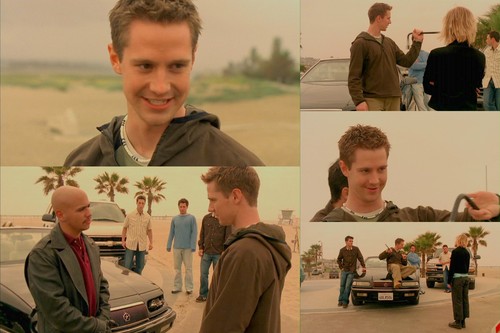 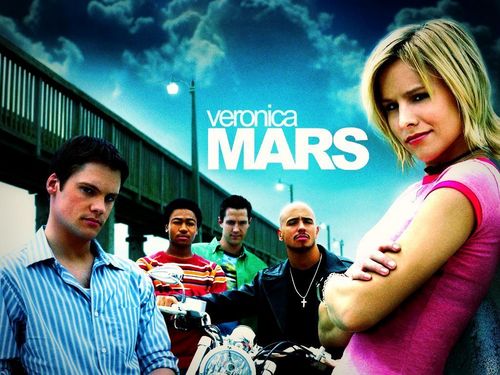 5
VMars <3
added by brittlegirl94
Source: Made by me 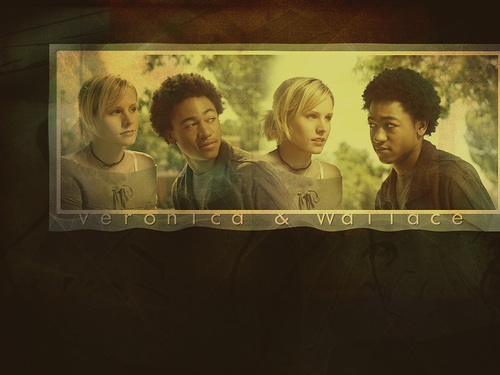 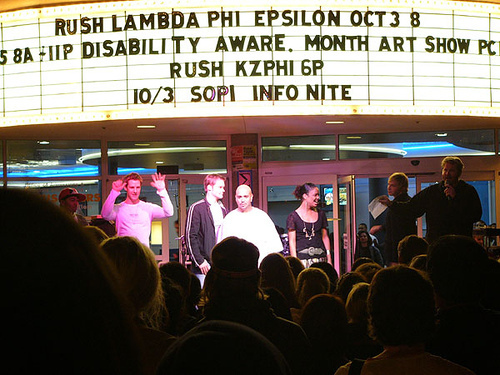 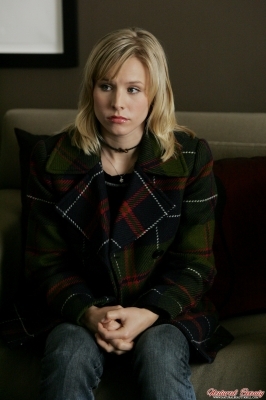 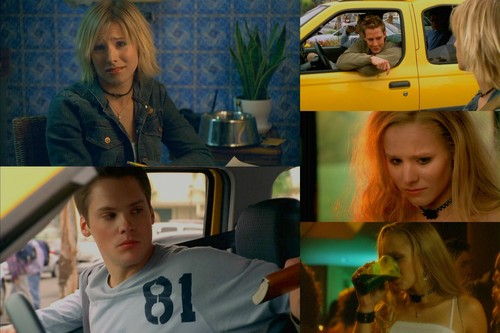