In-Indie - 2064: Read Only Memories
posted by Windwakerguy430
You know, through my time playing and reviewing all these indie titles, a thought came to me all of a sudden. It was buried deep down, like the knowledge was there, but I never truly noticed until now. But after today's game, I can say with 100% certainty… Indie games are fucking gay!

And I don’t mean gay as an insult like in teh early 2000s like, “What are you, gay?”. I mean like actually homosexual. Night in the Woods, Undertale, VA-11 HALL-A, Red Strings Club, Dream Daddy, all these games are huge gay and I am content with that. Being a connoisseur of the genders myself…. Bisexual, while I was never really begging for representation in fiction, seeing that the indie scene is more in touch with same sex relationships is a nice detail and shows how down to earth indie developers are. And man, possibly the gayest thing I’ve enjoyed since David Bowie’s Rise and Fall of Ziggy Stardust album, an indie game called 2064: Read Only Memories. You play as an unnamed journalist in the year 2064, where robots live to serve and animal hybrids exist. Your friend, a genius robot inventor, goes missing and leaves behind his latest creation, Turing, a robot with the ability to learn emotions and human traits. Together, you go through the cyberpunk city of Neo-San Francisco to find any leads on your missing friend and also something about big business, because this wouldn’t be cyberpunk if it wasn’t inspired by Blade Runner in some way.
The game is already gripping because it’s one of the few indie games I’ve played that has voice acting, and good voice acting at that. We Happy Few had good voice acting, but not so good gameplay. And YIIK had Youtubers doing the voices, which sometimes worked and sometimes…. Not so much. But the voice acting of 2064 really add to the characters personalities. You get a ton of great voice talent here. Turing is voiced by Melissa Hutchison, the voice of Clementine in The Walking Dead games. Other voice actors include Sarah Williams, voice of Chihaya from Persona 5 Nonon from Kill la Kill, Erik Kimerer, the voice of Ryuji from Toradora and Speed-o-Sound from One Punch Man, Adam Harrington, the voice of Bigby from The Wolf Among Us, professional video game critic Jim Sterling, Erin Fitzgerald, voice of Chie from Persona 4, professional wrestler Xavier Woods, reoccuring OneyPlays member and professional goodboi Josh Tomar, and Zoe Quinn… Just… it’s a voice… ignore the recent controversy, she’s a minor character, just… just don’t focus on it. The voice cast really gives all these characters some personality. They all feel real genuine with their own problems. I was expecting stuff like, “When I was a kid, my dad died to evil business men so I now fight for justice” or the usual stuff. And then when they open up to you, you just think… fuck. I won’t spoil it, but these characters have some dark backstories. It makes a hard contrast to the nice visuals of the game and something I can respect.
The story really starts to pick up after the 2nd chapter. You would think a hard ball would be thrown late in the game, but it happens pretty fast and then you get hit with hardball after hardball from there. This game doesn’t slow down with the shocking moments and it never feels exhausting when it does it. Even in the best mystery games like L.A. Noire or Persona 4, there were moments where I went, “fucking really?”, but not with 2064. It all gets connected and I am more than excited to see the pay off for it. And no spoilers, but the pay off turns into a horror game near the end where you gotta survive before you get killed. What am I talking about? Well, you’ll have to play the game to find out. Sadly, I do have some complaints. A few of the puzzles are pretty iffy, like the locked puzzle in the station near the final chapter. Simple enough, but even when I got the right one on there, it still refused to count as a success. But some puzzles are just so charming and have good humor that I can’t help but chuckle and admire the ambition
2064: Read Only Memories is one of the most interesting, atmospheric indie mystery titles out there. I still say that VA-11 HALL-A is my favorite cyberpunk indie title, but 2064 is also a really special game. It’s characters, it’s world, it’s writing, it all meshes together in a satisfying way and I still think it’s one of the best adventure titles you can get in the indie market. If you get the chance to play it, give it a try. I guarantee you’ll enjoy it. 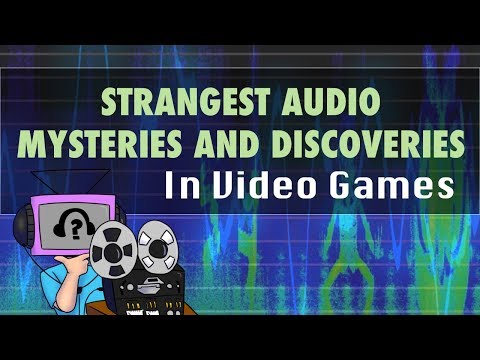 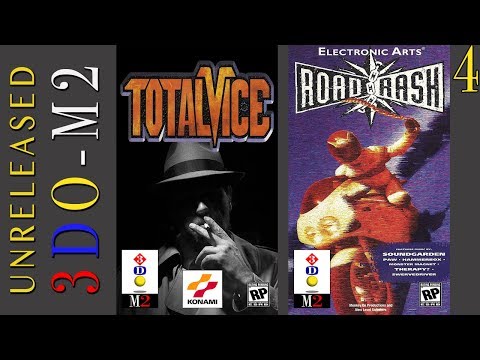 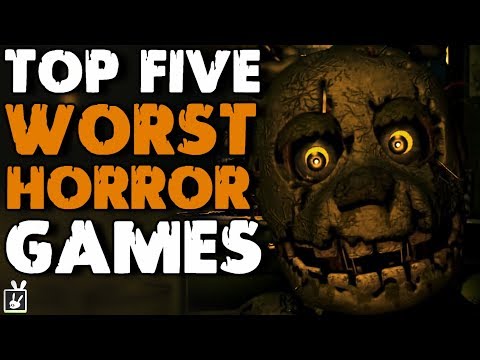 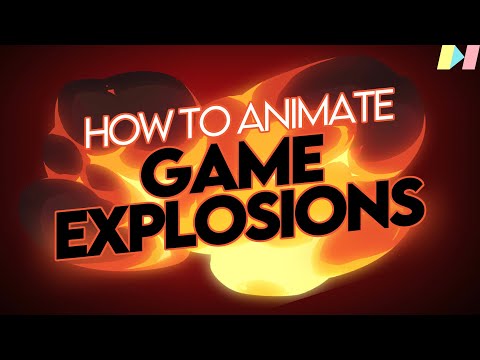 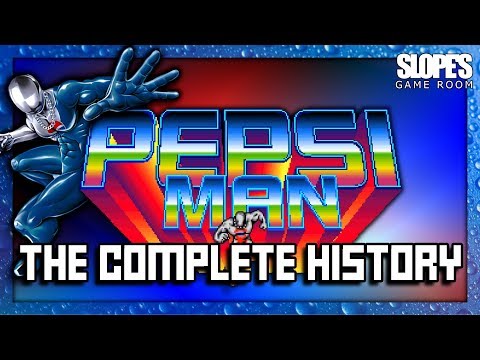 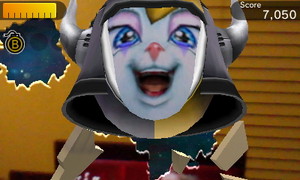 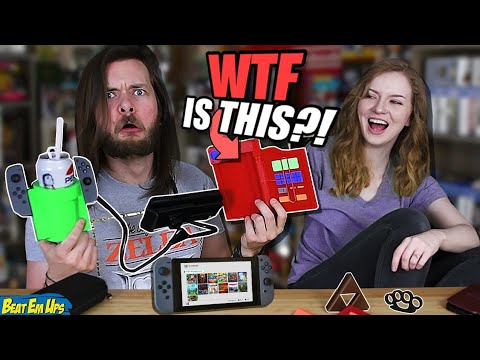 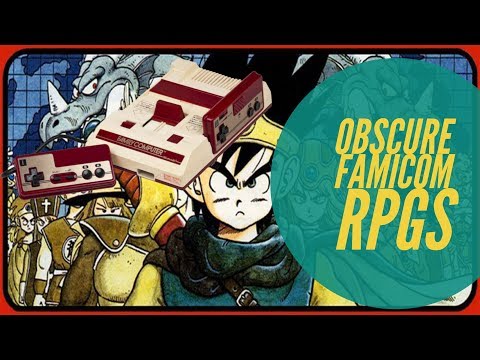 Mario in other games
added by TheDarkEmpire 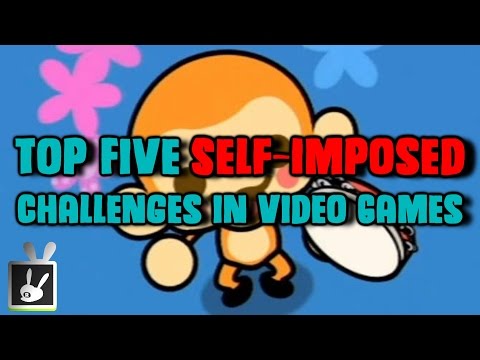 Take off
added by shamad 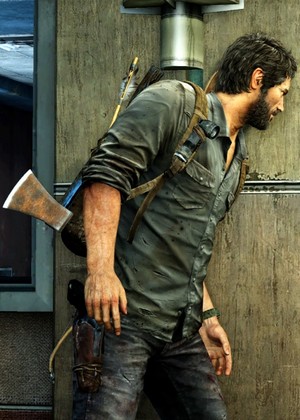 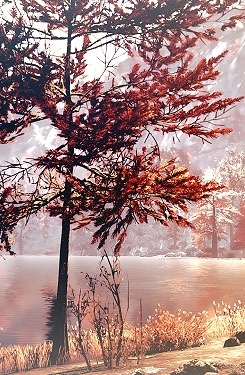 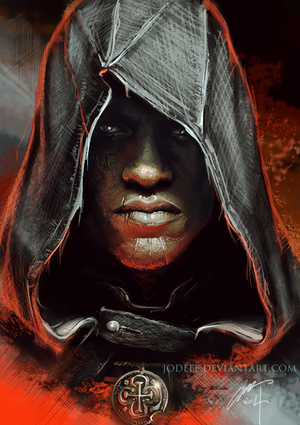 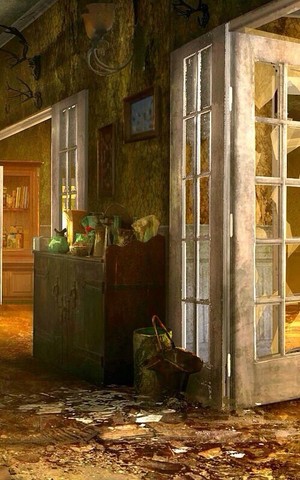 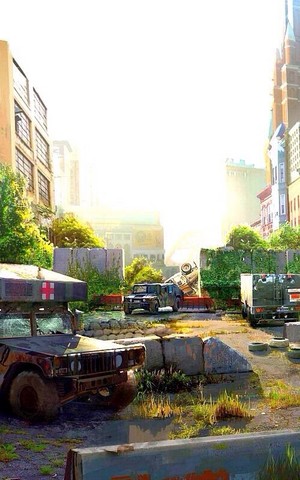 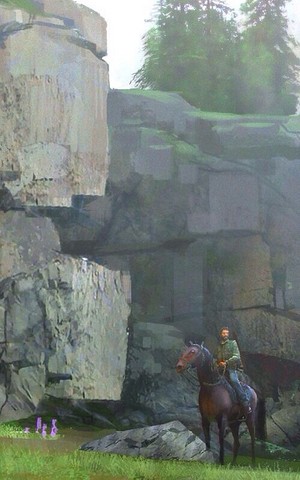 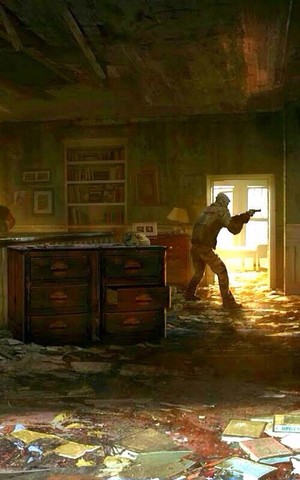